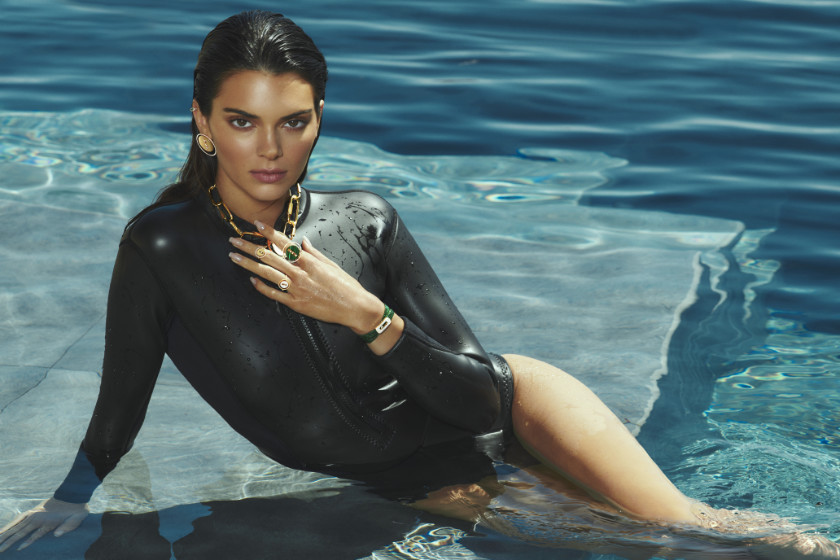 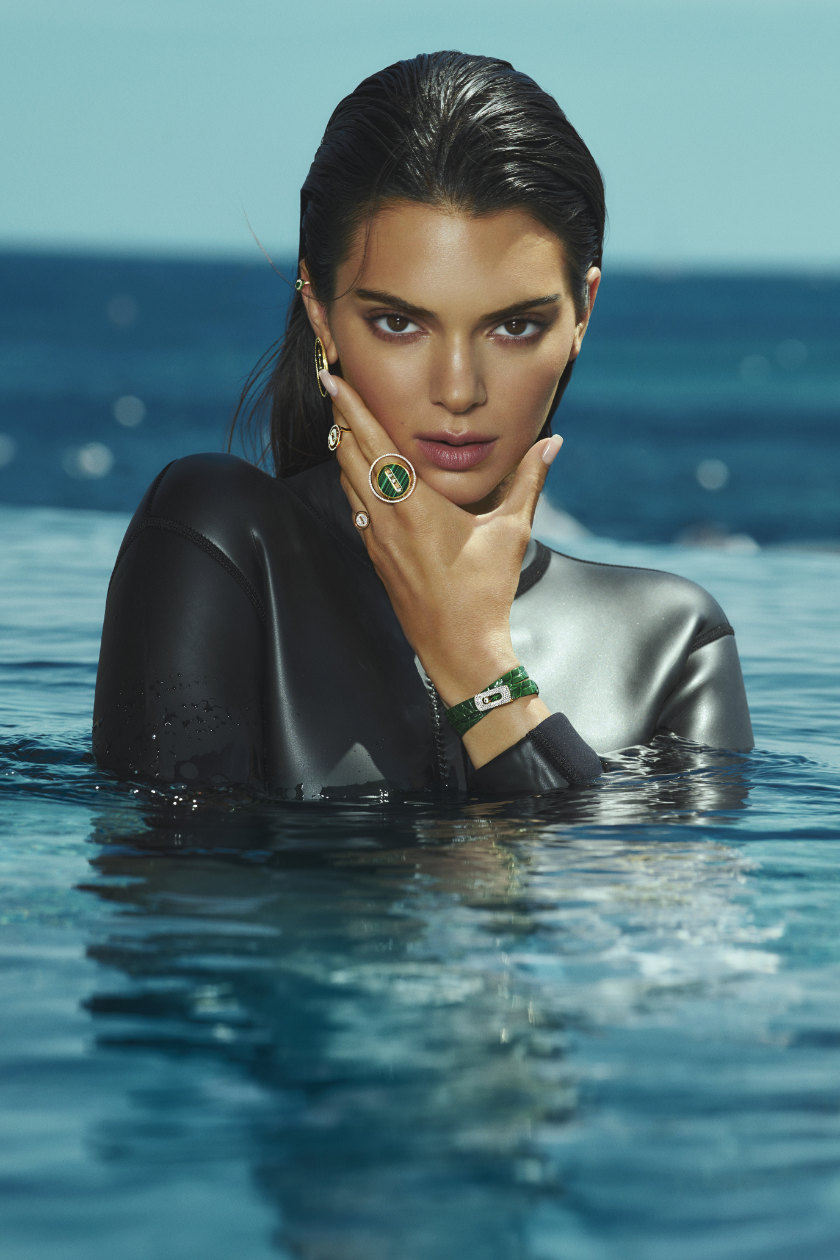 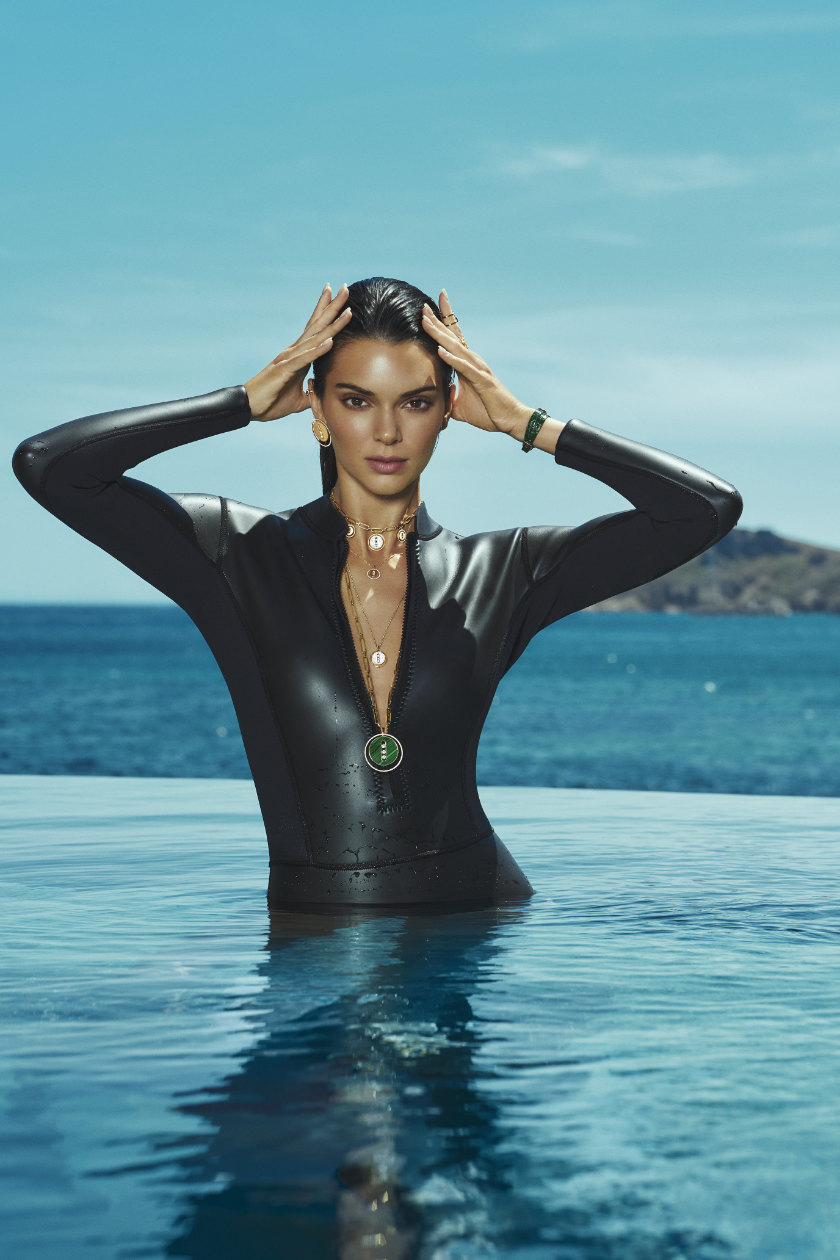 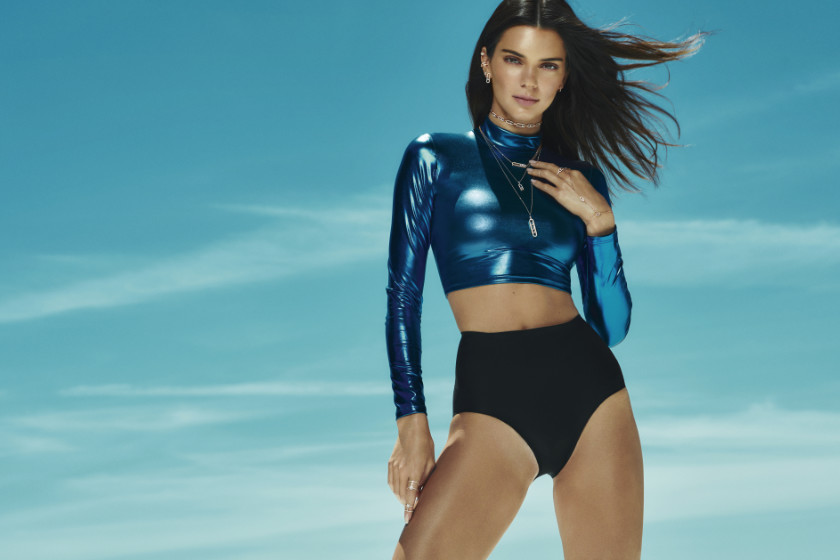 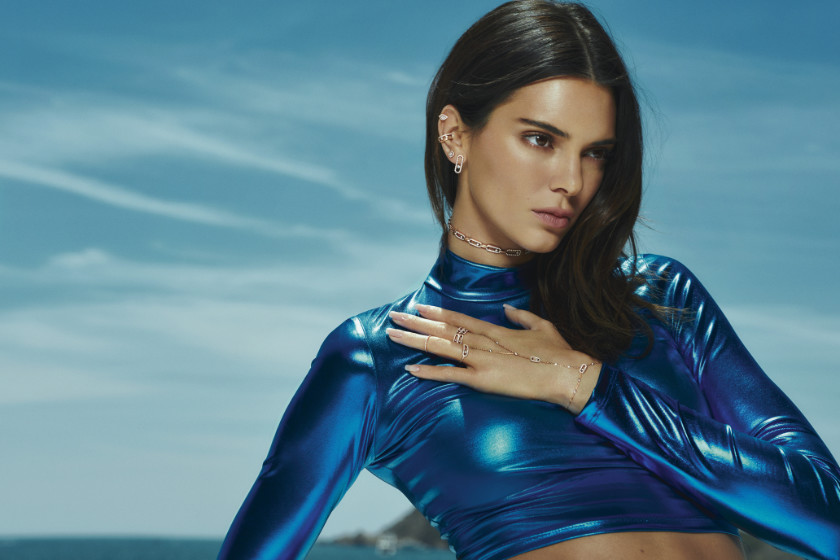 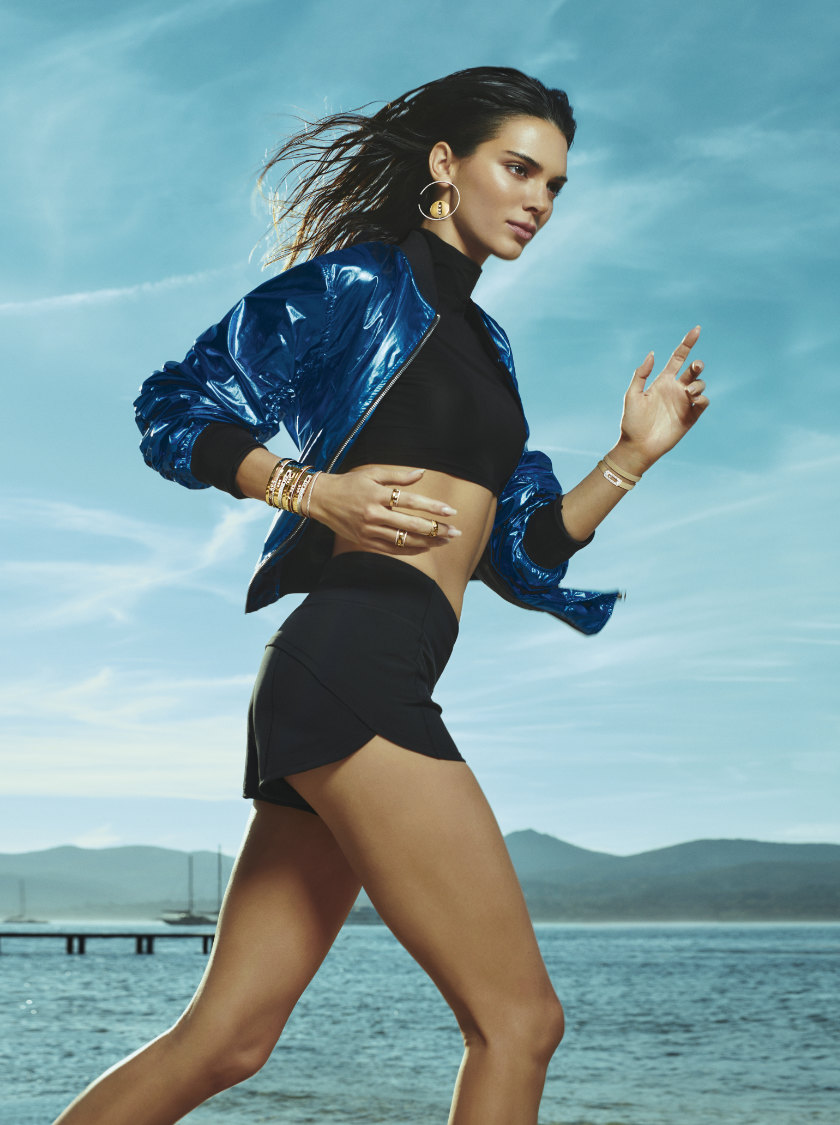 Kendall Jenner’s first shoot for Messika, photographed by Chris Colls, has appeared, showing the house’s jewellery on the model against a summery, beach background.

The new campaign, with Jenner donning a swimsuit or a jacket, is meant to signal freedom, as well as a woman in charge of her own destiny. The styling sees jewellery worn abundantly by Jenner.

Valérie Messika said, ‘I wanted to illustrate a subtle alliance between grace and strength and capture an image of an alpha woman with a mysterious and hypnotic aura; and Kendall perfectly embodied that for me.’

Jenner added, ‘I was very happy to be chosen by Messika for its new campaign because I really like the spirit of this brand which merges glamour and Parisian chic in its jewellery. The shoot went very smoothly: I immediately identified with this young woman full of energy who lives her life as she has decided.’ 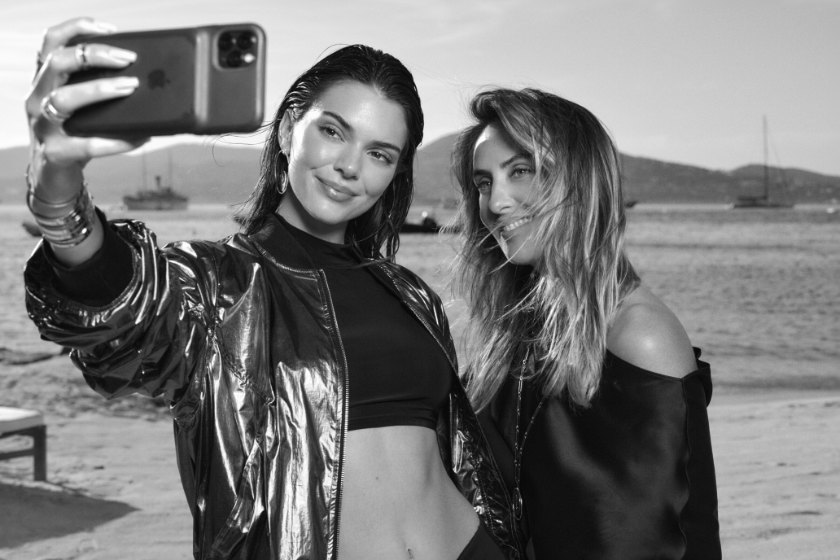