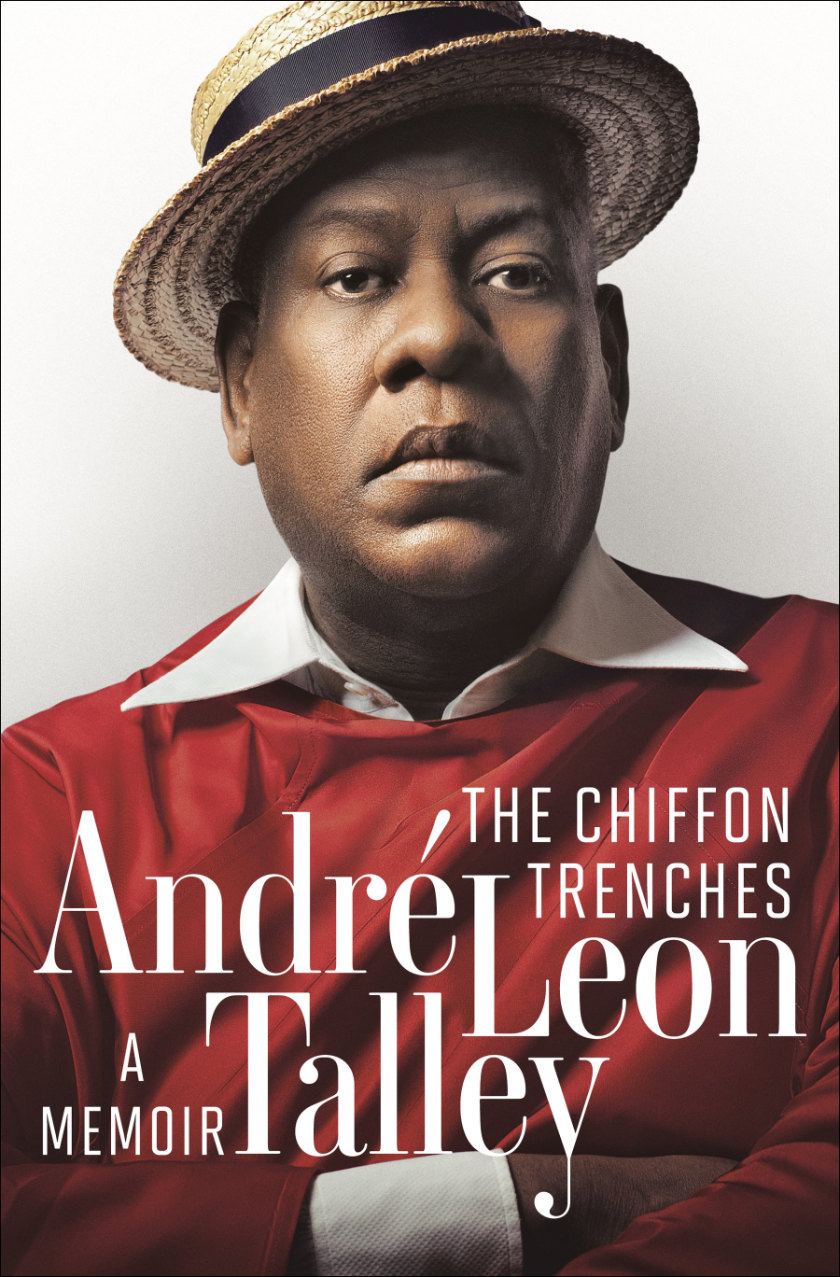 André Leon Talley as pictured on the cover of his 2020 memoir, The Chiffon Trenches.

The enigmatic former Vogue editor-at-large André Leon Talley, 73, has died in hospital in White Plains, New York, from an unknown illness, according to his literary agent.

Born in Washington, DC in 1948 but raised by his maternal grandmother in Durham, North Carolina, Talley experienced first-hand segregation and racism. He credited his grandmother for his fashion sense and discovered Vogue in his local library when he was still a child.

He interned for former Vogue editor-in-chief Diana Vreeland at the Metropolitan Museum of Art in 1974. It was Vreeland who connected him to Andy Warhol’s Factory and Interview magazine. He later wrote for W and Women’s Wear Daily under John Fairchild, becoming the latter’s Paris bureau chief, between 1975 and 1980. He also wrote for The New York Times. From 1983, he began his career at Vogue, first as the fashion news director, then as creative director from 1988 to 1995. He moved to Paris in 1995 to work for W and served as Vogue’s contributing editor, before returning to Vogue as editor-at-large in 1998, a post he held till 2013.

Talley briefly worked for Numéro Russia as its international editor from 2013 to 2014. He published his second memoir, The Chiffon Trenches, in 2020, which became a best seller. In it, he detailed the racism and sizeism he experienced, and revealed he had been abused as a child. He was never in a relationship and cited the abuse as the reason.

Outside of print journalism, Talley was a judge on America’s Next Top Model and advised the Obama family. He was the subject of a 2017 documentary, The Gospel According to André.

Where he could, he pushed for greater diversity. In 2017, when Edward Enninful was appointed British Vogue’s editor-in-chief, the first black man to hold the position, he sent Talley a reply to his congratulatory note, ‘You paved the way.’ Talley called it his proudest moment.