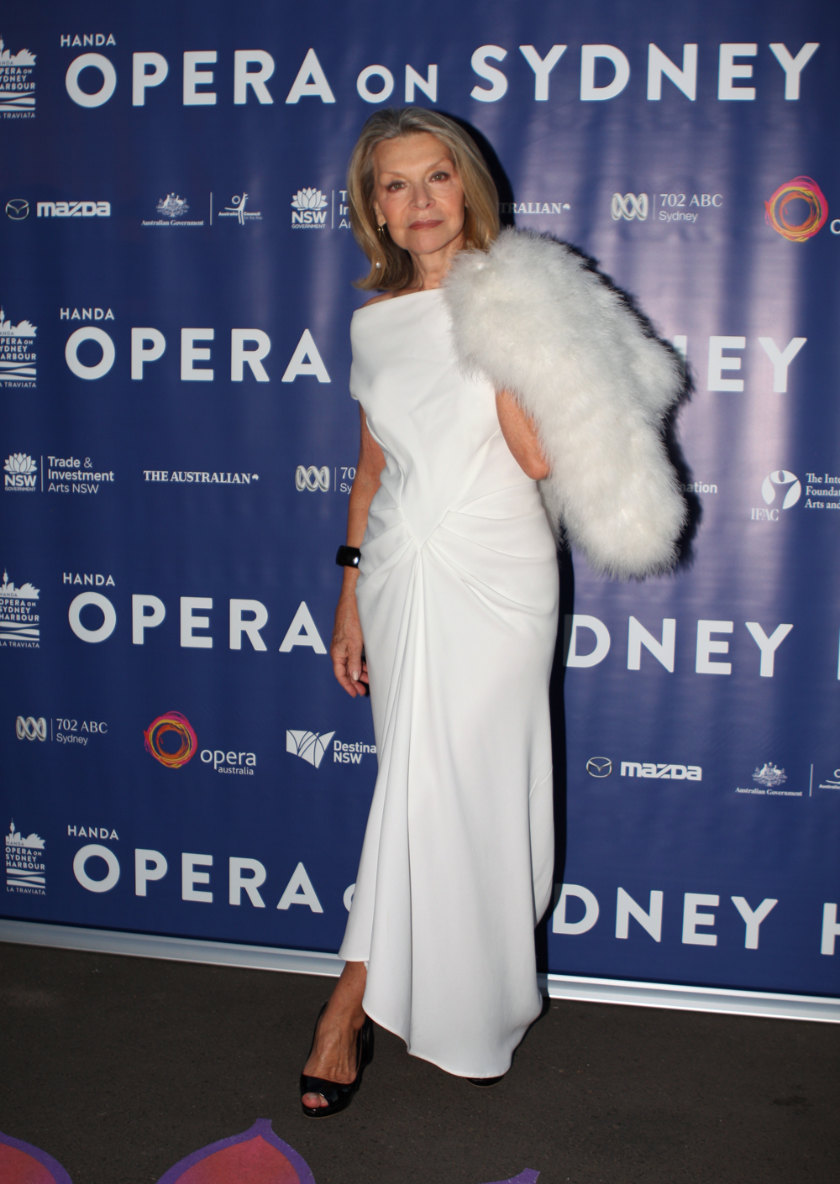 Above: Carla Zampatti photographed in 2011.

Legendary Australian designer Carla Zampatti, AC died today (Saturday) from injuries resulting from a fall at the opening night of La Traviata at Mrs Macquarie’s Pt in Sydney last week that left her conscious.
Her family announced her death today. She died at St Vincent Hospital.
Born in Lovero in Italy on May 19, 1942, Zampatti emigrated to Western Australia as a six-year-old, before making the move to Sydney in her 20s.
She produced her first fashion collection in 1965, launching her label nationally in 1967. The company, Carla Zampatti Pty. Ltd., was founded in 1970.
She opened her first boutique in Surry Hills, Sydney, in 1972, and eventually a chain of boutiques and concept stores appeared nationwide. In 1973, she introduced a swimwear line, and a perfume in 1983.
Among those who have worn Zampatti’s designs are Nicole Kidman, HRH Princess Mary of Denmark, Rt Hon Julia Gillard, Cate Blanchett, Dannii Minogue, Delta Goodrem, and Dame Quentin Bryce.
The family wrote, ‘Carla is Australia’s most successful and enduring fashion designer, launching her eponymous label in 1965. Carla has long been celebrated for making Australian women feel confident and elegant through her exceptional design, tailoring and understanding of the modern woman.
‘A champion of Australian women and a multicultural success story, she continued to thrive as a businesswoman through enormous radical and social change, designing clothes for women fighting for liberation through the women’s rights’ movement in the 1960s to empowering women today in leadership, the work place, in their home and at major life events.’
An obituary has been placed online and supporters are invited to add their tributes.
She is survived by her three children, Alexander Schuman, designer Bianca Spender, and her firm’s managing director Allegra Spender, and nine grandchildren.