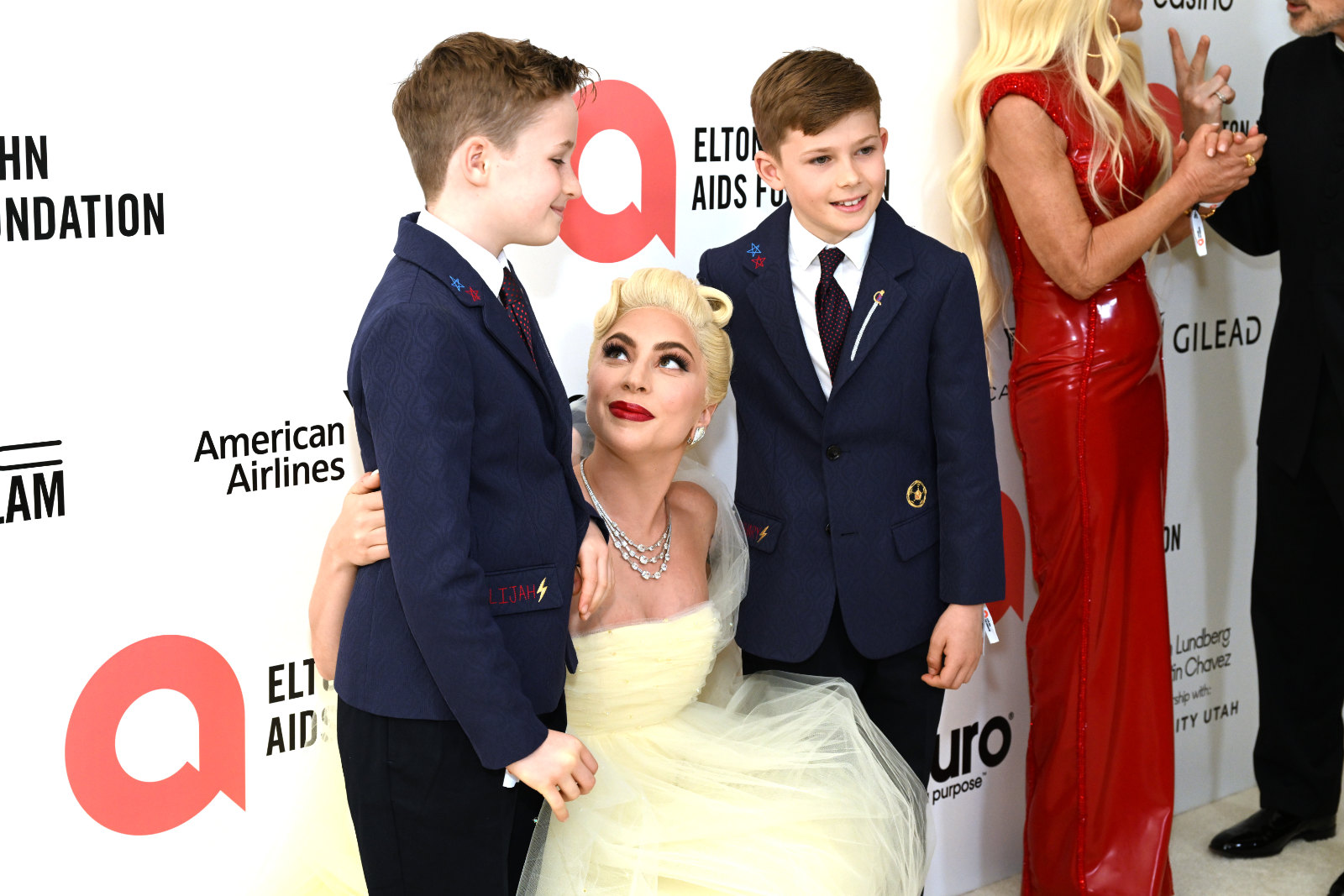 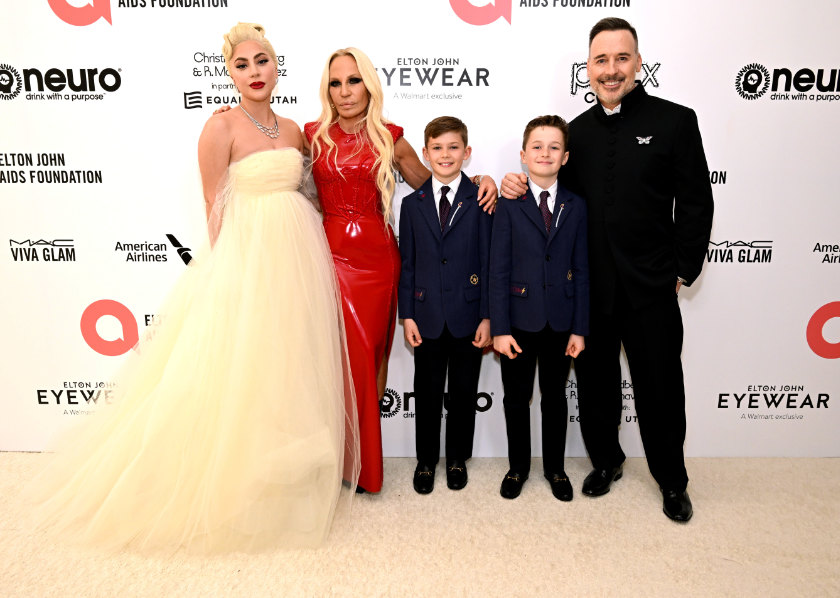 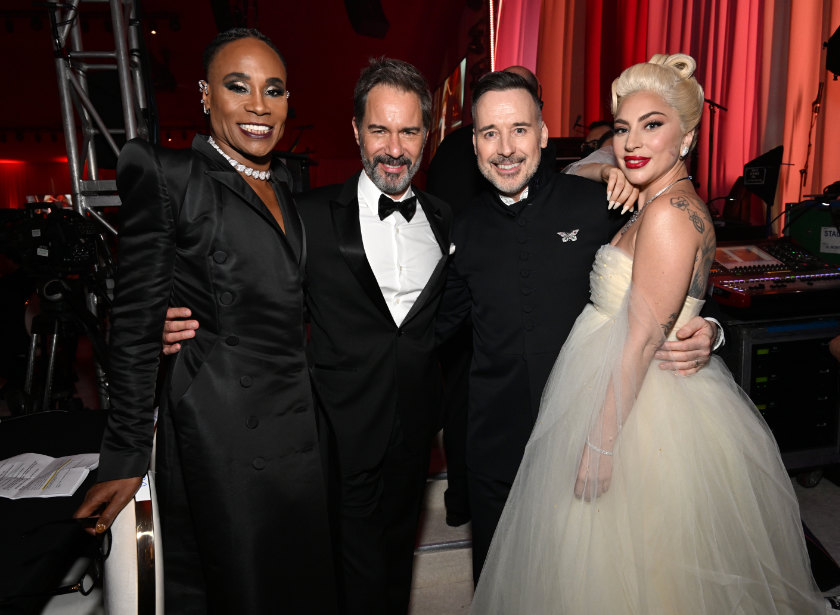 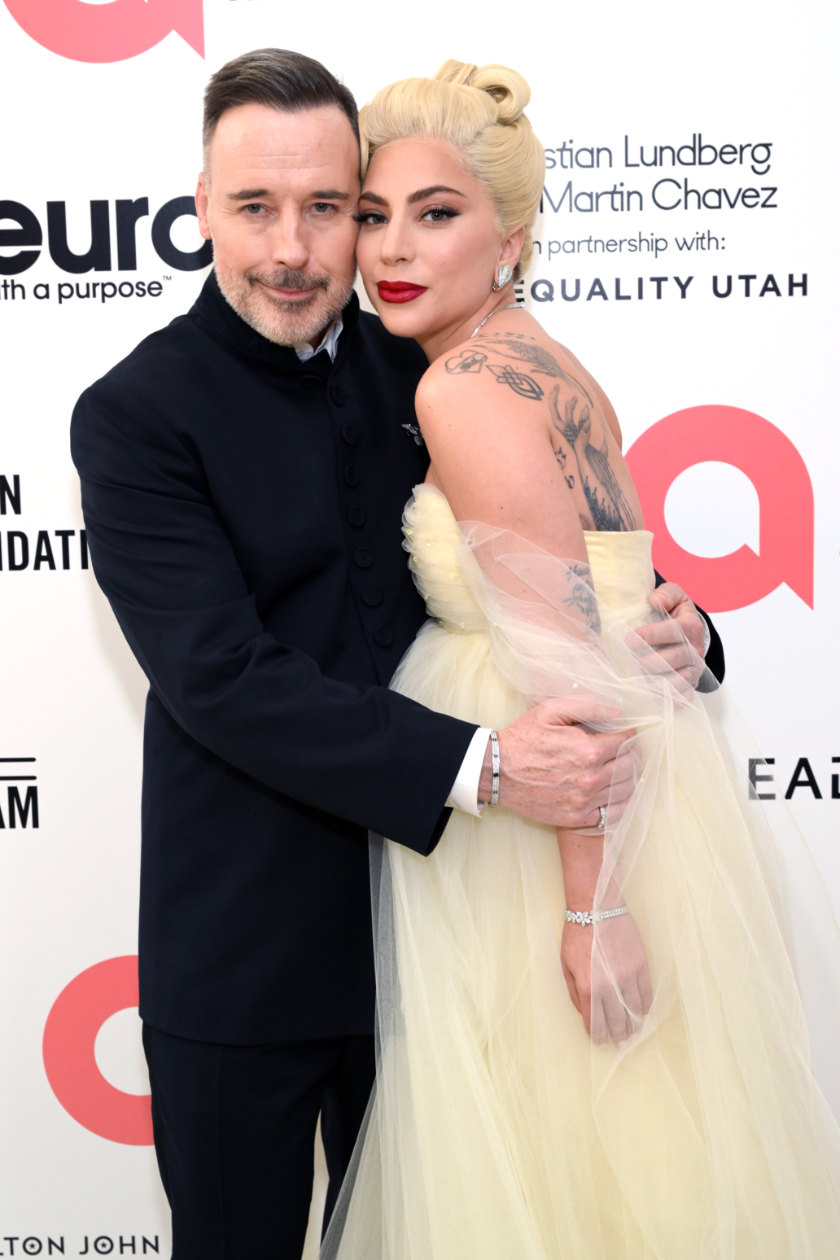 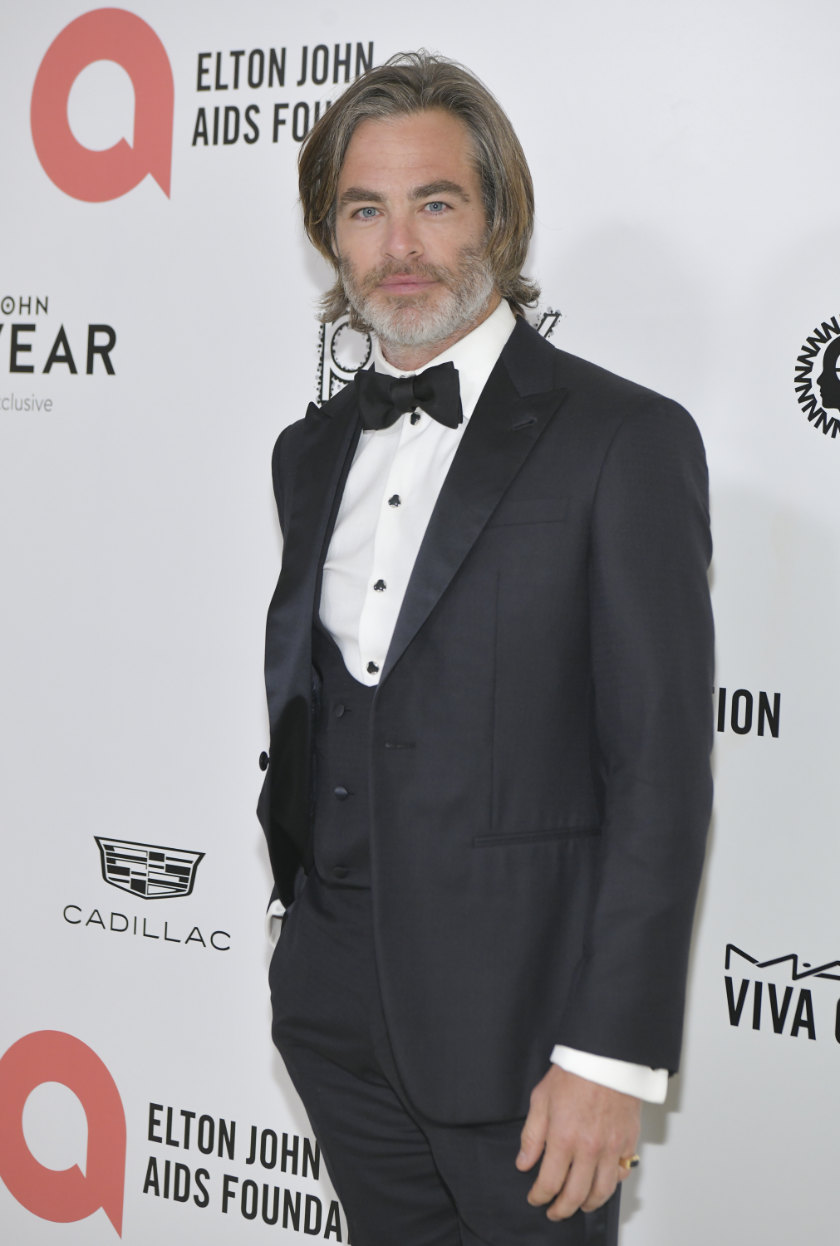 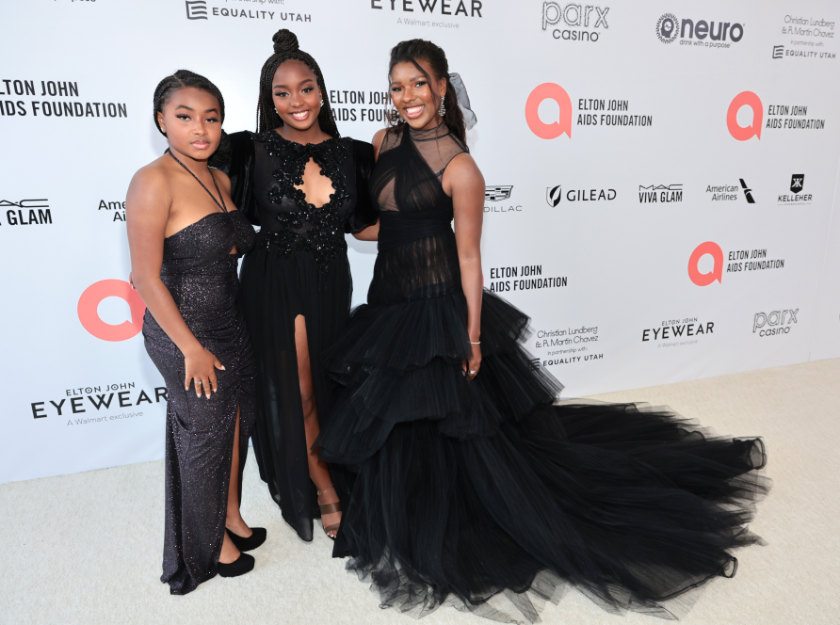 We could run another article on that incident at the Oscars, but we prefer to do something more positive: talk about the 30th annual Elton John Aids Foundation Academy Awards Viewing Party, which raised US$8·6 million to help end the Aids epidemic.

The gala has raised over US$86 million for the Foundation, which then supports programmes on four continents challenging discrimination, preventing infections, and providing life-saving treatment.

‘I’m so grateful to my friends Lady Gaga, Billy Porter and Eric McCormack for joining David in hosting such an incredible evening, and of course Brandi Carlile for bringing down the house with an electrifying performance,’ said Sir Elton. ‘Most of all, I’m thankful to all who attended and participated to ensure that we can continue our lifesaving work to end Aids. I could feel the love and support all the way from Lincoln, Nebraska!’

The dinner was designed and prepared by Chef Wayne Elias and Crumble Catering, and Simon de Pury hosted the live auction. Items included an original work featuring the Statue of Liberty by Andy Warhol.

‘Even though Elton was not able to be with us in person, we were so happy to bring Elton to the Oscar Party while he performed live from Nebraska,’ says Furnish, who chairs the Foundation. ‘It was an especially unforgettable and emotional evening with our sons in attendance for the first time. They made their fathers extremely proud representing our family at the Foundation’s most important night of the year!’

‘What an incredible way to mark our 30th annual Academy Awards Viewing Party! A truly memorable evening which was record breaking,’ said Anne Aslett, the Foundation’s CEO. ‘Thanks to the amazing generosity and compassion of our attendees, we can continue supporting life-saving programmes across the globe to challenge HIV stigma, prevent infection and provide treatment to those who need it most.’ 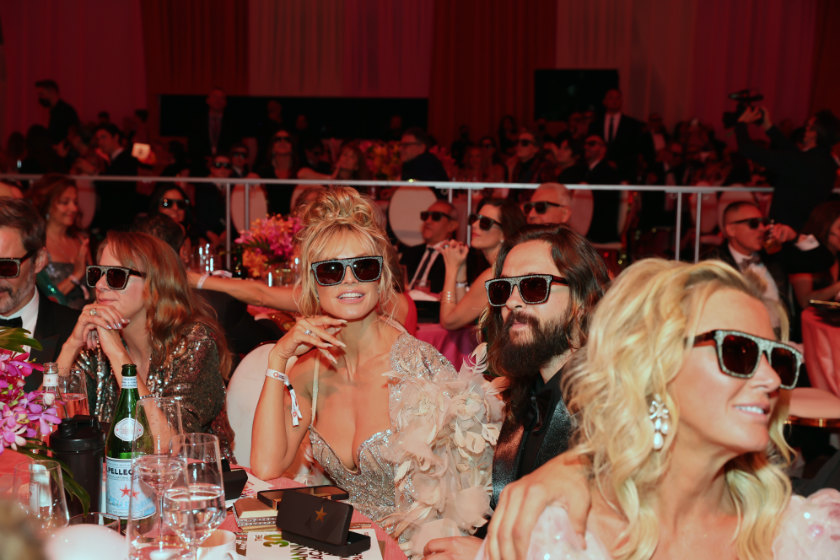 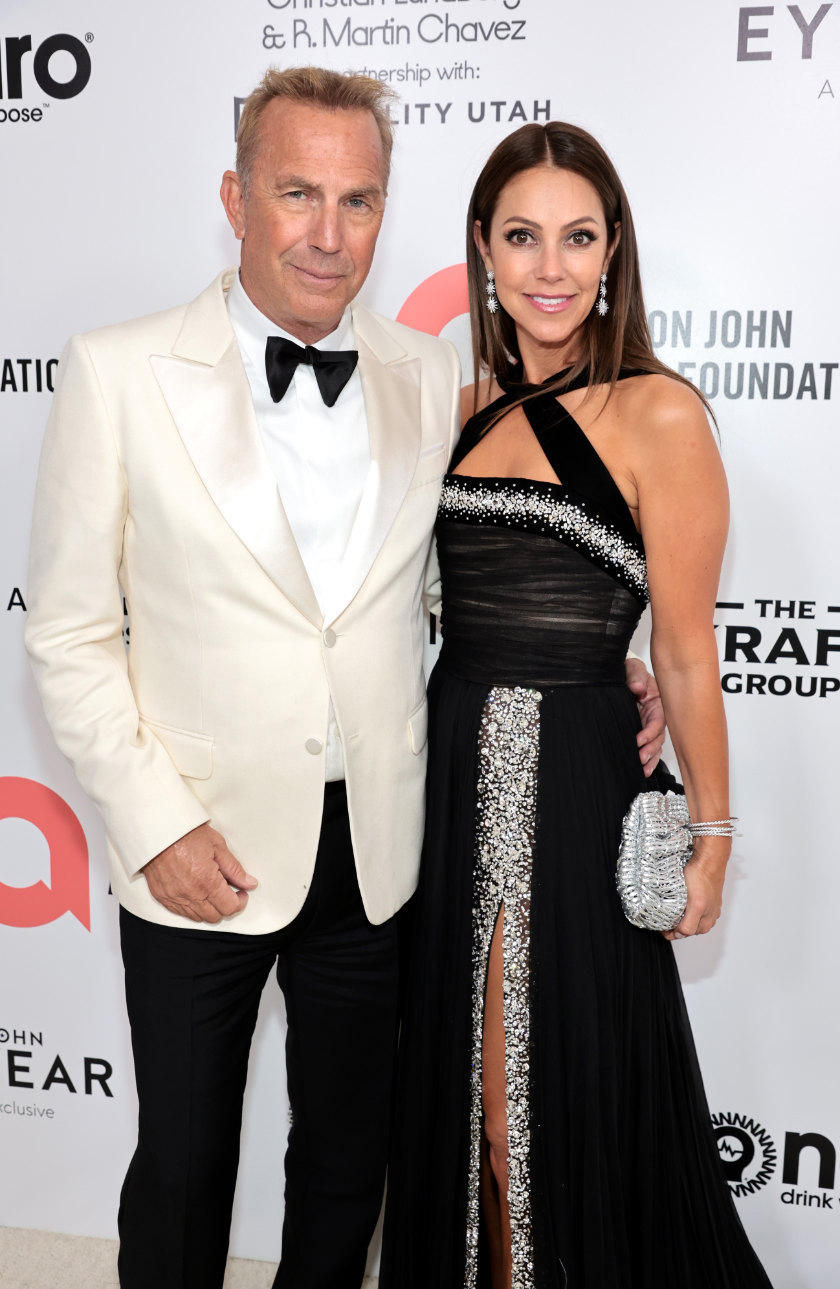 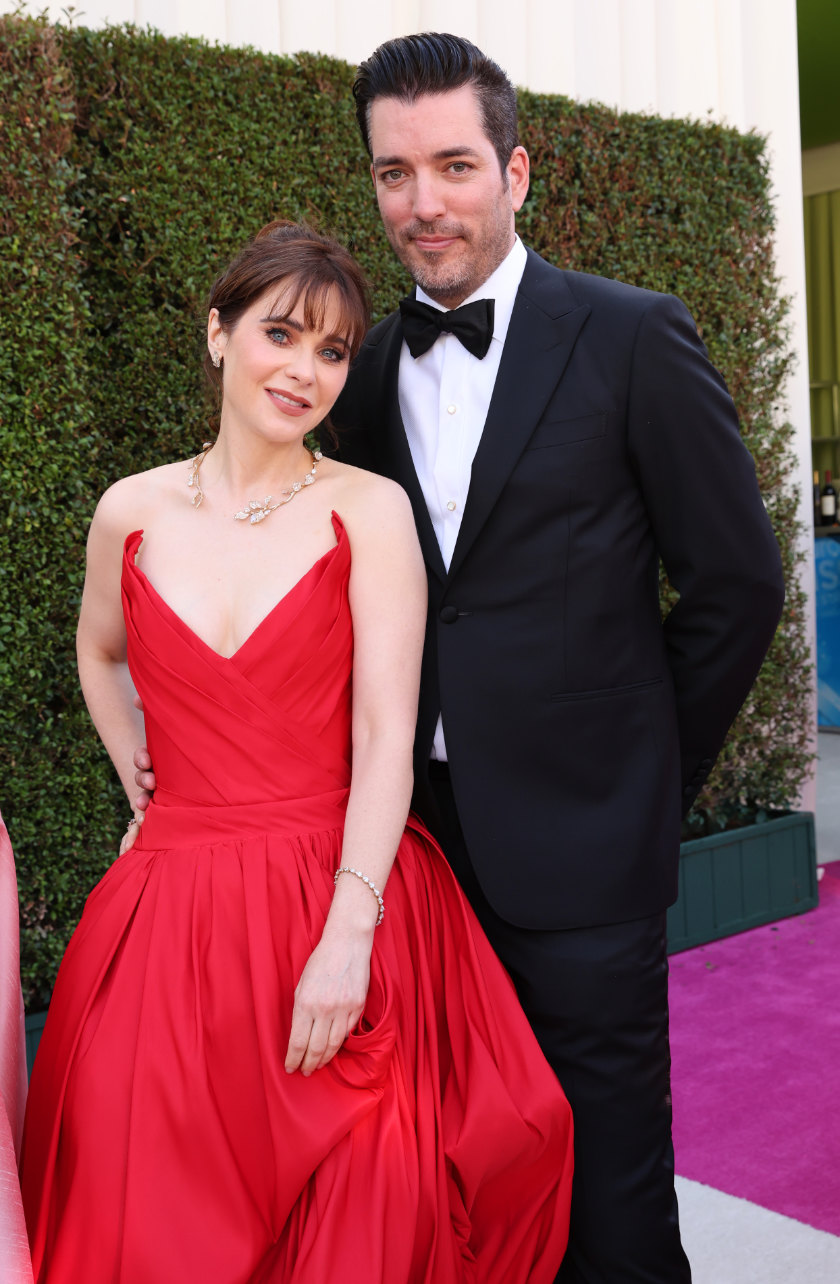 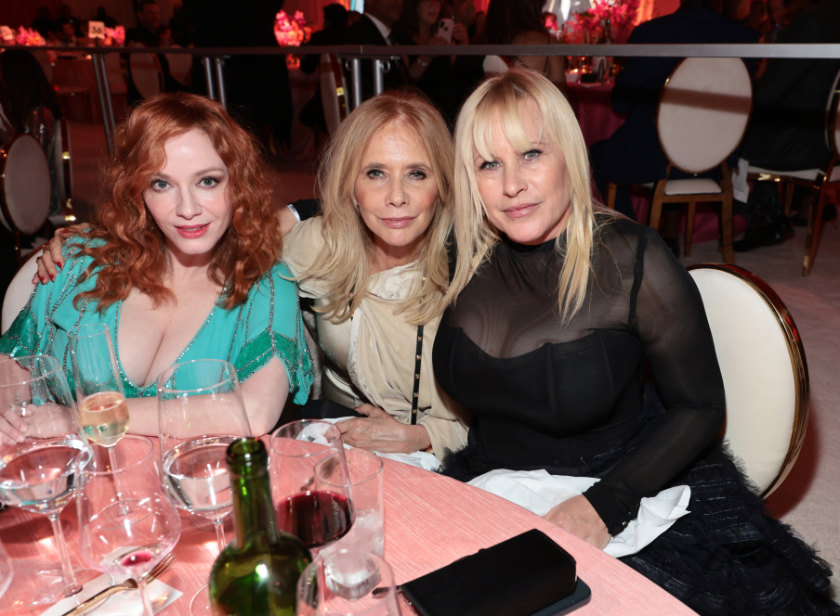 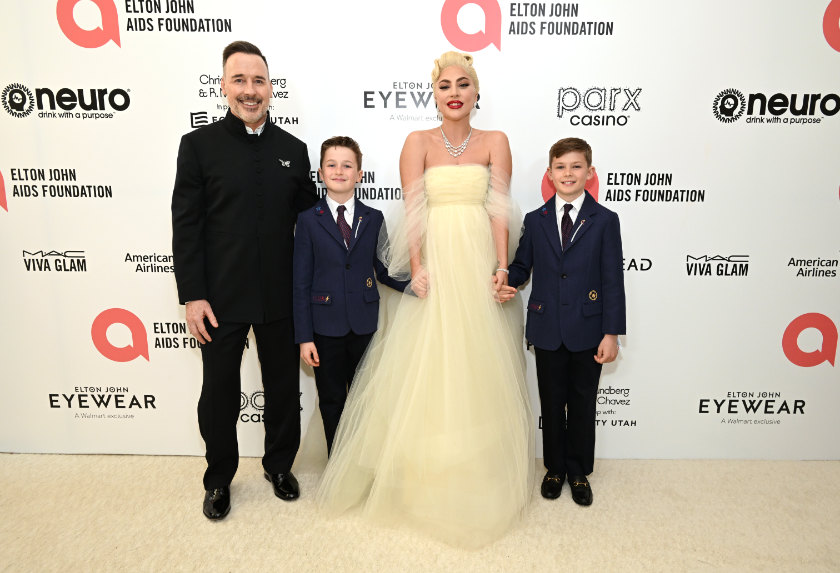 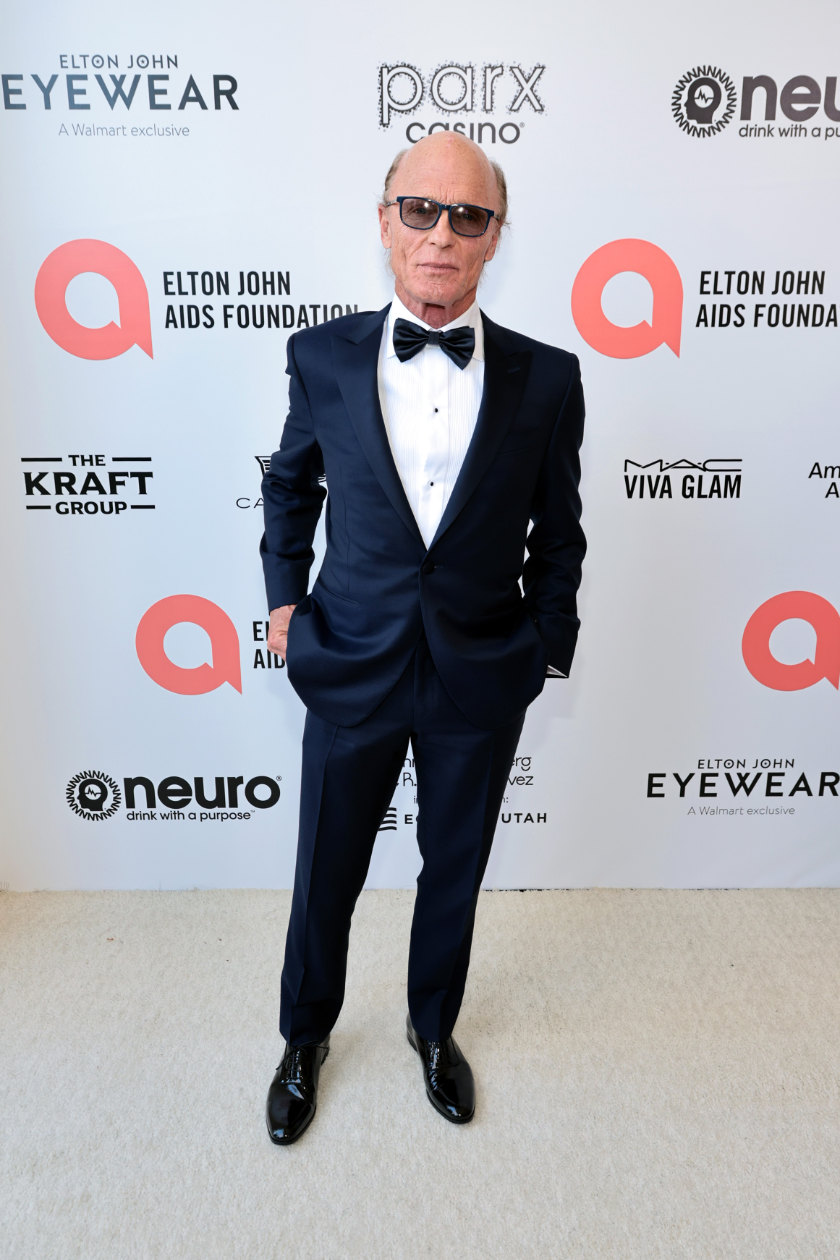 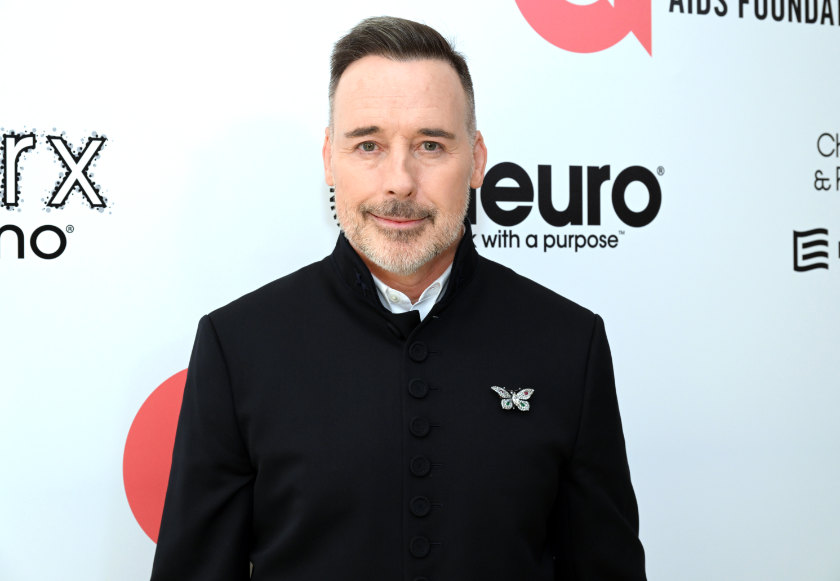 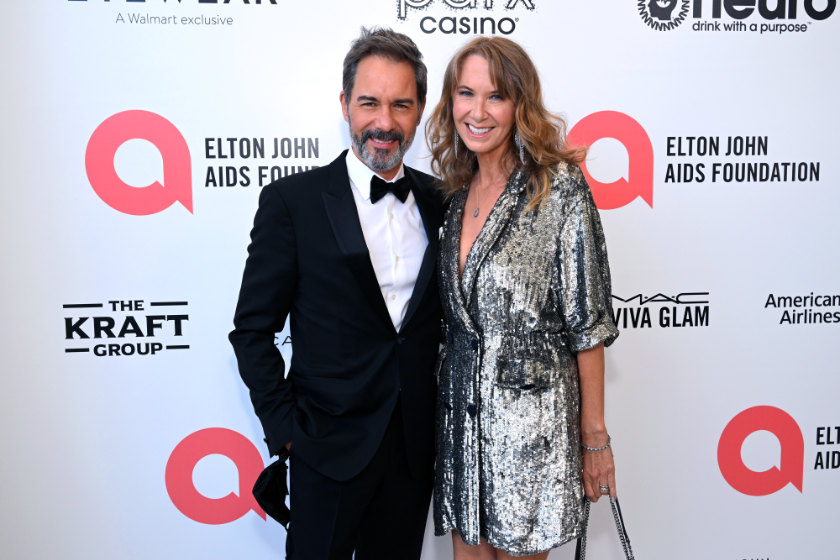 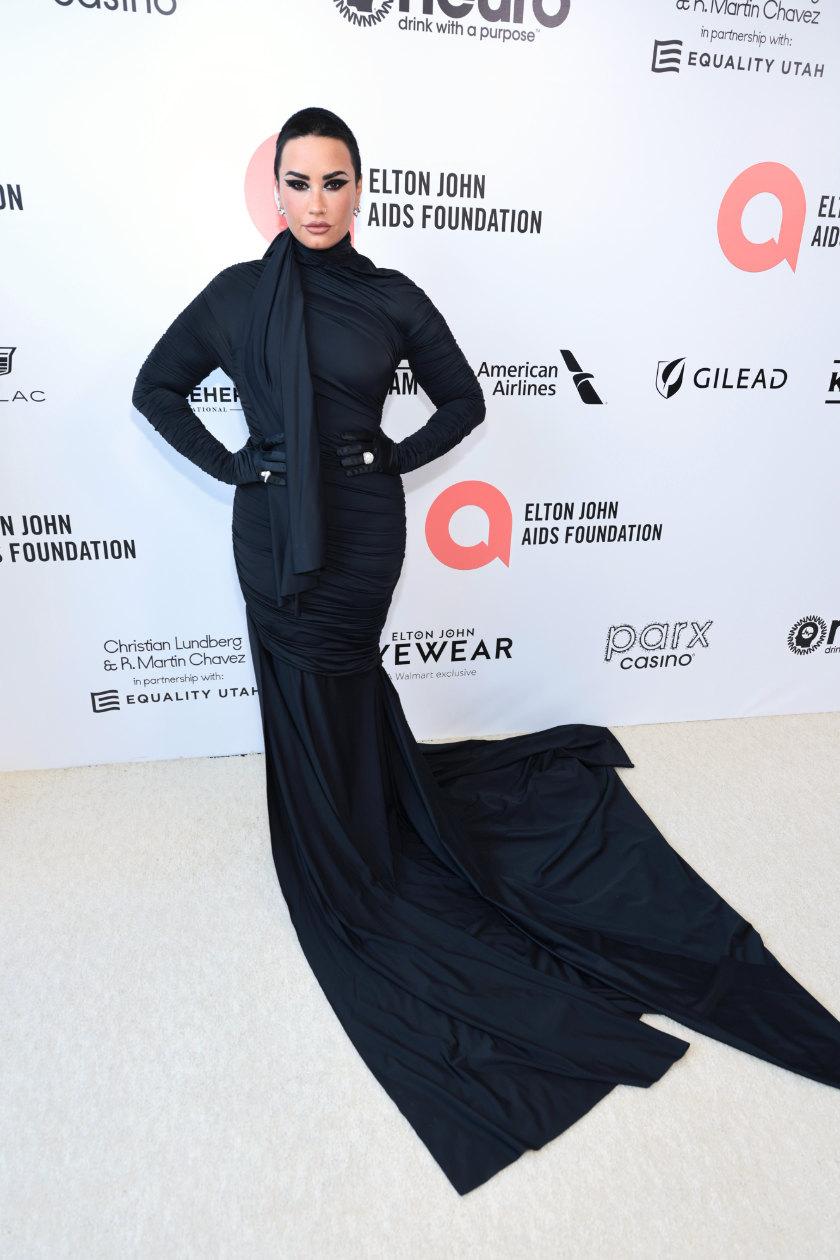 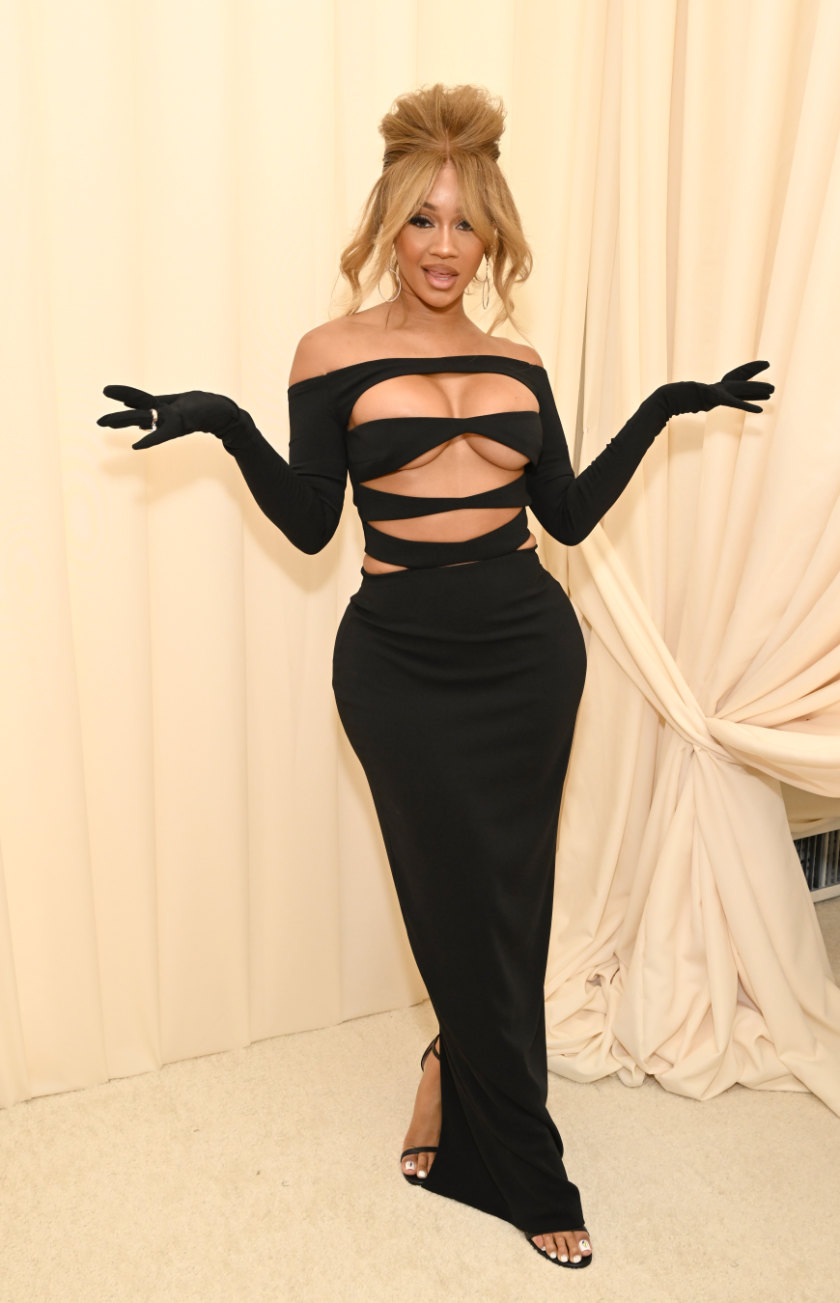 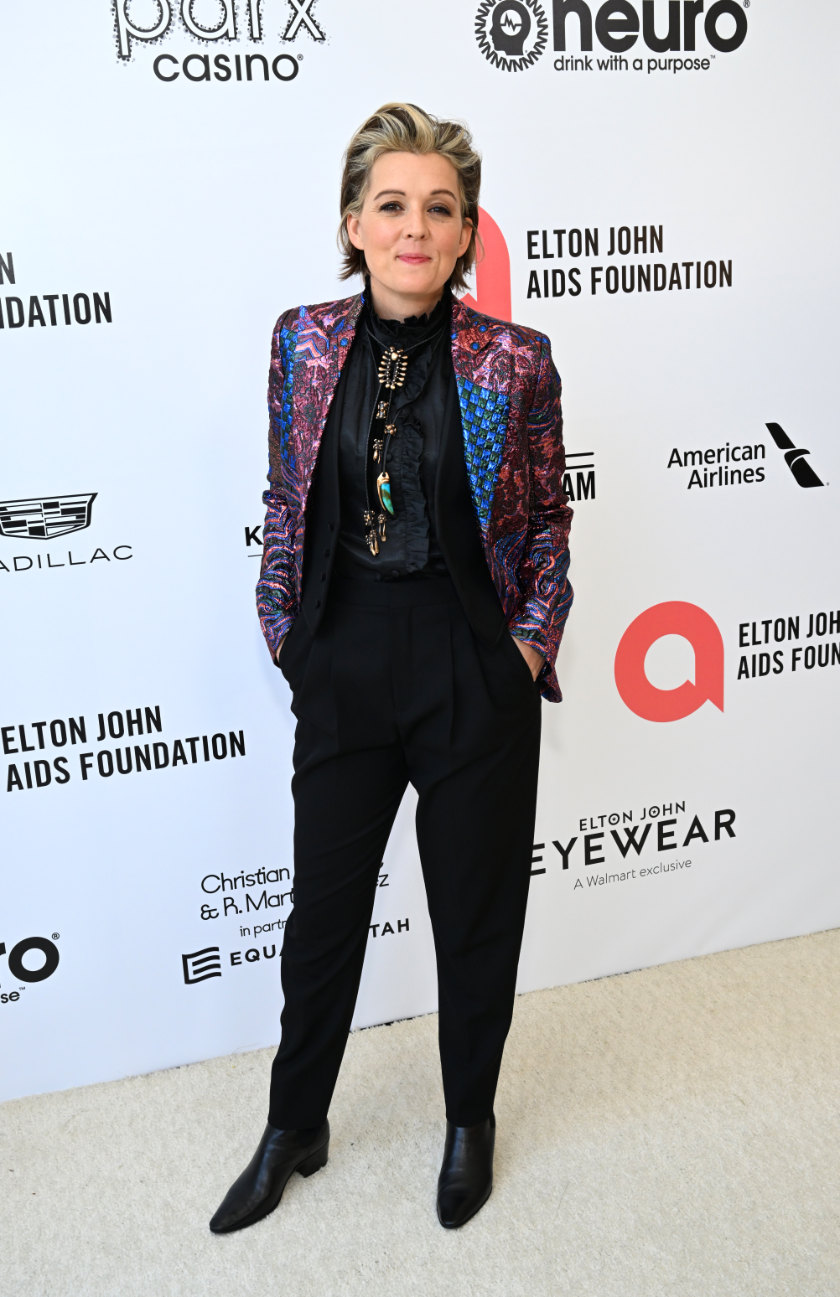 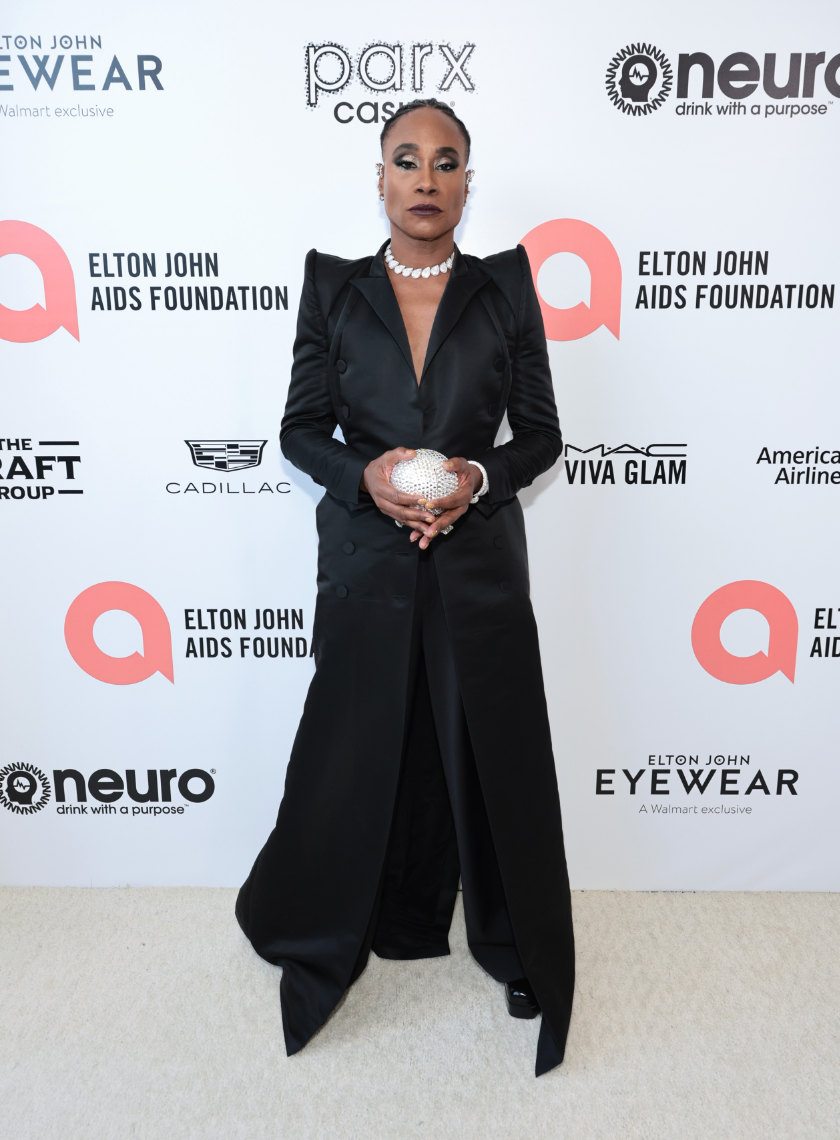 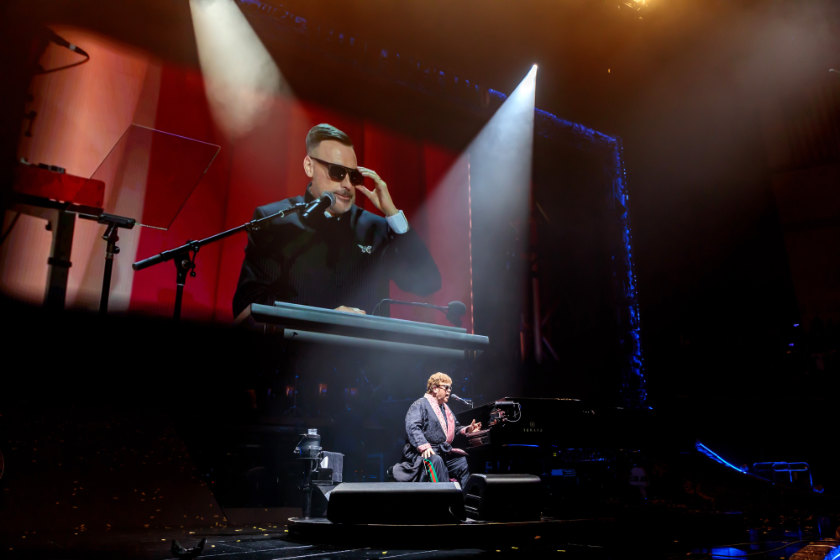 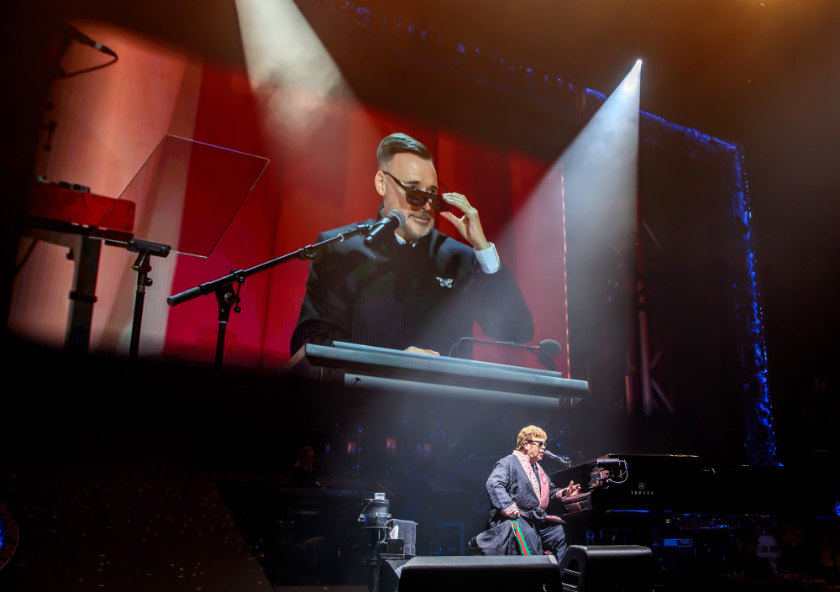