I always thought One: a Consumer Revolution for Business was one of Stefan Engeseth’s best books, if not the best.

He recently posted on Linkedin: ‘readers have told me that the book can lead to a better understanding of people and society (which can end wars).’ In the interests of peace, he thought he’d give away his book for free, as a PDF, subtly retitled One: a Consumer Revolution for Peace.

‘I originally wrote the book to start a consumer revolution,’ he says. ‘And today it is consumers, through social media, who are demanding nations to end wars. I have thought about updating the book, but now I realize that the content could be the DNA for change and to build a better future on.’

Here’s his original Linkedin post, and you can grab your copy of this excellent book here. 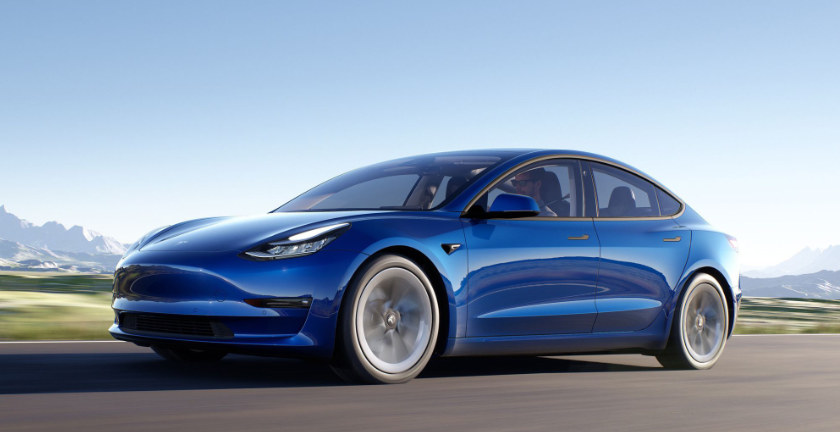 I know Tesla gets a lot of flak on social media. Some by me. But I still remember the plucky firm in the 2000s, Martin Eberhard and his stated commitment to transparency, and Lucire’s early recognition of the firm by calling the Tesla Roadster its Car to Be Seen in. And while the Roadster didn’t have the range in real terms, and looked too much like a Lotus Elise for one to charge 911 money, it kicked things all off for Tesla.

When I see a Model 3 on the street, and there are an awful lot of them, I think, ‘At least it isn’t another SUV.’ It may be the car to move the trend on, away from the behemoths. Bring on small frontal areas and slippery shapes, which is where we should have been heading anyway. Unlike most people, especially those who bought SUVs, trucks, UVs and crossovers and actually didn’t need them—thereby becoming the second biggest contributor to carbon emissions in the last decade—I’ve thought petrol was expensive for a long, long time. Even if you have an electrified SUV and use it as a regular car, you’re still employing more energy than you need to because of basic science about how air travels over an object.

In 1974, the Volkswagen Golf represented a new era, looking bold and sensible during the fuel crisis. The Tesla Model 3, especially the better-made Chinese imports, feels, trend-wise, like a modern, far more expensive equivalent.

Jack Yan is publisher and founder of Lucire.