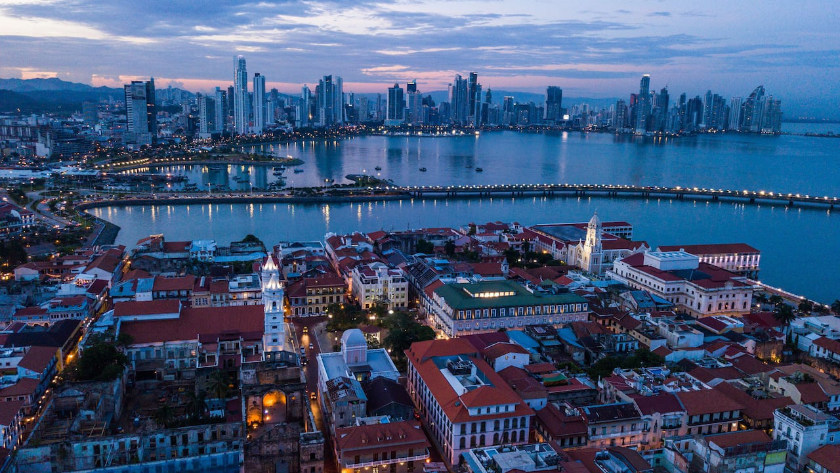 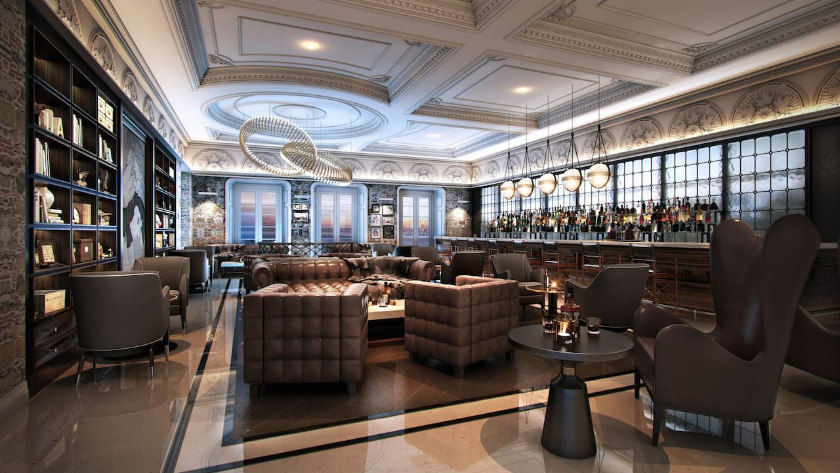 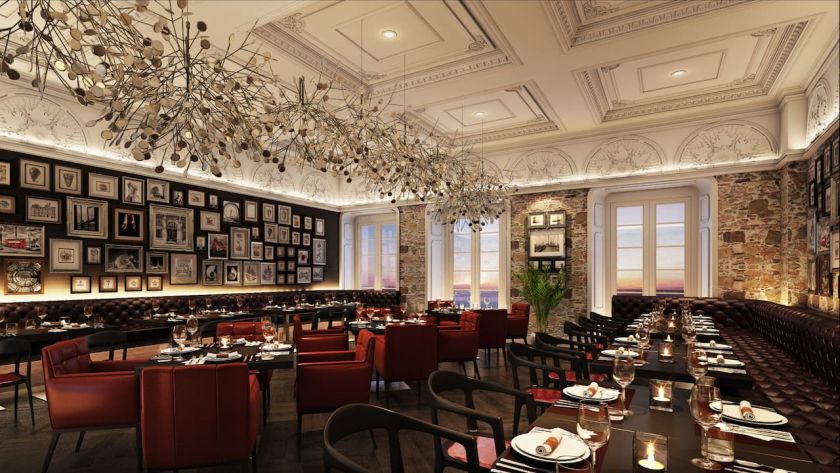 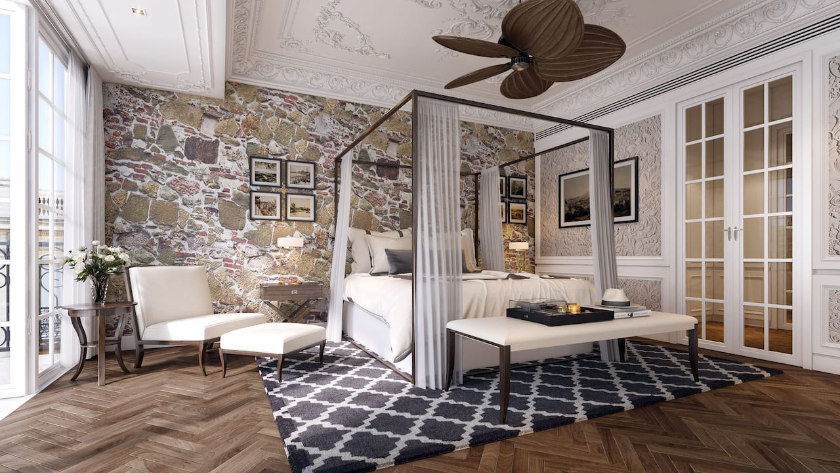 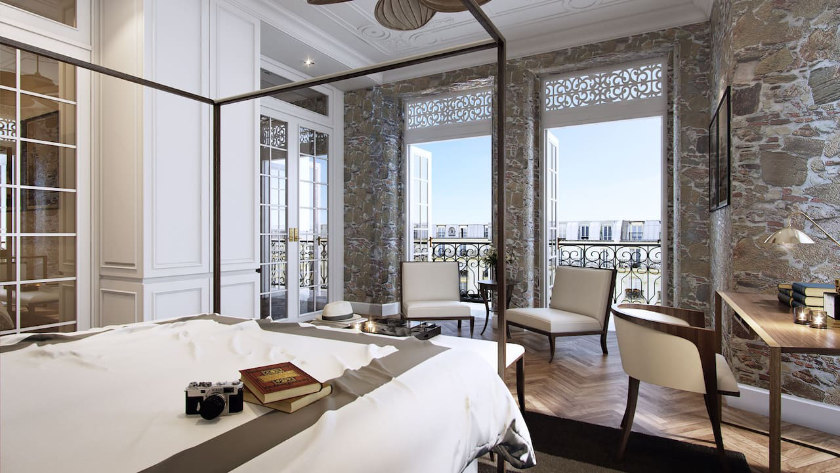 ‘The opening of Hotel La Compañía marks the end of a seven-year restoration project where expert historians, craftsmen, and architects from around the world came together to bring a story-worthy experience to our region,’ said general manager Fidel Reyes about the transformed historic building which began as a Jesuit convent built in 1688. ‘We look forward to welcoming guests visiting Panama for both business and pleasure to experience our guest rooms, restaurants, and cultural programming.’

The architecture itself is “landmark” calibre, converging three periods in the hotel’s history—French colonial, Spanish colonial, and Beaux-Arts—which complements the boutiques, art galleries, restaurants and clubs the Casco Antiguo is known for. The interior design, in turn, is inspired by the cultural influences of its lively neighbourhood and the construction of the Panama Canal. This one-of-a-kind hotel is designed as a place where the destination’s past collides with the modern Casco Antiguo experience. The hotel spans nearly one city block with four buildings, in addition to the ruins of a 300-year-old church that envelops a spacious courtyard with lush gardens, al fresco dining, and exceptional settings for events of all kinds.

The hotel’s 88 guest rooms are divided into three wings that all pay tribute to each of the cultural time periods of the area. The French Colonial wing, built as a Jesuit university in 1739, boasts classic French sophistication while the Spanish Colonial wing offers guests a cosy ambiance with original calicanto walls, dark woods, and wrought iron accents. The most recent building, the American wing, captures the æsthetic of the early 20th century with elegant wainscoting panels accentuated with a timeless photo wall. All guest rooms have a balcony with views that overlook the hotel’s courtyard or the inviting Casco Antiguo.

Hotel La Compañía is already being recognized as a destination for dining and entertainment for both guests and locals alike.

Its chef-driven culinary experiences, meanwhile, incorporate creative menus that focus on fresh, locally sourced ingredients. The hotel houses several distinctive restaurants, in addition to a lobby bar, a rooftop lounge, an all-day dining sanctuary, and a coffee bar. The property’s signature restaurants are overseen by executive chef Dani Osorio and his culinary team, and steered by his extensive knowledge and experience in infusing Latin American flavours into modern creative dishes. These include 1739, a contemporary French restaurant serving time-honoured classics with contemporary touches; Hari’s, a theatrical speakeasy experience specializing in eclectic shared plate dishes and cocktails against a backdrop of mix-and-match statement furniture evoking the æsthetic of 1980s designer Harry Segal; rooftop lounge Capella, and the lobby’s Exilio Bar.

Beyond dining, the hotel allows guests to experience a variety of amenities and services from an intimate rooftop spa with four treatment rooms, to a breathtaking rooftop pool featuring panoramic views of the city and the Pacific Ocean. Guests can also immerse themselves in the local culture by learning about the historic city through cultural tours and programming organized by the hotel’s concierge service.

For more information or to book a reservation, visit hlcpanama.com. Additional participating hotels and their offer stay periods can be found at worldofhyatt.com/newhotelbonus. 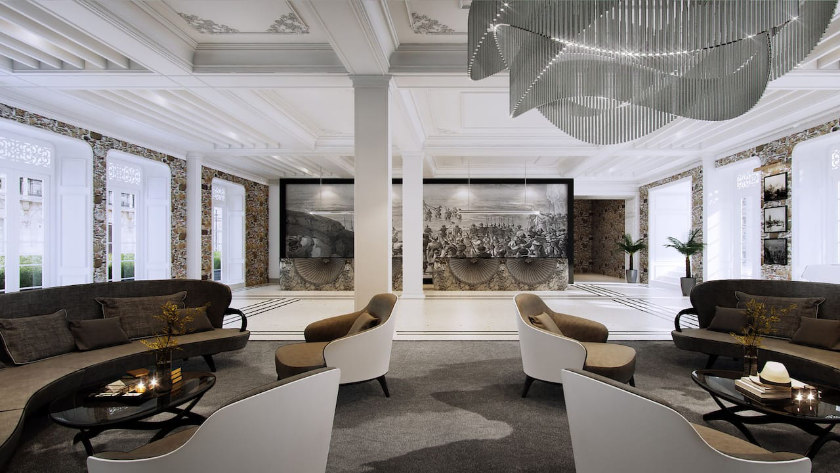 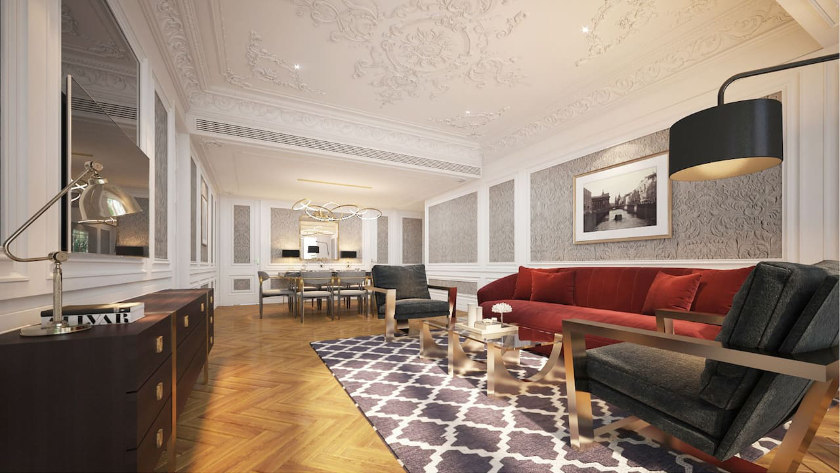