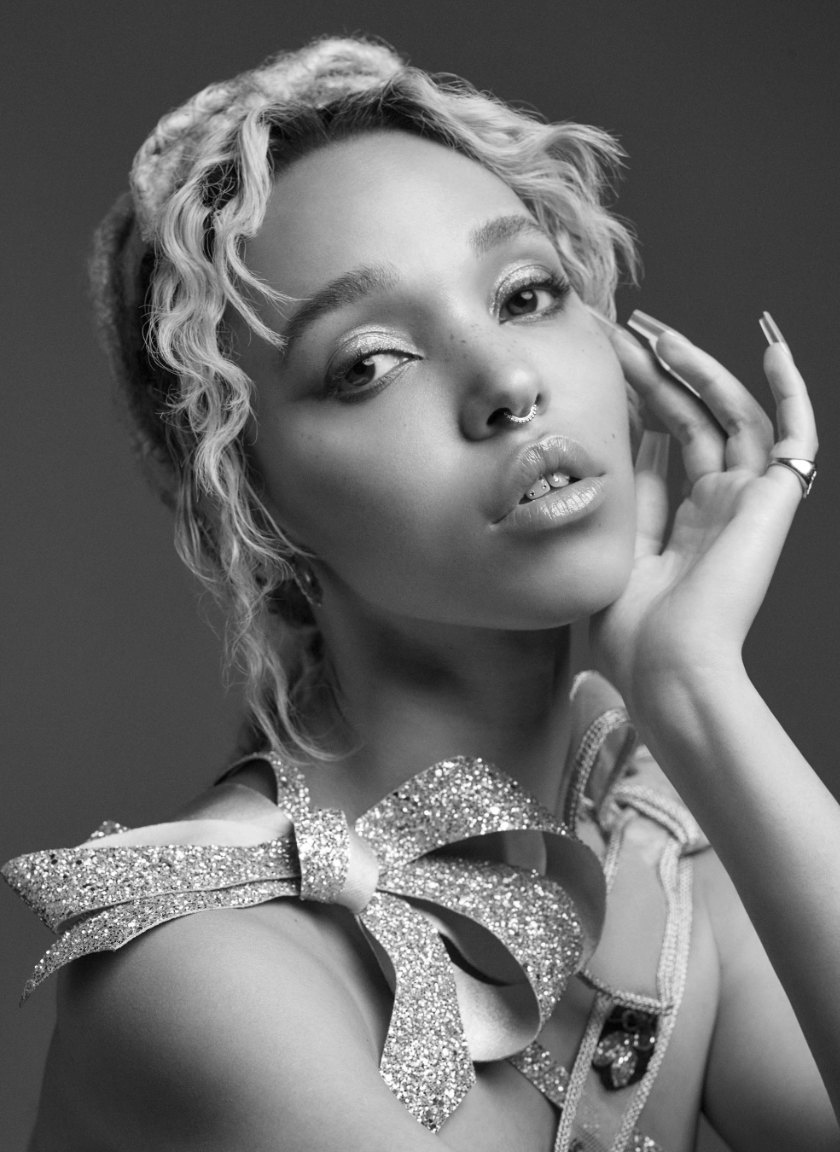 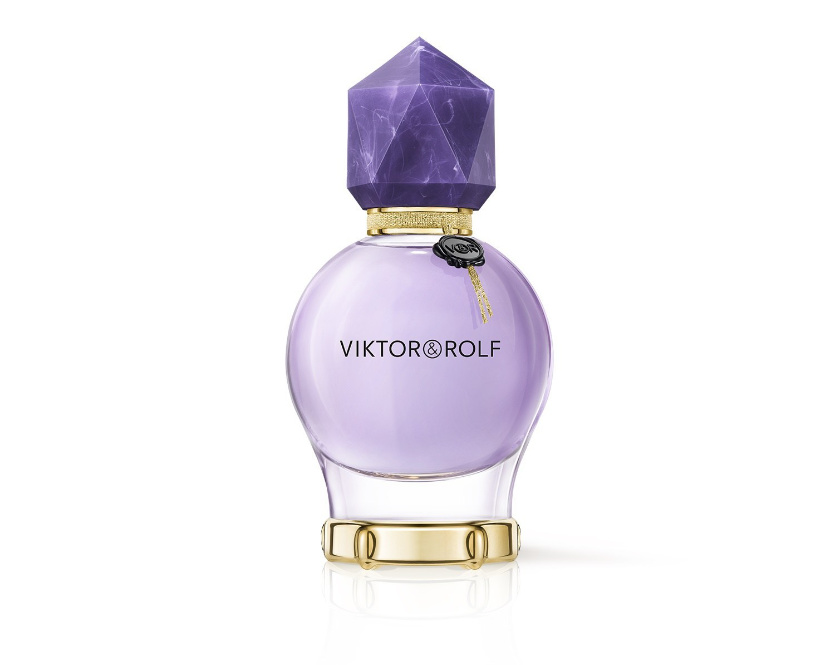 FKA Twigs is the face of Viktor & Rolf’s new Good Fortune fragrance, with a campaign film directed by Andrew Thomas Huang, and photography by Inez & Vinoodh. FKA Twigs herself performs the soundtrack, ‘Killer’, which was made for the campaign, and will be released in conjunction with it.

The new fragrance follows Viktor & Rolf’s Flowerbomb, which débuted in 2005.

Whereas that scent was promoted in a more overt way, this follow-up is more esoteric in its description.

‘The brand has created a fragrance that expresses modern spirituality, resonating with those who are on an inner path to discover the essence of their being, sending out an invitation to women wanting to embrace their inner modern mystic, to follow their own path and to create their own destiny,’ according to Viktor & Rolf Fragrances, part of L’Oréal.

‘We’ve been fans of Twigs for years, and we’re happy to welcome her to the Viktor & Rolf family,’ said designers Viktor Horsting and Rolf Snoeren in a release. ‘Not only is she one of today’s biggest pop stars, she’s also hugely creative. She’s an icon and absolutely the right personality for Good Fortune.’

FKA Twigs said, ‘I’ve always loved perfume. Scent has always been an integral part of my sensory world and being able to creatively collaborate with Viktor & Rolf on this project has been very fulfilling. I feel there’s this bond that unites us. Becoming part of their universe feels like magic, a dream come true.’ 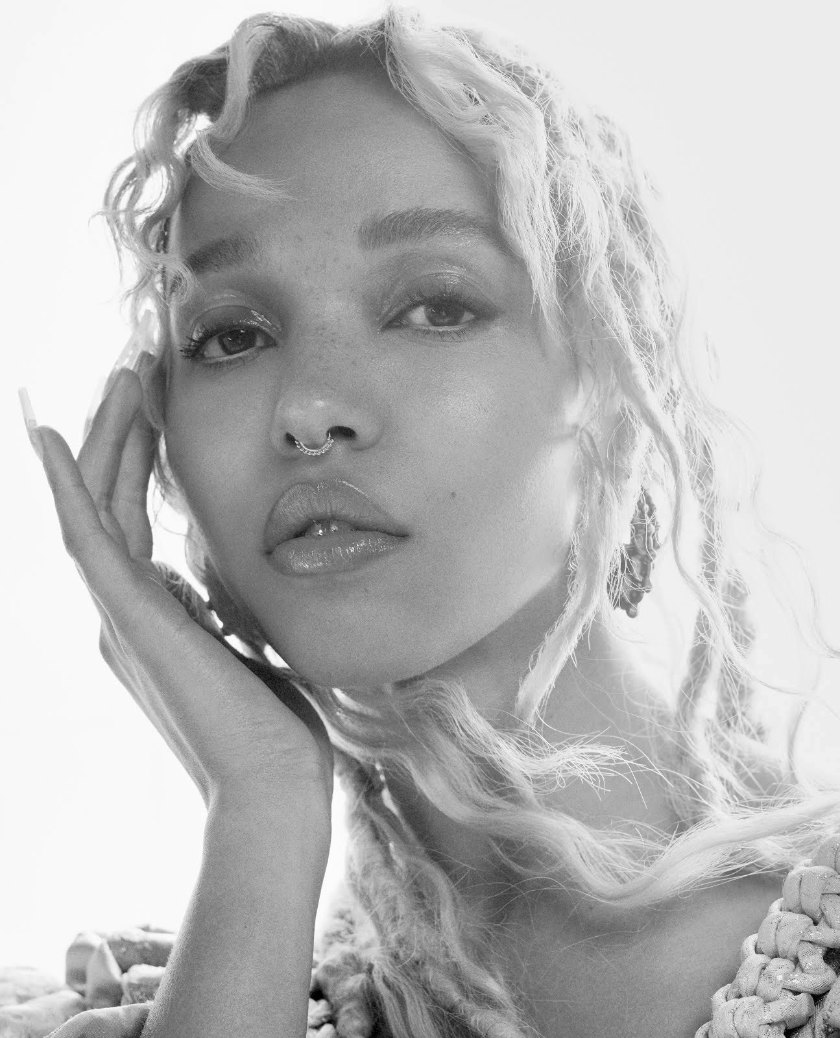