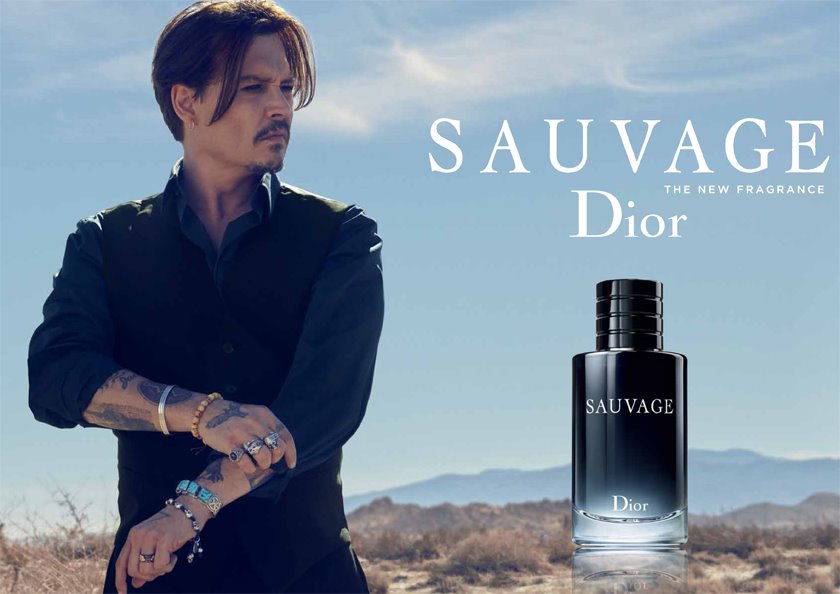 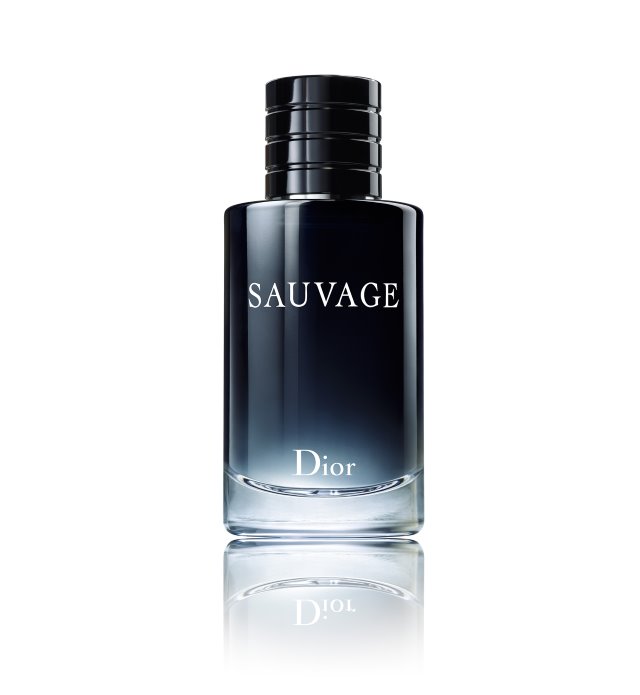 News that Johnny Depp is modelling Dior’s new men’s fragrance, Sauvage, has been making the rounds this month, and now the company has announced August 24 as its on-sale date for Australia and New Zealand.
Unlike his colleague Brad Pitt, who was the rare male face for Chanel No. 5, Depp is targeting his message and good looks at other men—and was chosen to align with the fragrance’s positioning as powerful, fresh, masculine and confident.
It is Depp’s first time fronting a fragrance campaign.
The campaign film is directed by Jean-Baptiste Mondino, and expresses the idea of a man leaving the stress of urban life to the beauty of the wilderness and desert, and trusting in the road that takes him there. While there, he encounters a ‘surreal beast’.
Ry Cooder, playing his slide guitar, provides the soundtrack, accompanied by native American drums.
François Demachy, Dior’s perfumer, wanted a scent that matched the name, which means wild in French. However, he also had to inject a ‘noble quality’ to the fragrance.
‘To create Sauvage, I used man as my starting point. A strong and unmistakable masculinity. Like the image of a man who transcends time and fashion,’ he said. ‘Sauvage immediately spoke to me. I had the idea of a clear direction, strong statements. It was a stone in the rough that I chiselled and shaped.’
The scent brings together elemi, frankincense, Sichaun and pink peppers, geranium, vetiver, Vaucluse and Drôme lavender, and patchouli.
Dior says the new Sauvage is not related to its earlier Eau Sauvage, and is more contemporary; Eau Sauvage, it says, is a ‘timeless classic’. It has a simple, elegant, and dense, dark bottle with a black lacquer cap.
New Zealand prices are NZ$118 for 60 ml; NZ$165 for 100 ml; Australian customers will pay A$99 and A$140 respectively. Green Cross Health pharmacies, Farmers, Smith & Caughey, Kirkcaldie & Stains, Ballantynes and selected pharmacies will carry the new scent in New Zealand; Dior Perfume and Beauty Boutiques, David Jones, Myer and selected pharmacies will carry it in Australia. It is also available online to Australian customers at David Jones’s and Myer’s websites. 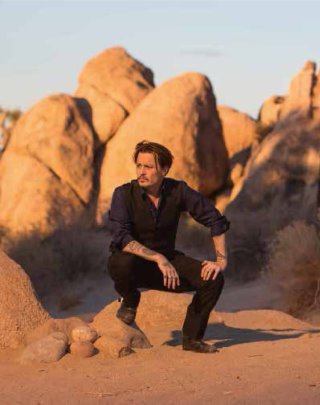 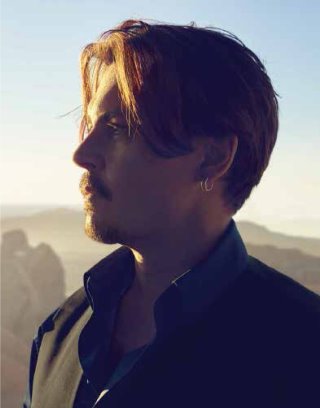