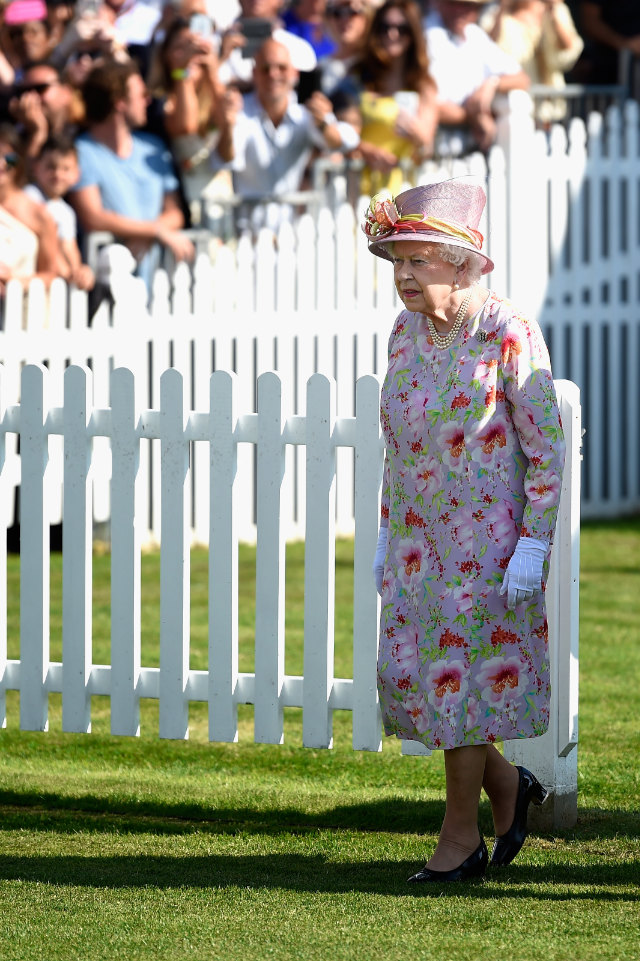 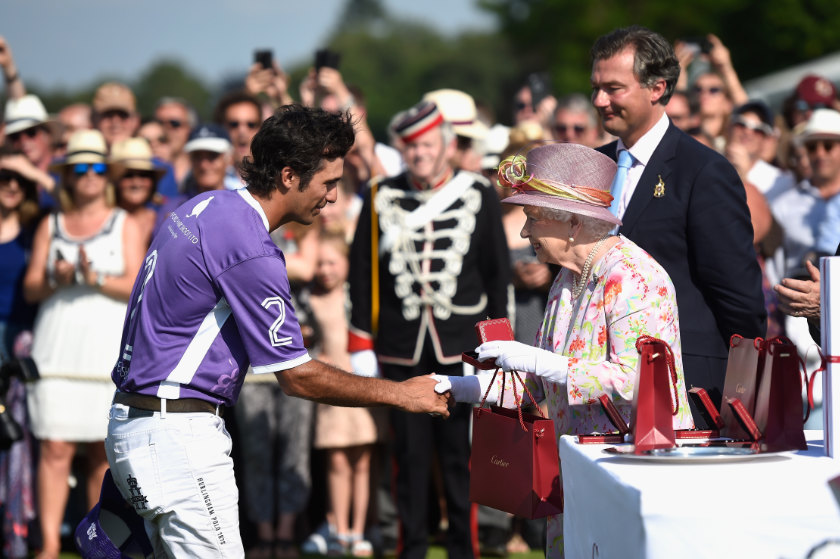 With the passing of HM Queen Elizabeth II on Thursday UK time, it would be remiss of this magazine to not mark this world event.

During the 25 years of Lucire, the Queen has featured several times, mostly from events that she attended. We weren’t around when she was newly crowned in her coronation gown by Norman Hartnell, and wearing the latest British fashions in her youth, a glamorous symbol of a new Elizabethan era that lifted the United Kingdom’s mood after World War II and continued rationing. But it is easy to imagine the coronation in 1953 being a dazzling, colourful event, and indeed it was covered in the likes of British Vogue at the time.

Her era has seen unprecedented change. As the longest-serving monarch in British history, she presided over an era which saw television become mainstream (a technology that she embraced with her Christmas message), many former colonies gain their independence, the dawn of the World Wide Web, the end of apartheid in South Africa, and both her country’s entry into and exit from what is now the European Union.

Much has already been said about HM the Queen’s sense of duty, and how she still read her red box’s worth of papers as head of state right to the end. On Tuesday she asked Liz Truss as the new prime minister—the Queen’s 15th, having begun with Sir Winston Churchill when she ascended to the throne—to form a government.

Here in Lucire the late Queen has attended events we happened to cover, beginning in 2008, with her last appearance at the Cartier Queen’s Cup in 2017.

I only caught a glimpse of her during a state visit to New Zealand in 2002 during her golden jubilee. It was her last visit to Aotearoa.

The visit was very subdued and HM the Queen and HRH the Duke of Edinburgh were whisked from the airport round the back roads of Rongotai, past the main street by Lucire’s then-HQ. I managed to photograph them as they drove by.

A neighbourhood shop had a staff member who was a diehard monarchist. I mentioned I had a photo of the royal couple and later gifted her my print. I still have the negative somewhere.

At the time, my sense was that our Labour government had republican leanings and downplayed the royal visit, hence ferrying them in the viceregal Daimler past industrial areas; it was a far cry from an earlier visit I witnessed in 1981 when as a school pupil, my schoolmates and I lined the drive at Government House to welcome her.

As someone who chose to retain my British nationality (I dutifully renew my passport every 10 years), as well as adopting my New Zealand one in 1980, I admit to having a tremendous amount of respect for HM Queen Elizabeth II and her unwavering sense of duty. Some of us born in Hong Kong in the 1970s, whose parents had memories of less pleasant times behind the Bamboo Curtain, appreciated the freedoms, although they stopped short of democracy, that we enjoyed in a Crown colony. Up to a point: my father said he could have worked harder to lose his Chinese accent after fleeing Taishan for Hong Kong after the communist revolution of 1949, but he chose not to as he didn’t want to be seen as sycophantic to the colonial power.

It was thanks to the Commonwealth that my Hong Kong-born, but China-raised, mother was able to obtain her nursing qualification from the General Nursing Council for England and Wales. When we emigrated to New Zealand, that made her transition into her job that much easier, as it was considered a notch above the rest. (Having said that, the Hospital Board put her on a lower pay grade than what she deserved, leading my parents to fight for it, with the help of Sir Francis Kitts, a family friend and the former mayor of Wellington. We won.)

When we came here, one familiar thing was that the currency had the Queen on it, and it was her constant presence that told you that there were, in principle at least, shared values. While we can rightfully critique the Empire and what it was built on, at least for this chunk of history, it was a reassurance for us as émigrés that there would be the rule of law in our new country, something that, as my parents could attest, China lacked during the difficult years of the war and immediately after.

My father’s preferred form of governance was social democracy, but he appreciated a constitutional monarchy; and my own studies at law school concluded that while an imperfect system, it was one which I, too, valued. The prospect of one of our own being president, at least to the law student me in 1992, seemed unfathomable and potentially divisive.

The success of the system does depend on our faith and trust in the monarch. HM Queen Elizabeth II gave us that sense, as one who placed duty first. As this nation enters into a period of official mourning, we also wonder what her successor, HM King Charles III, will bring to the table, with his interests in the environment and a UK government that he might not see eye to eye with.

Whatever the future, we pay tribute to HM Queen Elizabeth II and mark the close of this second Elizabethan age.

One thought on “A personal tribute to HM Queen Elizabeth II”