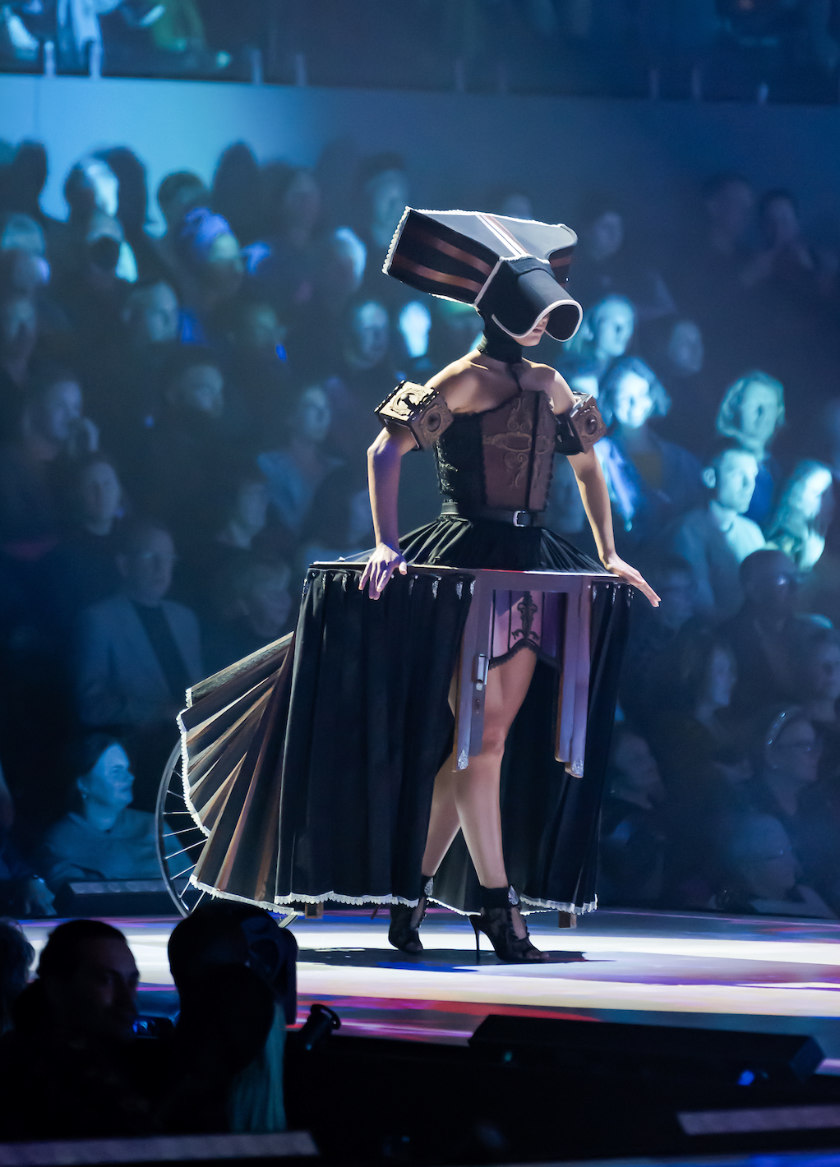 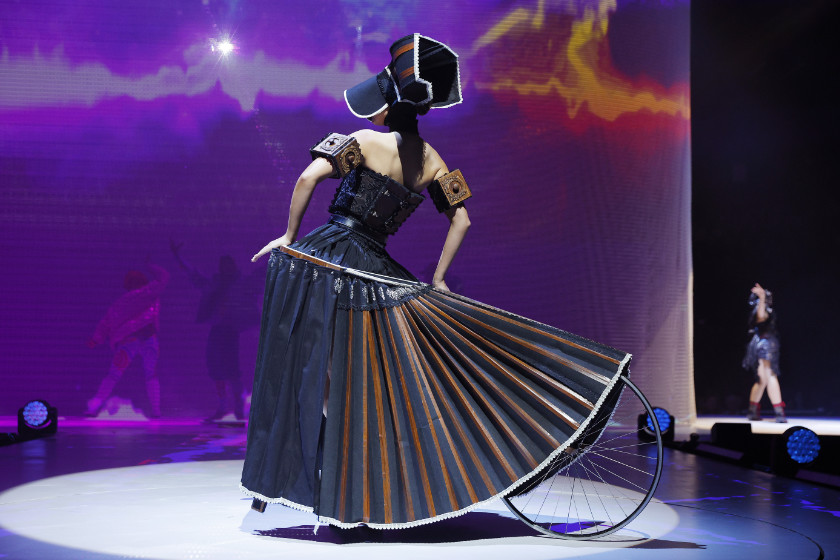 The World of Wearable Art (WOW) brand has been sold to Auckland-based company Still Ltd., run by Hideaki Fukutake.

WOW was created by Dame Suzie Moncrieff in 1987, and the company behind the event was owned by her and her sister, Heather Palmer.

‘WOW for me has been an exciting and fulfilling adventure. Heather and I have worked so hard over the past 35 years, sometimes against the odds. The COVID years were immensely challenging and we realized it was time to step back, time for a reset for us and for WOW,’ said Dame Suzie.

She felt that Still were safe guardians for WOW, which would thrive under new ownership.

Fukutake added, ‘The World of Wearable Art is a New Zealand treasure. We know how important WOW is to New Zealand and we are passionate about ensuring it lasts well into the future—for at least another 35 years and beyond.

‘For Still this is about protecting a creative treasure for future generations of New Zealanders and making a long-term contribution to creativity and culture in Aotearoa New Zealand.’

There would be no immediate change to the creative direction of the event or the staffing, and WOW’s annual show would continue to be held in Wellington, where it has been run since 2005.

Before coming to New Zealand in the 2000s, Fukutake had experience with art projects in his native Japan.