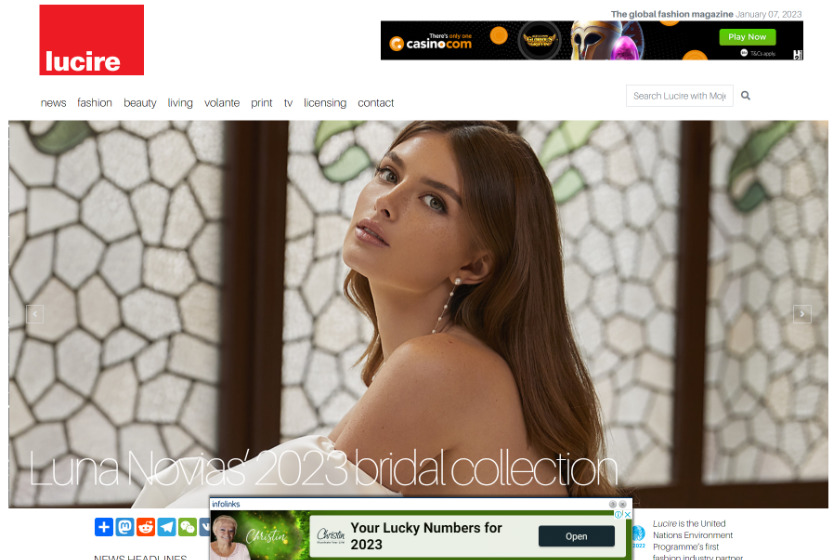 How different the start of 2023 already looks compared with 2022.

Last year, we were enjoying our new mobile-friendly (or friendlier) template, giving our pages a far nicer look on mobile devices. But fundamentally, the underlying tech was the same. The hosting was the same as before and Duck Duck Go powered our internal searches. We pretty much only interacted socially with people on Twitter and infrequently on Instagram.

We changed our hosting at the start of 2022 and now everything performs better, and we’re at a greener data centre. (We’re also saving money.) During the year, we noticed Duck Duck Go, which ran our internal search, performing incredibly badly: tolerable searches became unusable, and many were returning zero results. Investigating this further, it appeared Duck Duck Go dropped Yandex as a search partner because they were Russian, and became totally reliant on Bing. And Bing, as far as we can tell, has an index that has plunged.

We have thousands of pages here on the Lucire website and for most of 2022, Bing could muster between 10 and 55 results. In fact, fewer than 55: as you browse through the results for site:lucire.com, between 30 and 40 per cent of the results are actually repeated from page to page. The majority of pages (nearly all) are from before 2010.

We switched to the biggest search engine we could find in the west outside of the surveillance engine of Google (where you are being farmed, like in The Matrix), and wound up with Mojeek, an excellent offering from the UK with over 3,000 of our pages indexed. The Mojeek logo also appears in every print issue of Lucire now, as it’s responsible for the web searches that produce the ‘Glancing back’ pages.

We’ve had presences on the fediverse since 2017, and with a flood of people leaving Twitter, our Mastodon account suddenly became busier. We moved the majority of our activity from Mastodon.art to Fashionsocial.host, which turned out to be the most social of social networks, fulfilling the promise of why social networks exist in the first place.

If you’re someone who loves fashion, it’s the best instance to be on. The people we’ve met on there have been wonderful to chat to, and in a few months we’ve probably had more dialogue going on there than over years of Twitter, where we had 11 times the number of followers.

We’ve never been huge proponents of social when it came to businesses, but Fashionsocial.host makes you feel so much at home that for the first time (really, the first), we can see some potential. Personally, as someone who walked away from Myspace, Facebook, Instagram and Twitter, Mastodon presently feels like a far more civilized, intelligent and informative place to be.

We’ve done a full year of content in print in French, proving it was no flash in the pan; and some of that content has now appeared online. Print has developed, too, but it’s really been the online world where we’ve seen a lot of change. That can only accelerate during the 2020s as we hope people tire of Big Tech and find their own spaces and tribes again. That trend seems to be there with so many nascent technologies: AI, AR, and growth in the metaverse (not the company that runs Facebook).

Still, there’s no substitute for connecting with people for real, and here’s hoping 2023 will see more of that. 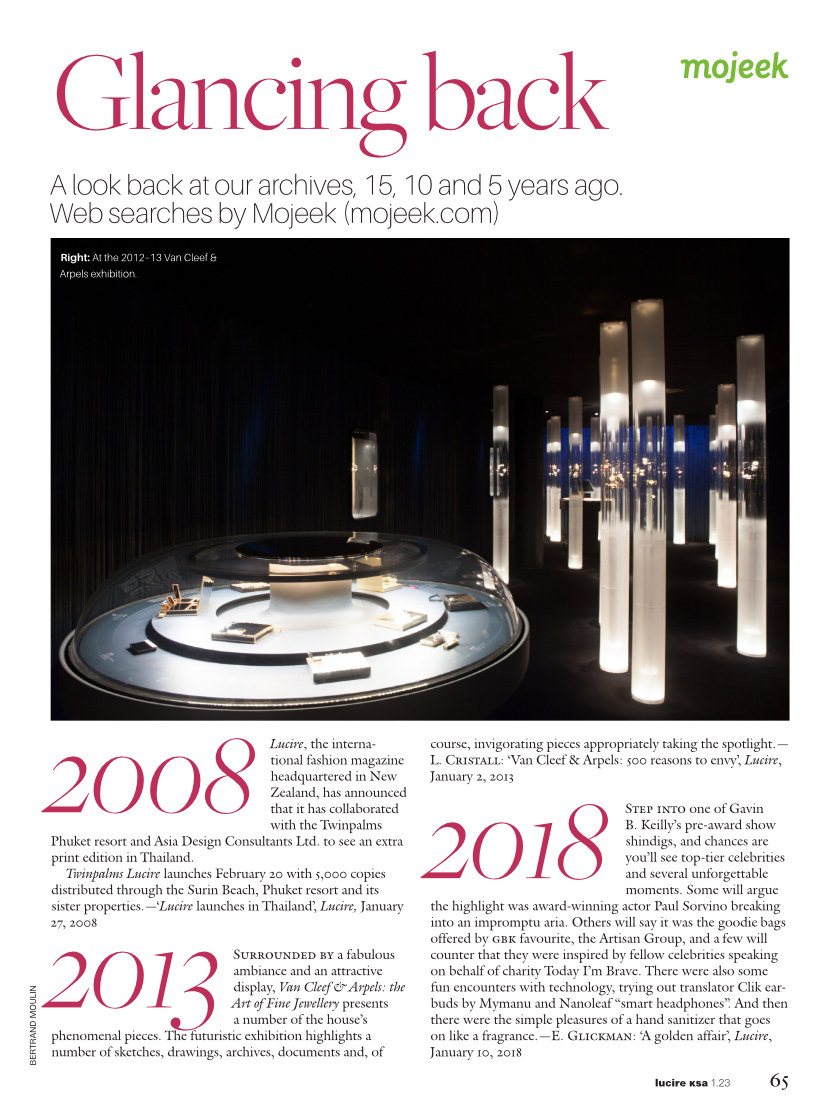 Above: The January 2023 ‘Glancing back’ page in Lucire KSA.