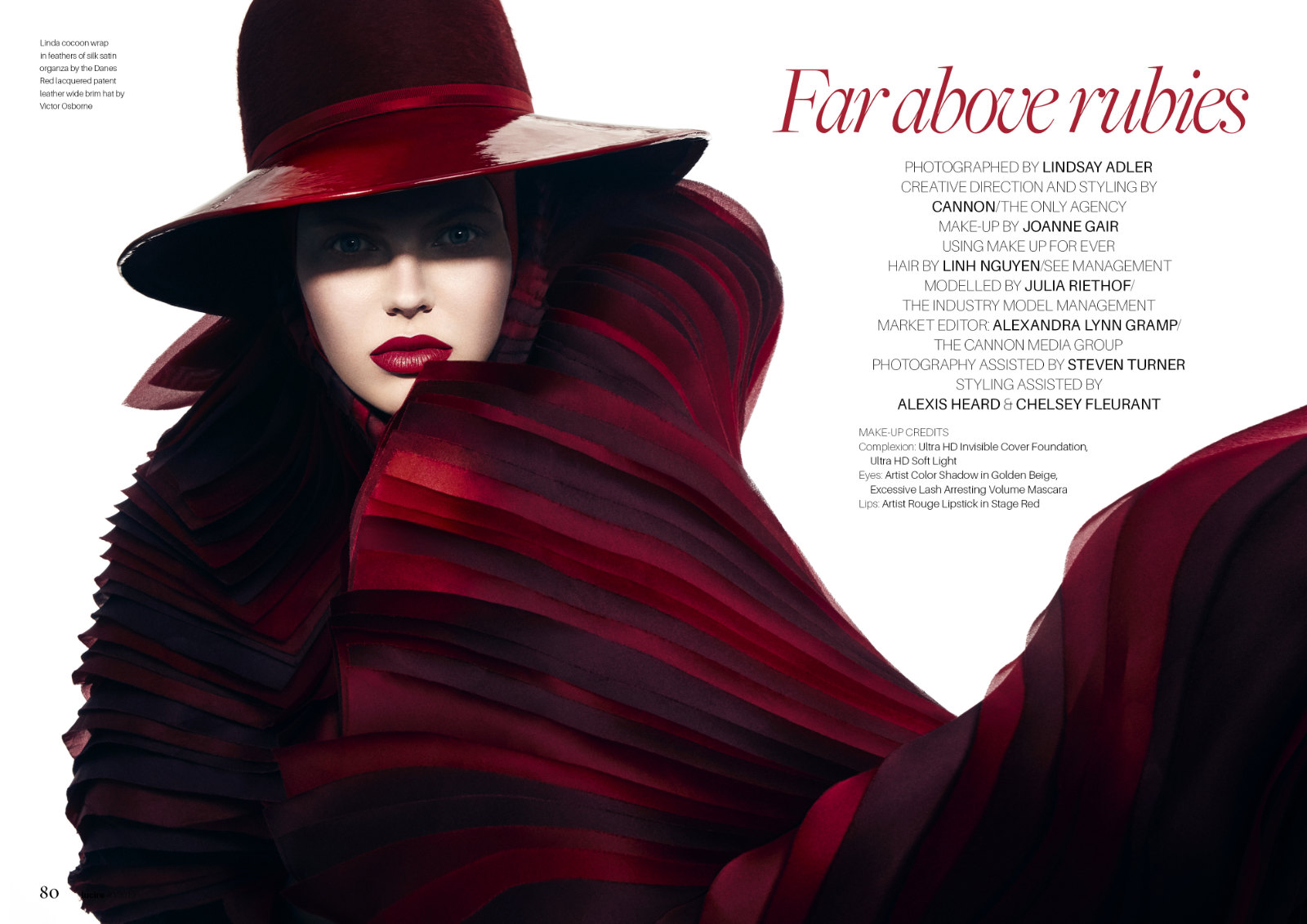 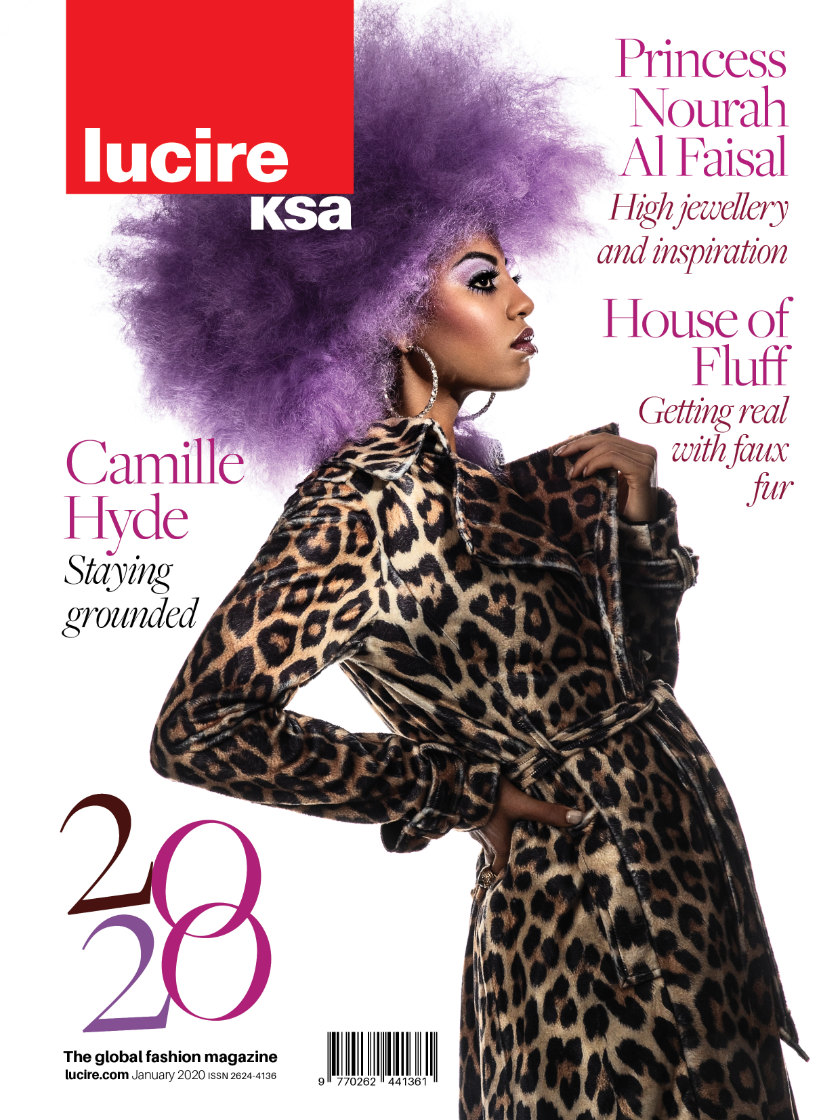 Above: The cover from Lucire KSA, January 2020, modelled by Camille Hyde with fur by House of Fluff. Photographed by Lindsay Adler Photography, styled by Cannon/the Only Agency, hair by Linh Nguyen, and make-up by Joanne Gair using Danessa Myricks Beauty.

A few weeks ago, I got out of the habit of Instagramming. Since 2012, I did it initially out of fun, then as a way of keeping up with hobbies and a few friends, but when some personal changes happened, the habit left. Facebook I had departed for any personal updates in 2017, after some well documented problems—before Christopher Wylie voiced his concerns to The Observer, incidentally—while Twitter has revealed that its data-gathering doesn’t stop even when you’ve opted out of personalized advertising. Facebook does the same, and it’s public knowledge that it’s quite happy to sell these data to others.
I thought it was a massive mistake for Facebook to remind us that it owned Instagram and Whatsapp through its latest branding efforts, because surely the parent company and its flagship product are tainted by now? It’s been further tainted by the stench of politics, the tribalism that they exhibit, and the outright lies its bosses tell.
At some point, some government will develop the cohones to say monopoly power is bad and stifles innovation, changing Big Tech significantly. Perhaps some agency will have the guts to point out that regular deceptive comments to the public do have consequences. But till then, this first year of the decade won’t look too different from the last year of the last in terms of how the majority of people consume media, old and new.
None of these fleeting media give you much depth, and Instagram is arguably the least tainted by politicking and negativity, showing pretty pictures (for the most part) that you can either like or scroll past.
I was, therefore, surprised that in the last few years, I read one proclamation that the days were numbered for fashion magazines since there was Instagram. I beg to differ, and it’s not just out of a personal bias, but out of keen observations of the ebbs and flows of social media. Yes, I may have got out of the habit of Facebooking and Instagramming, but millions of others haven’t. But to say fashion magazines were a thing of the past? It’s hard to fathom.
Instagram does give a few obvious benefits. Immediacy, for one. Users can then link the item to a smartphone-optimized shopping site. As a retail aid, it’s clever. It has video, where brand stories can be told. But, like any new medium, at best this complements what already exists. Instagram doesn’t replace long-form journalism told by an objective observer.
At home we have a 34-year-old copy of The Australian Women’s Weekly. It’s the Christmas issue, and it’s packed with articles that entertain, with barely any sensationalism. The magazines of this era, buoyed by healthy advertising prices and editors who arguably enjoyed educating as much as entertaining, aren’t, to me, relics. Lucire has always strived to be a decent read, more so in our print editions, and while our presentation is more contemporary, our values haven’t changed. We moved past offering a magazine that was based around today’s news, with retail specials for the following month, long ago. We could see that wasn’t relevant in a digital age. But we repositioned and kept what did work. World-class photography. Interesting articles, properly subbed. You deserve a good read, where you pick up a copy and gain something from it. We also wanted to reflect (perhaps even preempt) your values about the environment and our place in this world. I think that’s why Lucire, in particular our original edition; our newest edition, Lucire KSA; and the former Twinpalms Lucire in Thailand, have reader appeal. It should last you for more than a single sitting. That December 1985 issue of The Australian Women’s Weekly could even last beyond the date the February 1986 issue went on sale. 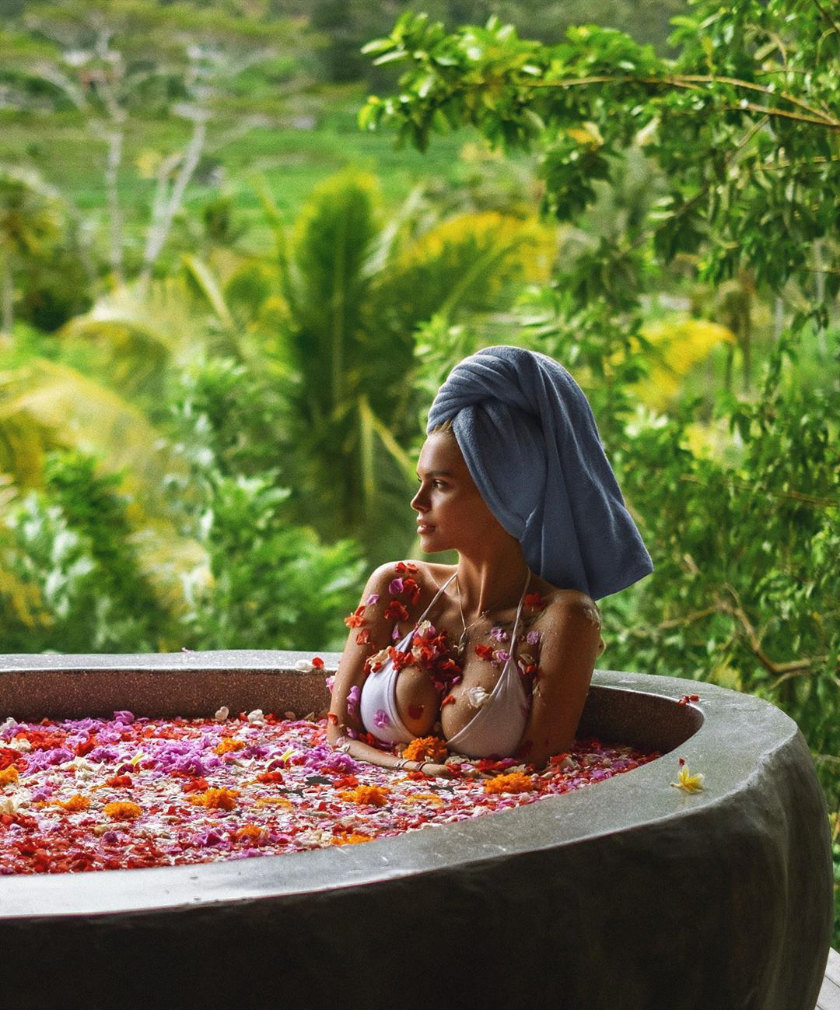 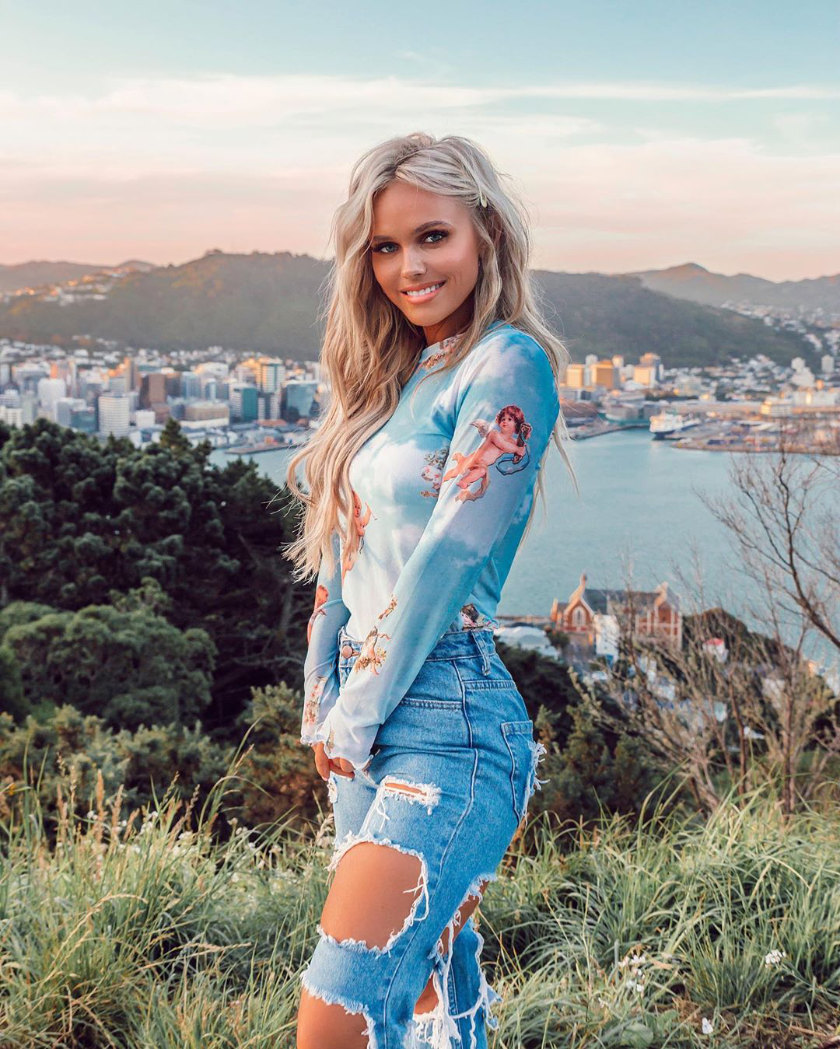 Social media have only really replaced any medium that was fleeting and shallow. You could potentially get more insight into your favourite reality TV stars on their personal ’Grams than in a gossip magazine. Glamour models and certain celebrities—Viki Odintcova of Russia, and Norwegian-born, Australian-based model and singer Hilde Osland for two—may show more on their accounts than in lads’ magazines. Cellphone cameras can rival some professional ones in resolution, and while there’s no substitute for the professionally shot photos, those surfing social media and its small, rectangular, black-mirror format of all of seven inches are quite happy with “near enough”. And, indeed, for those professional images, especially editorials, a beautifully printed page has a totally different effect to something seen on screen.
Digital is here to stay—and being one of the earliest proponents of that, we should know. Social will also stay, maybe offered by other firms, but we won’t break our addictions easily. Admittedly, as a company, we never expected social to play as big a part as it ultimately did. But print, and the long-form articles that appear in it, are going to stick around for a long time to come, too.—Jack Yan, Publisher