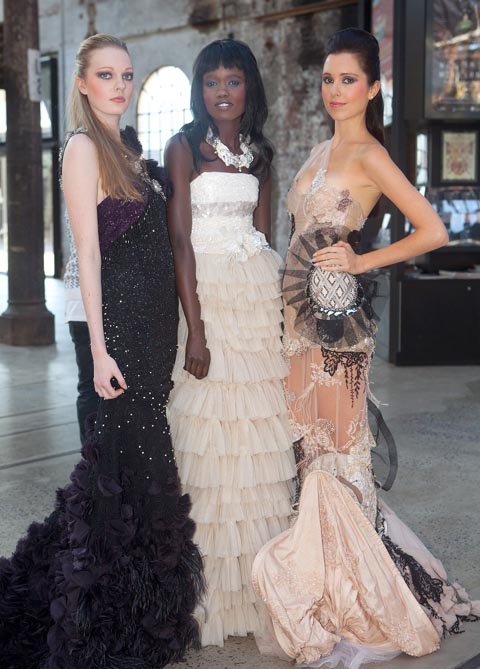 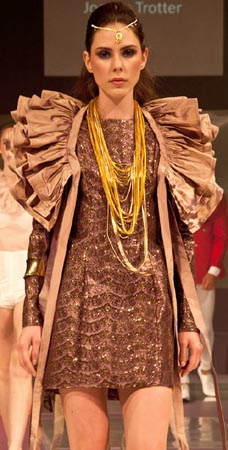 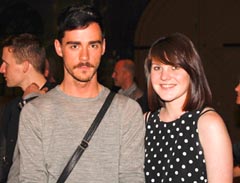 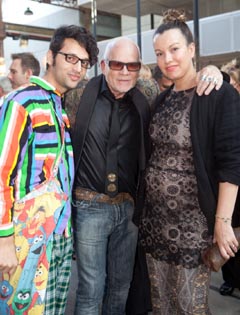 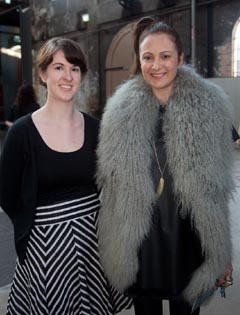 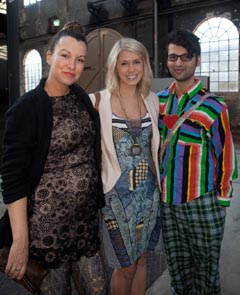 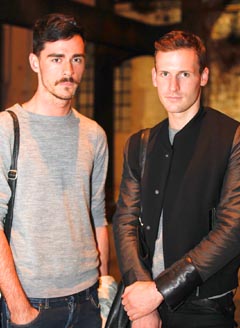 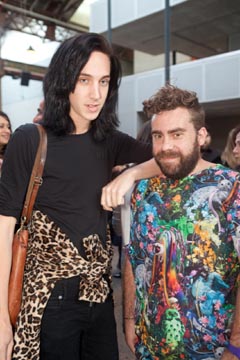 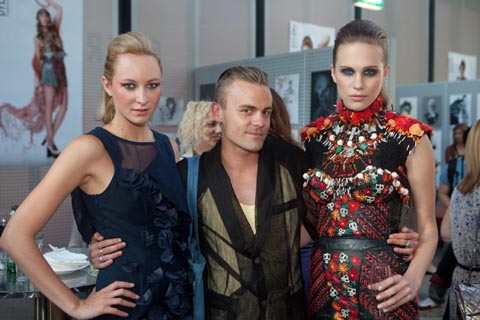 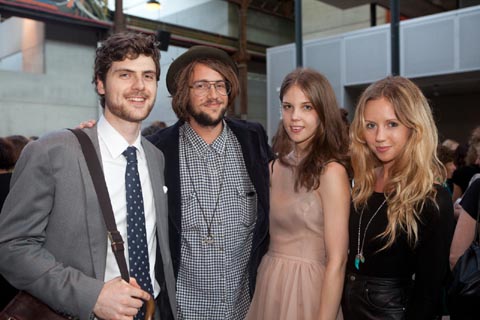 This article is sponsored by American Express.