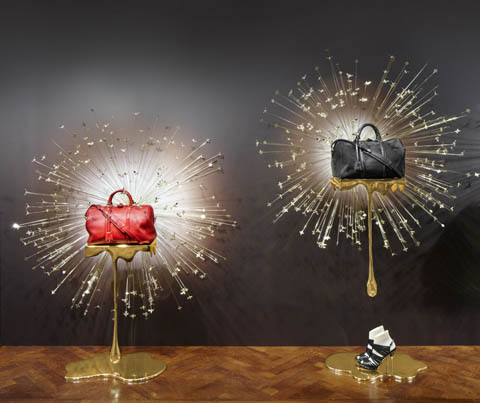 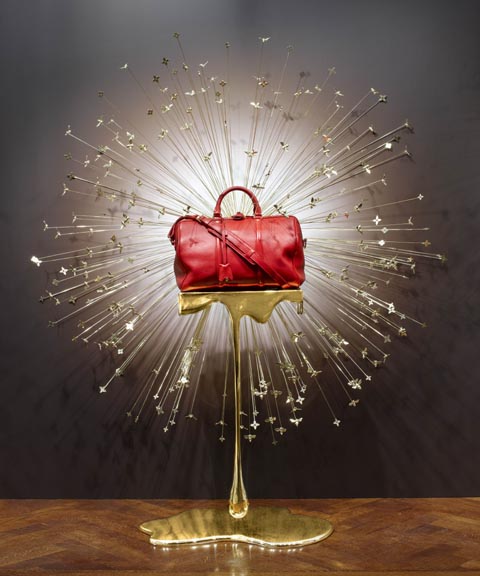 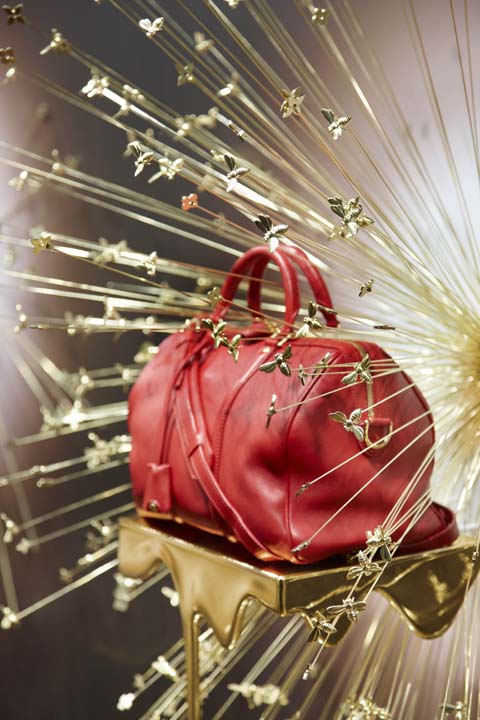 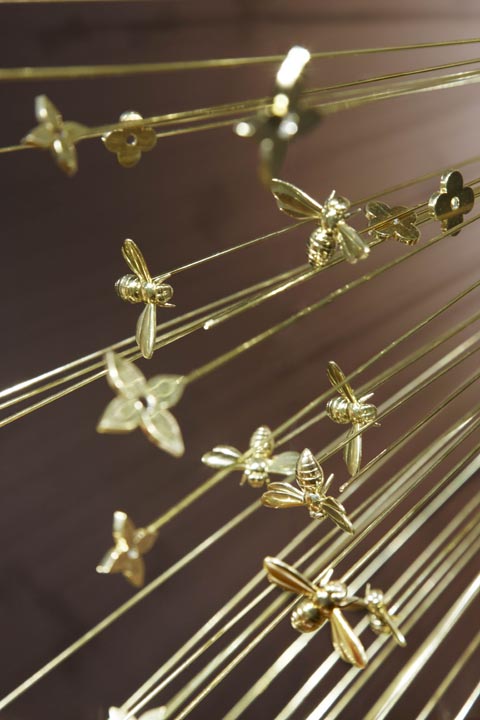 In April 2009, Louis Vuitton installed three beehives on the roof of its Parisian HQ on the rue de Pont Neuf. Its ﬁrst batch of honey is now ready for spring, celebrated through creative displays at many of its store windows worldwide till May.
It is a nod to biodiversity. As Louis Vuitton tells it: ‘35 per cent of food resources in
the world are insured by nectar- and pollen-gathering insects.’
Through 2010, 200,000 bees gathered 75 kg of nectar for Louis Vuitton.
The honey won’t be sold: it will be given to friends and family of the company.