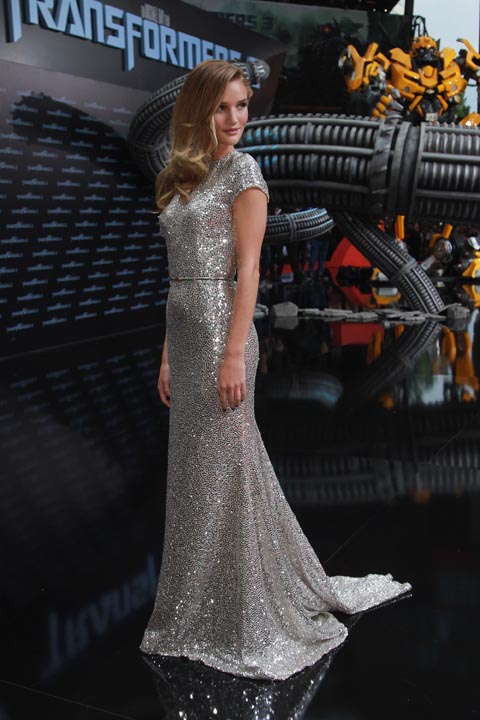 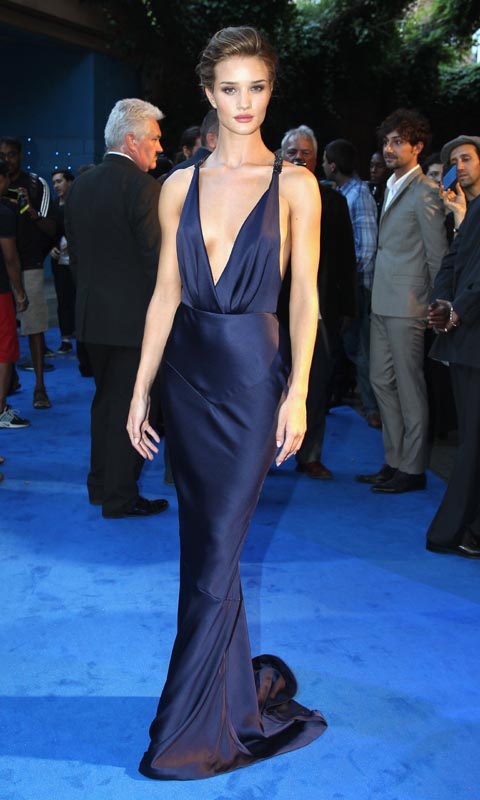 Above Rosie Huntington-Whiteley in a backless dress at the Berlin première of Transformers 3, and in Burberry at the London VIP screening.

Beyoncé Knowles, wearing a gold sequinned jacket and black hot pants, closed the Glastonbury Festival in Somerset, with husband Jay-Z watching in the crowd. The singer went through her hits, opening with ‘Crazy in Love’, with ‘Single Ladies (Put a Ring on It) and ‘Run the World (Girls)’, and ﬁnishing with ‘Halo’.
She also performed a medley from her Destiny’s Child days, as well as Prince’s ‘The Beautiful Ones’, Kings of Leon’s ‘Sex on Fire’ and the Eurythmics’ ‘Sweet Dreams’.
Knowles was the ﬁrst female solo act to headline at Glastonbury for some 25 years.
Meanwhile, Transformers 3: Dark of the Moon has had a further première in Berlin, and a VIP screening in London, with Rosie Huntington-Whiteley looking more the glamorous Hollywood star with each event. In Berlin, the 24-year-old actress wore a backless metallic dress; in London, she donned two separate Burberry outﬁts.
She was joined in Berlin by stars Shia LaBœuf, Patrick Dempsey and Tyrese Gibson, and director Michael Bay.
At the London première were Calum Best, Dakota Blue, Joey Essex, Sam Faiers and Ben Adams.
But in each case, it was Huntington-Whiteley who stole the show, and has emerged as the must-watch star. 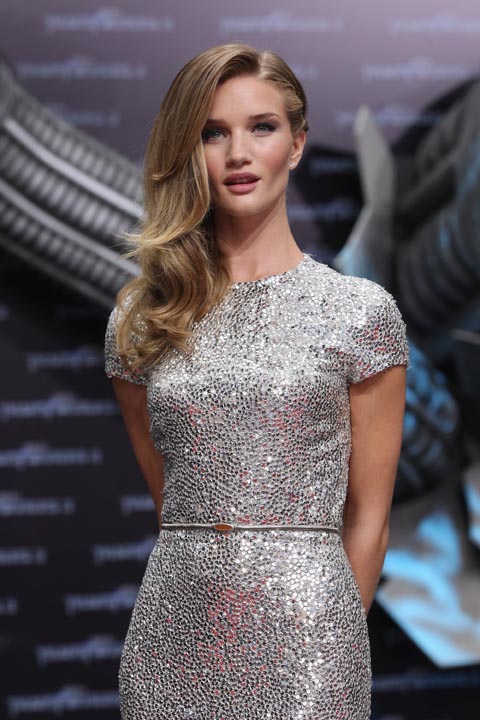 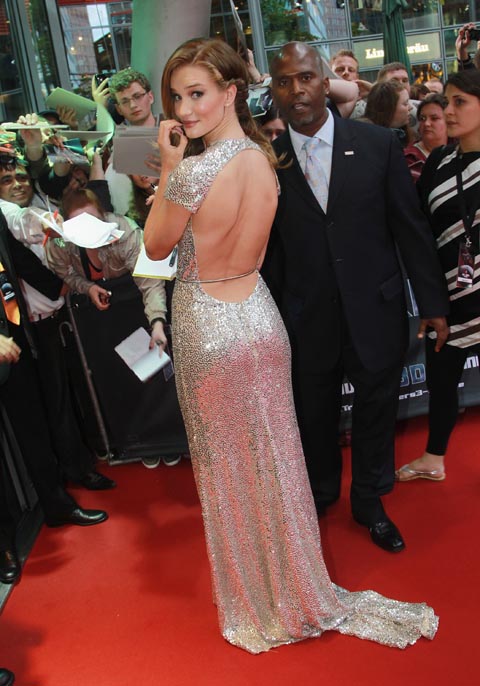 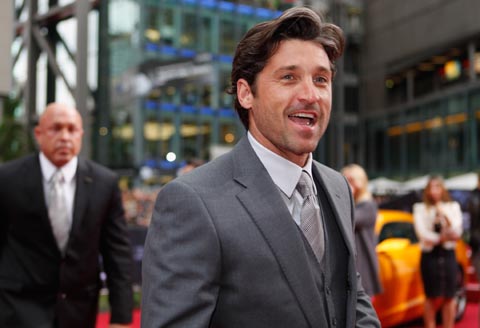 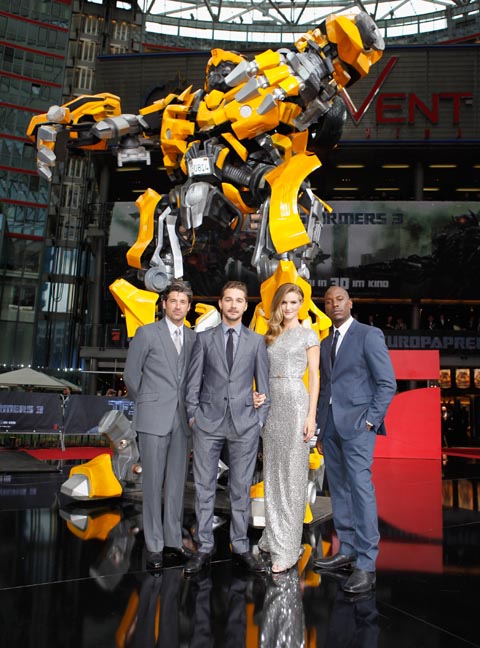 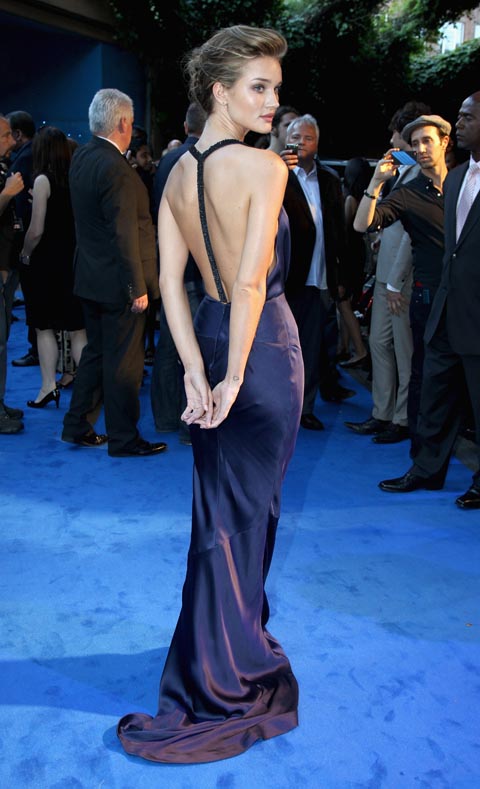 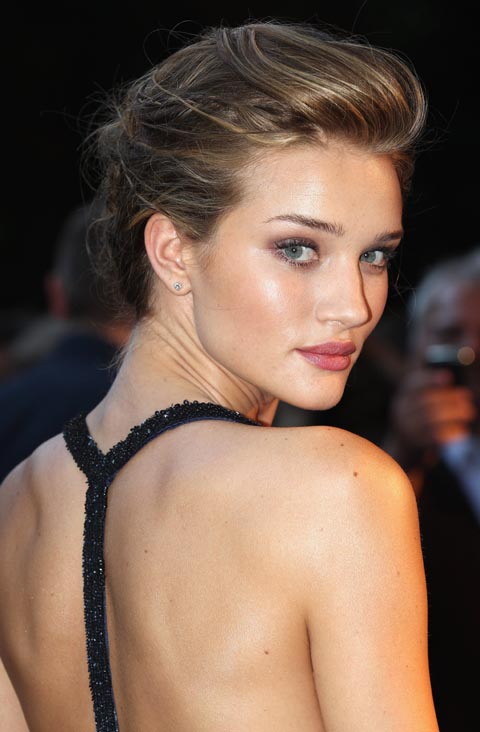 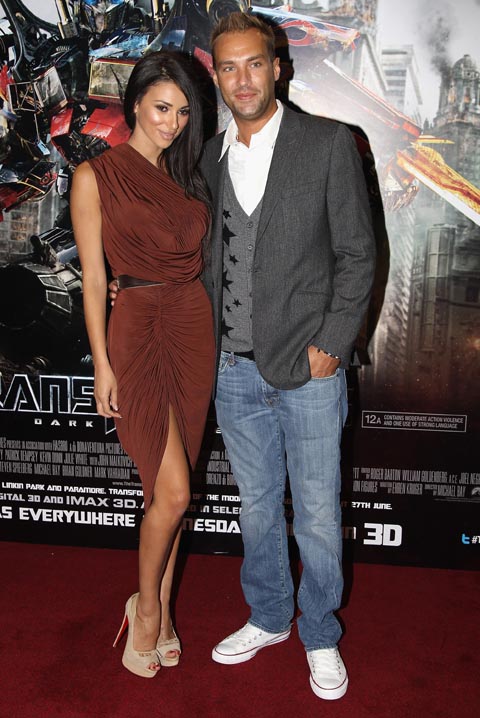 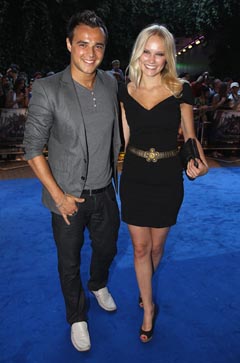 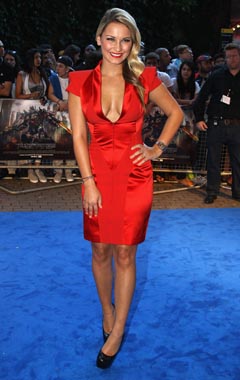