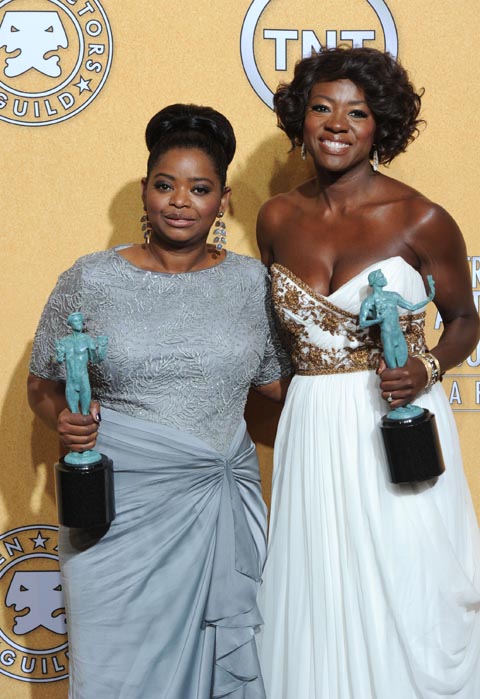 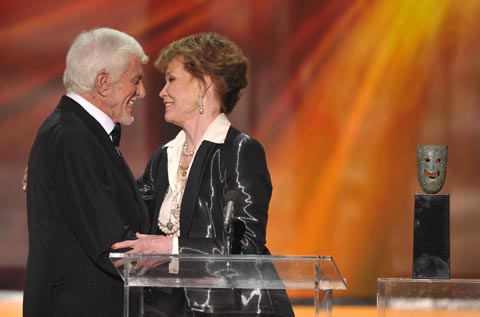 The Screen Actors’ Guild (SAG) Awards are often looked to, in order to ﬁgure out which ﬁlm and which actors take out the top awards at the Oscars.
If this year’s ceremony in Los Angeles is any indication, it will be civil rights’ drama The Help, which has won best cast, best actress for Viola Davis, and best supporting actress for Octavia Spencer.
In accepting the ensemble award (above), Davis inspired the audience with her speech. ‘I just have to say that the stain of racism and sexism is not just for people of colour or women. It’s all of our burden, all of us … I don’t care how ordinary you feel, all of us can inspire change, every single one of us,’ she said.
The Artist did not do as well, though star Jean Dujardin picked up the best actor prize.
Christopher Plummer won best supporting actor for Beginners.
Among the TV prizes, Paul Giamatti won best actor in a TV ﬁlm or miniseries for Too Big to Fail, which covered the 2008 ﬁnancial crisis. As at the Golden Globes, Kate Winslet won best actress for Mildred Pierce.
Boardwalk Empire won the TV drama ensemble award, and its star Steve Buscemi won best actor in this category. Jessica Lange won the best actress in a drama series award for American Horror Story.
Modern Family won best ensemble for a comedy series, while Alec Baldwin won best actor in a comedy series for 30 Rock. Betty White, 90, won best actress for Hot in Cleveland.
Dick van Dyke presented a lifetime achievement award to Mary Tyler Moore—an actress his self-titled show in the 1960s brought to prominence—who wound up producing and starring in her own show in the 1970s. Her MTM Enterprises brought numerous series and dramas to the screen, including Lou Grant, Hill Street Blues and Remington Steele. 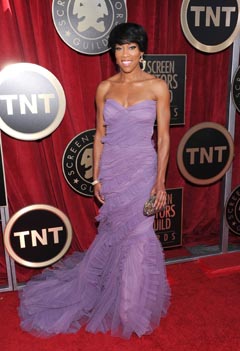 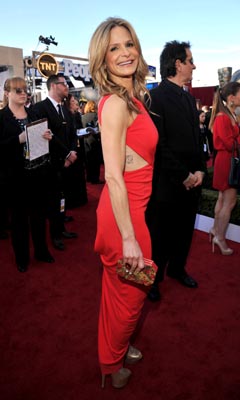 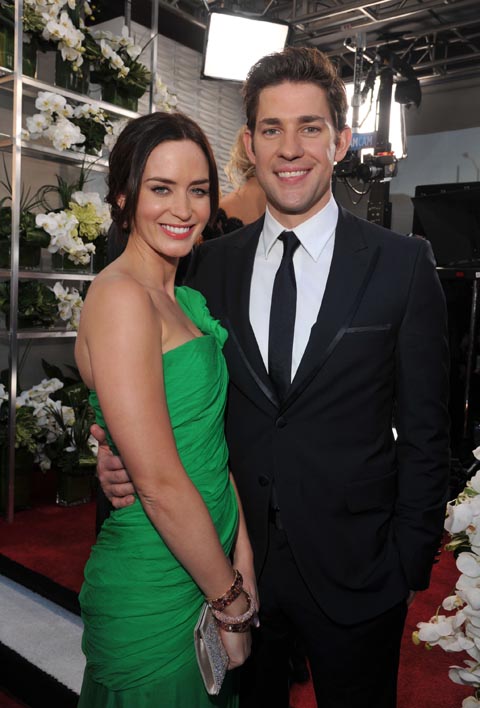 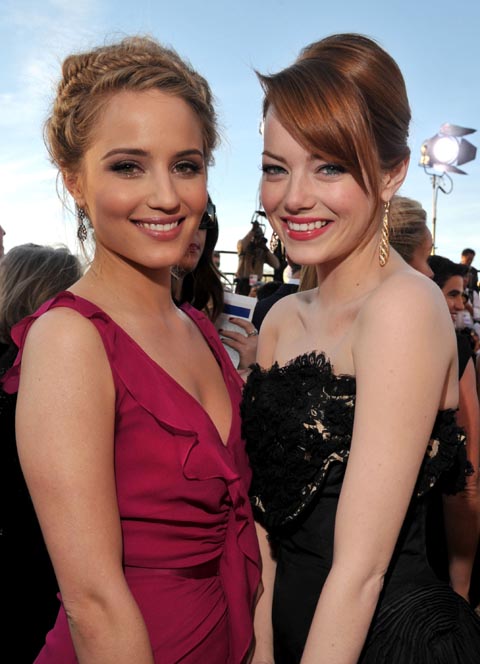 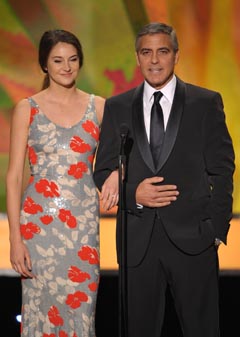 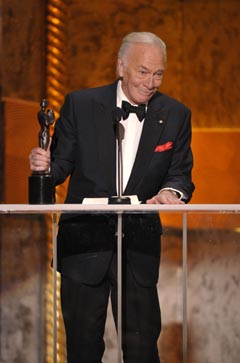 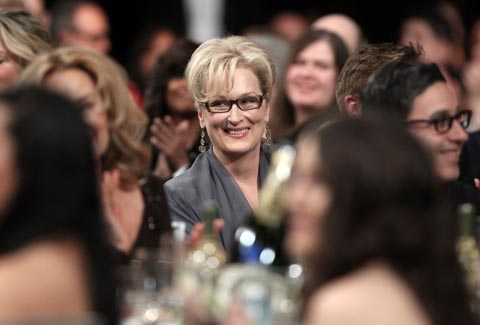 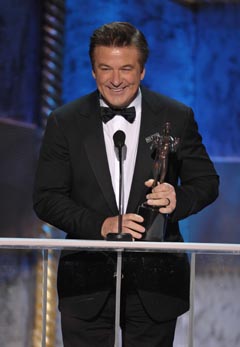 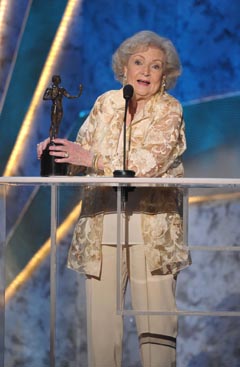 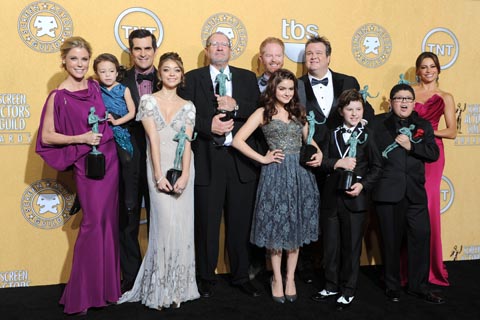 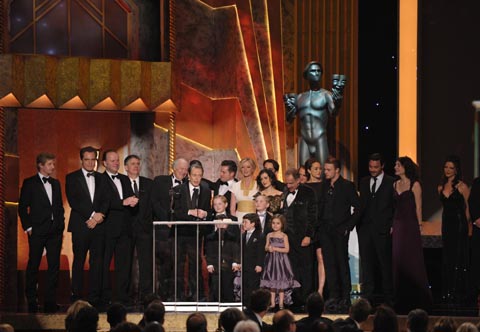 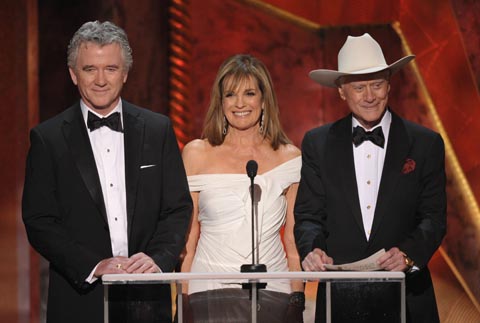 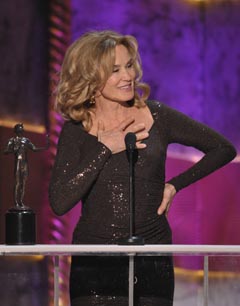 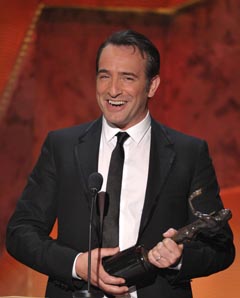 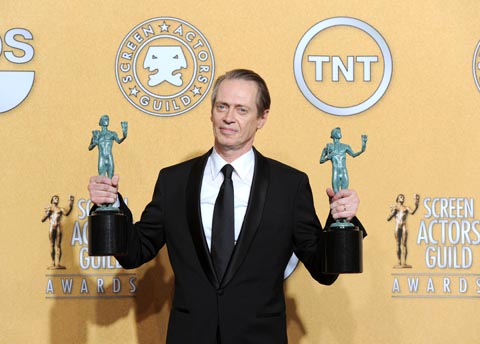 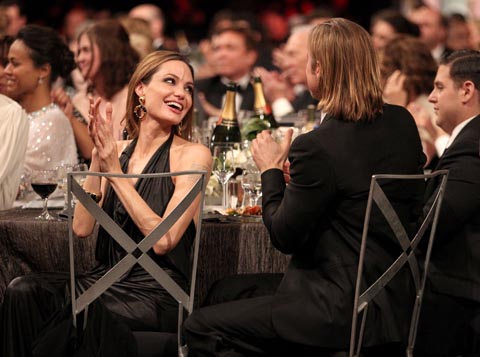 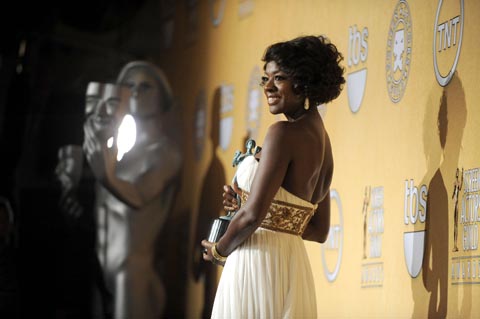 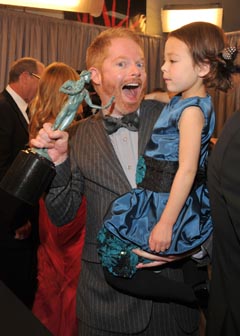 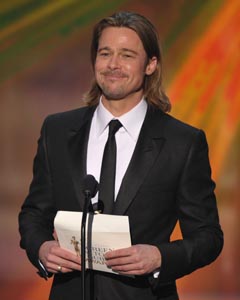 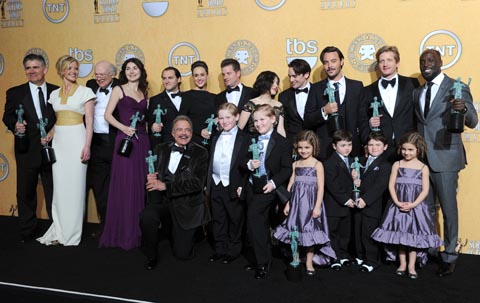 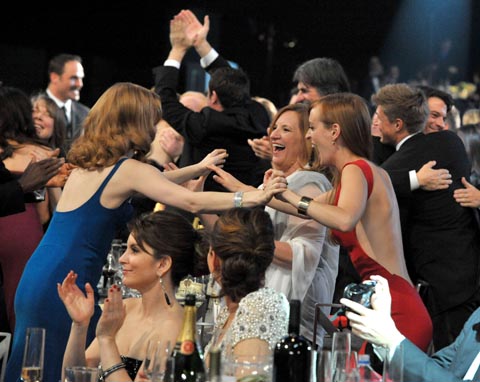 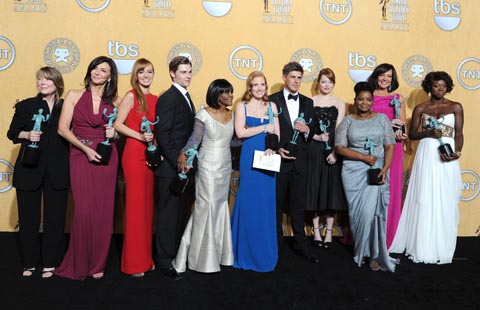