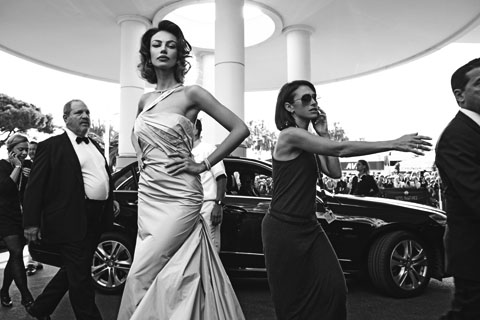 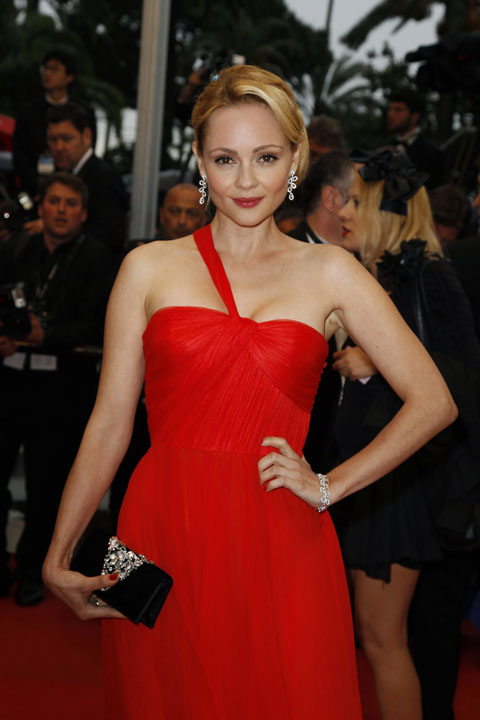 At the press conference for The Paperboy at the Cannes Film Festival, star Nicole Kidman says she had to do her own make-up and hair. Despite the presence of Zac Efron and Matthew McConaughey, the film had a low budget. ‘I actually went in to my bathroom … and I got out the fake tan, put on lashes that were old, and then I got out a hairpiece thing and it was platinum, and I threw it all on and I took a photo, and I texted it to Lee, in different, provocative positions, and that was how it started to come together,’ said Kidman.
Meanwhile, courtesy of Montblanc, Mădălina Ghenea, Julie Gayet, Béatrice Rosen, Alysson Paradis, Cecile Togni, and Inna Modja have been snapped at the Festival de Cannes.
In remaining entertainment news, singer–songwriter Olly Murs says he would like to see Cheryl Cole return as the fourth X Factor judge. 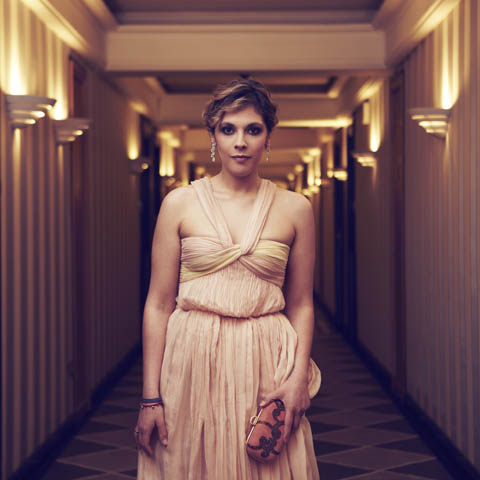 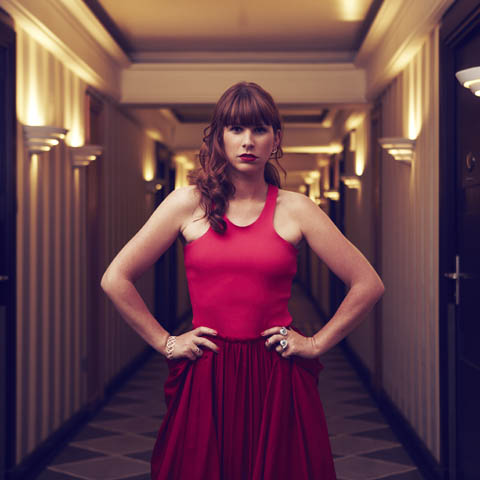 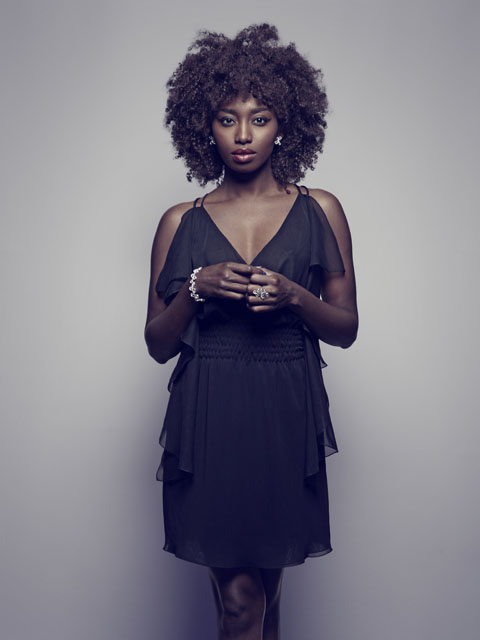