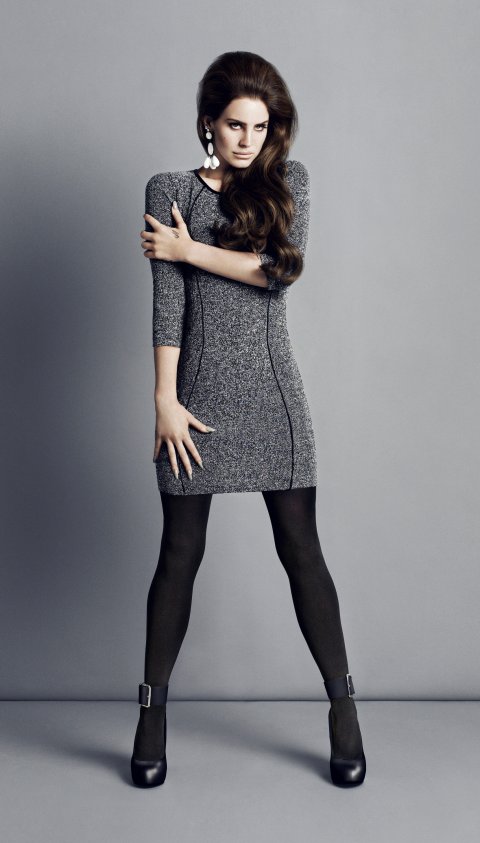 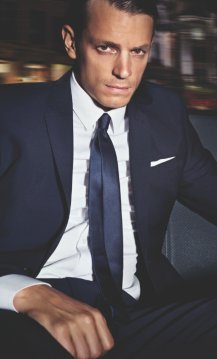 In addition to releasing new images of David Beckham in underwear, Hennes & Mauritz (H&M) has announced that Robocop star Joel Kinnaman will model its menswear range this autumn.
Stockholm-born Kinnaman, who stars in the remake of the iconic 1980s film, and who had starred in the US remake of Danish show Forbrydelsen (The Killing), appears in the campaign filmed by Jonas Åkerlund.
Items in the campaign include, says H&M, ‘a green varsity jacket layered over a navy crewneck and denim shirt. The collection also features cardigans, corduroy pants, an updated version of the classic slim overcoat in navy, and a grey single-breasted suit.’
The campaign film can be viewed online at hm.com from October 5, while edited versions will be used for television advertising.
H&M has also released new images of Lana del Rey, who will model its womenswear line in the autumn (see Lucire issue 28).
The campaign features del Rey singing a cover of ‘Blue Velvet’ in a film shot by director Johan Renck. The stills have been photographed by Inez van Lamsweerde and Vinoodh Matadin.
In the print campaign, del Rey wears various autumn 2012 offerings, including a ‘pink angora blend sweater, printed leggings, a tweed biker jacket and a tweed figure-hugging faux leather trimmed dress.’
Del Rey’s promotion breaks sooner than Kinnaman’s: it will be on the hm.com website from September 19. A second campaign for winter appears in October. 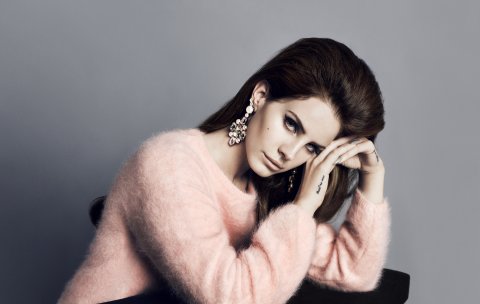 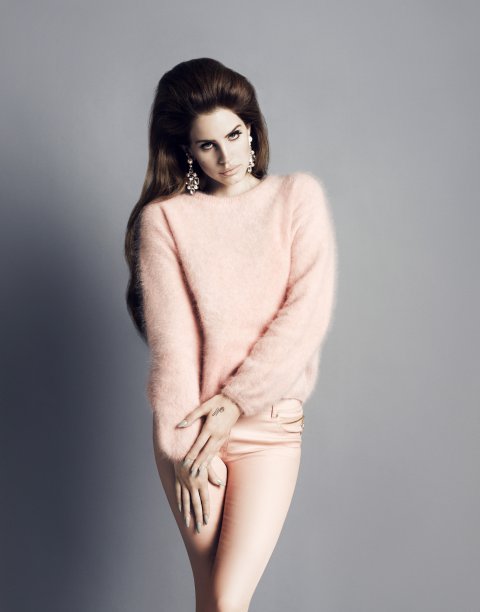 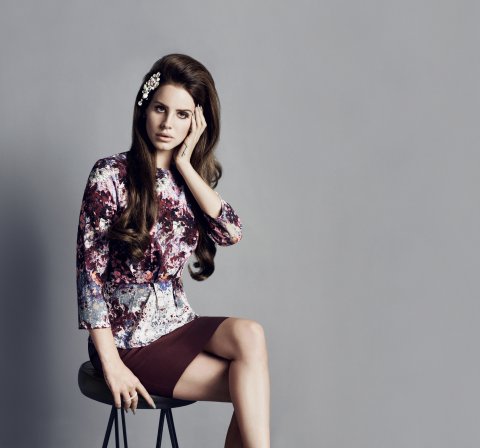 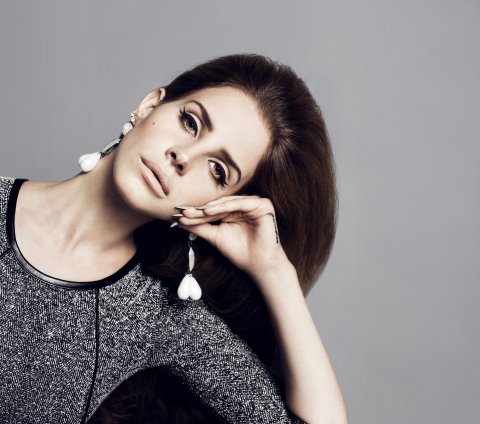 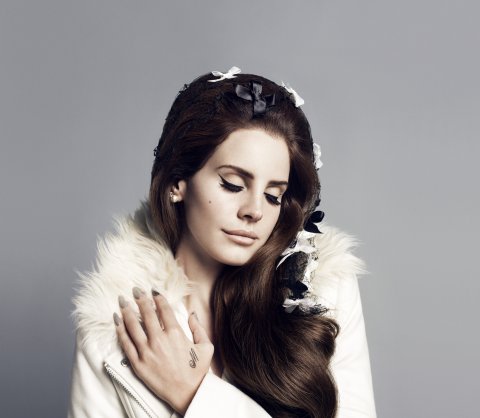 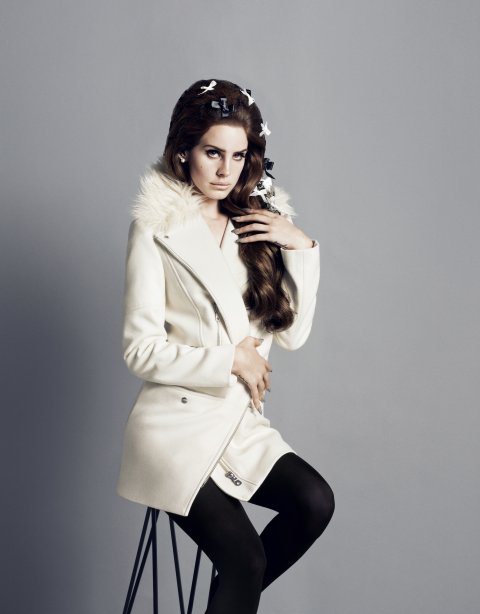