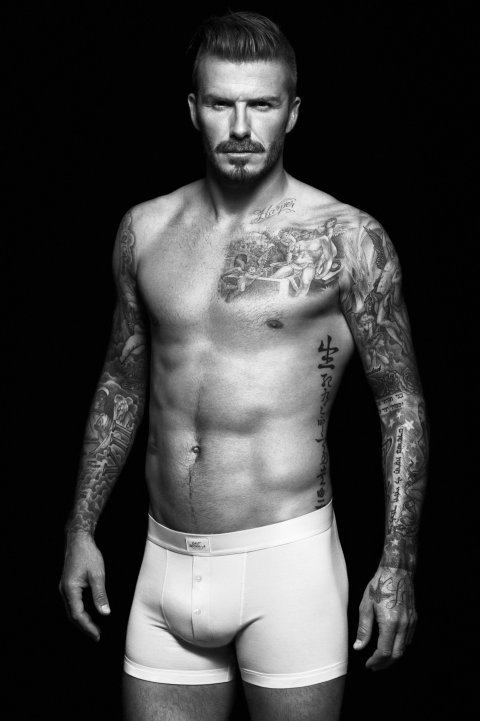 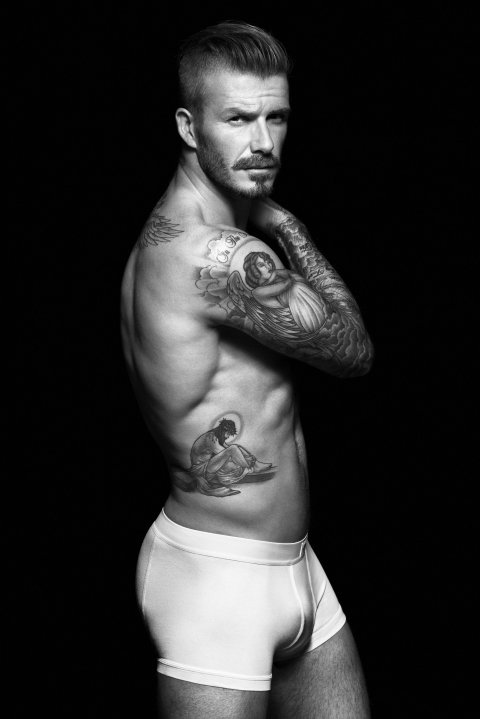 We first reported on the David Beckham Bodywear range for H&M last year, and the UK launch earlier this year. Now, the celebrity footballer is gearing up for the second underwear and fashion promotion for the Swedish retailer.
New black-and-white photographs by Alasdair McLellan, shot in Los Angeles, have been released to promote the autumn–winter 2012–13 collection.
In a release, Beckham said, ‘I am so excited about this new campaign for David Beckham Bodywear at H&M. I wanted to express the strength and quality of the David Beckham Bodywear collection with these images, and also wearability and fit. I love the range and feel so comfortable in each of the pieces. As soon as the collection was launched, it became second nature for me to wear it!’
In November, further items will be added to the range of staples, which include briefs, trunks, undershirts, T-shirts, Henleys and long-johns. The collection is available at around 1,800 H&M stores in 44 countries worldwide. 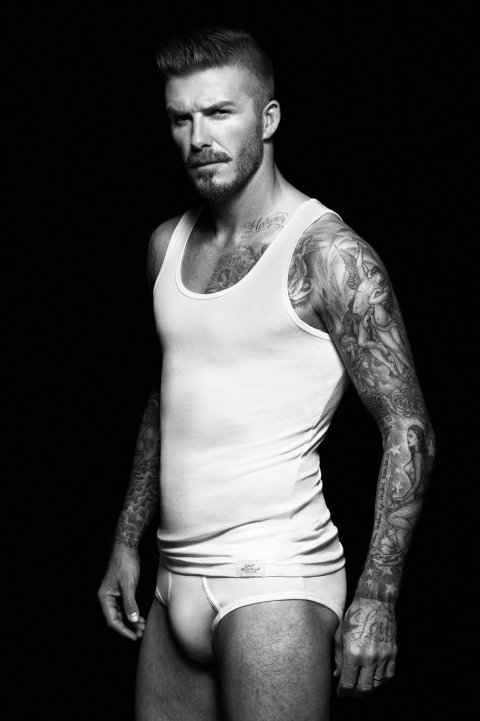 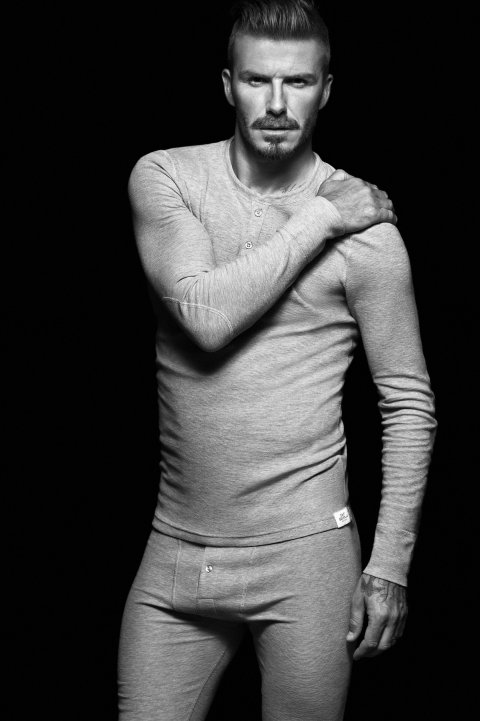 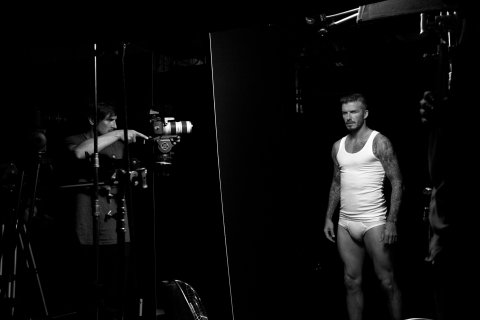 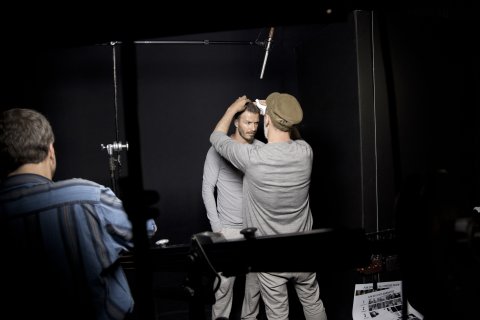 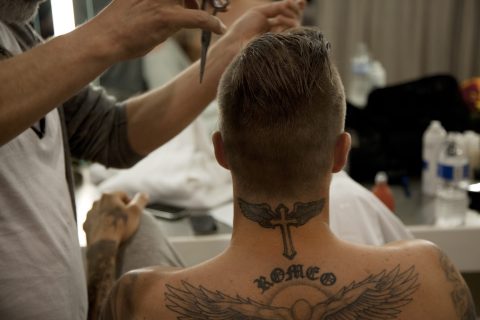