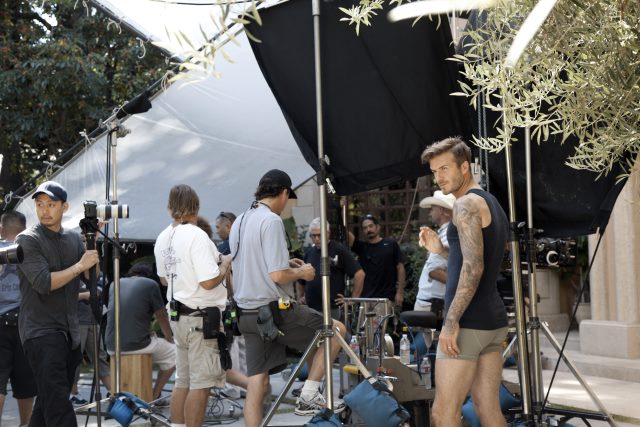 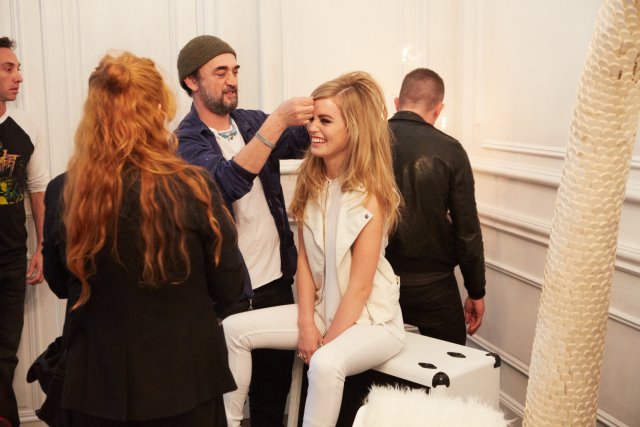 Hennes & Mauritz (H&M) has released behind-the-scenes images of upcoming campaigns featuring David Beckham and Georgia May Jagger.
Beckham, who has a underwear range with the Swedish retail giant called David Beckham Bodywear at H&M, features in the new campaign directed by filmmaker Guy Ritchie and filmed in Beverly Hills.
The footballer appears as an action hero—clad only in his boxers—in the latest campaign. In the H&M release, Ritchie says, ‘David is the perfect leading man. For me, this felt like more than a campaign—it was like directing a short film.’
The spring 2013 line has dark navy blues, reds and utility greens, says H&M.
The campaign breaks on February 6.
Georgia May Jagger, meanwhile, appears in H&M’s Rock ’n’ Roll Mansion collection from February. The campaign has been shot in a luxury rock mansion and, in one of the behind-the-scenes shots, poses with a guitar.
The 20-year-old model is already the face of Sunglass Hut and the Just Cavalli fragrance, and is an established model, following in her mother, Jerry Hall’s, footsteps.
‘The collection boasts edgy biker jackets and tie-dye jeans, mixed bouclé jackets and belted shift dresses reminiscent of staples for music and fashion aficionados,’ says H&M.
Jagger says that music influences fashion, perhaps recognizing her father Mick Jagger’s impact: ‘Music creates a certain mood and then people dress accordingly. I think it’s all quite closely intertwined.’ 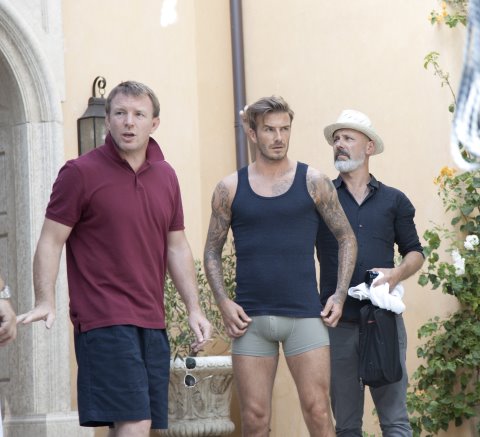 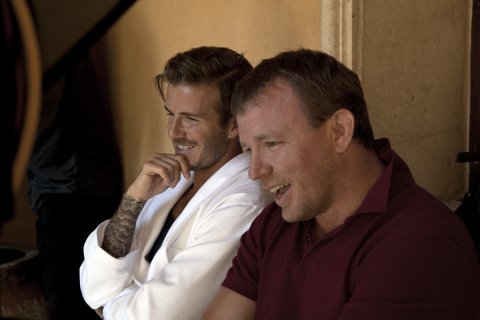 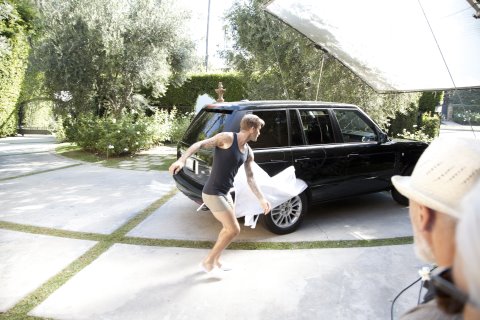 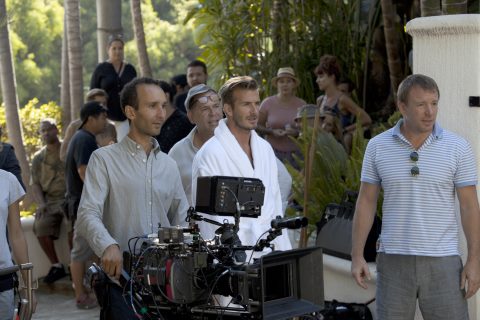 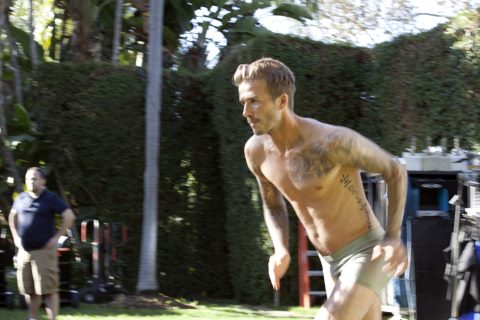 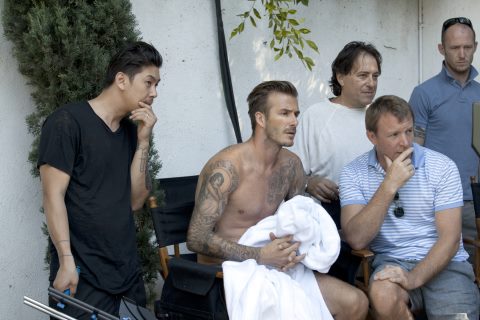 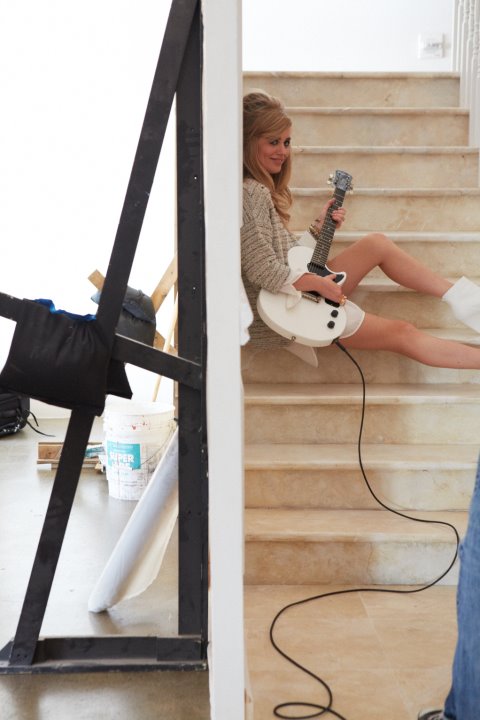 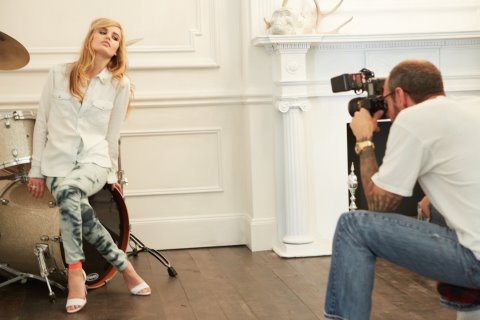 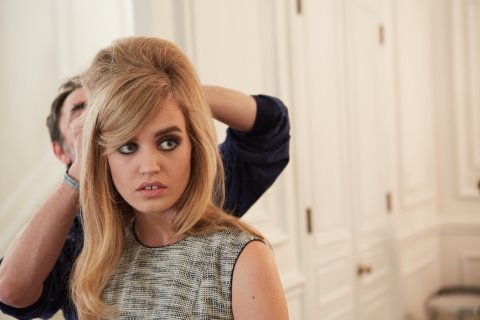 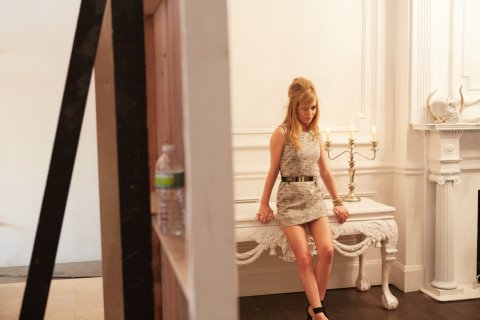 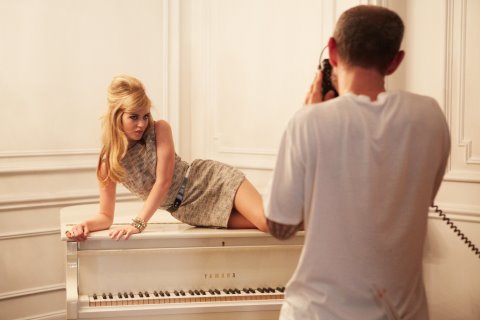