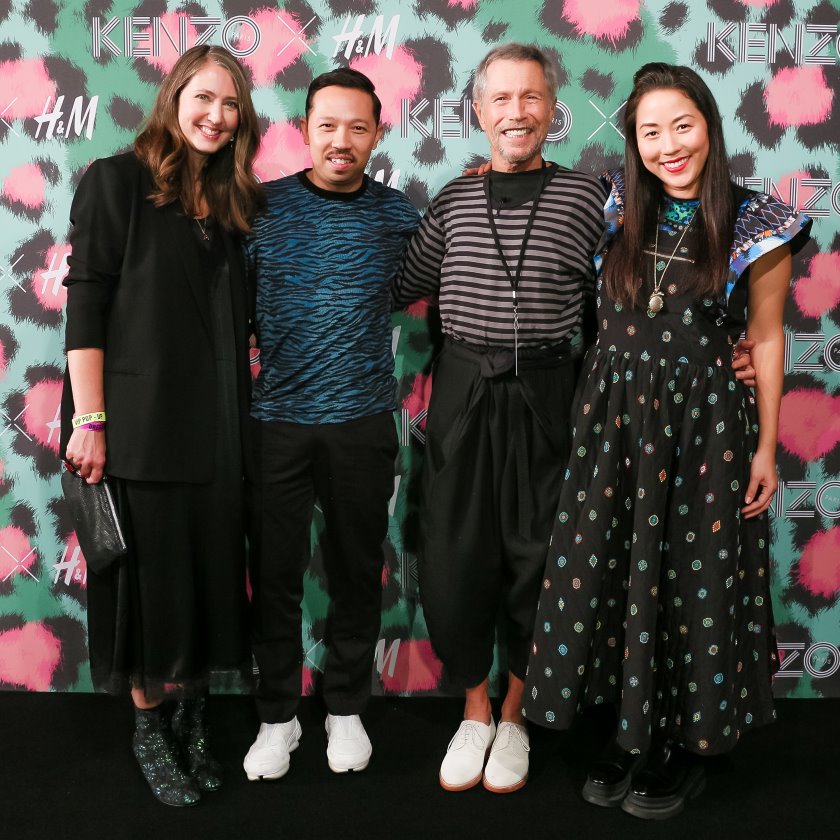 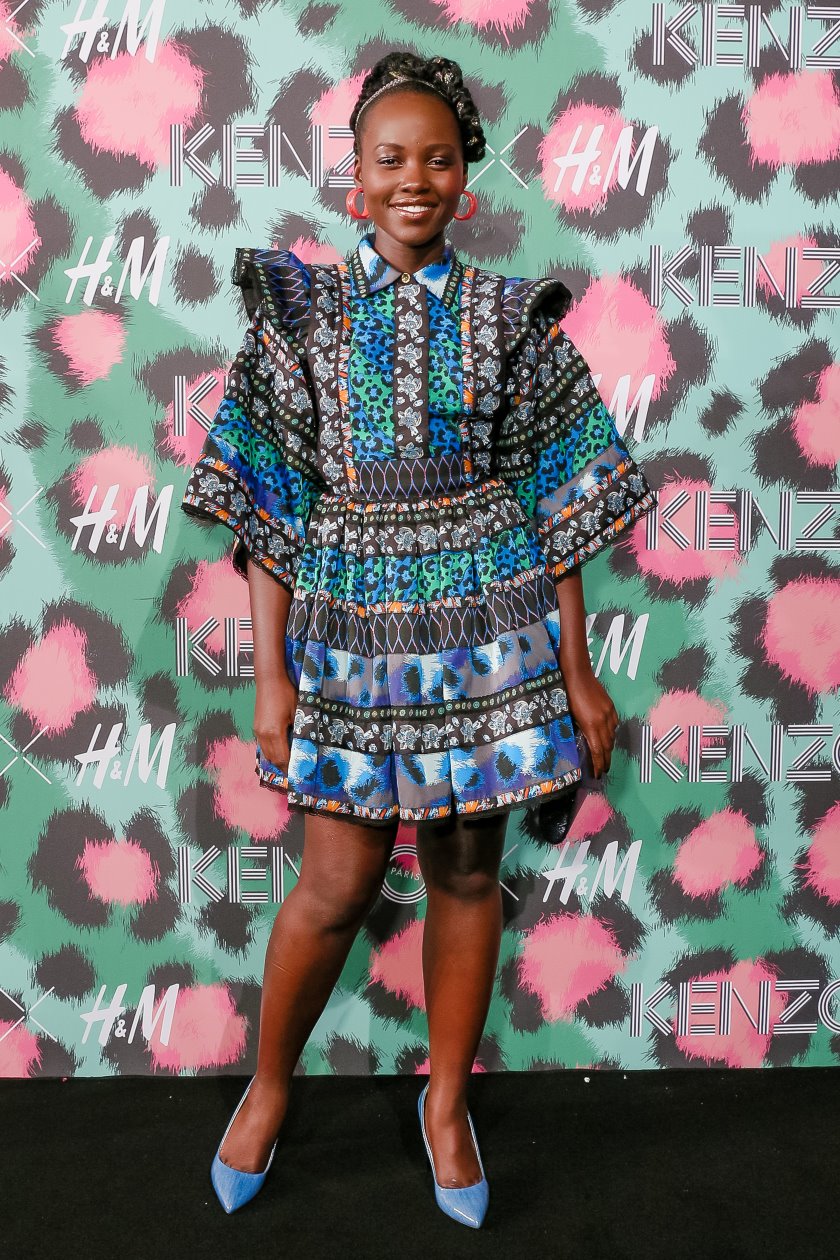 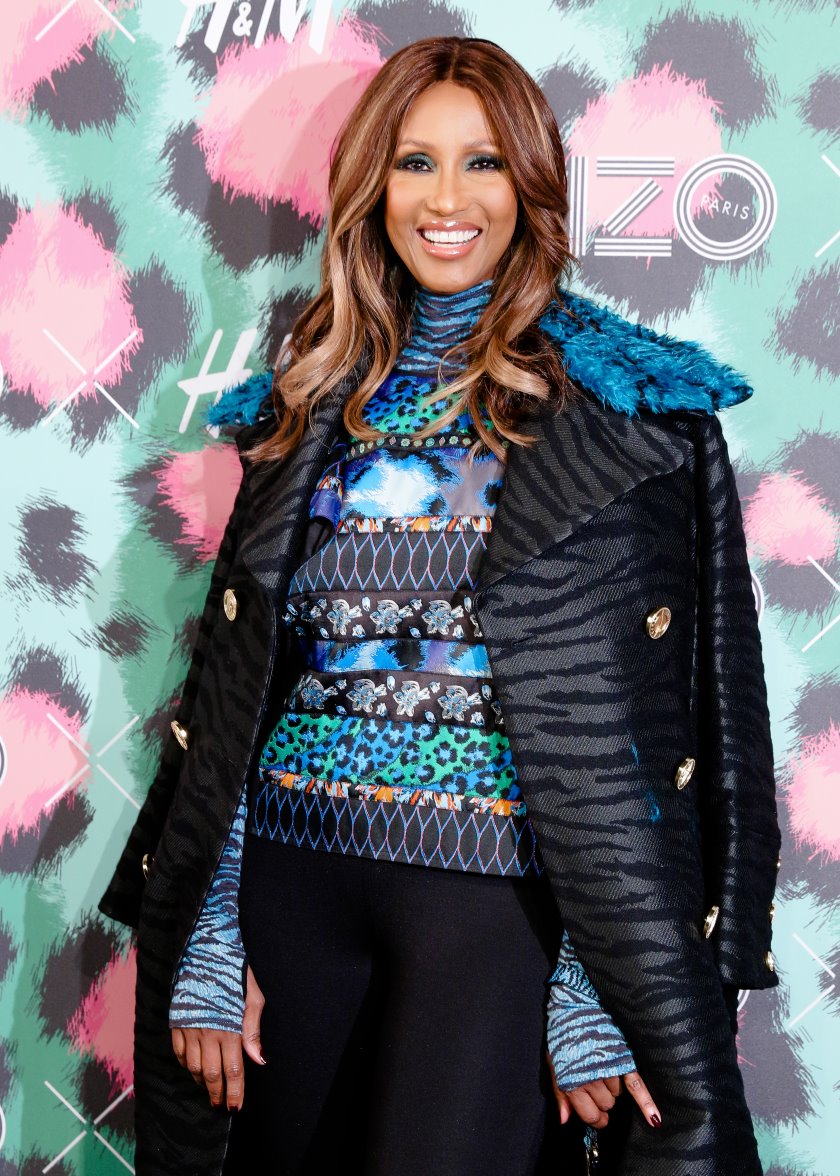 Hennes & Mauritz launched its collaboration with Kenzo at Pier 36 in New York on Wednesday, with a fashion show directed by the legendary Jean-Paul Goude.
Attending celebrities included Rosario Dawson, Iman, Lupita Nyong’o, Chloë Sevigny, Elizabeth Olsen, Charli XCX, and Chance the Rapper.
The new collection, dubbed Kenzo × H&M, is the latest in a long line of designer collaborations that began with Karl Lagerfeld in 2004.
H&M’s idea of accessible luxury takes the classic, iconic styles from leading designers, making them available for a mass-market audience. Kenzo × H&M has been designed by Kenzo’s own Carol Lim and Humberto Leon.
The all-dancing and playful spectacular featured a remix of ‘Express Yourself’ by Sam Spiegel, choreography by Ryan Heffington, and a performance by rapper Ice Cube to top the night off.
In a release, Lim and Leon stated, ‘Tonight was a celebration of everything we love about Kenzo × H&M—it was a fun, vibrant and unexpected celebratory mix of different worlds coming together. It was a show we will never forget.’
‘The launch of Kenzo × H&M was truly spectacular. It was amazing to see the collection come to life with all its incredible print, colour and energy. It was such an honour to have Jean-Paul Goude direct the show and he captured the mood perfectly,’ said Ann-Sofie Johansson, H&M’s creative adviser.
The new collection hits 250 H&M stores globally and online on November 3. 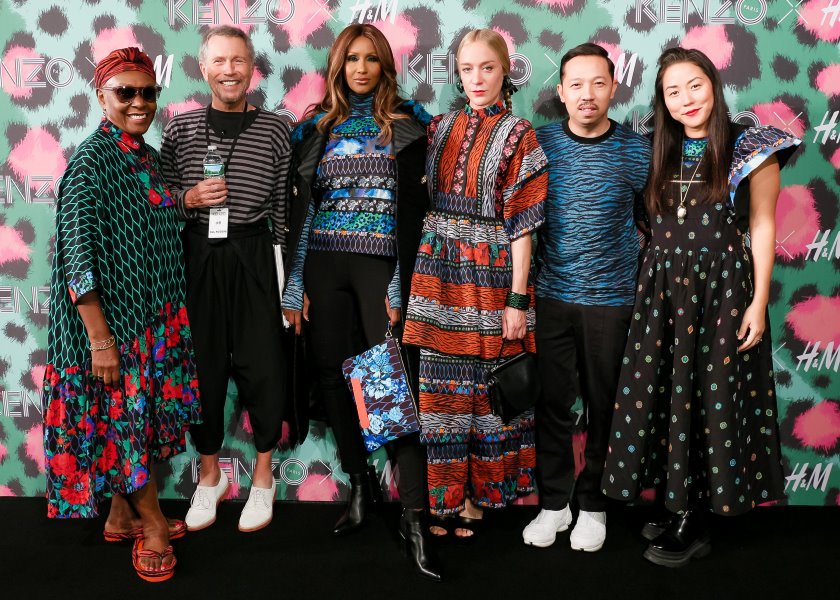 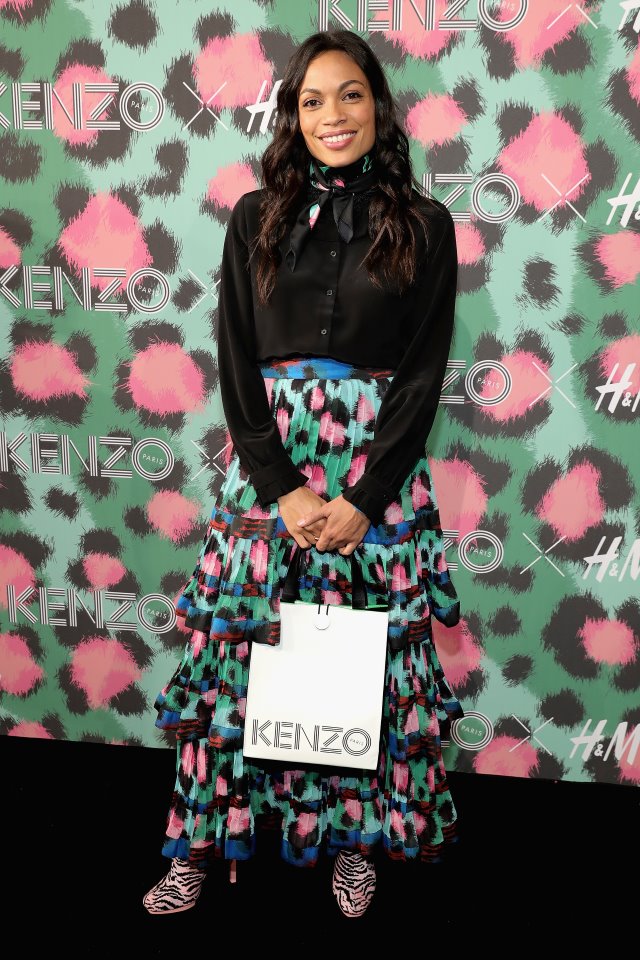 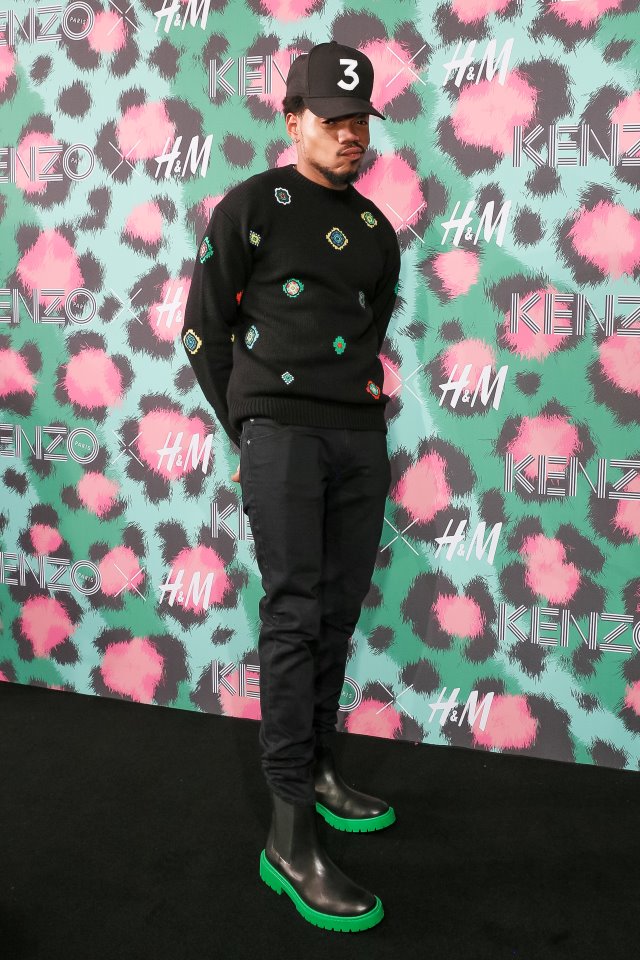 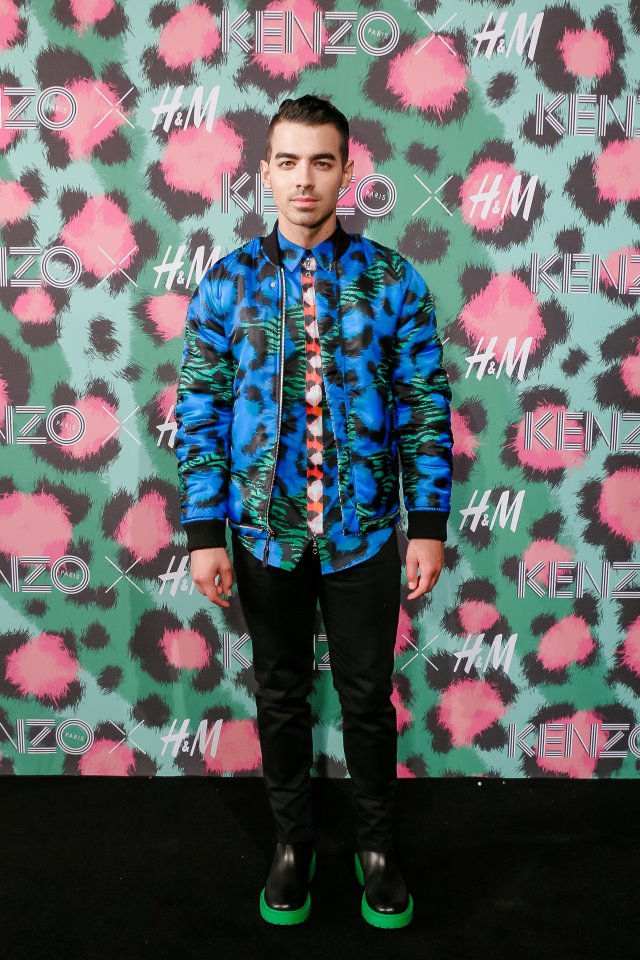 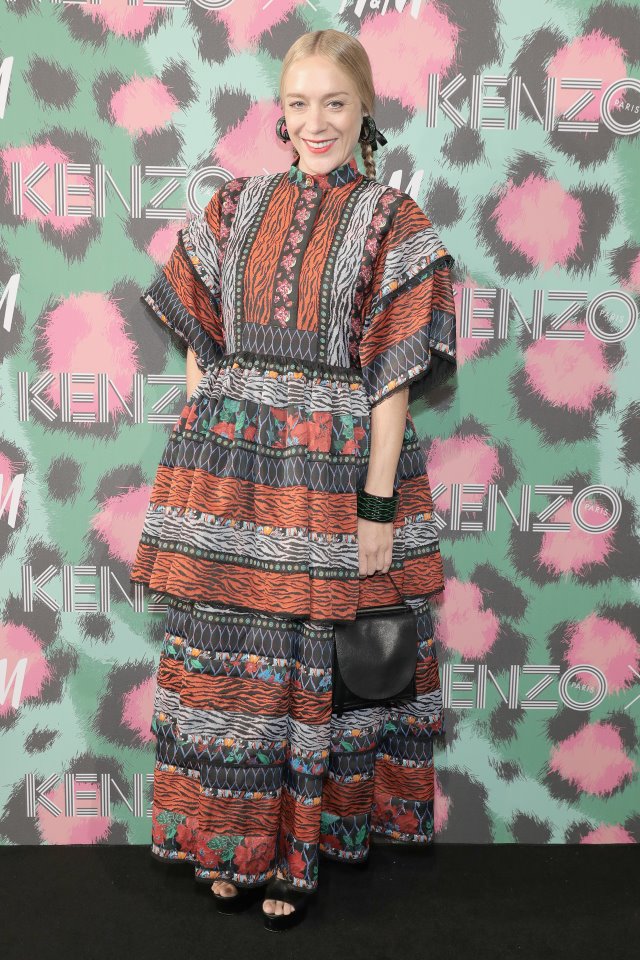 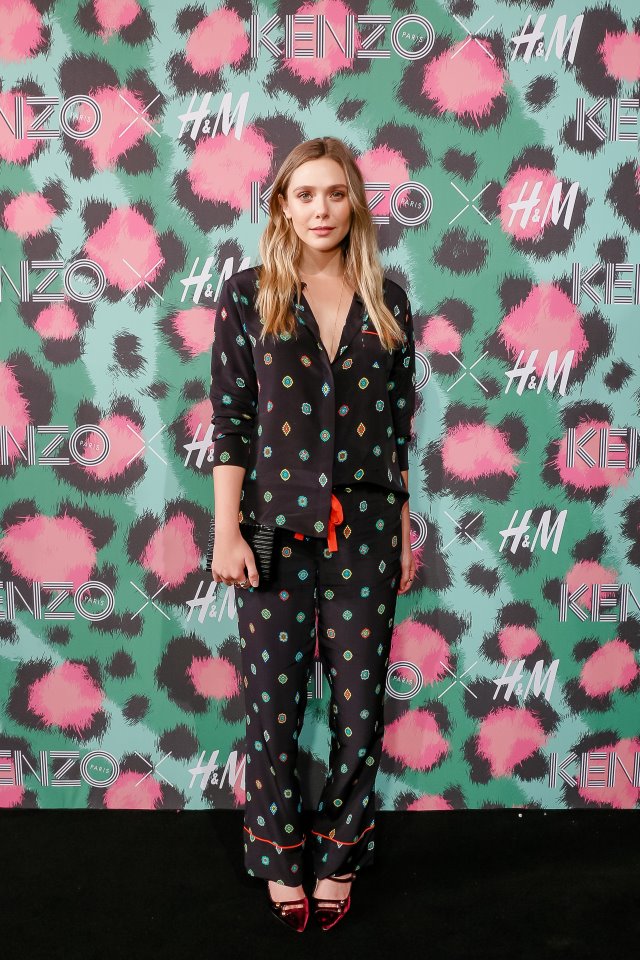 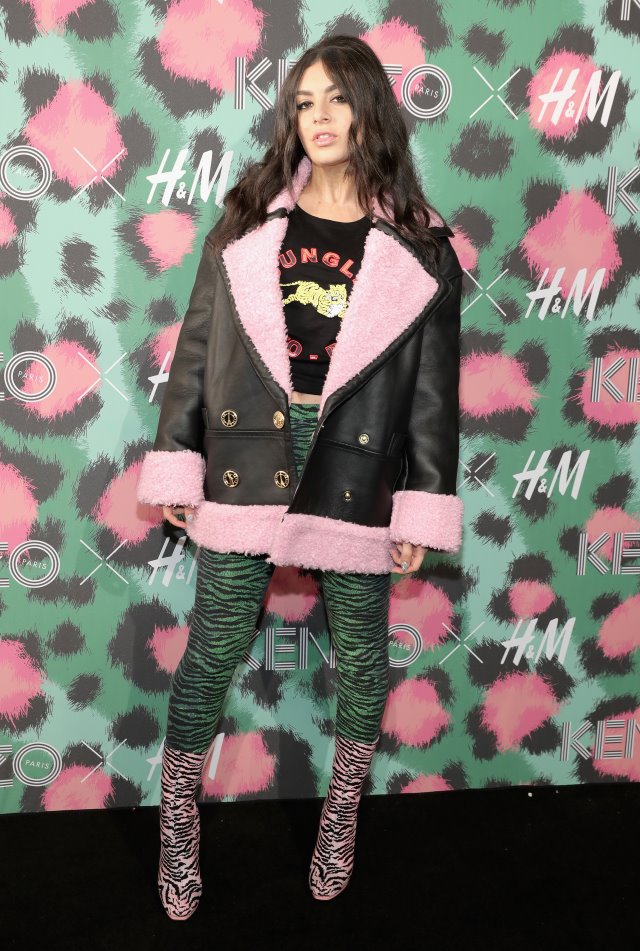