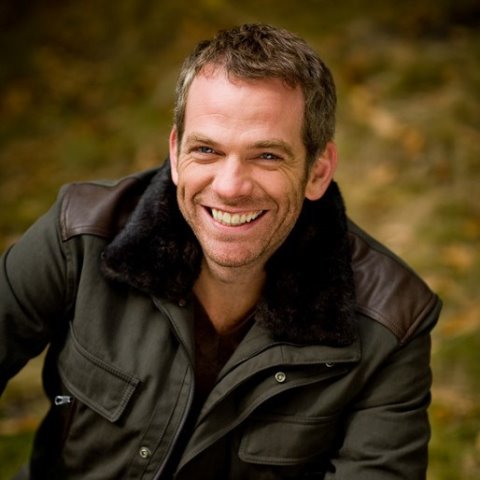 After Alain Delon quit as the honorary chairman of the Miss France jury over a falling-out surrounding his right-wing political activity, there was a question mark over his successor. Metro has revealed that singer Garou will take Delon’s place as Miss France leads up to its final on December 7 at the Zénith in Dijon.
Garou, a Québecois singer, is already well known to French TV audiences, being one of the judges on the French version of The Voice, on TF1, the same channel as Miss France.
He will join singers Sylvie Vartan, Elodie Frégé (Star Academy) and Vincent Niclo, comedian Titoff, 13 heures presenter Jean-Pierre Pernaut and his partner, Nathalie Marquay (Miss France 1987), who, along with the French public, will decide on the successor to Marine Lorphelin, Miss France 2013.
The final will be MCed by Jean-Pierre Foucault. The very lengthy telecast sees the candidates in various tableaux, this time with a Disney-esque and fairy-tale theme. Sets themed on Alice in Wonderland, Beauty and the Beast, Cinderella and Snow White are planned for the final.