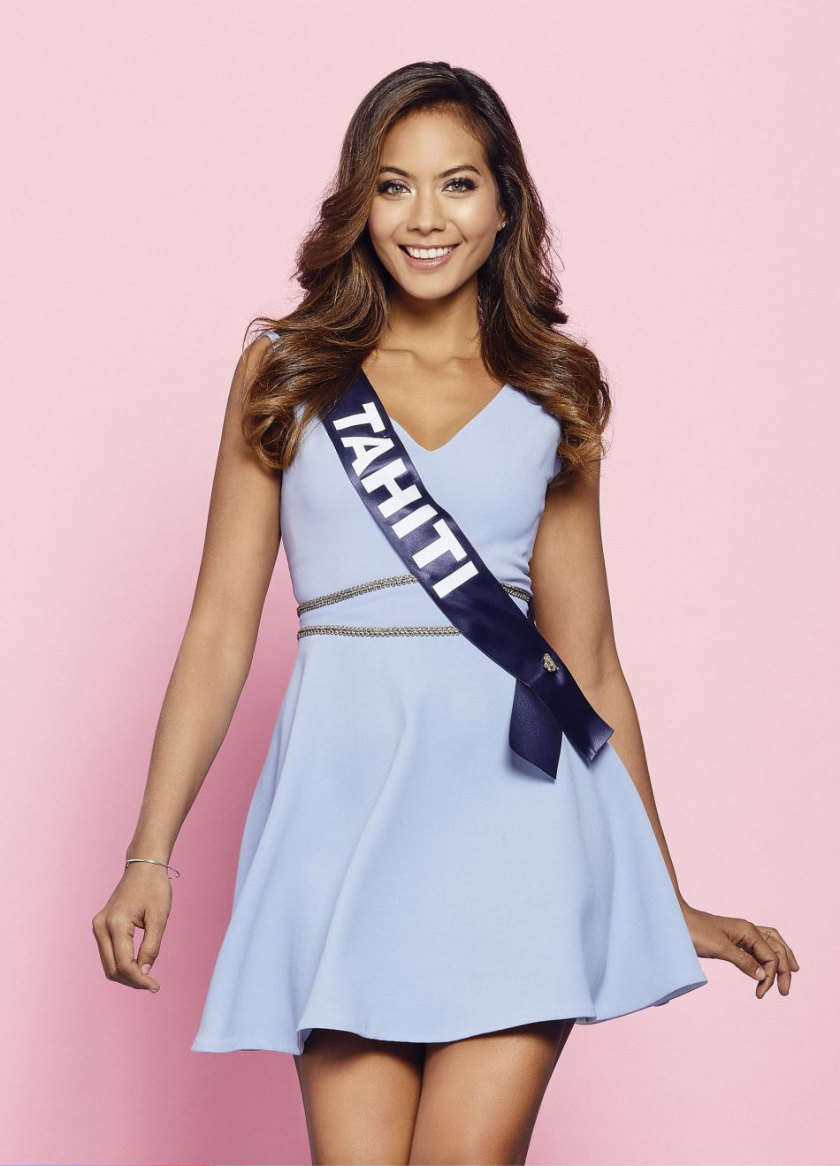 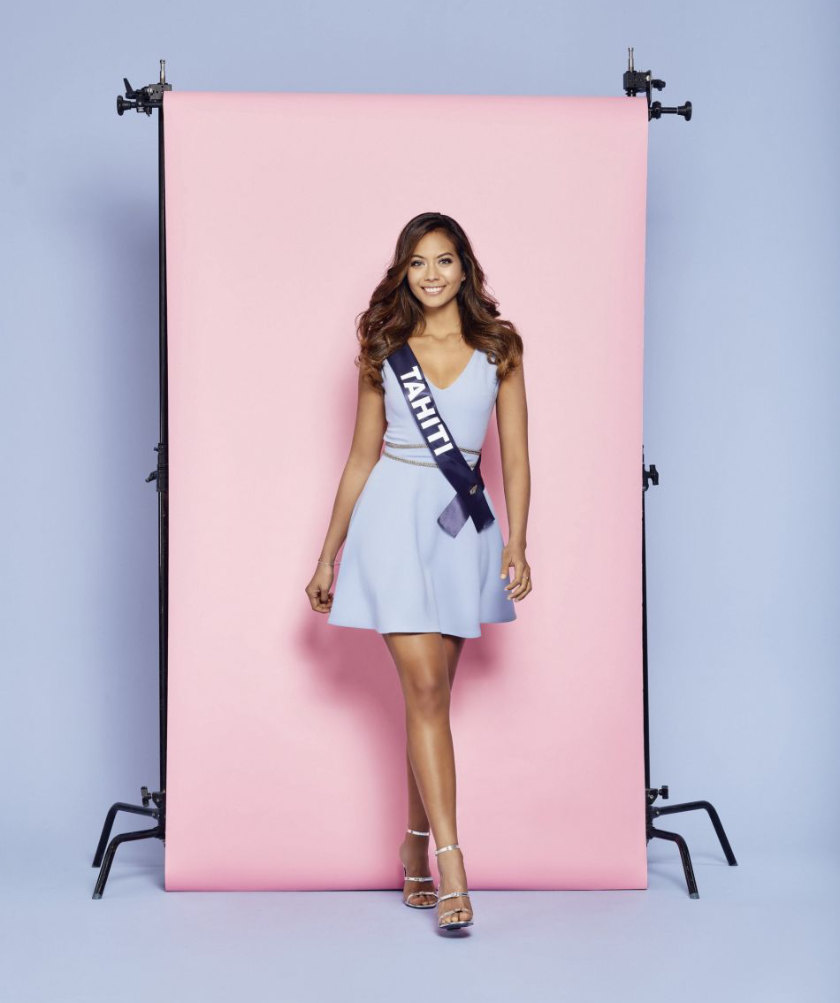 Vaimalama Chaves, Miss Tahiti, has been crowned Miss France 2019, succeeding Maëva Coucke.
Chaves is 23, and holds a master’s degree in management as well as qualifications in negotiation and customer relations.
The top five contestants were Lauralyne Demesnay, Miss Franche-Comté; Morgane Soucramanien, Miss Réunion; Vaimalama Chaves, Miss Tahiti; Aude Destour, Miss Limousin; and Ophély Mezino, Miss Guadeloupe.
Mezino was named runner-up and Demesnay found herself in third place. Soucramanien and Destour were in fourth and fifth places.
The event was held tonight at the Zénith de Lille, hosted again by Jean-Pierre Foucault and Sylvie Tellier.
Thirty women aged between 18 and 24 vied for the title.
Named into the top 12 by the judging panel were the regional winners from Guadeloupe, Provence, Nord-Pas-de-Calais, Côte d’Azur, Réunion, Aquitaine, Lorraine, Tahiti, Franche-Comté, Île-de-France, Limousin and Langedoc-Roussillon.
For the first time since its inception in 1920, Miss France had an all-female judging panel, headed by Line Renaud, with singer Jenifer, 2011 titleholder Laury Thilleman, comedienne Claudia Tagbo, dancer Alice Rennevand, actress Maud Baecker, and tennis player Caroline Garcia.
The judges and the public nominated the top five, while phone and SMS voting from only the public determined the outcome of the top three places.
The questions for the top five were also from the viewing public.
As in previous years, there were themed segments, including Moulin Rouge, Bollywood, circus and superheroine parades. The swimsuit parade was nearly 10 minutes long. The eveningwear parade was a tribute to late French-Armenian singer Charles Aznavour.
Eight million viewers were expected to have watched the telecast live on TF1. Last year’s ratings showed at the telecast attracted 7·4 million viewers (a 37·1 per cent share), peaking at 8·8 million at the time of the crowning.