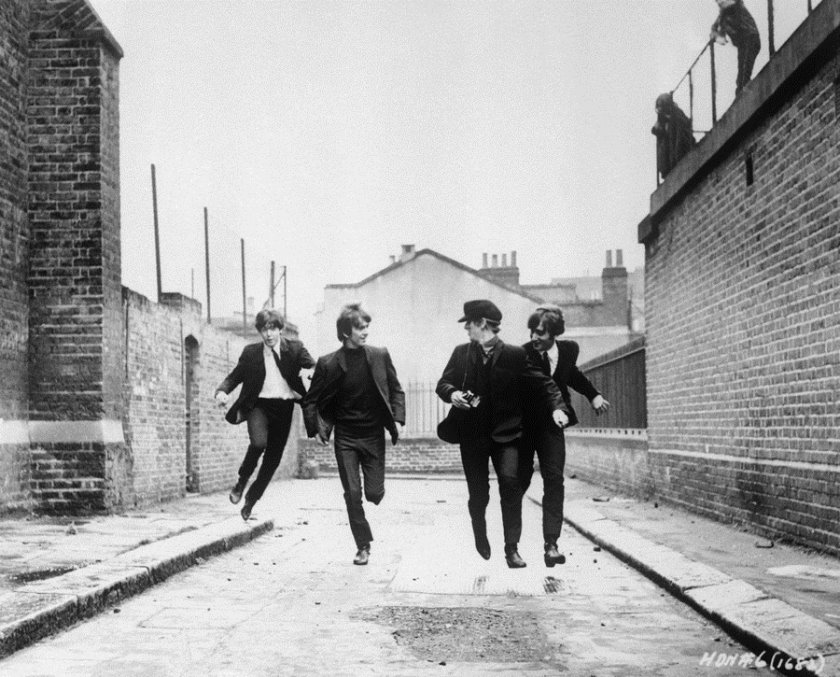 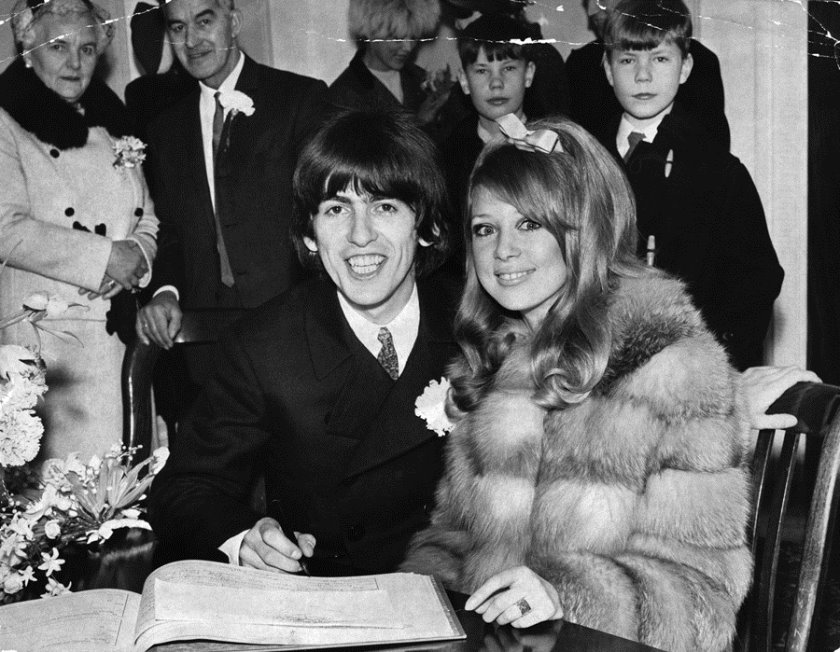 Top The Beatles in A Hard Day’s Night, 1964. Above George Harrison marries Pattie Boyd in 1966. 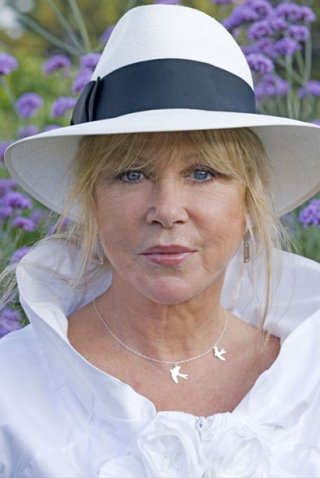 Hard to believe it’s been a half-century since the première of A Hard Day’s Night. To commemorate the date, the Catalina Island Museum will mount a special 50th anniversary screening of the legendary movie starring the Beatles on Sunday, July 6 in Avalon’s Casino Theatre at 7 p.m. Lucire loves the vintage déco interior. On hand to take questions will be author Pattie Boyd (right), who you can surely interrogate about her life and times as wife of George Harrison, Eric Clapton, and her best-selling memoir, Wonderful Tonight. Pattie exudes energy and personality, and loves to laugh. Watch for her in a famous scene which takes place on a train: she’s the blonde girl in a school uniform, who flirts with George.

Paris, France
A new website has launched this week which could simplify the task of finding lodging in this capital city: www.myboutiquehotel.paris/fr/. It looks like a pretty cleverly designed and attractive site, listing over 250 boutique hotels. You can select by price, star rating, location, nearby landmarks, areas of interest, but the kicker is the promise of a real live human being person available on the phone to assist you. We’d be interested to learn of anyone’s experiences with this site. Good luck with your launch!

While the city, population 20 million, stews under a layer of world-class pollution (mostly the by-product of wood fires), the problem of traffic compounds the subject. Gurgaon excels in congestion, and this week some like-minded technology companies are rolling out Folksvagn, a cheekily-named ride-sharing solution in the Palam Vihar and Sector 22–3 area. It’s also a vote of support for Gurgaon start-ups like our friends at Nagarro, one of a group deploying modern mindsets in the interest of transforming urban mobility with programmes like this. If you’re looking for a sustainable and socially responsible ride to work in Gurgaon, this may be your answer.

Punta Ala, Italy
This week, Baglioni reopens La Vela, a classic architectural monument originally known as a swinging disco in 1965. You can see its signature roofline on the very exclusive beach here. A glorious renovation transforms the space into a 160-seat restaurant and spa. Ideally situated among a cypress grove, with astounding views of the nearby islands Elba, Capraia and Pianosa, the airy infinity terrace promises to be an ideal location for sunset beverages and prime people-watching. GM Luigi Magnani promises ‘a soft club’ experience for evenings.—Stanley Moss, Travel Editor 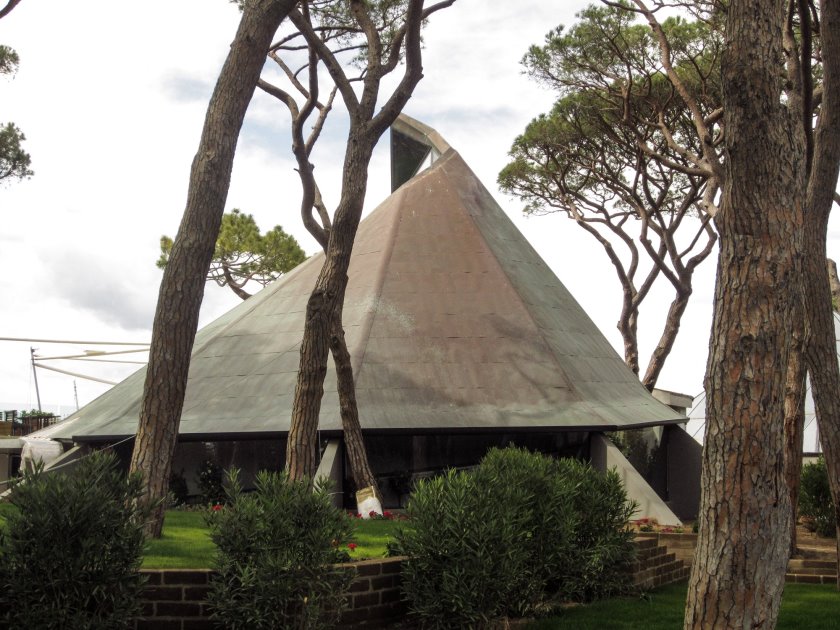 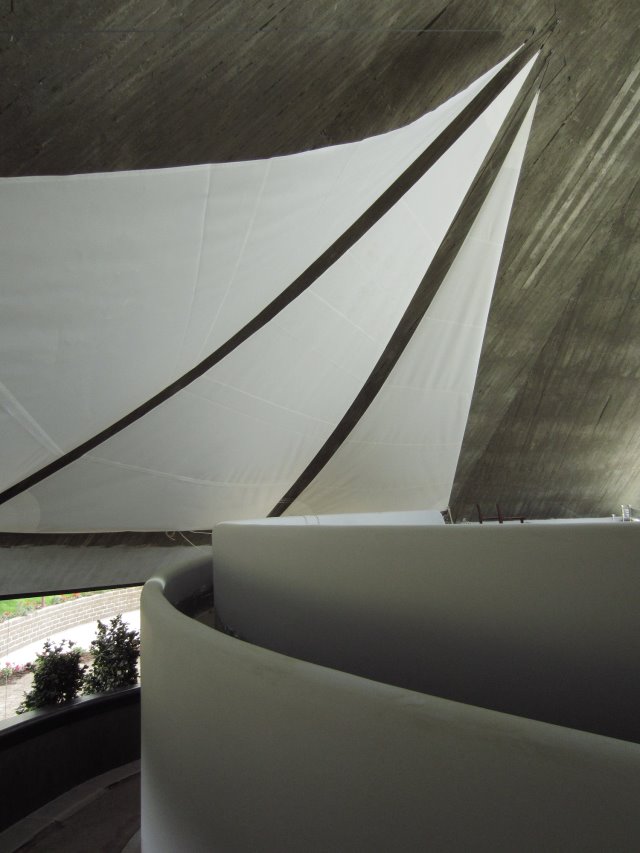