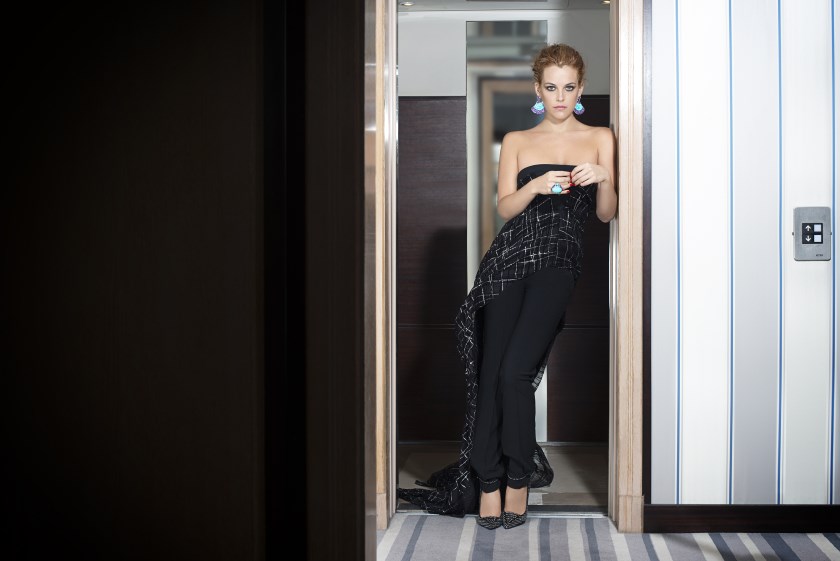 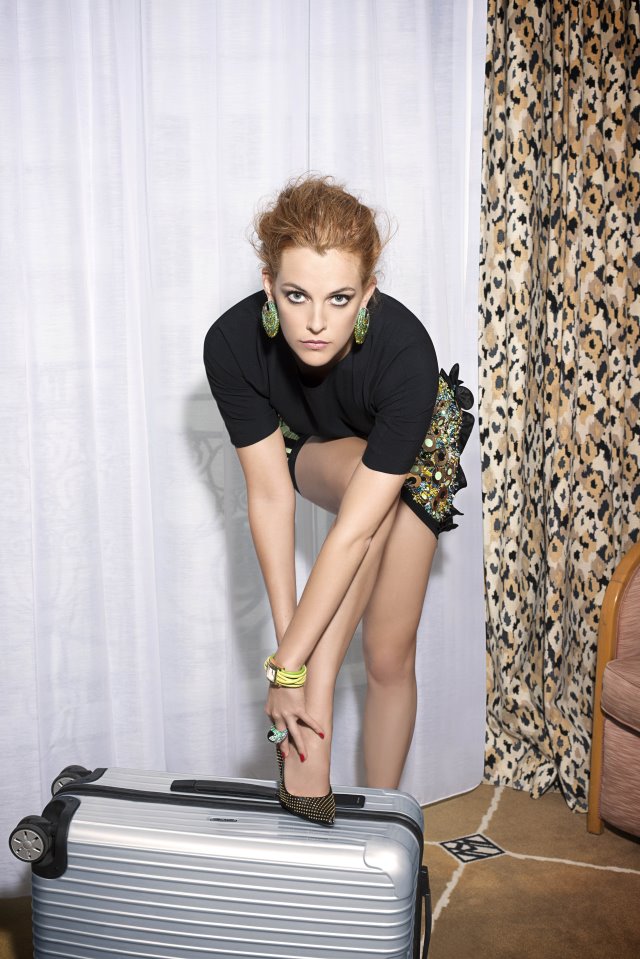 Photographs of actress Riley Keough modelling for de Grisogono at the Grand Hyatt Hôtel Martinez, where she was based during the Festival de Cannes in May 2014, have been released.
Using one of the suites, Keough modelled wearing various de Grisogono jewellery items, including the latest Allegra line (in Lucire issue 33), as well as designs from the Gocce and Gypsy collections.
Paris-based Italian photographer Emanuele Scorcelletti, well known for his portraits and his work with luxury brands, photographed Keough.
The Allegra collection is ‘Dedicated to a new generation of women, who dare to express their radiance, and explore different shapes and jewelled expressions of their individuality,’ says de Grisogono.
Keough, who is the granddaughter of Elvis Presley and Priscilla Presley, began her modelling career in her teens, and first appeared on an international runway for Dolce & Gabbana.
Her acting début was in The Runaways (2010), and she soon landed the female lead in The Good Doctor (2011) opposite Orlando Bloom. She has recently completed filming on Mad Max: Fury Road, alongside Charlize Theron, Tom Hardy, and Rosie Huntington-Whiteley. 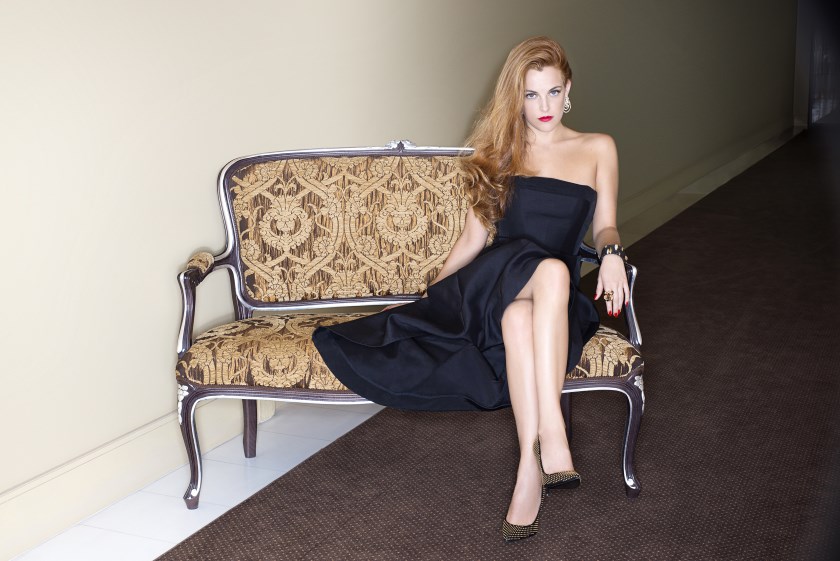 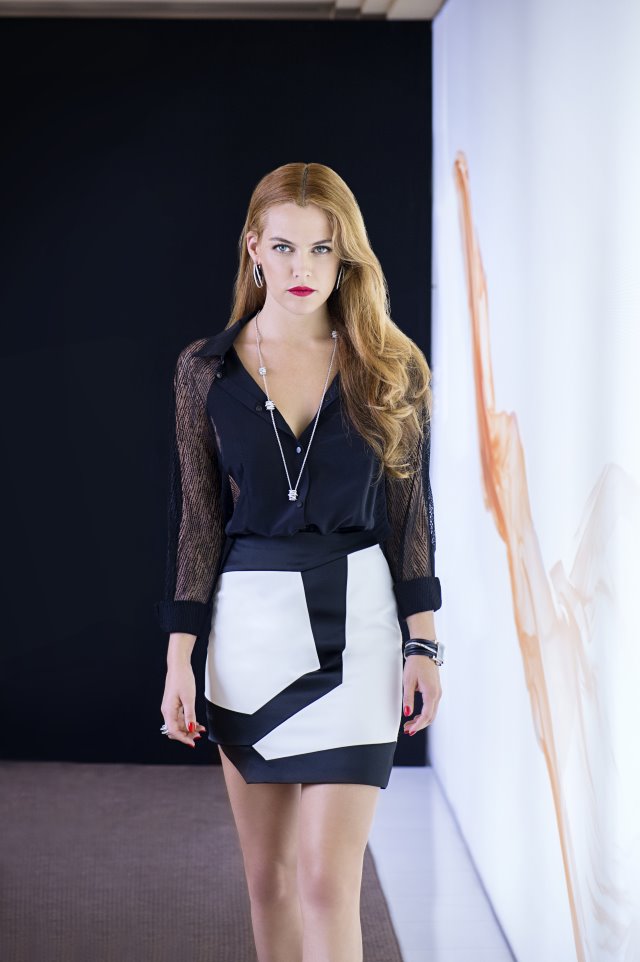