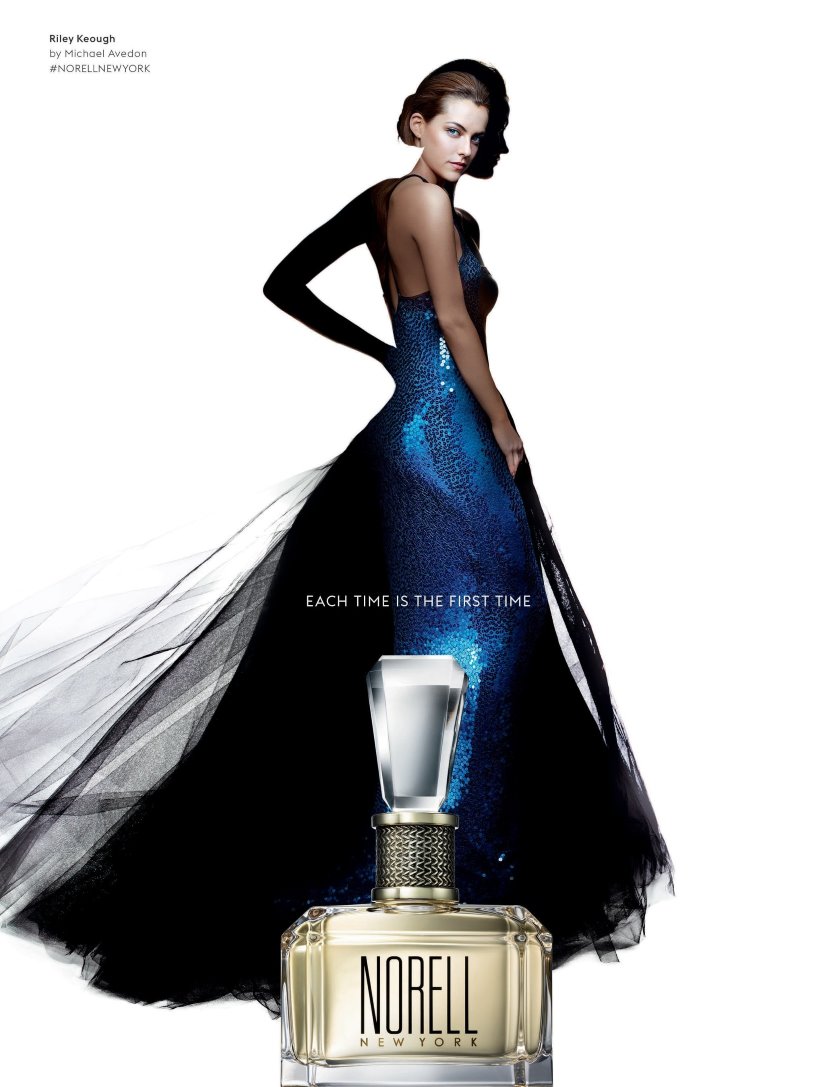 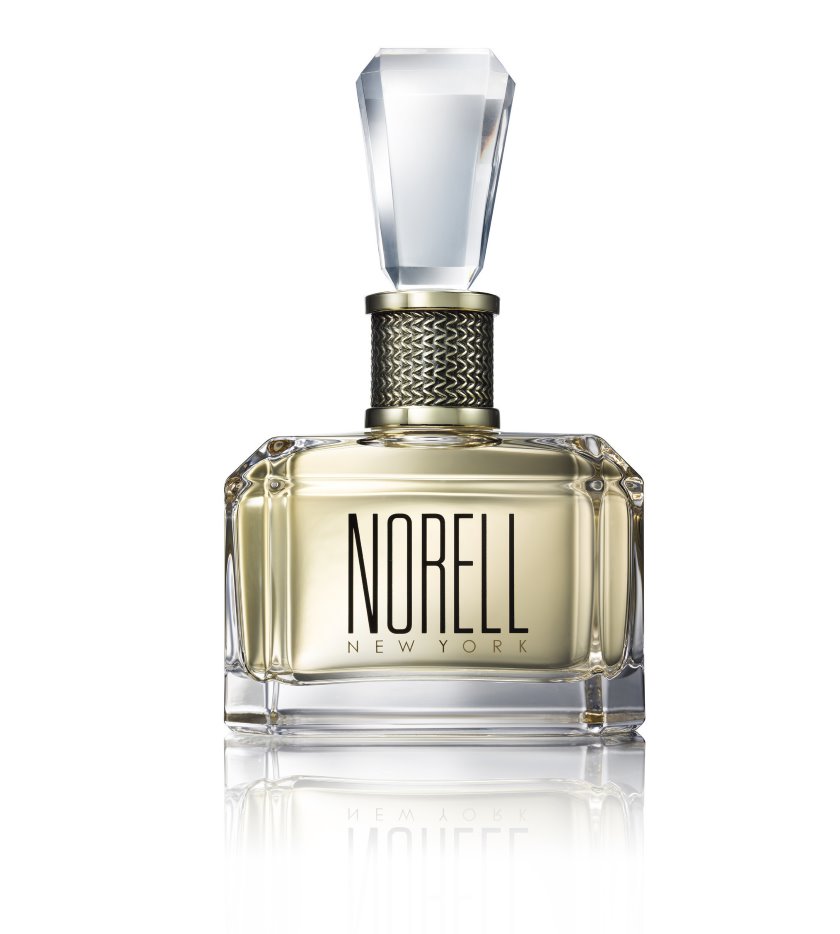 Norell New York, named for the famed American fashion designer Norman Norell, will be hitting Bergdorf Goodman in New York and Neiman-Marcus throughout the US this month with a range headlined by a limited-edition parfum with a hand-crafted bottle by Baccarat priced at US$1,500.
The 50 ml parfum is joined by a 100 ml eau de parfum at US$150, a 189 g body cream at US$95, and a 240 ml body oil at US$80.
Riley Keough fronts the campaign, created by Parlux Fragrances with ad agency Lloyd & Co., and photographed by Michael Avedoon.
The choices of Keough and Avedon—the grandchildren of Elvis Presley and Richard Avedon respectively—are meant to celebrate both the legacy of Norell and the next generation of American influencers, says the company.
‘We wanted to unite Norell’s strong brand heritage with an elegance that is resolutely modern. Riley Keough and Michael Avedon … [are] both born from enduring legacies and both in command of unique talents for current times,’ said Doug Lloyd, founder and creative director for Lloyd & Co., in a release.
The new floral fragrance has been created by IFF perfumer Céline Barel, with top notes of galbanum, bergamot, pear and mandarin, mid-notes of jasmine petals, peony, orchid and gardenia, and basenotes of the expensive orris butter, vetiver, sandalwood, vanilla and musk.
Norell, whose career extended back to silent films, had dressed Marilyn Monroe, Jackie Kennedy and Lauren Bacall, and First Lady Michelle Obama donned a vintage dress of his design in 2010.