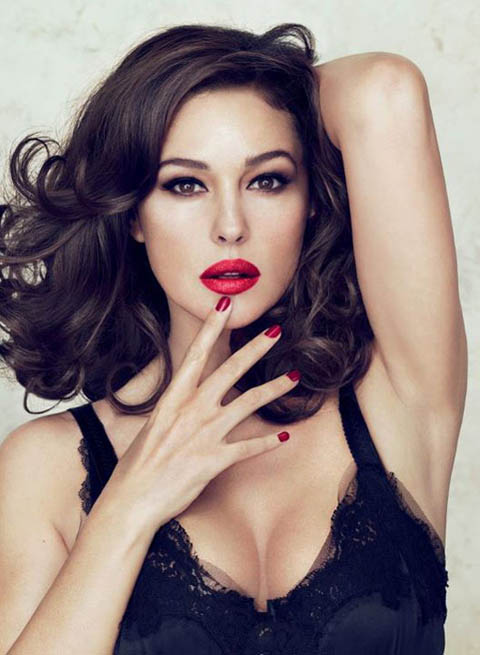 Actress Monica Bellucci is the latest face for Dolce & Gabbana, joining Scarlett Johansson and Felicity Jones.
Bellucci, 47, is a friend of Domenico Dolce and Stefano Gabbana, and the limited-edition lipstick line named for her—the Monica Lipstick Collection—will hit stores on May 12.
With six shades, the lipstick will retail at US$32 each.
The campaign has been shot by Mert Alas and Marcus Piggott, inspired by Italian cinema.
Down Under, we’ve received word that the Paciﬁc Princess—the ship bearing the same name as the one in The Love Boat—sailed into Auckland with spokesman Gavin MacLeod on board.
MacLeod played the TV series’ Capt Merrill Stubing, taking over from Australian actor Ted Hamilton, who starred in the original pilot. MacLeod had previously worked seven seasons on The Mary Tyler Moore Show as Murray Slaughter.
As spokesman for Paciﬁc Cruises, MacLeod hosted an on-board lunch for a lucky couple who recently won a Valentine’s Day competition.
The ship embarks for Fiordland today.
At New York Fashion Week, our friends at Samsung have shown us just how good the Galaxy Note is. Working with models Anja Rubik, Karlie Kloss, Arizona Muse, Abbey Lee Kershaw, Kendra Spears, Aline Weber, Ruby Aldridge and Shanina Shaik, they’ve been able to capture some candid behind-the-scenes snaps at Rodarte, which we’re sharing with readers today.
Forget pen and paper: the Samsung Galaxy Note allows for richer note-taking, as the photos below demonstrate. Those are the Rodarte sisters and Vogue editor-in-chief Anna Wintour in the pics. 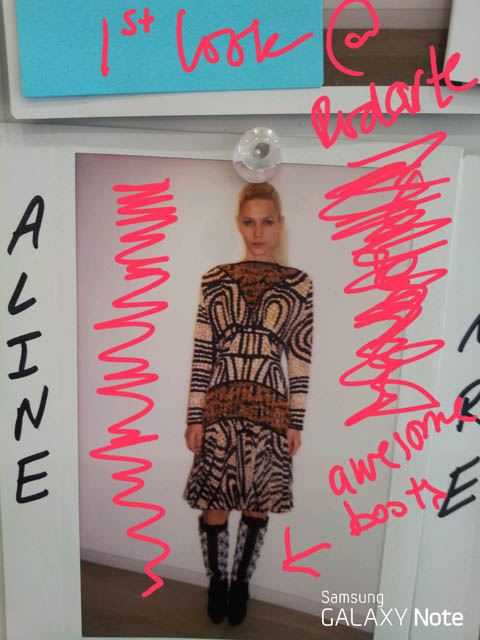 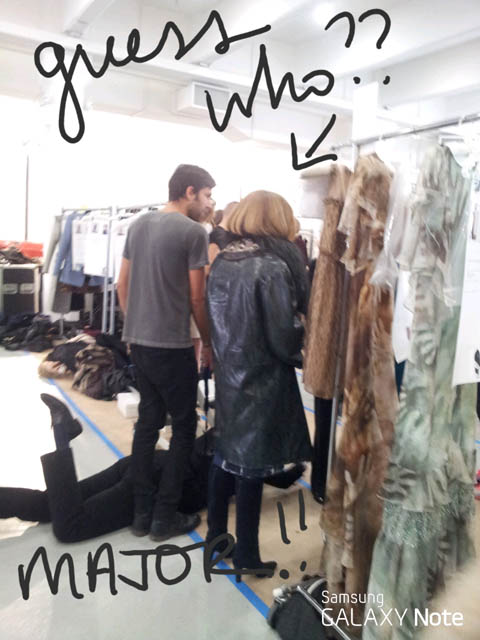 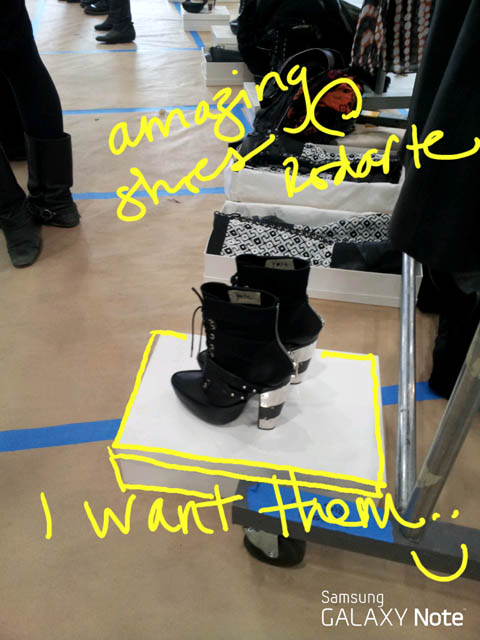 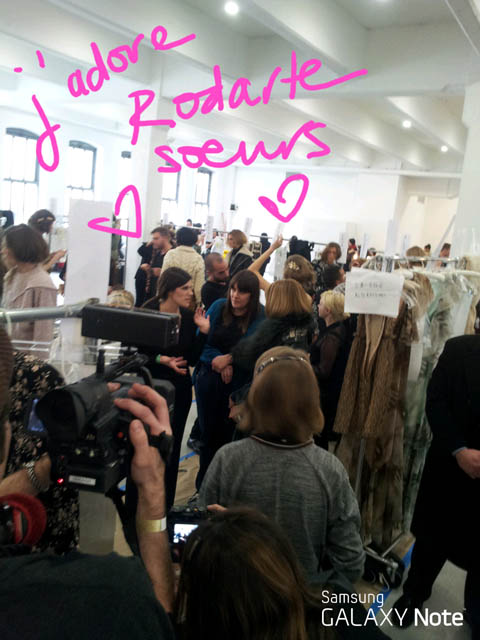 2 thoughts on “Monica Bellucci is Dolce & Gabbana’s latest spokesmodel; Samsung goes behind the scenes at NYFW”