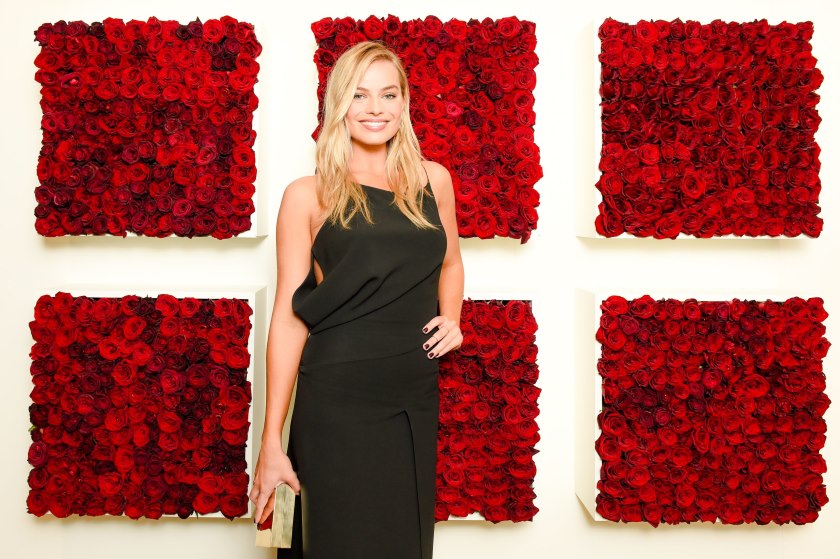 Australian actress Margot Robbie is the new face of Calvin Klein’s latest women’s fragrance, Deep Euphoria Calvin Klein.
The Coty fragrance will début in August, with Robbie appearing in print and on TV. It builds on the goodwill of the existing Calvin Klein Euphoria fragrance.
‘Ms Robbie perfectly embodies the modern femininity of the empowered deep euphoria woman that we believe will resonate with women around the world,’ said Vincent Brun, senior vice-president of global marketing for Calvin Klein Fragrances at Coty Inc.
‘We are thrilled to work with Ms Robbie on this exciting addition to the Calvin Klein Fragrances portfolio,’ said Melisa Goldie, chief marketing officer for Calvin Klein, Inc. ‘Her beauty and talent is an expression of the incredible legacy of women who have been captured in Calvin Klein campaigns over the years.’
Robbie first came to prominence with her role in Martin Scorsese’s The Wolf of Wall Street, opposite Leonardo DiCaprio, and had the female lead in Focus, opposite Will Smith. She also appeared briefly in The Big Short, based on the Michael J. Lewis book. She will appear this summer as Jane Porter in The Legend of Tarzan opposite Alexander Skarsgård, and as Harley Quinn in Suicide Squad, which reunites her with Smith, and which also stars Jared Leto.
She follows in the footsteps of Kate Moss, Scarlett Johansson, Christy Turlington, Natalia Vodianova, Rooney Mara, Diane Krüger and Doutzen Kroes.