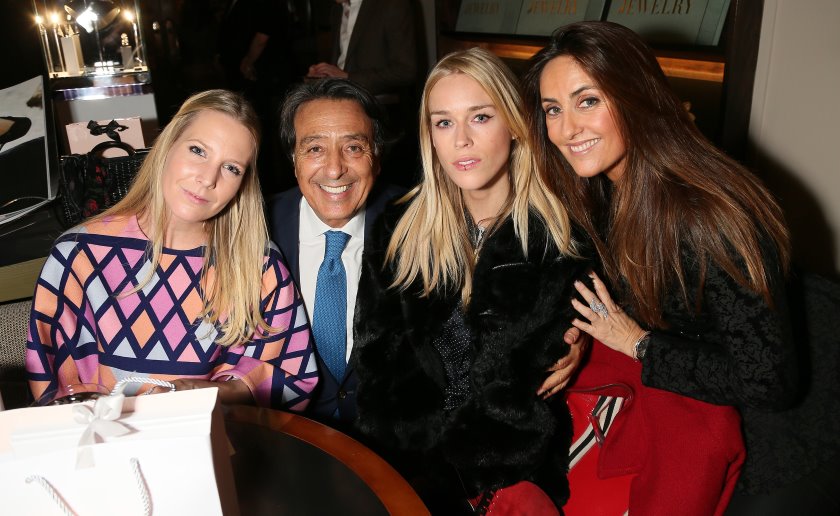 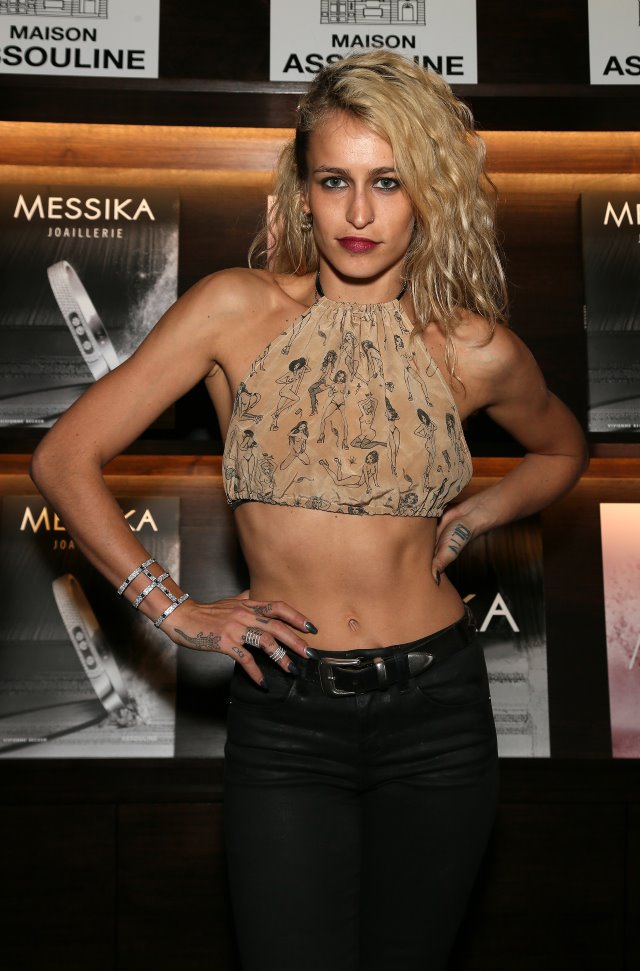 Messika, the Parisian diamond jeweller founded in 2005, launched its book published by Assouline at Maison Assouline in Piccadilly, joined by guests Alice Dellal, Hikari Yokoyama, Sai Bennett, Sarah-Jane Crawford, Sophie Kennedy Clark, Lady Mary Charteris, Jo Wood, Cora Corré, Portia Freeman, Max Cocking and Alice Naylor-Leyland.
Representing Messika were founder and creative director Valérie Messika, and Messika author Vivienne Becker was also present. Both were on hand to sign copies of the new book, which becomes officially available at the end of the month through retailers and Assouline’s website. It hits Amazon in April, but can be pre-ordered now.
Valérie Messika is the daughter of diamond dealer André Messika, who also attended the event. Her house has charted a course that has seen it become celebrated in a decade, creating a youthful, strong, and edgy look for diamond jewellery, infusing it with tribal and punk influences.
Messika-themed cocktails and canapés were served at the event, including ‘The Move’, champagne mixed with crushed strawberry, Moroccan rose, lychee and lemon. Messika jewellery was also on display.
The book retails at official prices of £16, US$25 and €22, and is available in English and French. 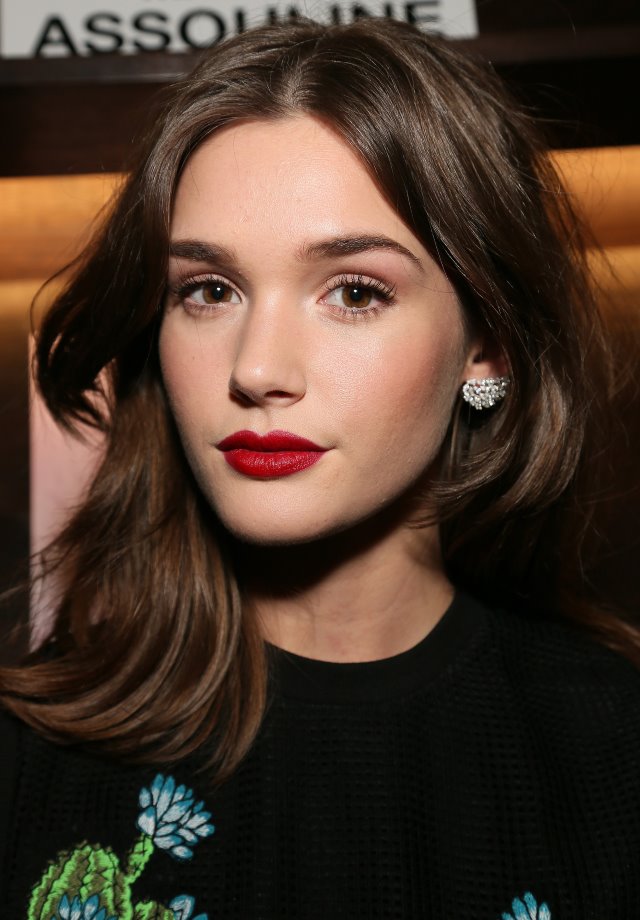 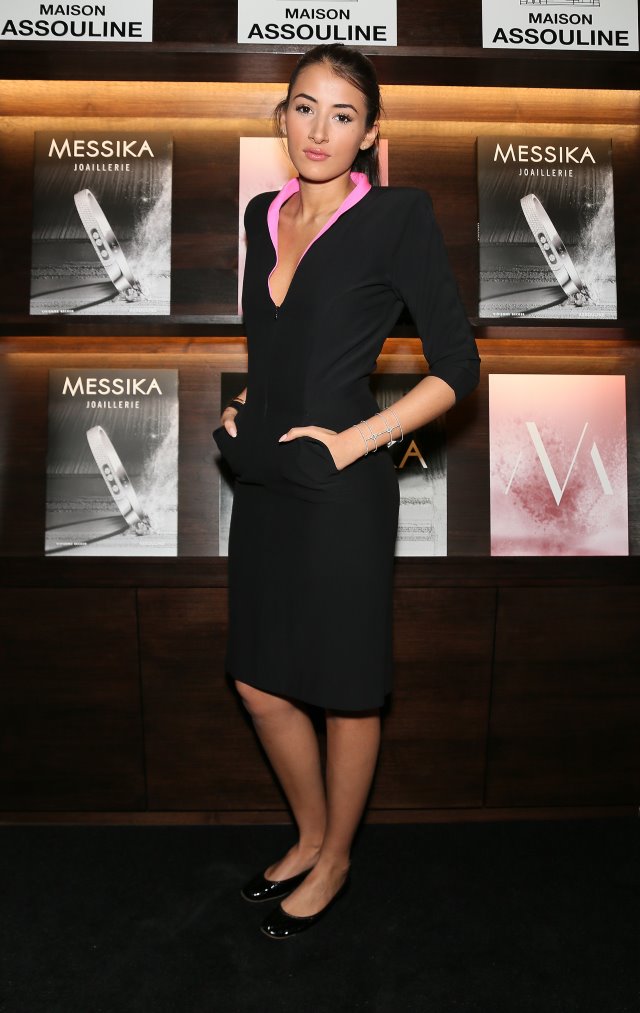 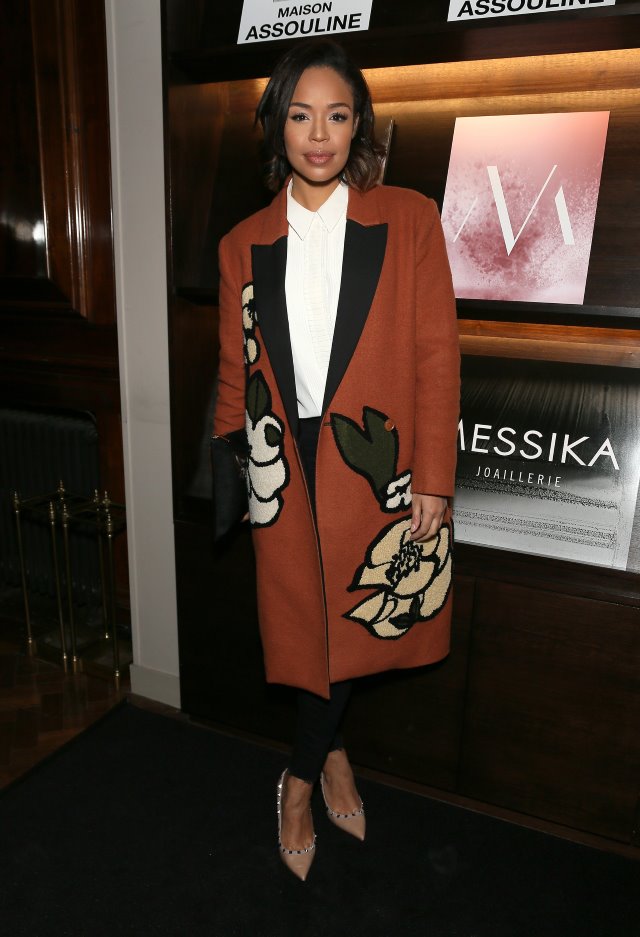