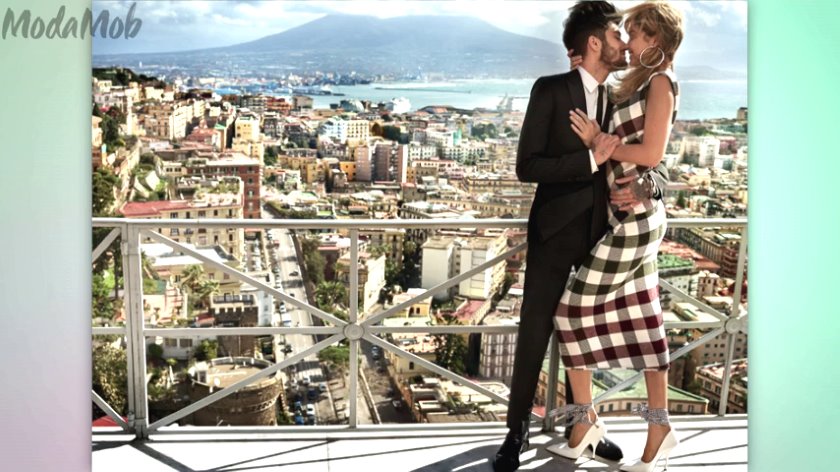 Gigi Hadid’s in the Zeitgeist right now: not only has she appeared in a spread in Vogue with boyfriend Zayn Malik—himself rustling up plenty of headlines in the music world with his solo career—her make-up artist, Julianne Kaye, who currently has the reputation for being behind the beauty for today’s “it girls”, has been spreading the word with her tips on controlling acne.
Kaye’s tips have appeared in E Online, including using green concealer over your blemish as it will neutralize the red, and pad on the concealer afterwards. She also has tips on dealing with cystic acne using eye drops (that’s not a typo) and acneic skin (try milk of magnesia), which are summarized in the video below, as well as in the original link.
We’ve also a video on the Vogue shoot from Napoli—you can get a glimpse of the couple’s very romantic photographs as released by the magazine in the second one below.