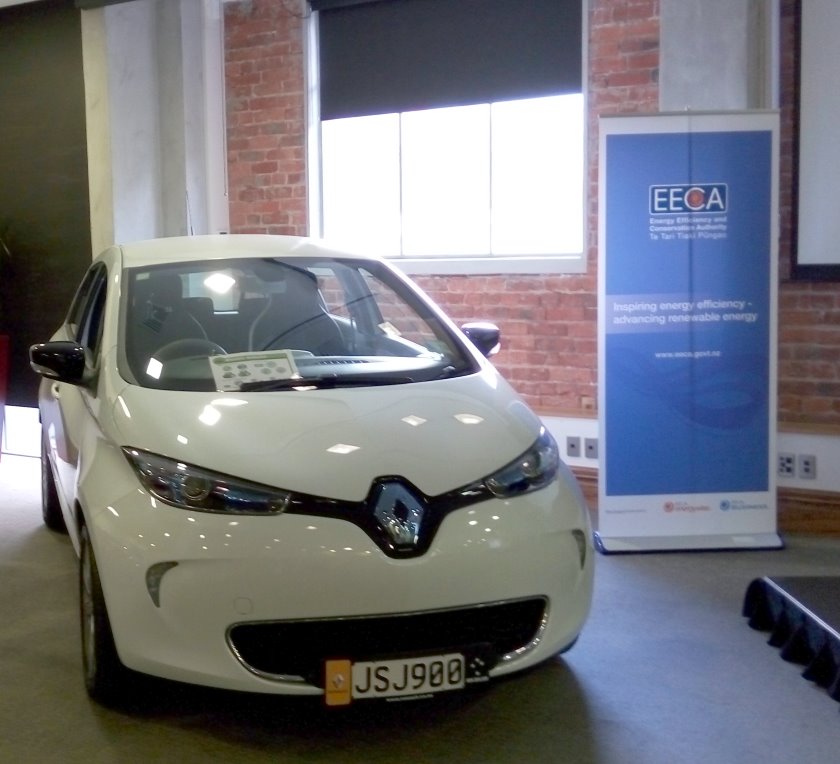 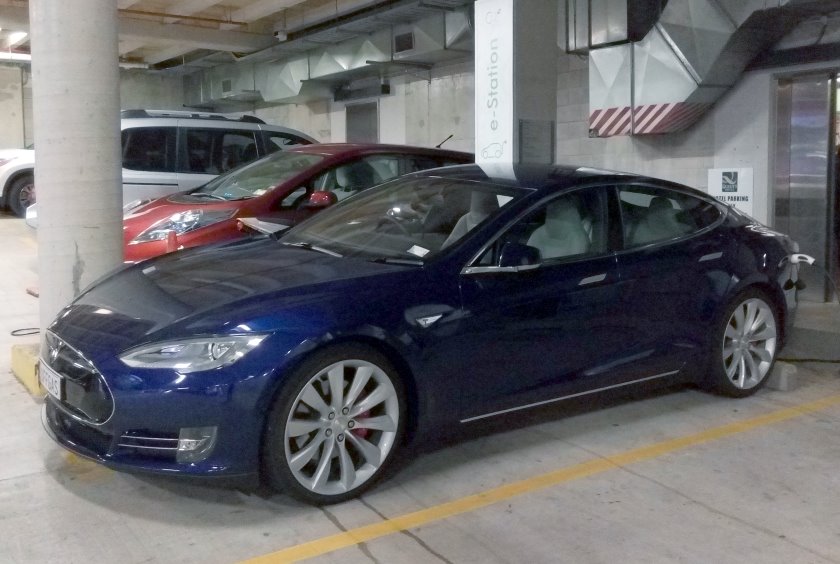 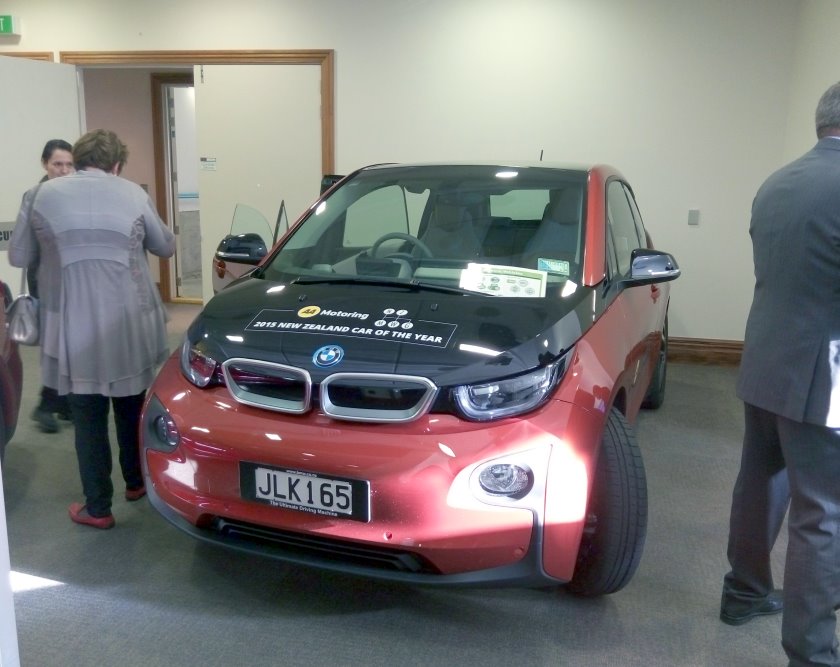 New Zealanders got their first look at the Renault Zoé last Friday at the Leading the Charge event in Wellington.
The electric car, which has been a standard-bearer for the French company’s zero-emissions ambitions alongside its Twizy single-passenger commuter, arrived in the country only that week in right-hand drive form and made its way to the event at the CQ Hotel in Wellington.
The Zoé posed alongside the Tesla Model S and the BMW i3, which is the subject of an upcoming comprehensive Lucire road test.
Leading the Charge is a real-world north-to-south road trip from Cape Reinga to Bluff, New Zealand to educate people about zero-carbon motoring, to prove that it is indeed possible, even in a country like New Zealand where major cities are scattered around the landscape, with rural roads linking them.
Better NZ Trust and EECA are behind the drive, and for Wellingtonians, guest speaker Steve West was on hand to talk about his venture, Charge Net NZ, which aims to have 100 fast-charge stations located nationally.
Instead of the nightly charge of a car via the mains, which can take all night, these fast chargers pump electricity through in less than half an hour, making the electric car particularly viable. Presently, owners of electric cars pay no road tax.
In New Zealand, where electricity is in part sourced from hydro sources, electric cars make environmental sense overall.
Host CQ Hotels had installed eight electric car charging stations in its car park, as part of its social responsibility to the environment.
The cars have made their way now to the South Island. You can follow @leadingthecharge on Instagram for the latest updates.—Jack Yan, Publisher 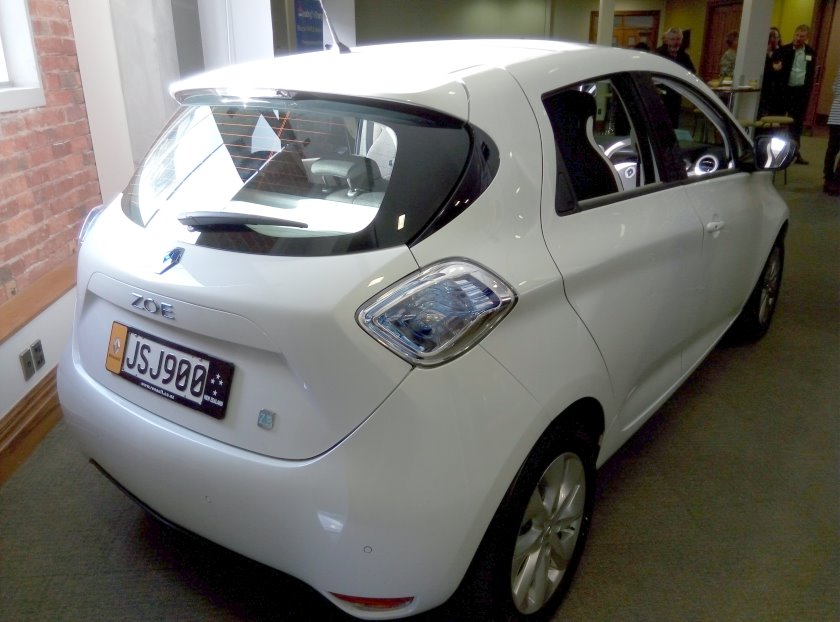 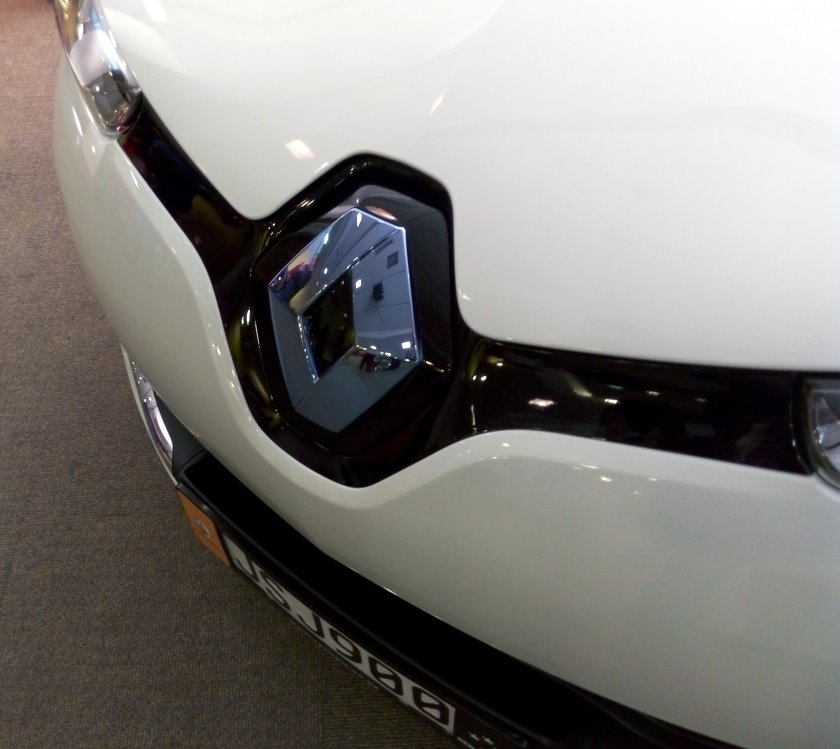 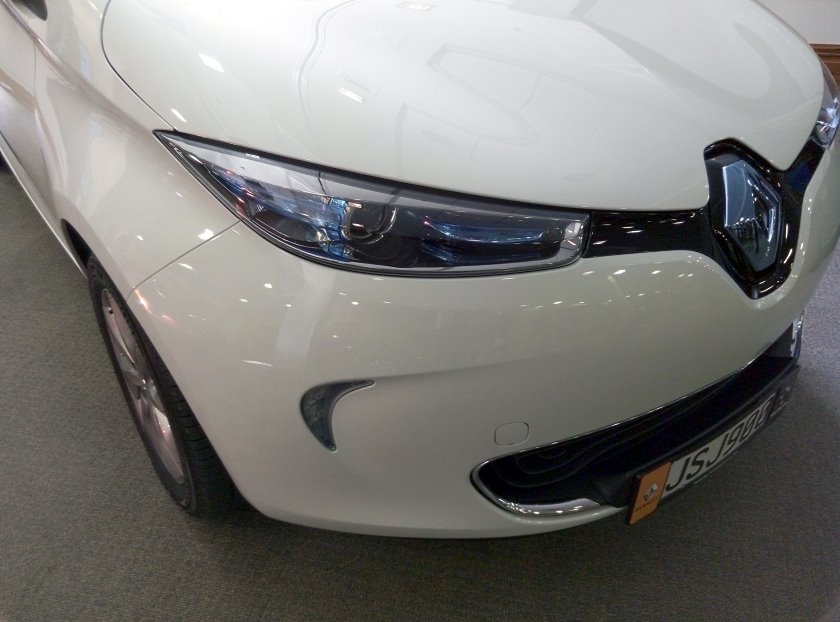 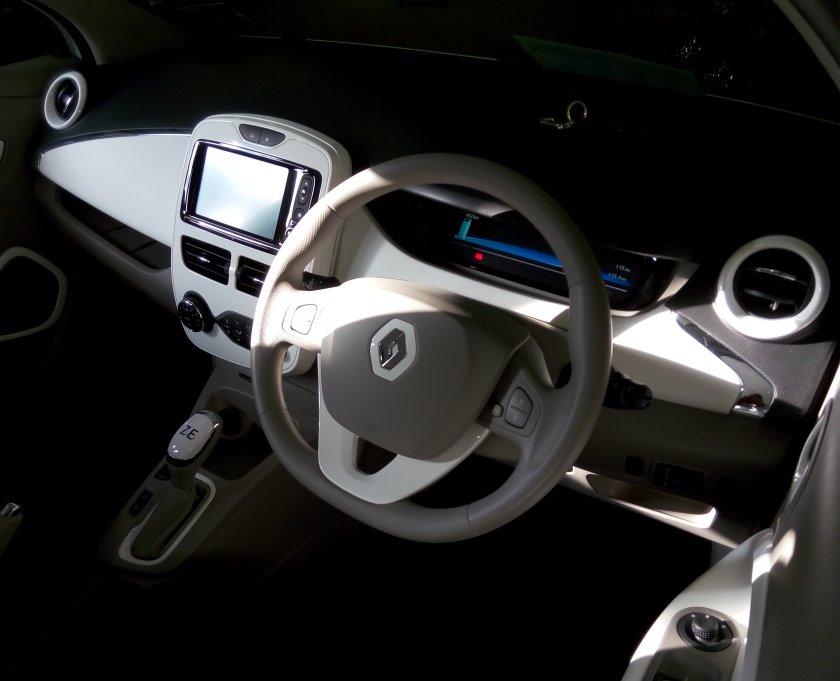 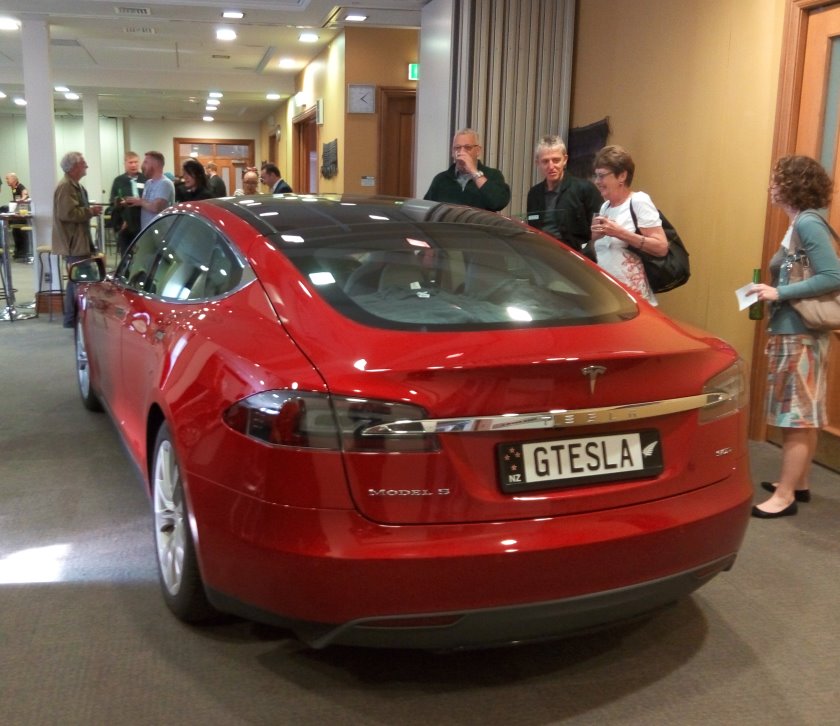 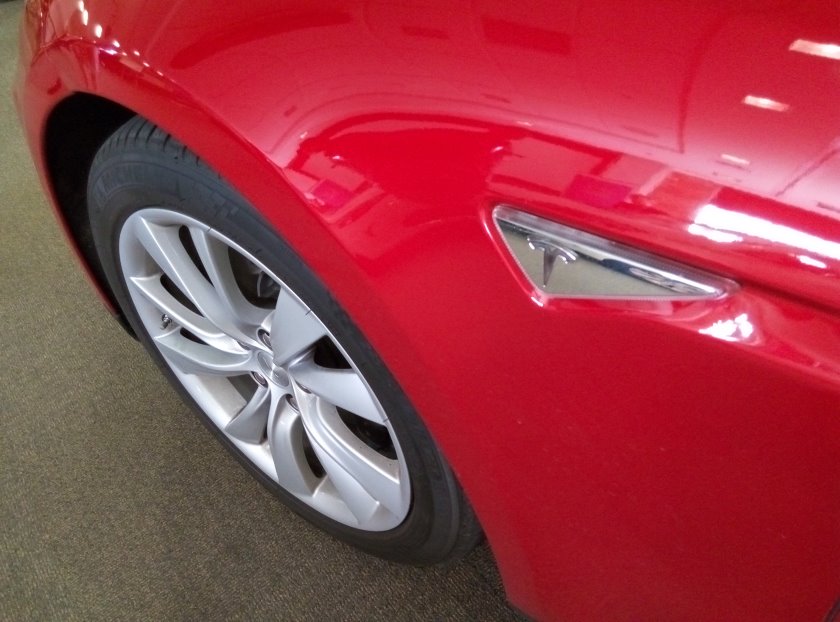 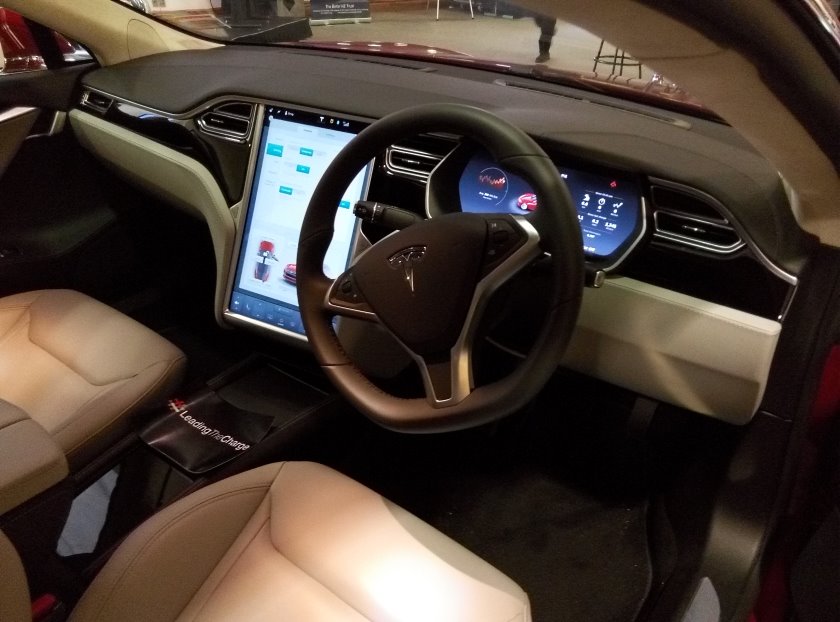