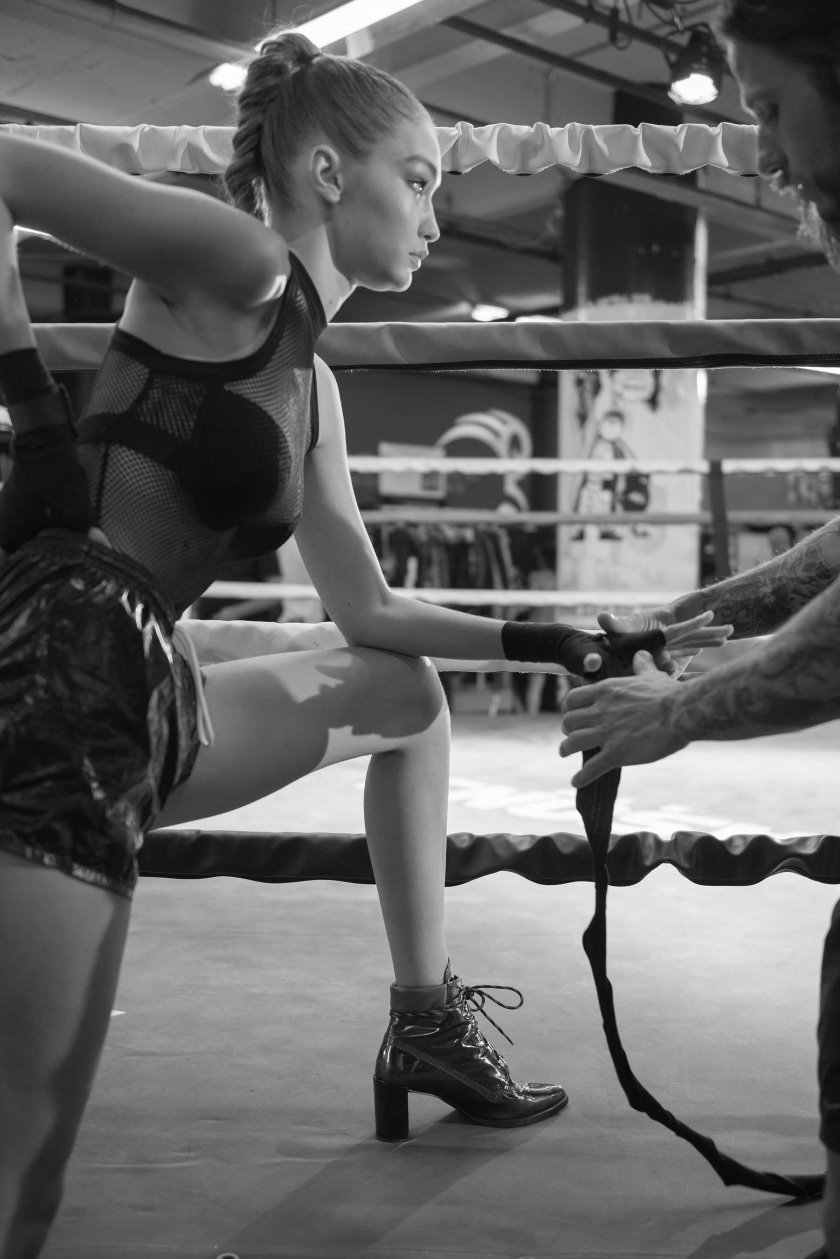 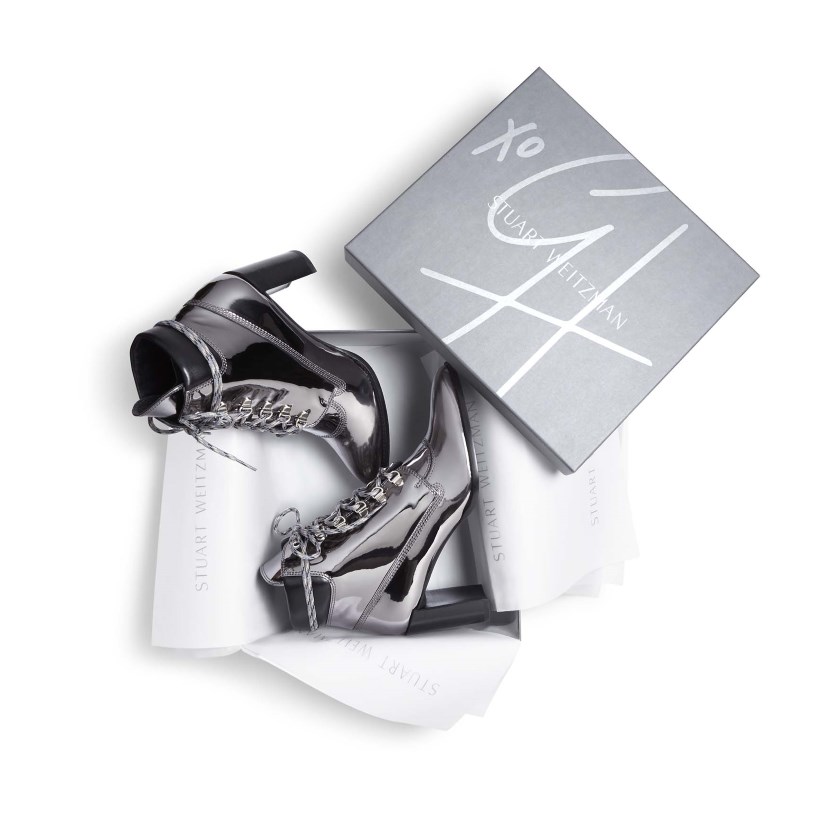 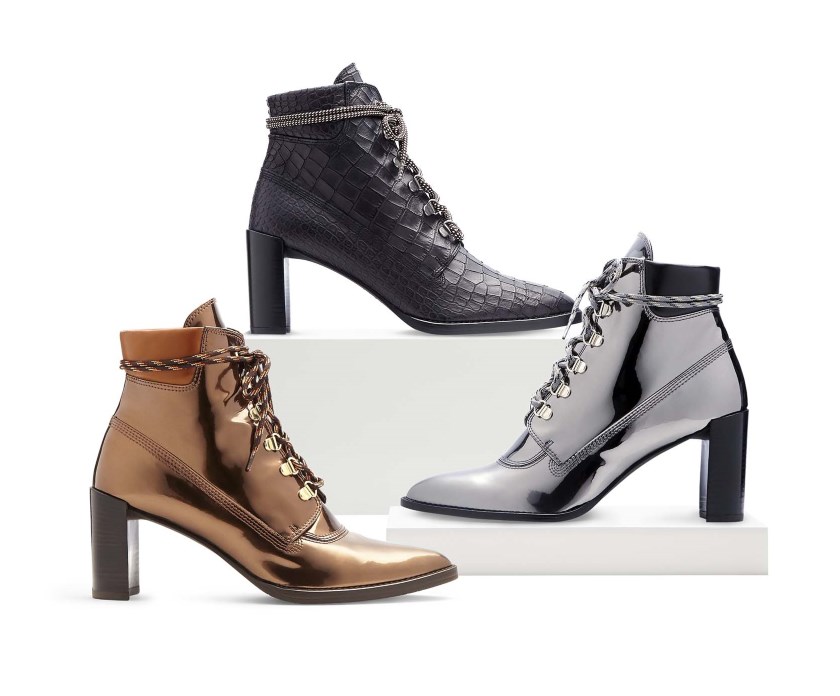 Above: Gigi Hadid appears in a new film for Stuart Weitzman, promoting a boot named in her honour.

Gigi Hadid’s been donning boxing gloves a lot this month—first in a promotion for Reebok, where she says she found solace in fitness—and now in a film for Stuart Weitzman, directed by James Franco, shot at Gleason’s Gym in Brooklyn, NY.
The film, entitled (and presumably hashtagged) #Doitright, promotes the Gigi boot, a new design with a stacked heel, metallic eyelets, duo-toned laces and a detailed collar. The bootie is available in soft croco-calf leather and in two metallics (in iron and copper), retailing exclusively at Stuart Weitzman retailers and websites from US$565. The film is accompanied by a soundtrack by Martin Solveig and Tkay Maidza.
Unlike the Reebok promos, Hadid wears the Gigi boot in the boxing ring.
The well known model boxes as part of her fitness regimen. The campaign is being released globally.
Stuart Weitzman has also committed to build three schools, one each in Ghana, Guatemala and Laos, during the autumn 2016 season. 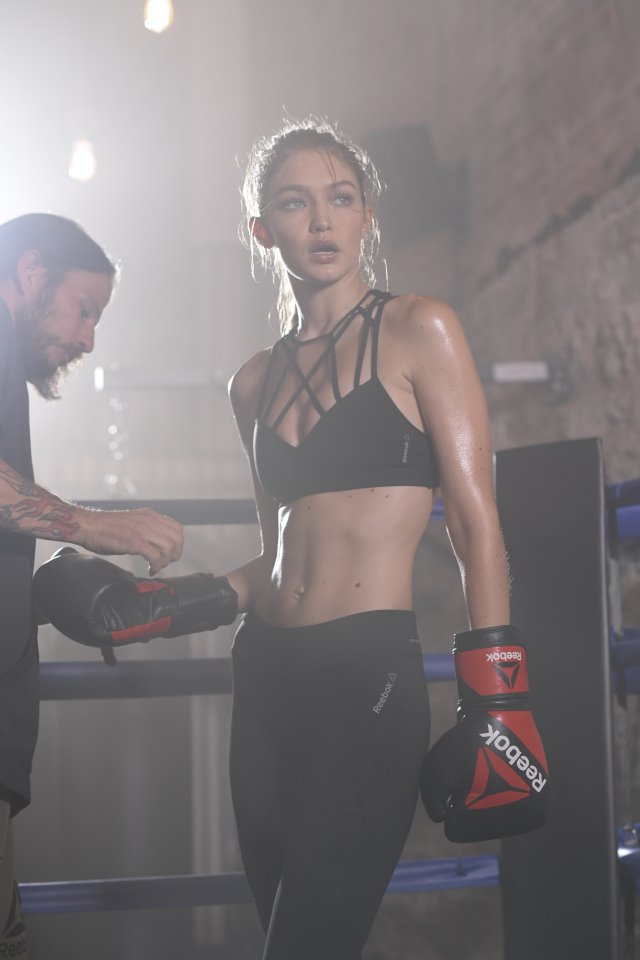