A departure from the usual approach of showing top models in intimate apparel, Triumph has launched an animated movie, Find the One (hashtag #FindTheOne), to promote the perfectly fitting bra.
The two-minute spot, which will air from April 13 in Germany, the UK and Italy, evokes a romantic, Disney-esque style that many wearers will be familiar with, along with a memorable musical number entitled ‘Find the One’. However, instead of finding Prince Charming, the song is about the ‘life-changing experience’ (Triumph’s words) of finding the right brassière.
The main animated character, Hannah (right), is based around Triumph and Sports Illustrated Swimsuit Issue model Hannah Ferguson, who appears in real-life form at the end of the spot.
In true fairy-tale form, Hannah appears with her friends Tammy and Mara, who head to the boutique with her, Fred the Frog and the Fairy Godmother, who appears as a dress form.
Stories AG’s Tobias Fueter and Yves Bollag were behind the animation and the characters. Fueter said, ‘Triumph is a fantastic brand for which to create an emotional story. Women easily identify with animated characters, which explains the success of animated fairy tales all over the world.’
The score was composed by Tony Award-winning composer, Jason Robert Brown, with the vocal performed by three Broadway singers. The Prague Filmharmonic Orchestra performed the score.
Eszter Szijarto, Head of Brand Marketing at Triumph, said, ‘It is really important for us to find new ways of bringing to life the bra finding journey so that we continue to inspire customers to go for a fitting and find the perfectly fitting bra—“The One”.’
Through the spot, Triumph wishes to encourage women to look at getting properly fitted for a bra as part of its campaign, aiming to help 500,000 women this year.
To celebrate the spot, Triumph is running an international competition for its customers, with the hashtag #animateme. The winners will receive an illustration of themselves in the animated style of the film. Details of the competition will be revealed on April 22 and will run through May 13.
Ferguson wears the Triumph Magic Wire bra at the conclusion of the film. The innovative, award-winning bra features silicone instead of underwire, making it more comfortable to wear.
Triumph’s Find the One page can be found at triumph.com/findtheone. Customers can visit a Triumph boutique for a fitting or book online. 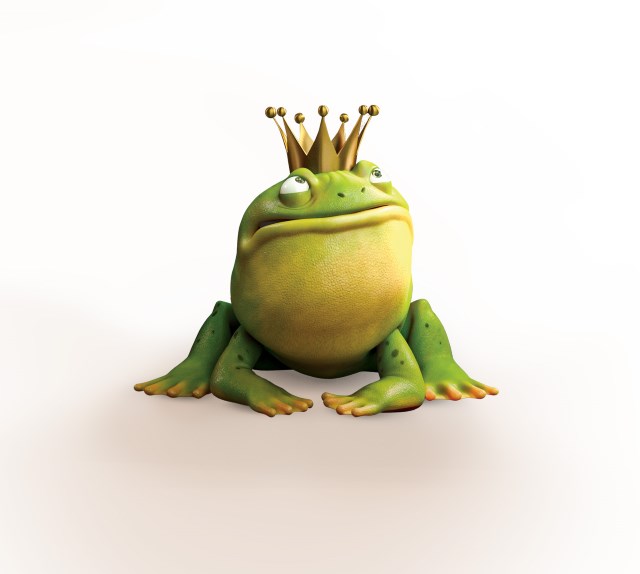 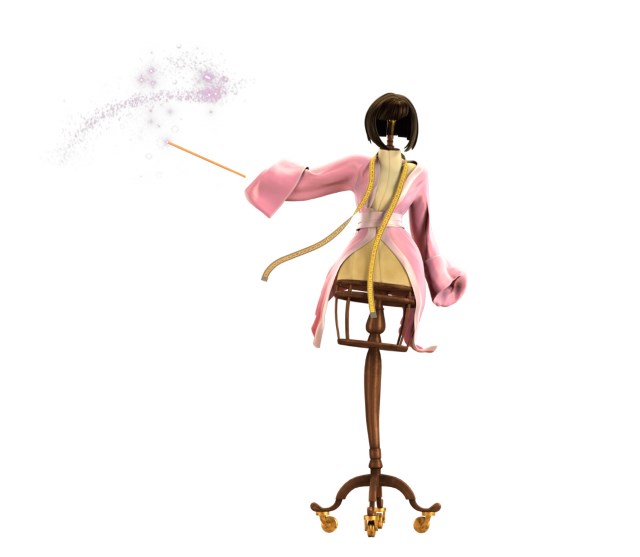 One thought on “Triumph launches animated Find the One film for the perfect bra, starring Hannah Ferguson”