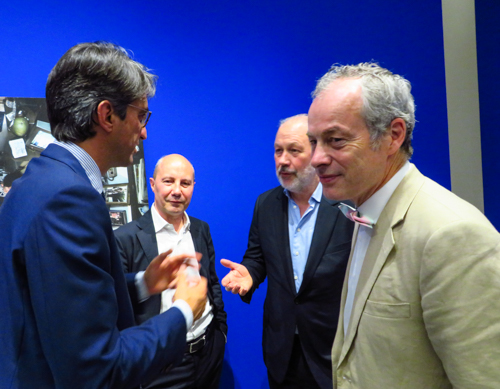 The Prix Pictet arrived in Torino this week, with a private preview attended by the city’s best and brightest at the recently opened Camera—Centro Italiano per la Fotografia. Camera president Emanuele Chieli welcomed Prix Pictet’s chairman Stephen Barber, and introduced the exhibition, which showcases the winning entry by Richard Mosse, the seventh Prix Pictet, for his series Heat Maps. Representative work by a dozen shortlisted photographers completes the show.
Piemonte knows how to celebrate. A colourful assembly of local luminaries included prominent figures from banking, industry, fashion, and art, who crowded the terrazo-floored halls. The group feasted on local delicacies, and looked all the more fabulous, set on a backdrop of iridescent blue gallery walls.
Founded in 2008 by the Pictet Group, the Prix Pictet has become the world’s leading award for photography and sustainability. The award plays to a global audience of over 400 million. Since 2008, the seven cycles of the Prix Pictet have been shown in exhibitions in all major cities of the world.
The exhibition will remain on display at Camera through August 26.—Stanley Moss, Travel Editor 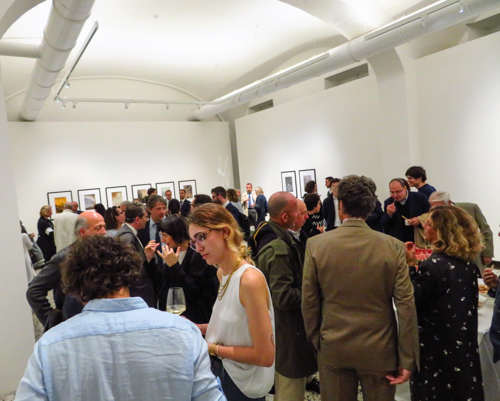 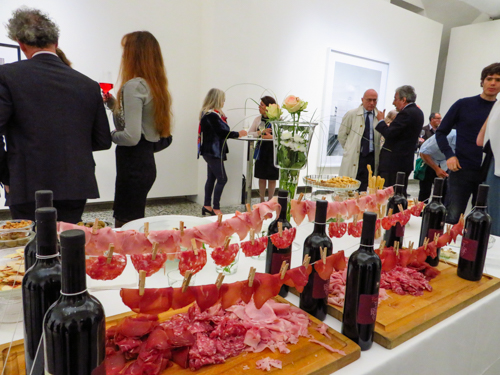 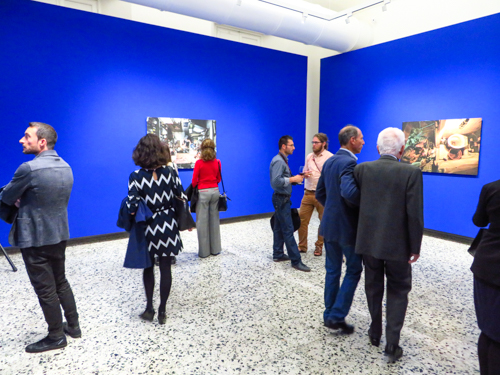 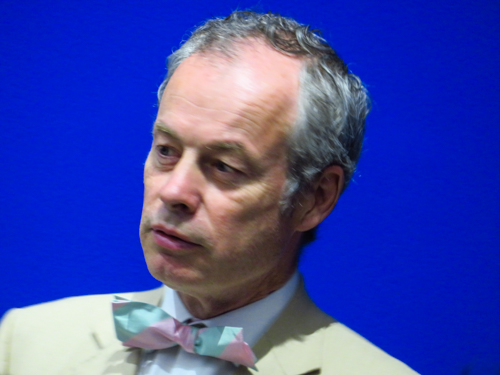 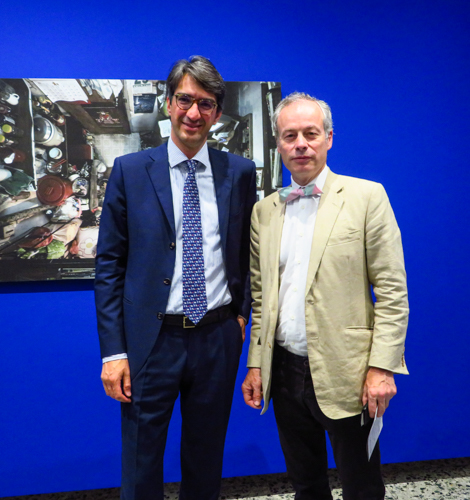