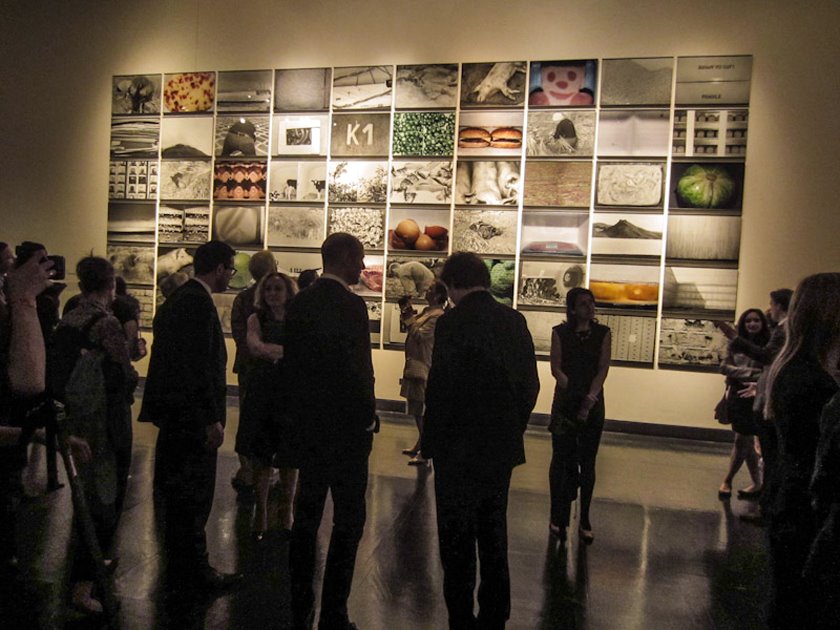 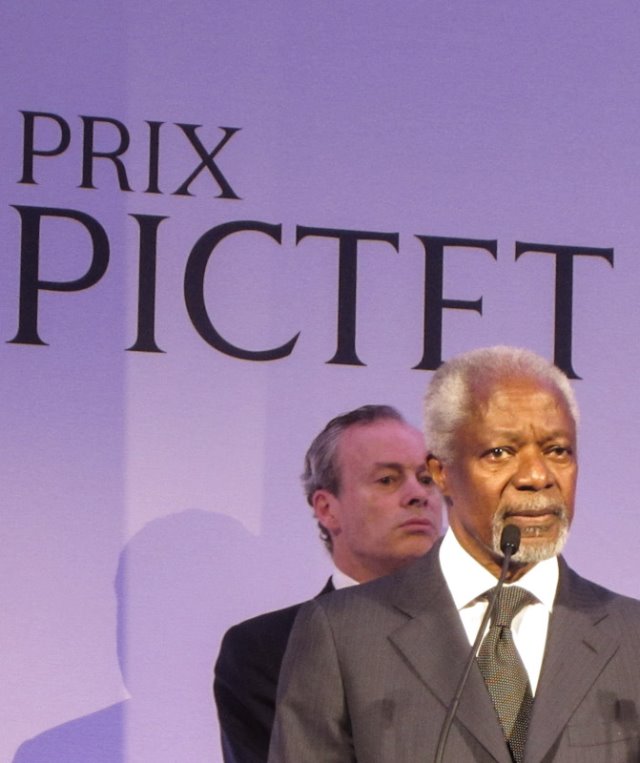 A gala presentation ceremony at the Victoria and Albert Museum in London on the night of May 21 named Berlin-based photographer Michael Schmidt as the winner of the eighth annual Prix Pictet. The award endeavours to promote the message of sustainability to a global audience via the medium of photography. This year’s theme, Consumption, had a record number of applicants and was decided from a shortlist of eleven finalists. Schmidt’s assemblage of 60 photographs arrayed in a huge grid (finalists are given 21 m² of exhibition space), entitled Lebensmittel, engaged the tensions of food production and transport with a range of provocative images.
The SFr100,000 award (US$112,000) was presented by Kofi Annan, former Secretary-General of the UN, and Honorary President of the Prix Pictet. Pictet Group, founded in 1805, is based in Genève. The award for Mr Schmidt, unable to attend due to illness, was accepted by Tate Modern director Chris Dercon.
The finalists remain on exhibit at the V&A through June 14.—Stanley Moss, Travel Editor 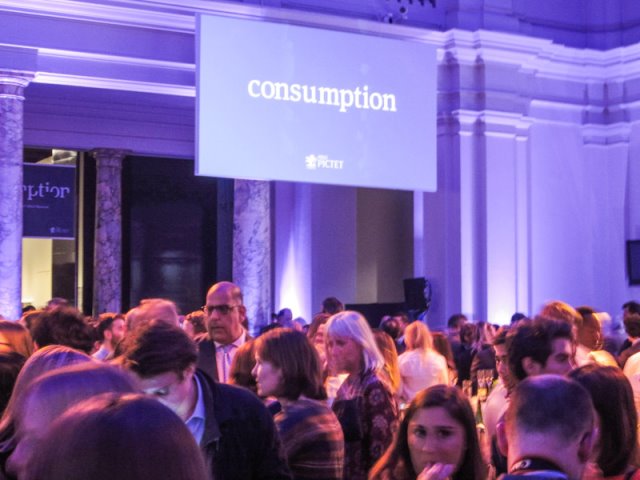 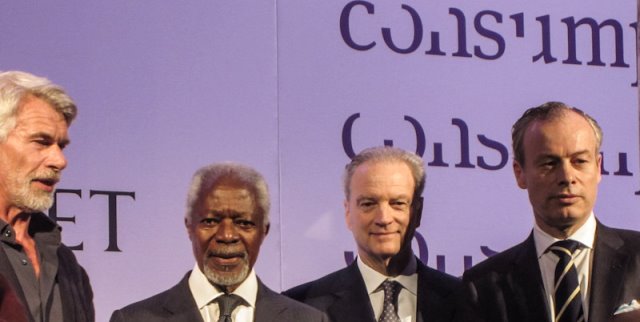