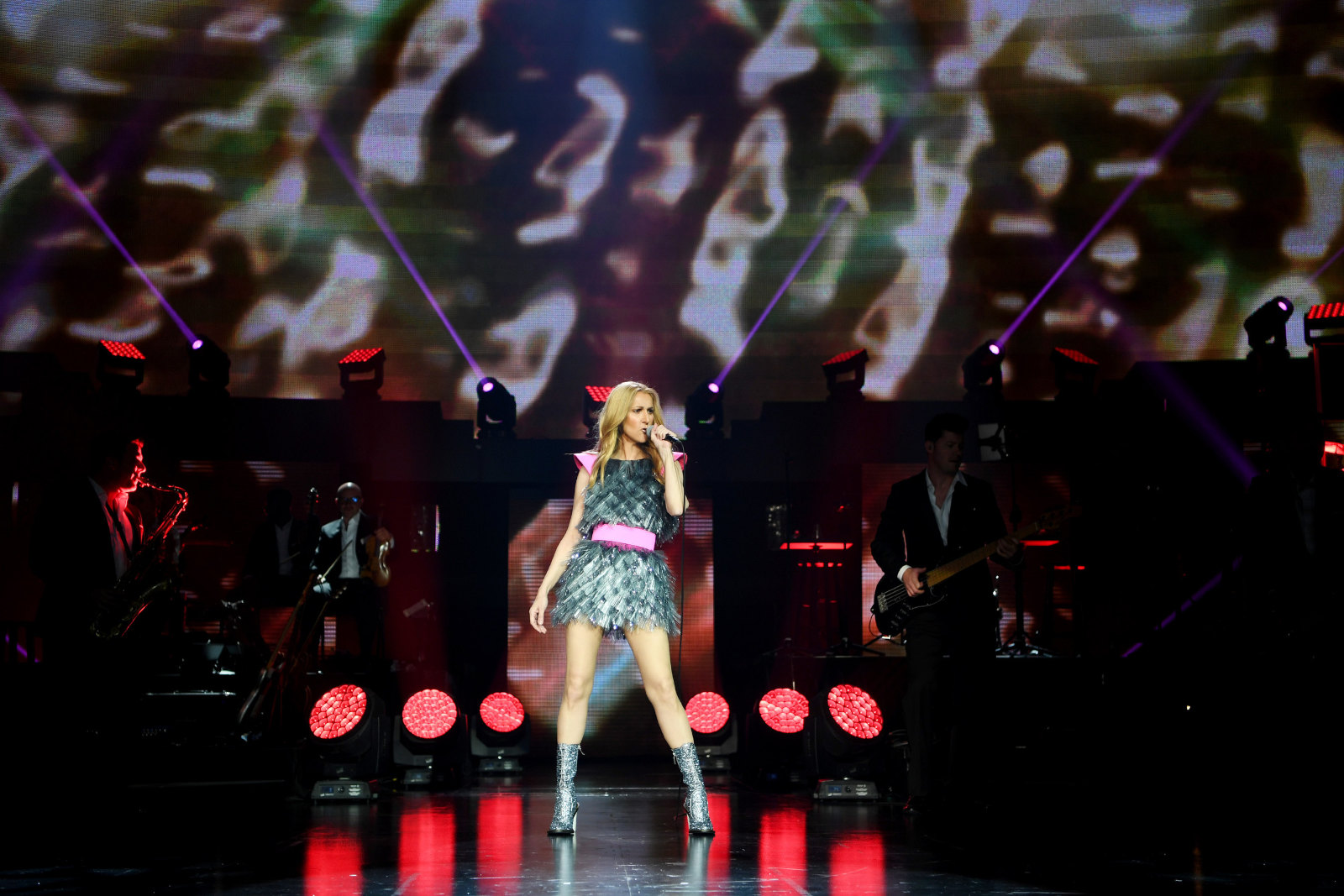 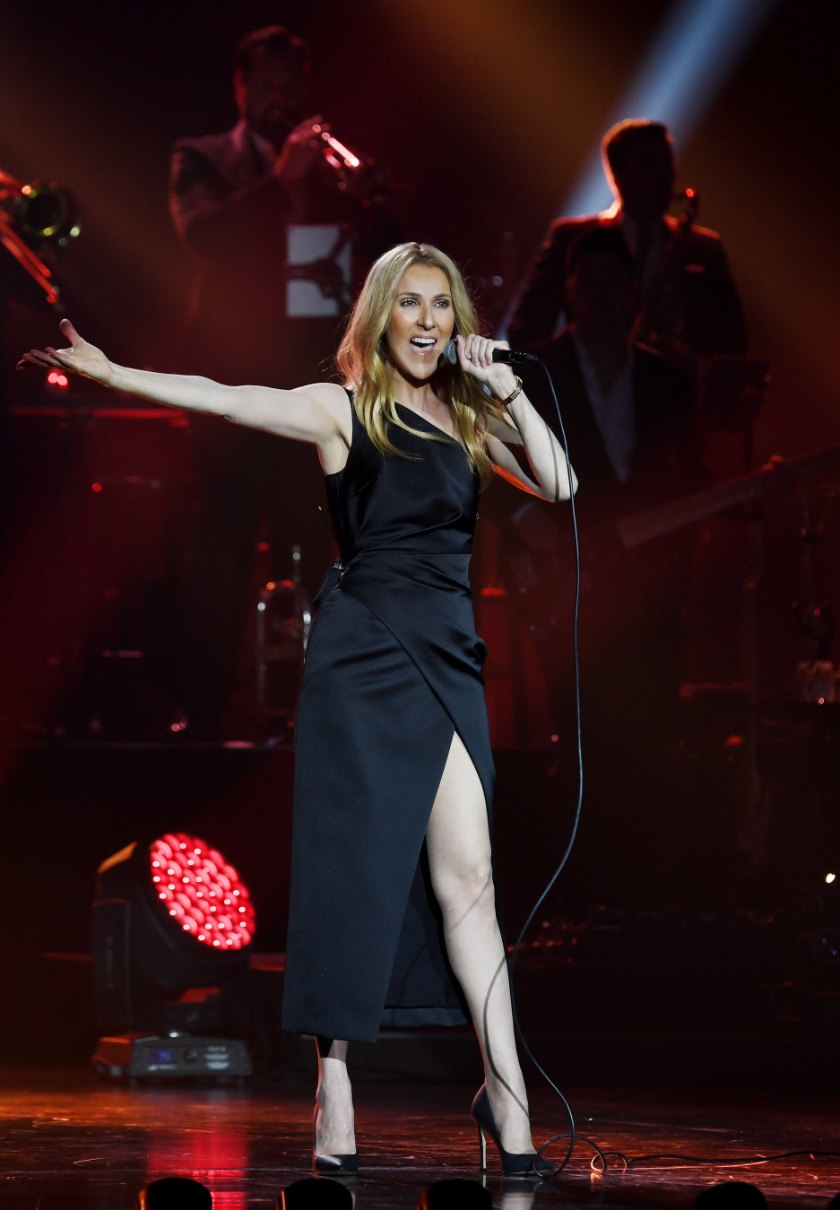 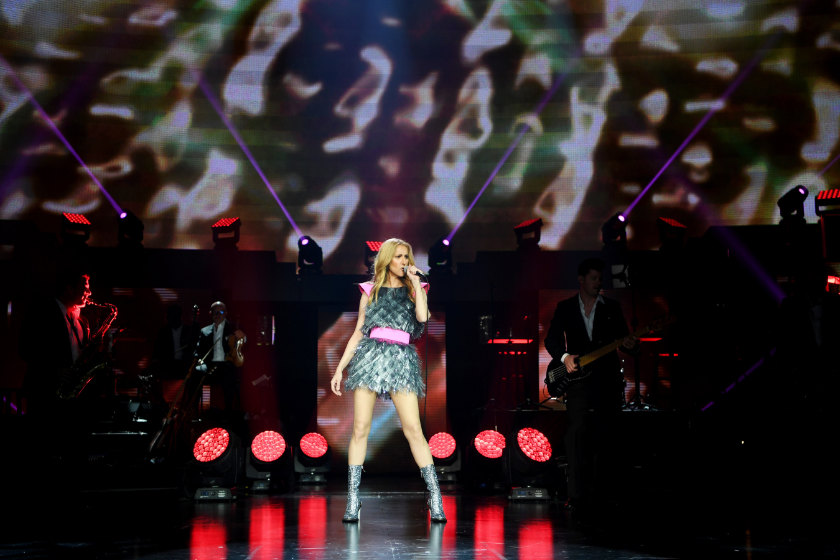 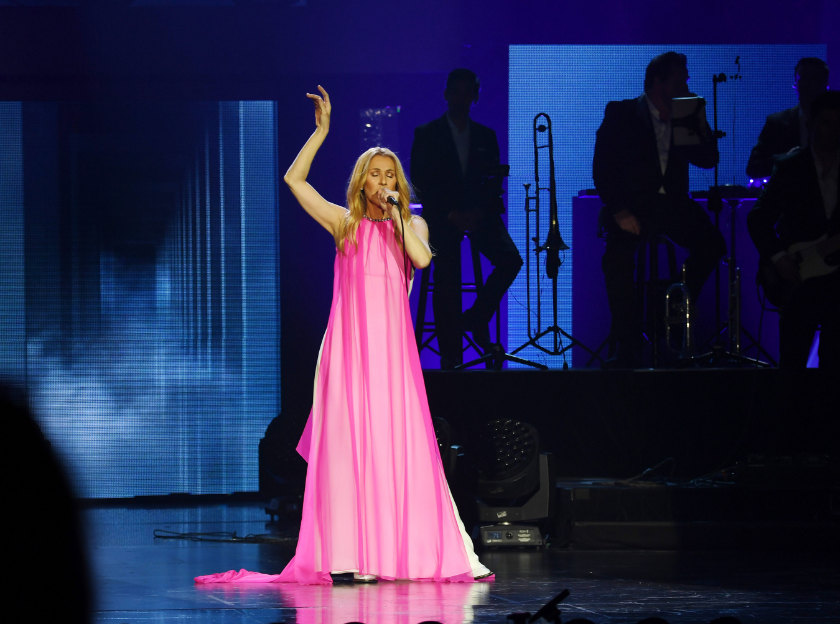 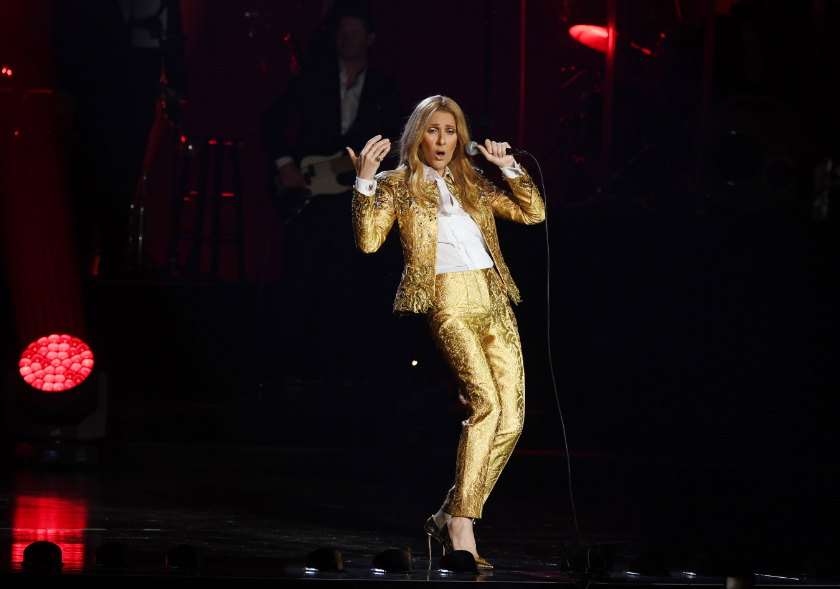 Céline Dion has been wearing Schiaparelli on her international tour, created by Bertrand Guyon at his Parisian atelier at 21, place Vendôme, and styled by Pepe Muñoz.
The outfits were unveiled in Tokyo with Dion beginning her 22-city tour in the Japanese capital.
Among the outfits are an embroidered golden brocade suit, a long, shocking pink silk chiffon gown, a metallic blue fringed tunic dress and an asymmetrical black silk double-satin dress.
The designs ‘fuse haute couture savoir-faire with femininity and modern elegance,’ says Schiaparelli.
Her two-hour Tokyo Dome show was presented by Cæsars Entertainment Corp., which has worked with Dion for 15 years. The Colosseum at Cæsar’s Palace in Las Vegas was built exclusively for Dion’s first residency, A New Day, which began in 2003. She performed her 1,000th show there in October 2016. 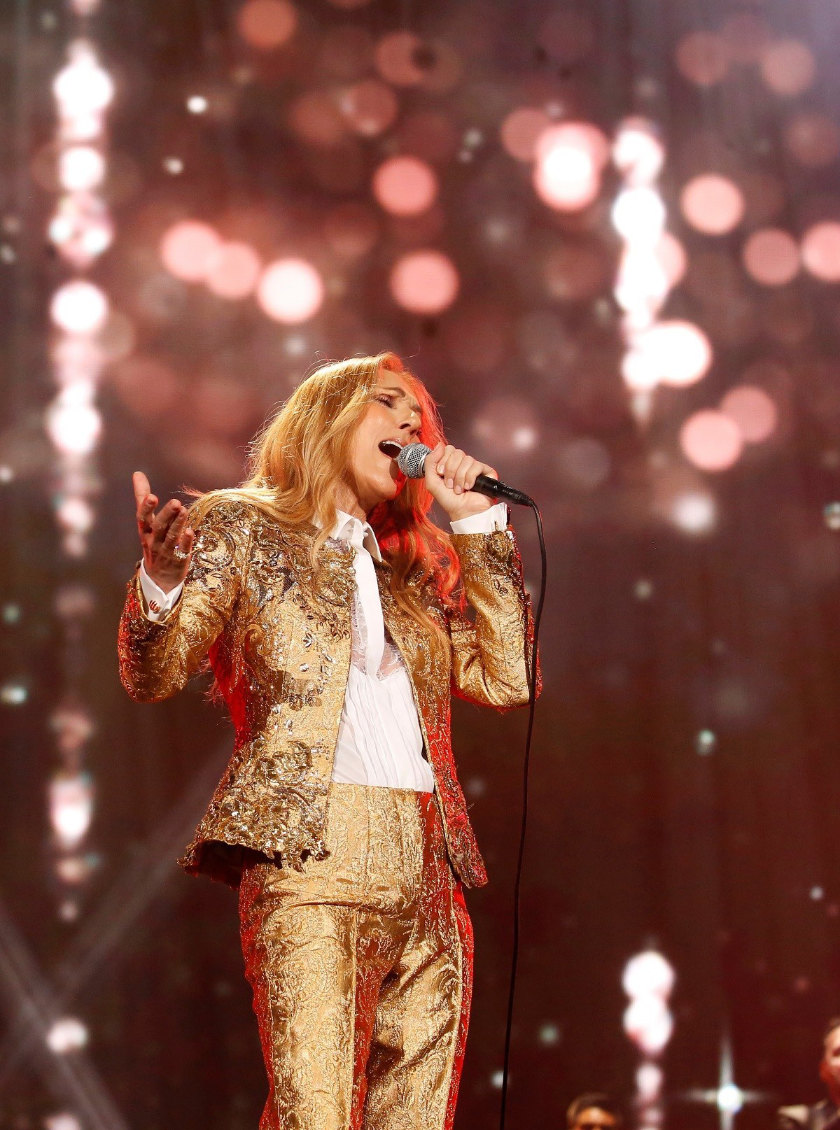 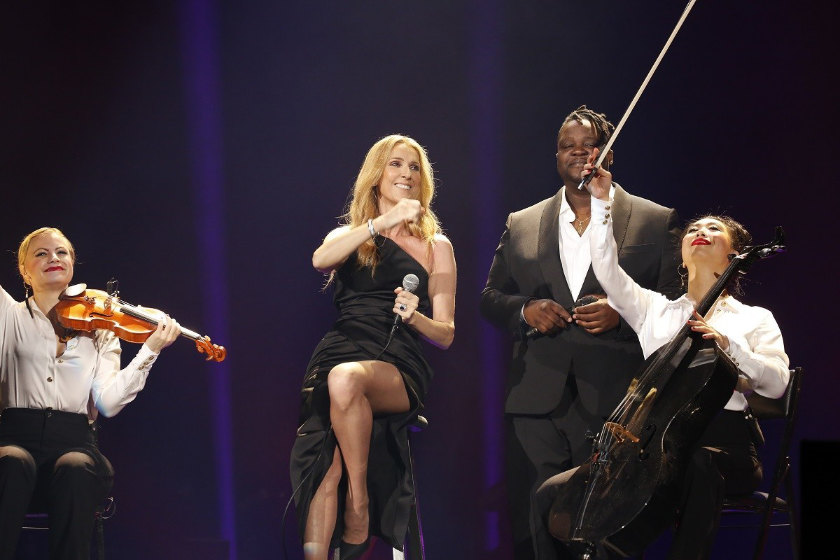 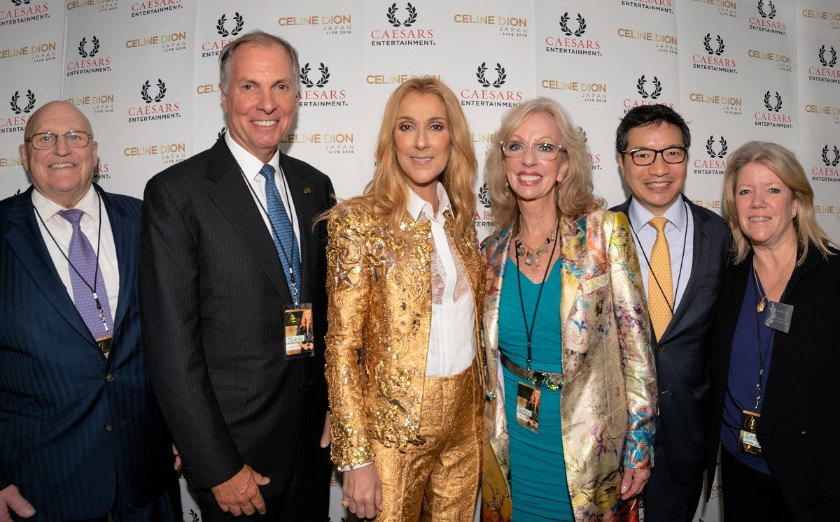