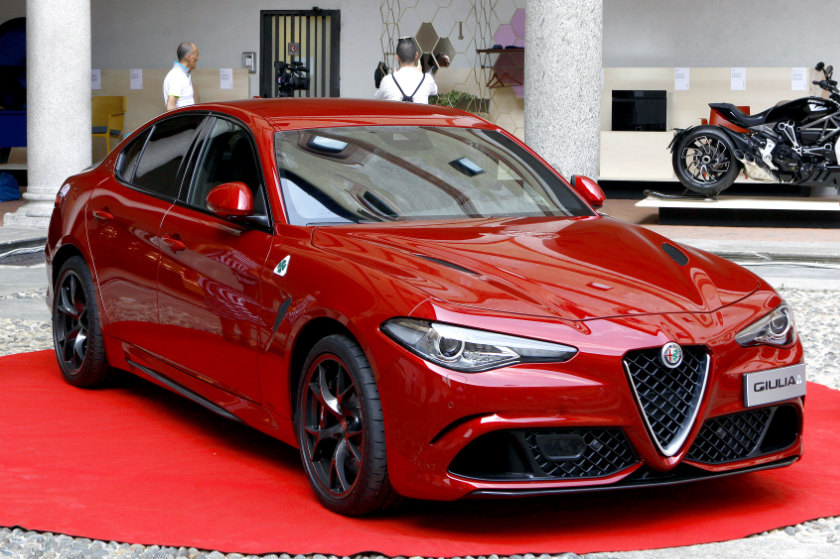 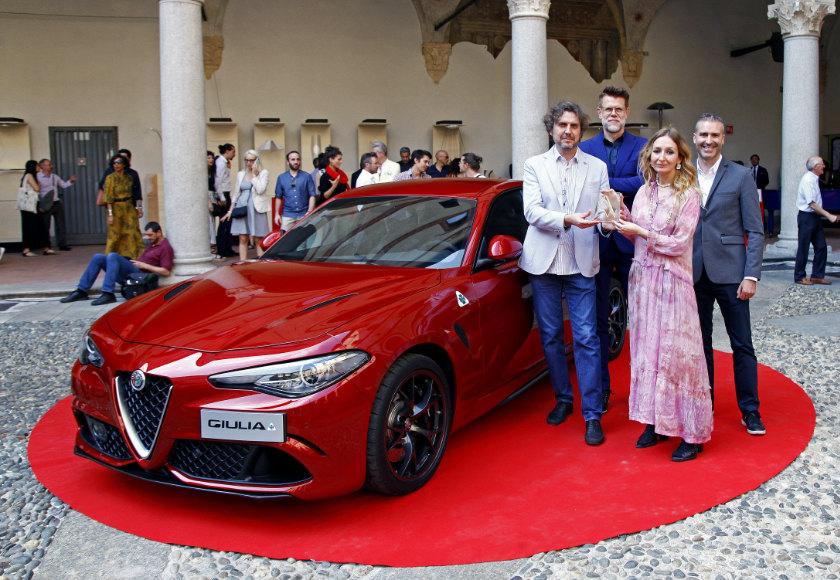 The Alfa Romeo Giulia has won Italy’s prestigious Compasso d’Oro (Golden Compass) award, hosted by the Associazione per il Disegno Industriale (ADI).
The sports’ saloon, developed in a record two-and-a-half years by a “skunk works” group independent of parent company FCA’s usual units, has already notched up considerable acclaim from the motoring press since its first appearance in 2015.
The 25th edition of the Compasso d’Oro—the award is given irregularly, although it began annually in 1954—was decided upon by a group of designers, historians, journalists, critics and other experts. It was presented at the Castello Sforzesco in Milano. 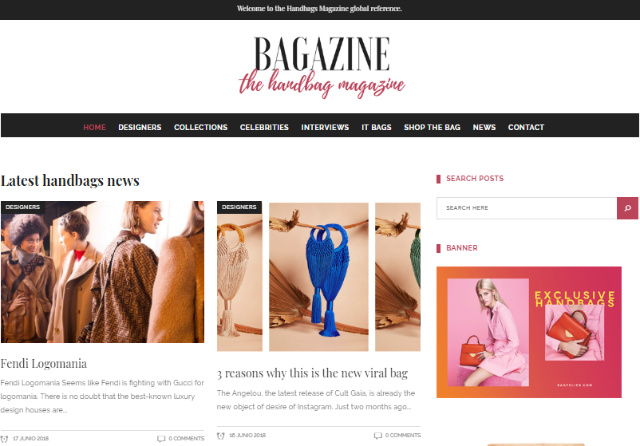 Those who love handbags will love Bagazine, an online magazine looking at the fashion accessory and its trends.
Created by etailer Bagtelier, Bagazine includes trend reports, interviews, and celebrity choices. The new publication is supported by Instagram, Facebook and Twitter accounts.
Finally, fashion line Wilde Vertigga has announced a ‘science-based cannabis perfume’, called Wilde Kush, its scent based around a indica marijuana strain called Afghan kush. The perfume has, according to the company, an ‘earthy scent with hints of sandalwood, pine, and lemon.’
Developed with Eybna Technologies, Wilde Vertigga expects the scent to be ‘the hottest scent since hash brownies’.
The company recognizes cannabis’s medicinal effects, and has focused on the ingredients behind its medical values.
The scent is available through Wilde Vertigga’s website. 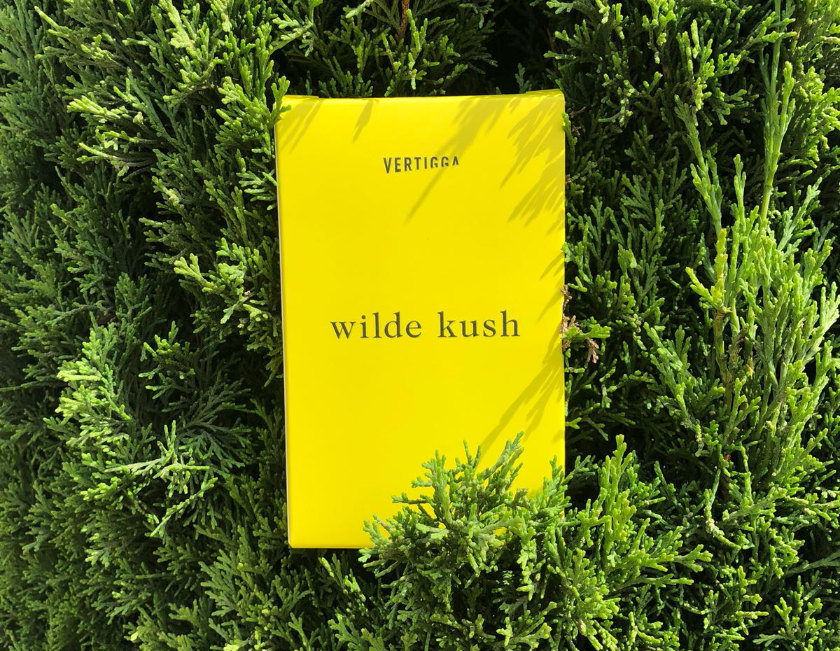 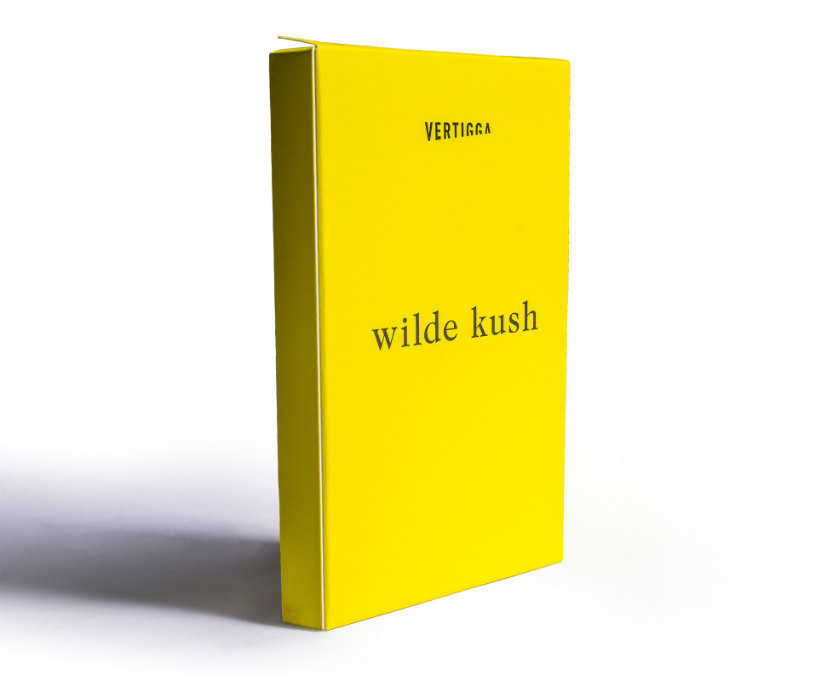 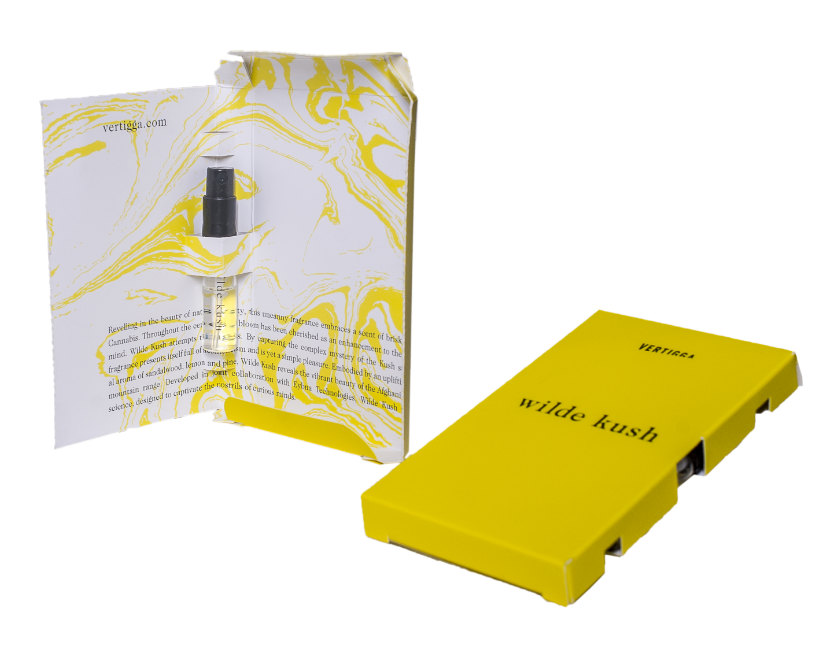