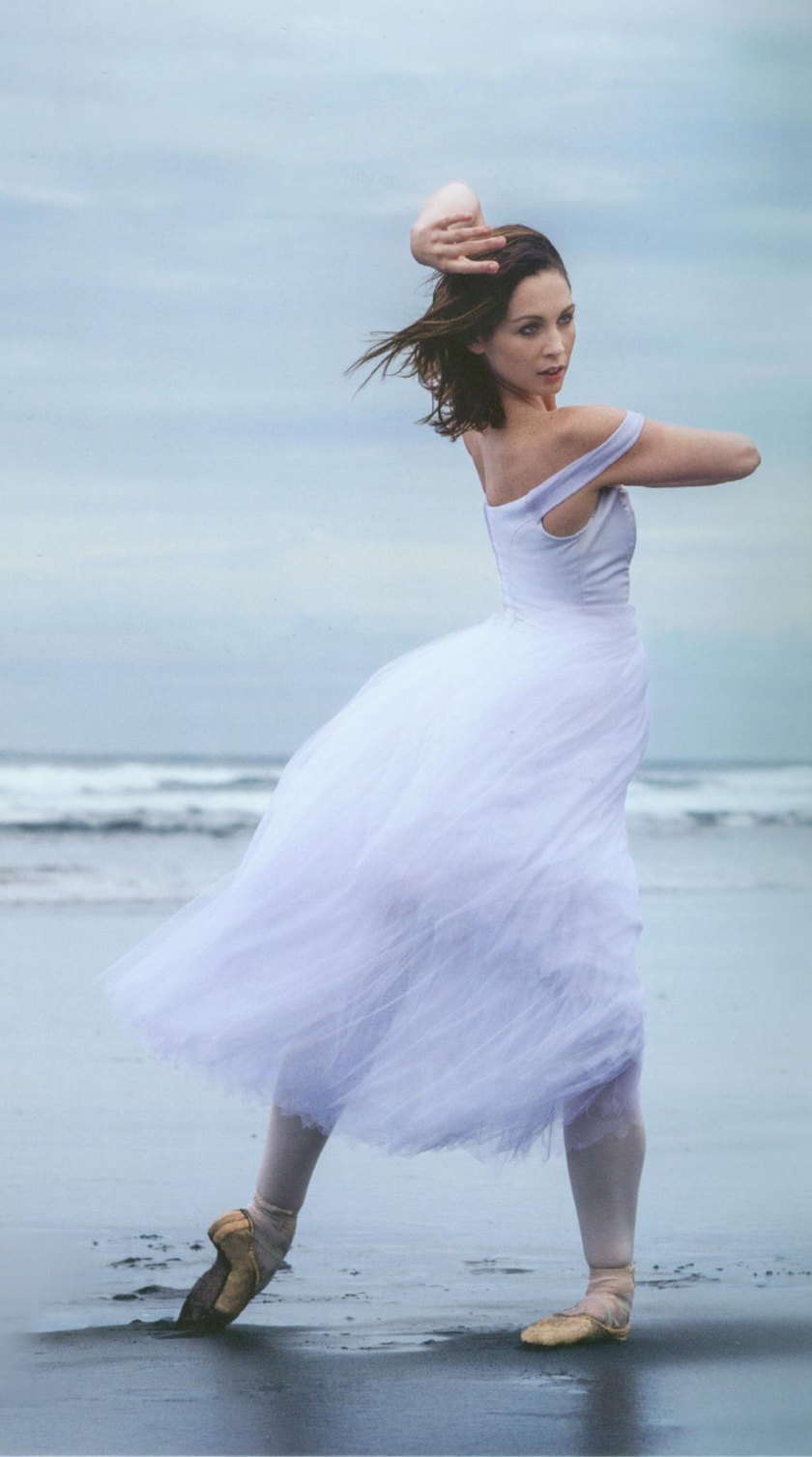 The Royal New Zealand Ballet premièred four new works tonight at the State Opera House, marking 125 years of women’s suffrage in New Zealand, the first country where women won the right to vote.
Introduced by artistic director Patricia Barker, who had personal connections with each of the choreographers, the Strength & Grace season runs only for two nights in Wellington, on August 17 and 18. Barker brought together an international, eclectic group of choreographers—Penny Saunders (USA), Sarah Foster-Sproull (New Zealand), Danielle Rowe (Australia), and Andrea Schermoly (South Africa)—to create works commemorating women.
With four female creators behind the scenes, each introducing their works with a video, the audience was in for a treat, with both classical and modern ballets as part of the programme.
Saunders’ So to Speak examined the conversations that took place between women and men in the nineteenth century, as women campaigned for equality. The set, with two chairs, a table, and a lone light, complemented clothing reminiscent of the era. She recognized that while there were suffragettes campaigning publicly, private conversations took place in the home. The dance centred on a wife and husband (performed by Kirby Selchow and Loughlan Prior), and introduced a third character, a daughter (Caroline Wiley), beginning with a pas de deux of the couple, before introducing the additional energy of their child.
The story is powerful: where the husband might have stopped his wife from her desire to vote through his narrow-mindedness, he could not stop his daughter, who held the hope that her generation would, at least, find a more balanced relationship with her partner. While retelling a historical story, Saunders says she was inspired by modern youth in her country, such as those campaigning for gun control, finding that they were far quicker to change than earlier generations whose willingness to change seemed ‘glacial’ by comparison.
Foster-Sproull’s Despite the Loss of Small Detail was perfectly placed as the second work: a modern ballet that brought in contemporary dance elements. We had delighted in her Forgotten Things, performed as part of the New Zealand School of Dance graduation seasons in 2015 and 2017, where Foster-Sproull used fists and arms to create unfamiliar shapes and creatures on stage. There is an evolutionary link between Forgotten Things and Despite the Loss of Small Detail as Foster-Sproull played with visual forms here—Abigail Boyle (sharing the lead with Loughlan Prior) enhaloed by other dancers’ hands, for instance—but the overall result was distinctive: dancers in lilac with fur jackets, with abrupt and sharp changes breaking in amongst traditional moves. It was essentially two linked ballets: the first showing off the dancers’ strength as a group; the second a story about the mutual support and the sharing of strength between them.
Foster-Sproull was inspired by the strength of pioneering feminists, notably Kate Sheppard and the members of the women’s suffrage movement.
Eden Mulholland’s specially composed electronica score contrasted the first ballet’s more classical and lyrical music, and proved more abstract.
Rowe’s Remember, Mama began with the notion that behind every great man is a great woman, and sometimes, that great woman is his mother. Again this was two linked ballets in the space of one: the first told a story of a boy who turns into a man, who breaks free of his mother’s influence as he finds his independence, to return later in life to care for her as she ails; the second about the sisterhood of women and the strength in numbers they find. The childhood story was appropriately paired with Mozart’s ‘Twelve Variations on “Ah vous dirai-je, Maman”’. The mother was skilfully played by Nadia Yanowsky, who injected emotion and poignancy into her role; the son, in his different ages, was performed by Shaun James Kelly, Fabio Lo Giudice and Paul Matthews. Lo Giudice’s teenage portrayal, and his rebellion, was arguably the most touching, bringing forth both the love each had for the other, while accepting that we all have to find our own way in life.
Schermoly’s Stand to Reason was best placed to be the finalé: this was a triumph of feminine power, with eight ballerinas showing off their power and strength—the costumes made sure we saw the muscle tone in their arms—but also making a statement about how women, to this day, still have to explain themselves in a world where pay inequity and other injustices continue to exist. The dancers were, at points, expressing the pain of not being heard, of effectively having their hands bound behind their backs, out of sheer frustration of not having the most simple things understood by society at large.
Schermoly’s inspiration was a leaflet circulated by the Women’s Christian Temperance Union at the time of the suffrage movement, stating why women should vote. The leaflet was sent to every member of the House of Representatives in 1888, and, in the performance, was attributed to Sheppard. The reasons seem ridiculous today, yet 125 years is only five generations. The first two were: ‘1. Because a democratic government like that of New Zealand already admits the great principle that every adult person, not convicted of crime, nor suspected of lunacy, has an inherent right to a voice in the construction of laws which all must obey.
‘2. Because it has not yet been proved that the intelligence of women is only equal to that of children, nor that their social status is on a par with that of lunatics or convicts.’
The reasons were projected in a typewriter style on to the background, and the performance concluded with a list of countries where women still cannot vote, and a reminder that there are still archaic laws and norms in many societies denying women the most fundamental freedoms and rights.
This was the most raw and direct of the four in many respects, and a fitting way to conclude Strength & Grace, with a powerful high.
One further performance takes place at the Opera House, Wellington on August 18 at 7.30 p.m.—Jack Yan, Publisher