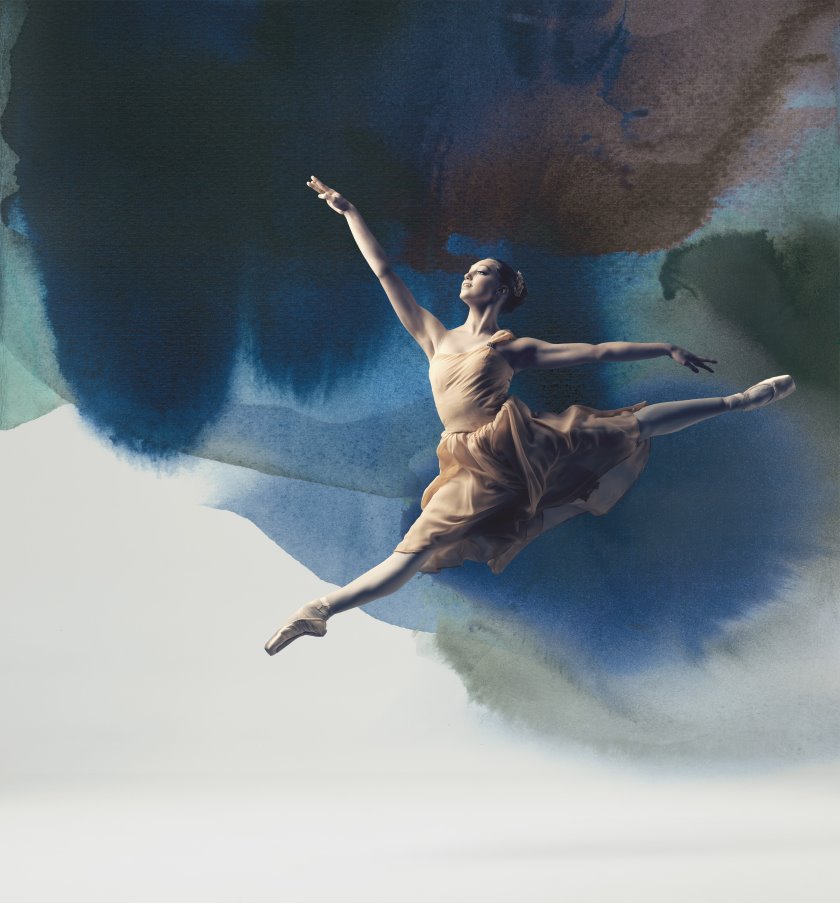 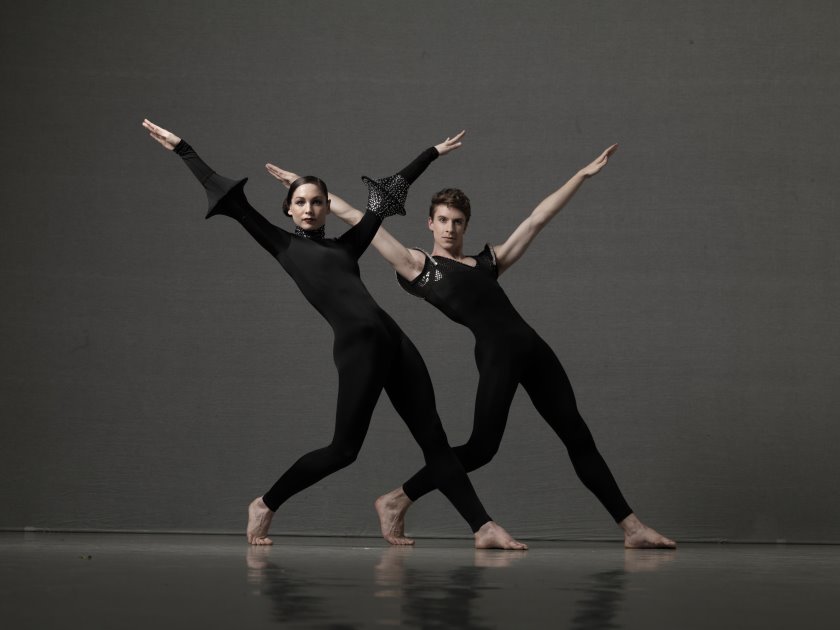 The Royal New Zealand Ballet’s Allegro: Five Short Ballets, was a bittersweet performance, knowing it would be the last time many in the audience would see the company’s principal guest artist, Gillian Murphy, dance.
Murphy and her fiancé, RNZB artistic director Ethan Stiefel, are set to return to the US, and she kept a composed, dignified air after the performance when Lucire wished her well for her future.
The Royal New Zealand Ballet’s Andrea Tandy noted that Auckland audiences, who had seen Allegro prior to Wellington’s for a change, gave the five productions a wonderful reception.
In the first ballet of the five, Allegro Brillante, Murphy and Kohei Iwamoto led a small cast of 10 to Tchaikovsky’s Third Piano Concerto, with choreography by the late George Balanchine. Russian-born Balanchine’s works have been staged by the RNZB from time to time, and Allegro Brillante was performed in 1999 and 2001. With a classical structure and technique, staged by Eve Lawson, it proved an endearing opening to the performances on the first night in Wellington.
As skilful as the dancers were, Qi Huan’s presence was missed opposite Murphy—Huan moved on to the New Zealand School of Dance, teaching classical ballet, telling us earlier that he could not pass up the opportunity.
The simple settings allowed Nigel Percy’s lighting to set a very different mood each time.
Les Lutins, which followed, was a particularly enjoyable comedic ballet. It would be the only one with live music of the five, performed by the impressive Benjamin Baker on violin, and Michael Pansters on piano, while Rory Fairweather-Neylan, Arata Miyagawa and Lucy Green played the role of the goblins, in trousers and braces, with simple, carefree choreography by Johan Kobborg. The interaction between the dancers and Baker was cleverly staged, and the neatly executed jetés and tours en l’air from Fairweather-Neylan and Miyagawa deserve mention.
Satellites, after the first interval, brought a scientific theme, conveying the equilibrium that satellites maintain in orbit: as dancers go off, new ones emerge. Graphically, orbits appear in the background, designed and animated by Jac Grenfell, dancers held circular mirrors, while electronic music by Jan-Bas Bollen emphasized the high-tech feel. Kinetic sculptures by Jim Murphy continued the theme (segmented planets hanging in the air), as did Donnine Harrison’s costumes (the discs worn by two ballerinas again reflecting the circular theme). Daniel Belton, who was behind the concept and choreography, was inspired by the Bauhaus movement, with its practitioners Oskar Schlemmer, Paul Klee and Moholy-Nagy, successfully blending the geometry and modernistic approach of the school with balletic expression. For once, those who are disciples of, or simply aware of, Bauhaus principles have a ballet that translates those ideas.
Mattress Suite, choreographed by Larry Keigwin for his own company, delighted in a simple, playful setting, with a mattress as the one prop, telling the story of newlyweds who drift apart, the groom discovering he is homosexual. It is the only one with mature themes and popular songs (‘Ain’t No Sunshine’ as sung by Stevie Wonder, and ‘At Last’ by Etta James) and the mattress itself was used as everything from a wall to a trampoline in six short dances. Cheekily, the dance with a gay threesome is called ‘Straight Duet’.
The RNZB is the first to perform Mattress Suite outside of Keigwin & Company.
It was Keigwin again for the finalé, Megalopolis, which went beyond science and into science fiction, blending the cinematic Flash Gordon and Studio 54 into a single ballet, finding great favour with the audience. Megalopolis was certainly energetic—RNZB finalés often are, and rightly so, when presenting a series of ballets—while Fritz Mason’s costume design, in black with silver details, was a retrofuturistic delight.
Allegro: Five Short Ballets continues in Wellington till the 17th at the St James. Invercargill follows on August 20 at the Civic, while Dunedin’s Regent Theatre plays host on the 23rd inst.—Jack Yan, Publisher