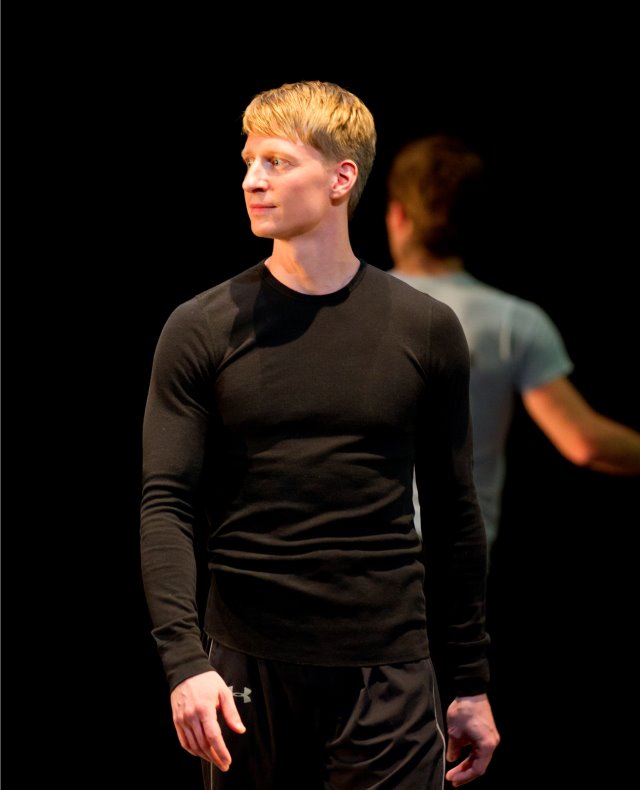 In a surprise announcement, the Royal New Zealand Ballet’s artistic director, Ethan Stiefel, has said he will leave the company on September 1.
Stiefel has been with the RNZB since 2011. Under his artistic leadership, the RNZB has enjoyed record-breaking seasons, including 38,000 tickets sold for the Vodafone season of Swan Lake in 2013. His production of Giselle, created in collaboration with Johan Kobborg, was the subject of a feature film. The company also toured China in its 60th anniversary year in 2013, and the US last month, receiving very positive reviews. Under Stiefel, the RNZB increased its number to 36 full-time members (up from 32), while the standards have also risen. During his tenure, Nigel Gaynor was appointed musical director.
In a release, Stiefel said, ‘Since 2011, I have enjoyed growing alongside the RNZB, and I am fortunate to have been given the opportunity to live and work in New Zealand. Despite how rewarding the experience has been, it has proved difficult on a personal level to be so far away from family and friends. Furthermore, the distance has also made it challenging to explore other professional projects that have been presented to me, without taking too much time away from the company. For these reasons, I will be leaving the RNZB on September 1st. I cannot thank everyone in the organization enough for their support, and I look forward to seeing the company continue to evolve and achieve great things.’
RNZB chair, Candis Craven, said, ‘Ethan has made an incredible contribution to the RNZB. It was his vision and energy that most impressed us when we interviewed him for the role in 2011 and he has delivered that in spades, and so much more.’
Programming is in place through to the end of 2015, including two world premières.
Stiefel’s last season will feature Allegro: Five Short Ballets, which opens in Auckland on July 30. Stiefel’s fiancée, Gillian Murphy, who is the RNZB’s principal guest artist, will dance in Allegro. The RNZB says it hopes to continue its association with her in the future.
Coppélia, now in rehearsal, will première in Wellington on April 17.
A new artistic director is expected to be appointed by September 1.