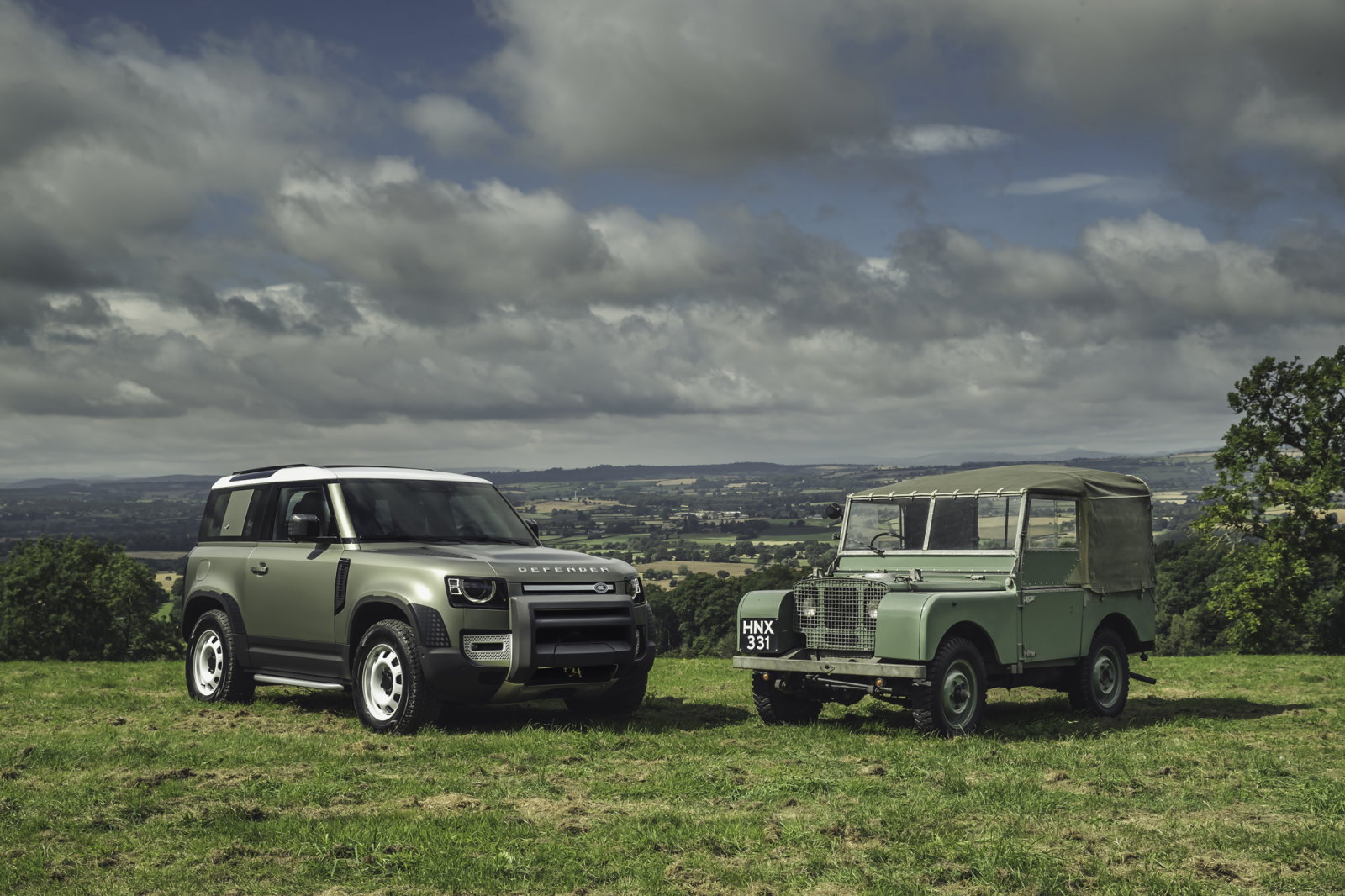 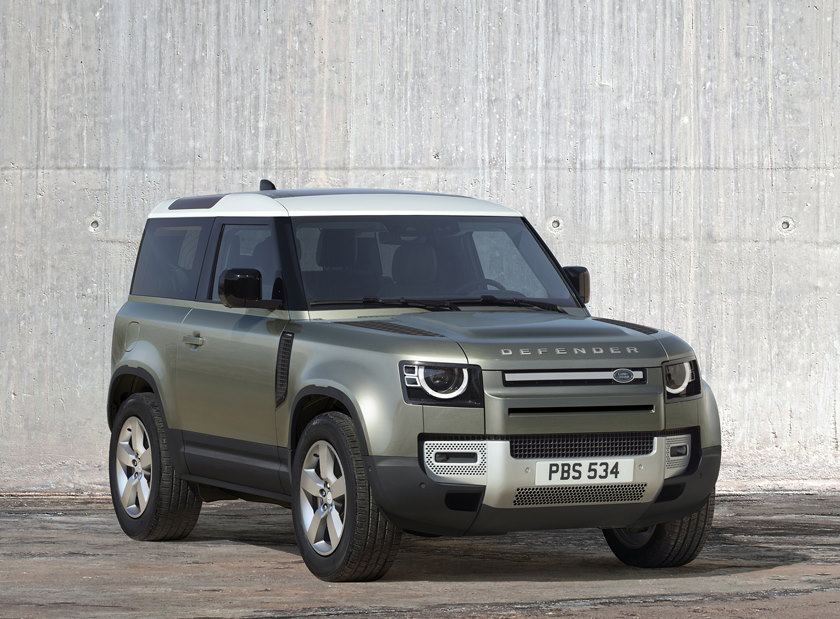 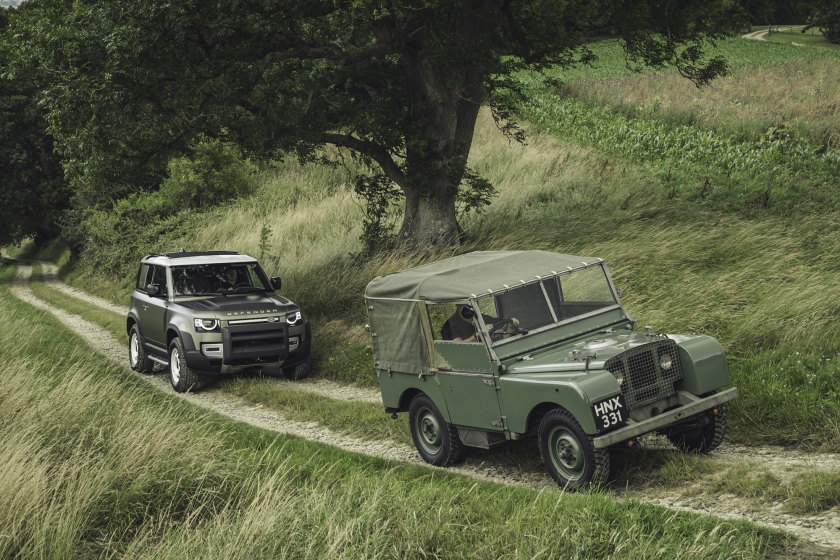 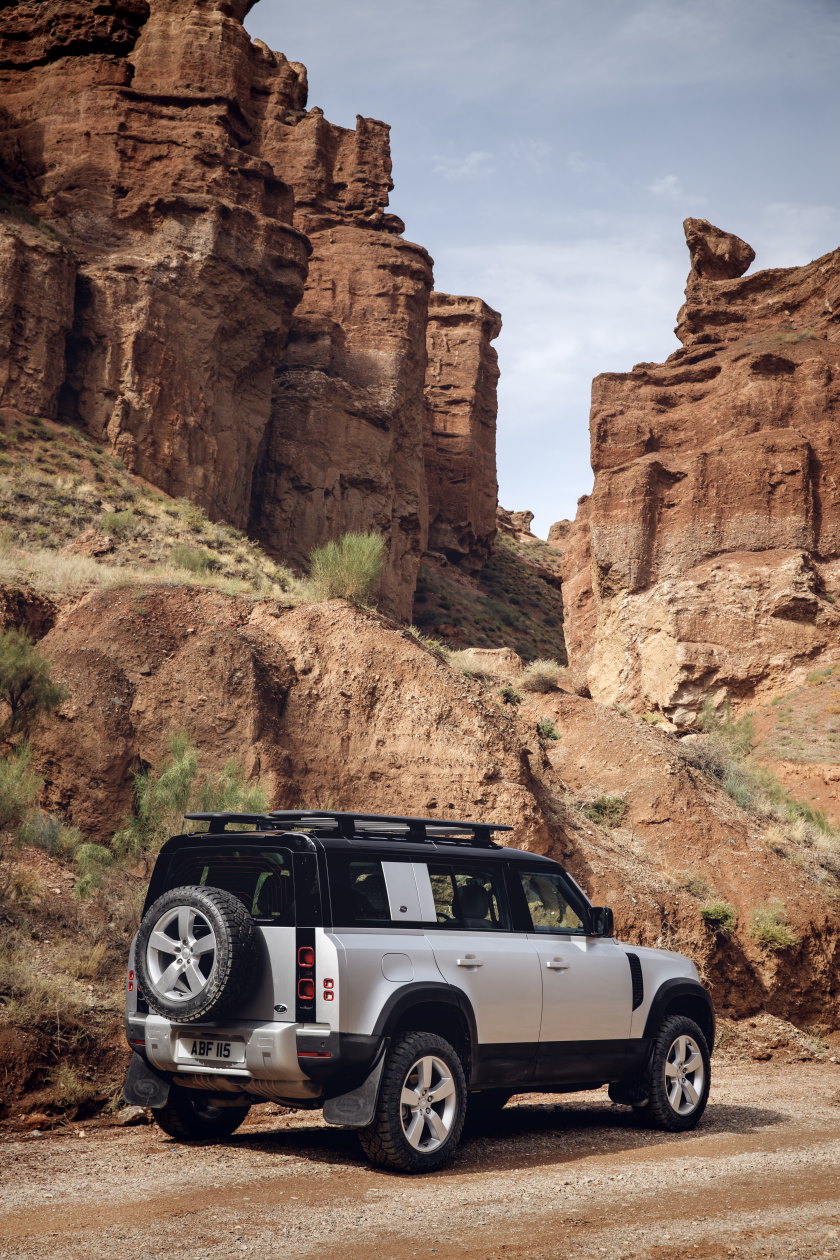 Land Rover has finally unveiled its new Defender, replacing the first generation that could trace its origins back to 1948.
One of the company’s most anticipated models, the new Defender has a familiar silhouette, with short overhangs and a tough, capable appearance, though the details themselves are modern.
The models are still called 90 and 110, though they don’t reflect the actual inch measurements of the wheelbase as they did for their predecessors.
Gerry McGovern, Land Rover’s chief design officer, said, ‘The new Defender is respectful of its past but is not harnessed by it. This is a new Defender for a New Age. Its unique personality is accentuated by its distinctive silhouette and optimum proportions, which make it both highly desirable and seriously capable—a visually compelling 4 × 4 that wears its design and engineering integrity with uncompromised commitment.’
Land Rover says the Defender’s D7x architecture is 95 per cent new, and is based on a lightweight aluminium monocoque construction, stiffer than the body-on-frame set-up.
Inside, the Defender has a modular, constructivist approach, but as a 21st-century design, it features a touchscreen, Jaguar Land Rover’s Pivi Pro infotainment system, and 5G-ready software-over-the-air updates. By mounting the automatic gearshift high up, just below the screen, there is an option of a centre seat, so three people can sit across the front row.
Pioneered with earlier Land Rover products, the Defender comes with the Activity Key watch, which allows users to unlock the vehicle from their wrists, while the tech includes Clearsight Ground View, providing 3-D visualization of the terrain below. A head-up display is also available.
Two diesels, a petrol, and a mild hybrid petrol are available, and a plug-in hybrid is expected to join the range.
Independent air suspension is standard on the 110s, though the 90s, available later, will feature coils, other than the flagship trim. All Defenders have four-wheel drive.
Land Rover says Defender prototypes have covered 1·2 million km in the desert, the Arctic, and to 10,000 ft in the Rockies.
Ground clearance is 291 mm, and the Defenders can wade up to 900 mm.
Not noted in Land Rover’s information is where the new British-developed Defender is built. It is believed it will be made at Jaguar Land Rover’s new plant in Nitra, Slovakia, which already builds the Discovery model. 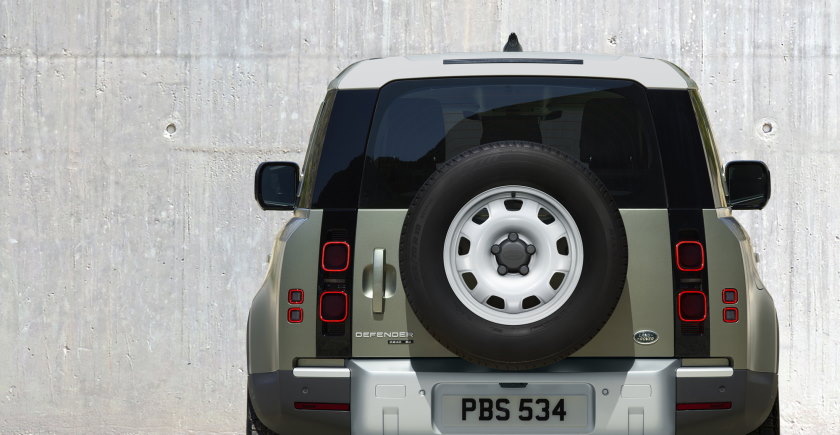 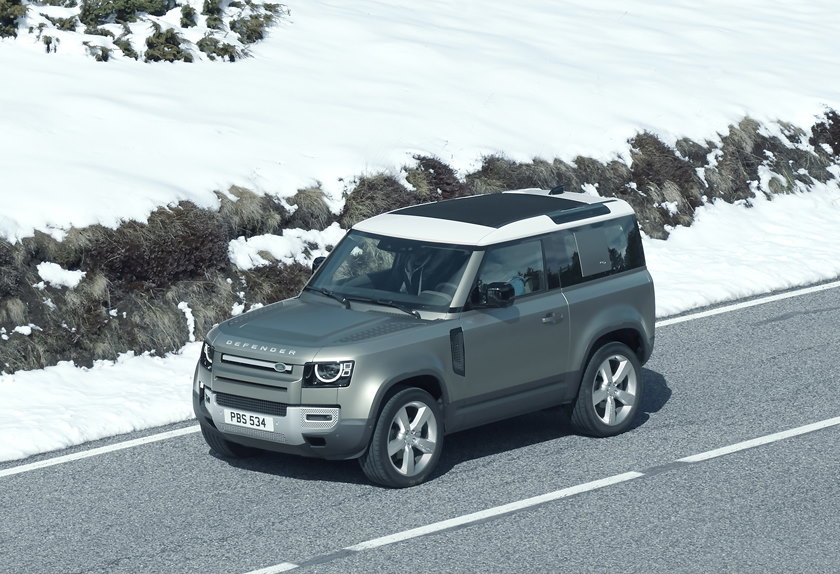 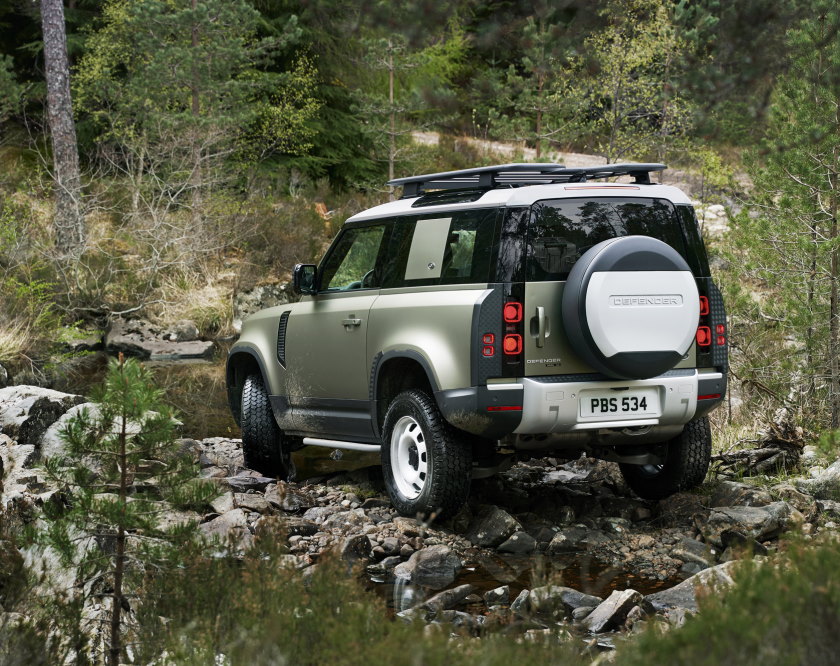 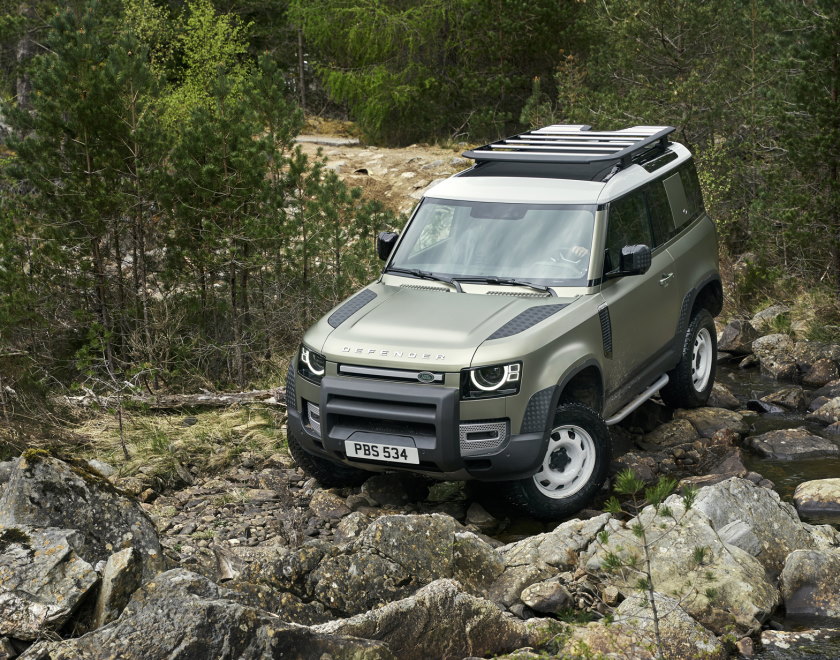 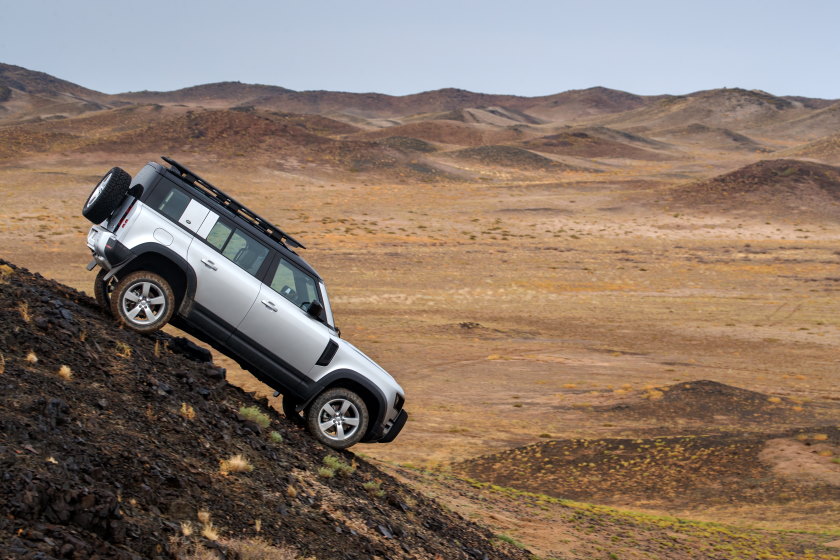 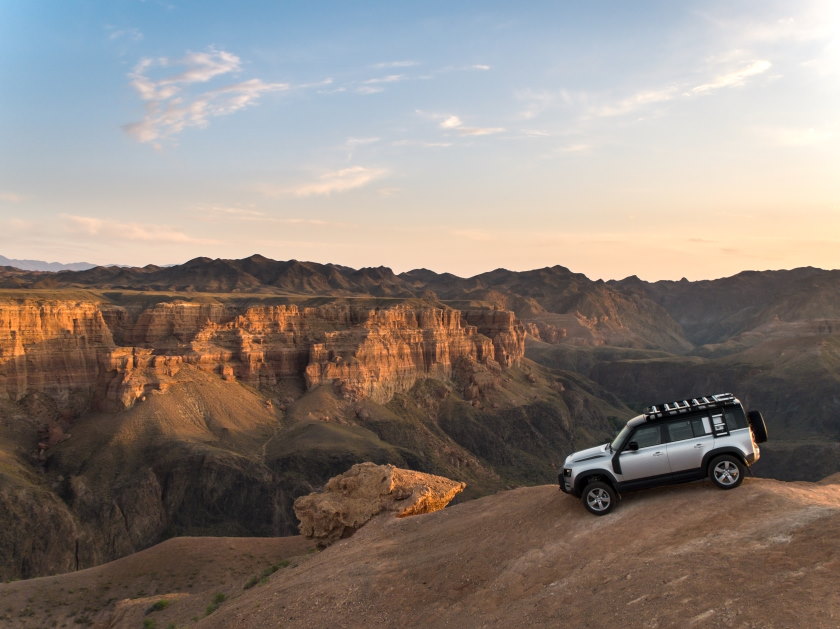 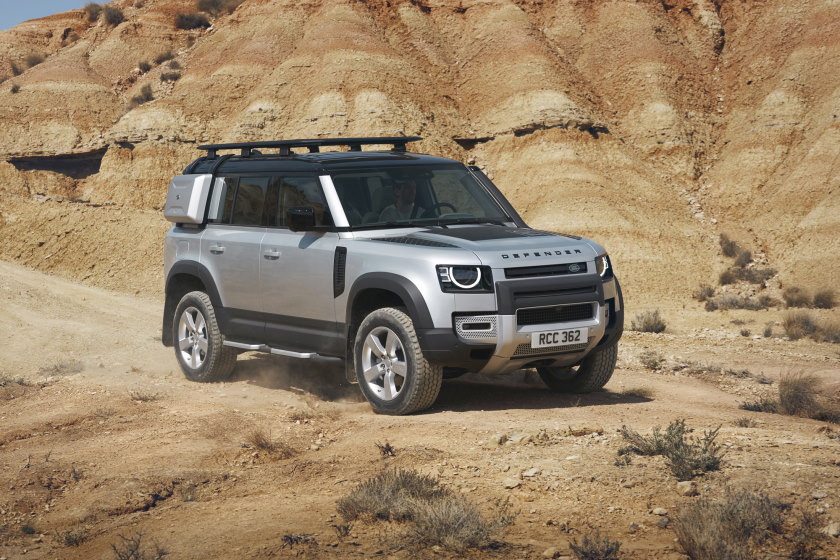 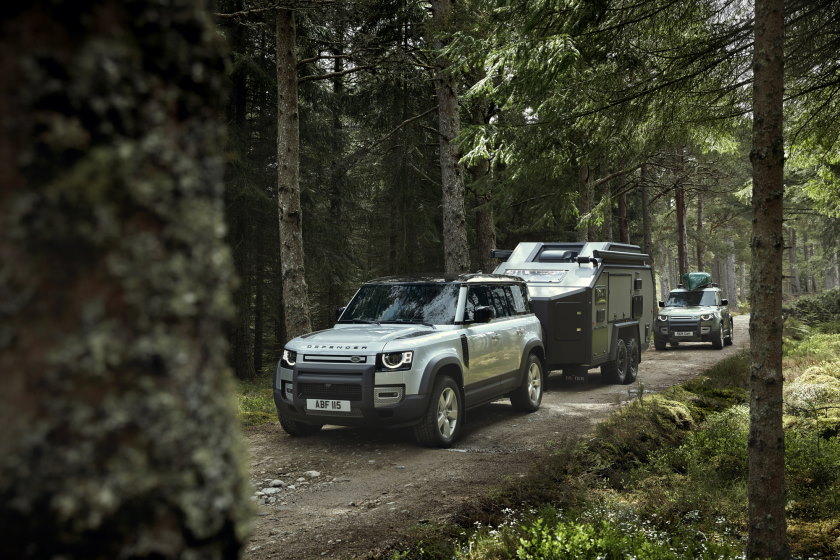 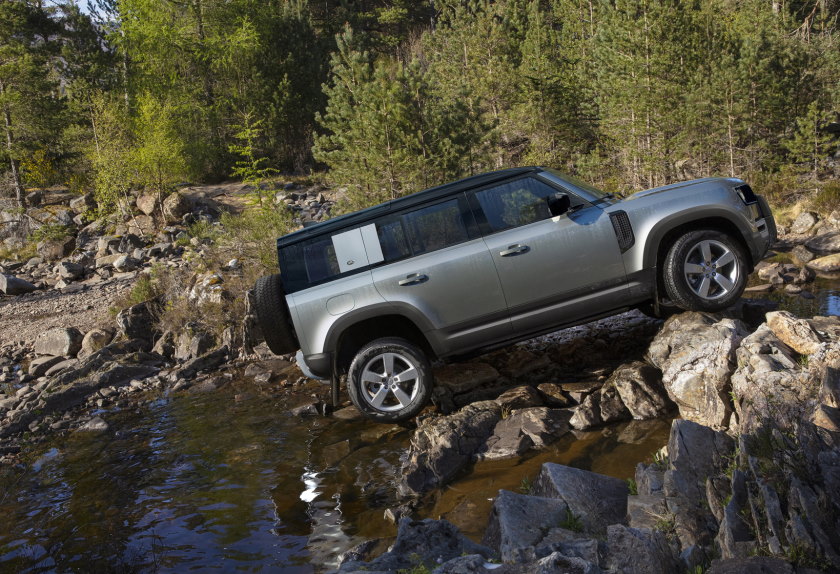 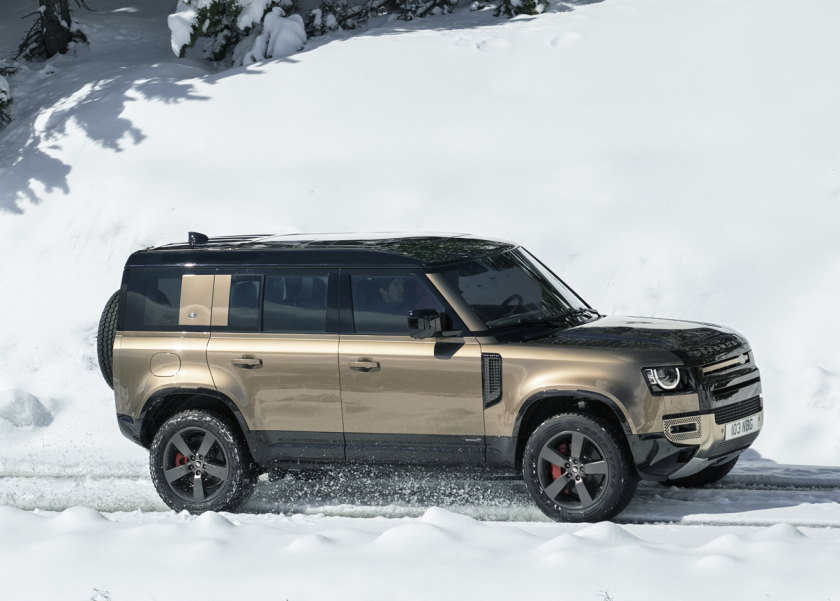 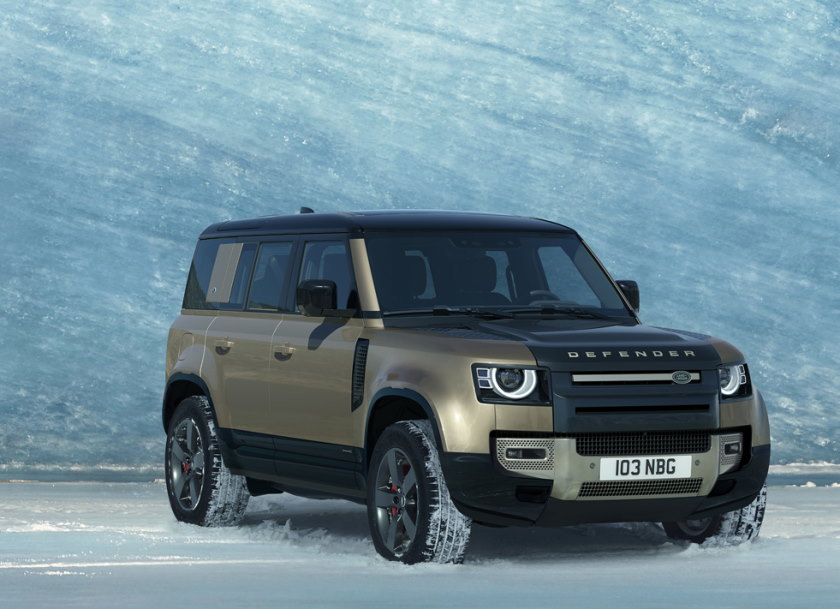 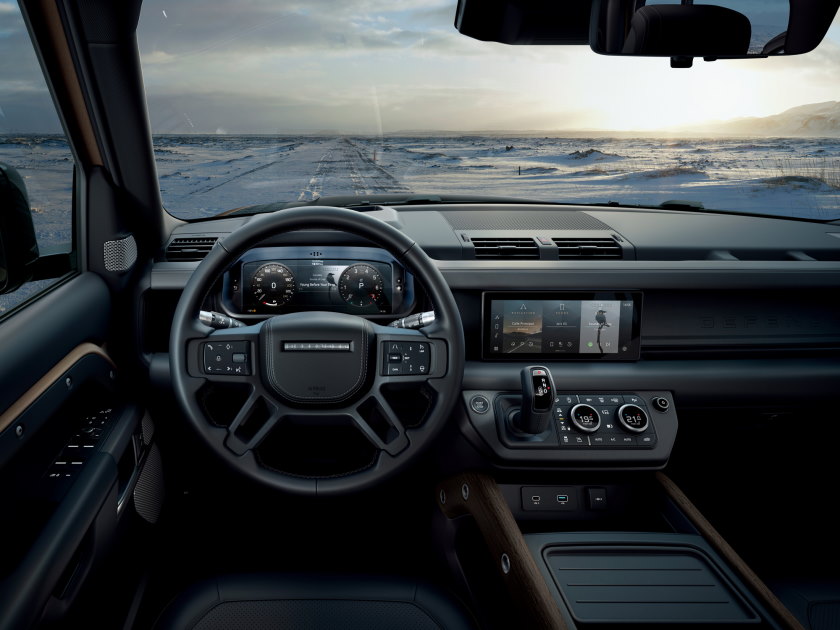 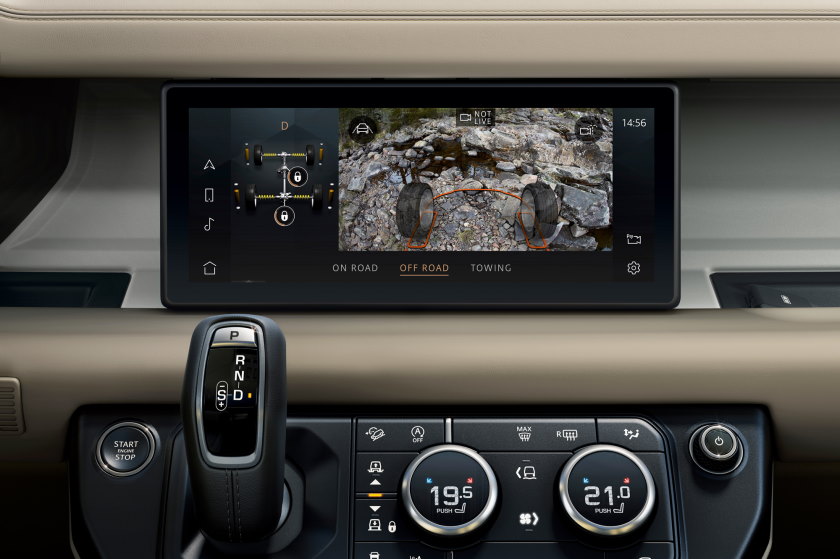 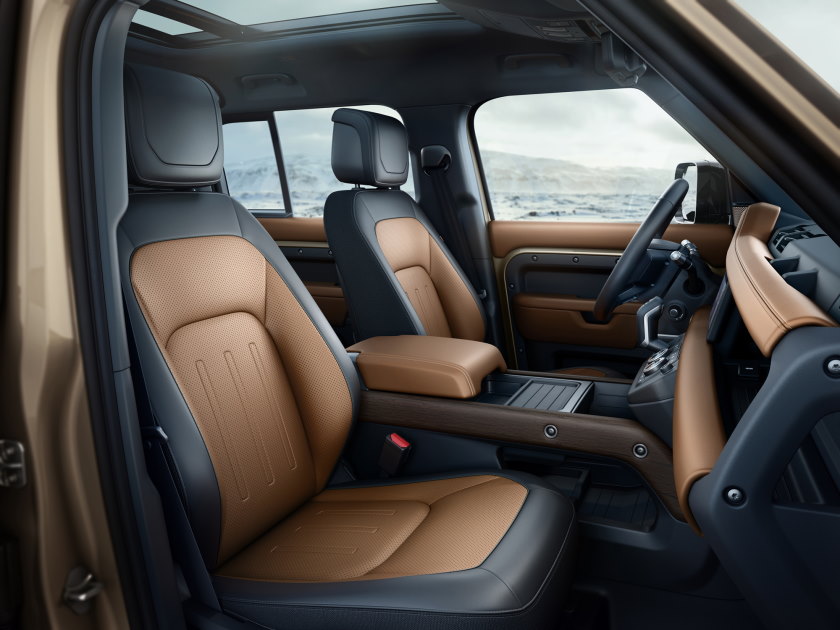 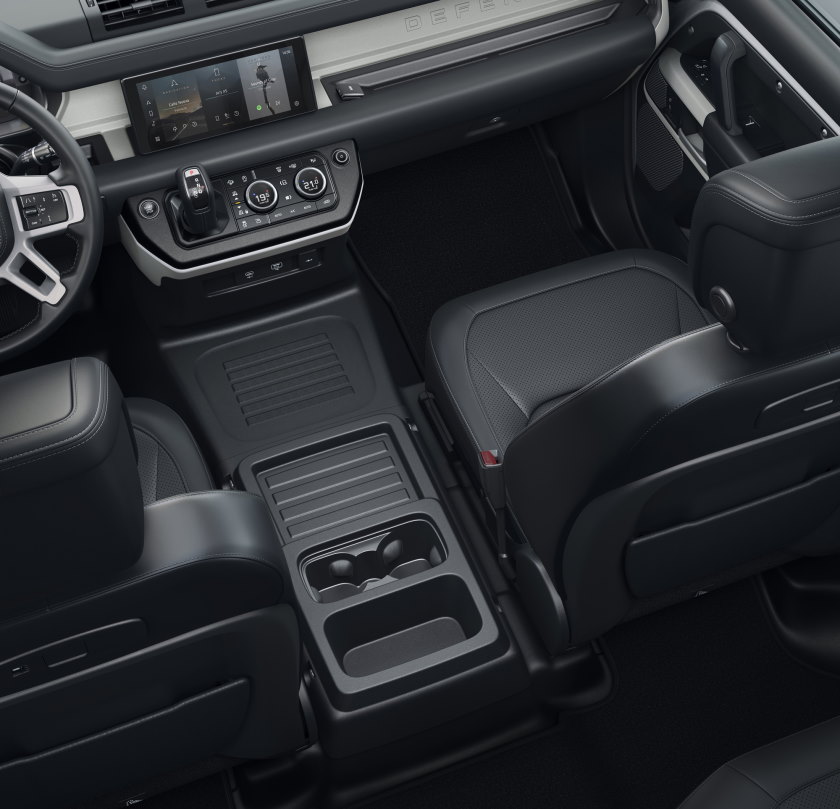