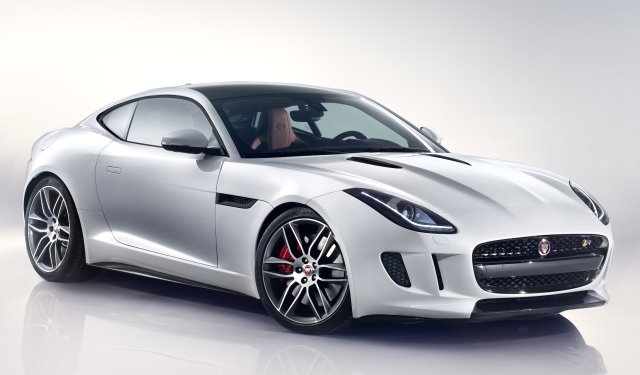 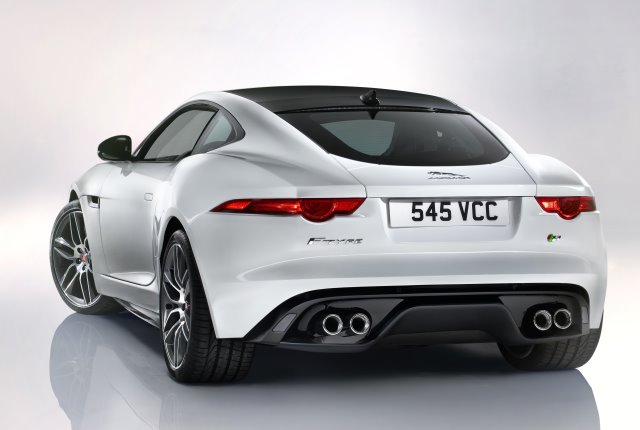 Although images of the F-type coupé have already been leaked, Jaguar has now officially released details of one of its most anticipated sports cars.
The convertible F-type is already on the market and is Lucire’s Car to Be Seen in for 2013 (see Lucire issue 30), but enthusiasts have waited for the hardtop coupé to join the range for some time.
The new coupé, which has been revealed at the Los Angeles Motor Show today, manages to look purposeful and modern while having a sense of familiarity as a Jaguar—helped in no small part by the haunches over the rear wheels, the existing F-type convertible, and the company’s earlier C-X16 concept car. Audiences have had time to get used to the car’s coming.
Now that it has arrived, expectations are very high on what the car is like behind the wheel. Jaguar calls it ‘the most dynamically capable, performance-focused, production Jaguar ever,’ with a top model, the R Coupé, having 550 PS under the bonnet, with its five-litre twin-supercharged V8. Other models have familiar power outputs of 340, 380 and 495 PS for the F-type, F-type S, and F-type V8 S.
Jaguar’s Torque Vectoring by braking sees the car apply braking torque individually to the inner wheels through the ABS system, helping with cornering. The adaptive dynamics help control vertical body movement, roll and pitch rates, says Jaguar.
The car, made of aluminium, is the most torsionally rigid production Jaguar (at 33,000 Nm per degree), helping with its dynamics, while the hardware consists of an electronic active differential and an optional carbon ceramic braking system.
Externally, buyers can specify a panoramic glass roof panels that don’t affect the car’s rigidity. There is no B-pillar, but Jaguar’s engineers have used an aluminium alloy beam on each side that runs from the front pillar to the rear one to achieve the strength and rigidity targets. The sides are made from single-piece AC600 aluminium pressings, which have eliminated the need for joints in the panel surface, and mark a first for Jaguar.
Half the body is made from recycled materials, while the tailgate uses composites. The production process uses 80 per cent less carbon dioxide compared with a standard steel construction, says Jaguar.
The cabin tapers toward the rear, ending with a sharp edge over the rear lights, in one of the most attractive tail ends of any Jaguar built. A rear spoiler is hidden, rising automatically at 70 mph and lowering as speeds drop below 50 mph.
Prices begin in the UK at £51,235 for the V6 coupé, rising to a cool £85,000 for the F-type R coupé. 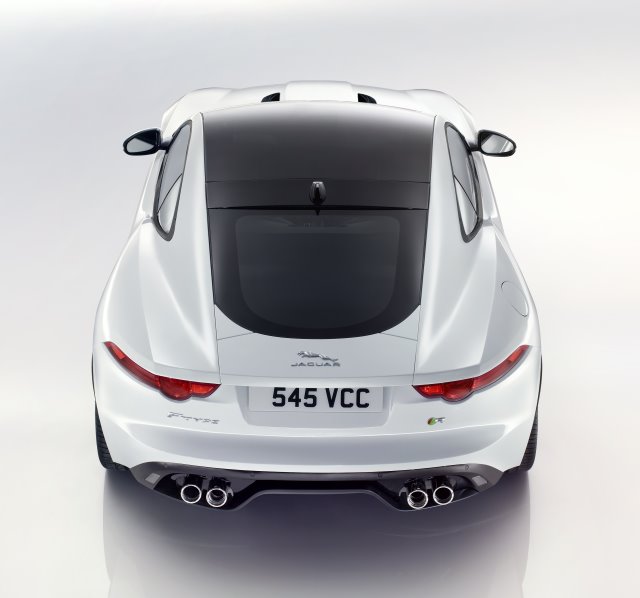 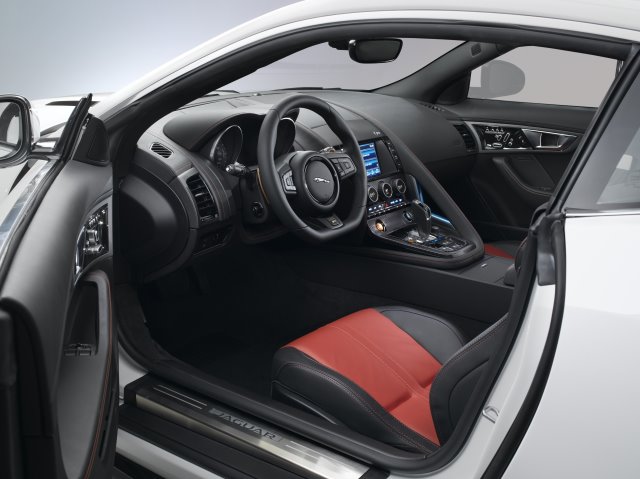 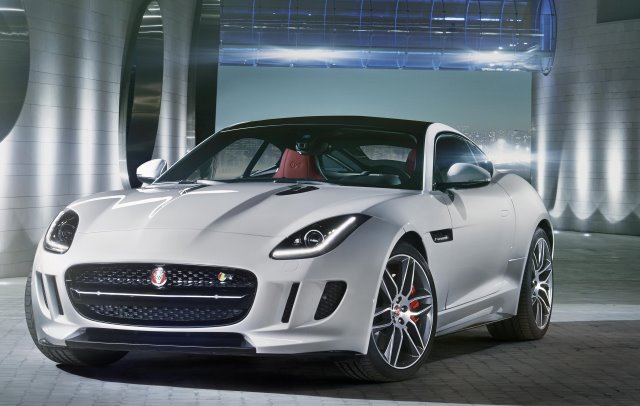 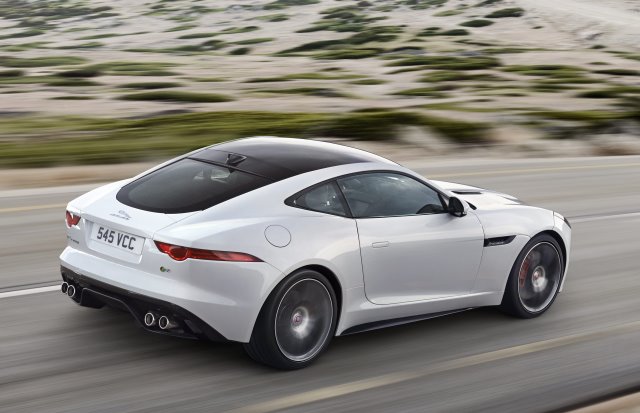 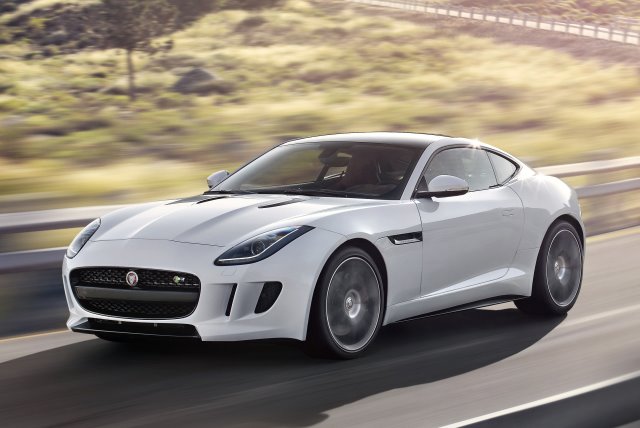 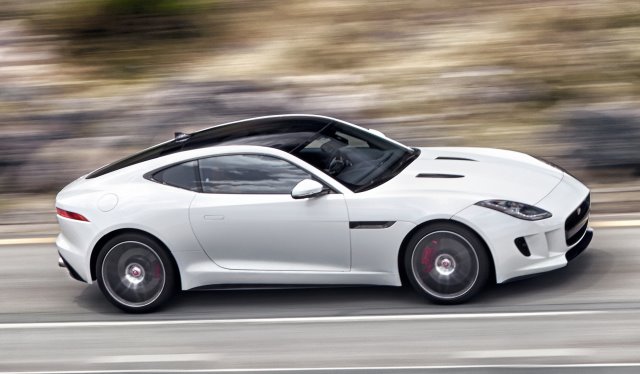