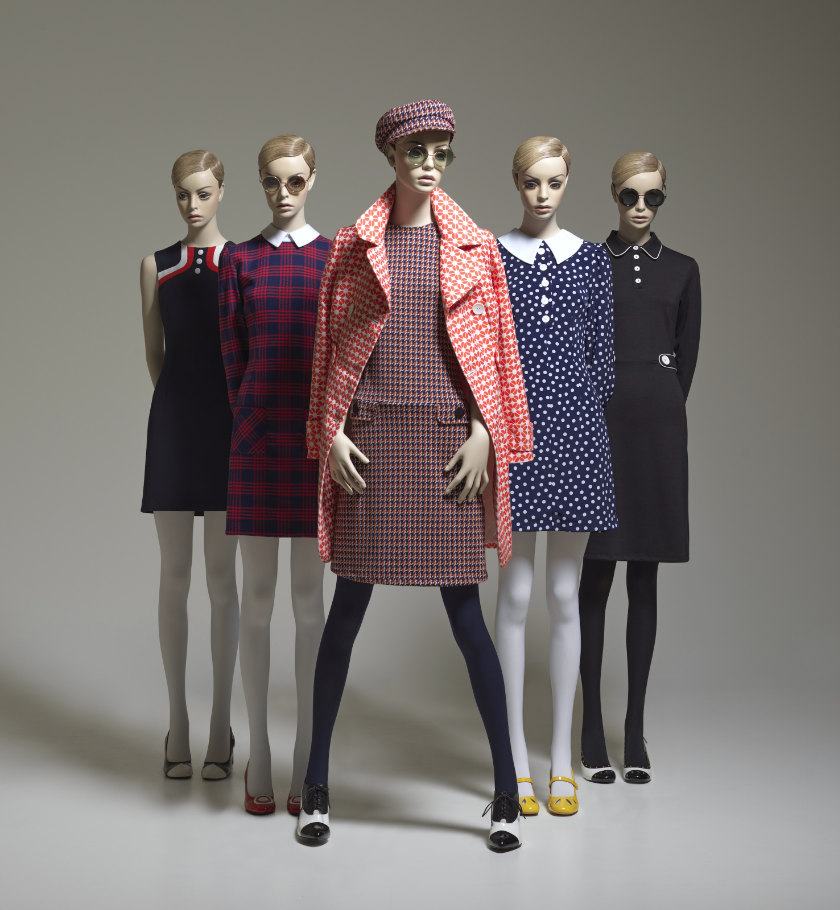 Bonaveri, the specialists in mannequins and bust forms, has launched a new Adel Rootstein collection after acquiring the brand in 2019.
The new collection is based around 1960s icon Twiggy, the model who exemplified in many ways the spirit of Swinging London.
Traditionally, Adel Rootstein was a forward-looking brand and considered one of the best mannequin makers in the world.
Following the original sculpted by John Taylor, Bonaveri’s Twiggy is realistic and represents the 1960s’ æsthetic and culture. Taylor was also behind Adel Rootstein’s first mannequin in the 1950s.
The new mannequin matches the model with a height just over 1·6 m, and a size 40 frame. Hair and make-up are included, inspired by the original.
Bonaveri says the new Twiggy collection marries the spirit of the 1960s with current retailers’ demands.
‘Rootstein represents a milestone in the evolution of mannequins, having been the first to give a form to contemporary æsthetics, inspired by models and real-life figures who perfectly embodied the spirit of the time,’ said Andrea Bonaveri, CEO of Bonaveri. ‘With this acquisition we were able to make a dream come true. It is our intention to embrace this legacy and elevate it to a new splendour, updating it with our æsthetic sensibility and manufacturing capability. This acquisition is the expression of a strategy that has led us to acquire the world’s top player in the realistic mannequin market.’
Bonaveri will display the collection alongside its other brands, Schläppi (known for its futuristic, artistic mannequins), Sartorial (modular forms made for flexibility), and B by Bonaveri (its contemporary line) at the Euroshop triennial fair for retail innovations in Düsseldorf between February 16 and 20, at hall 10, stand 10A72.
The display, dubbed The House of Bonaveri, showcases the behind-the-scenes stages in sculpting the products, as well as the BNatural project, featuring biodegradable mannequins made from renewable resources.
Bonaveri showed the first biodegradable mannequin in 2016, made of B Plast, a bio-based polymer made of 72 per cent sugarcane derivative, and painted in B Paint, made of renewable, organic substances and free of any petrol-based material.
Schläppi will show the Obsession collection, inspired by the original Schläppi collections of the 1960s and 1970s sculpted by Lorenzo Piemonti, and designed by Emma Davidge. Jason Wu’s clothes are used in the campaign. 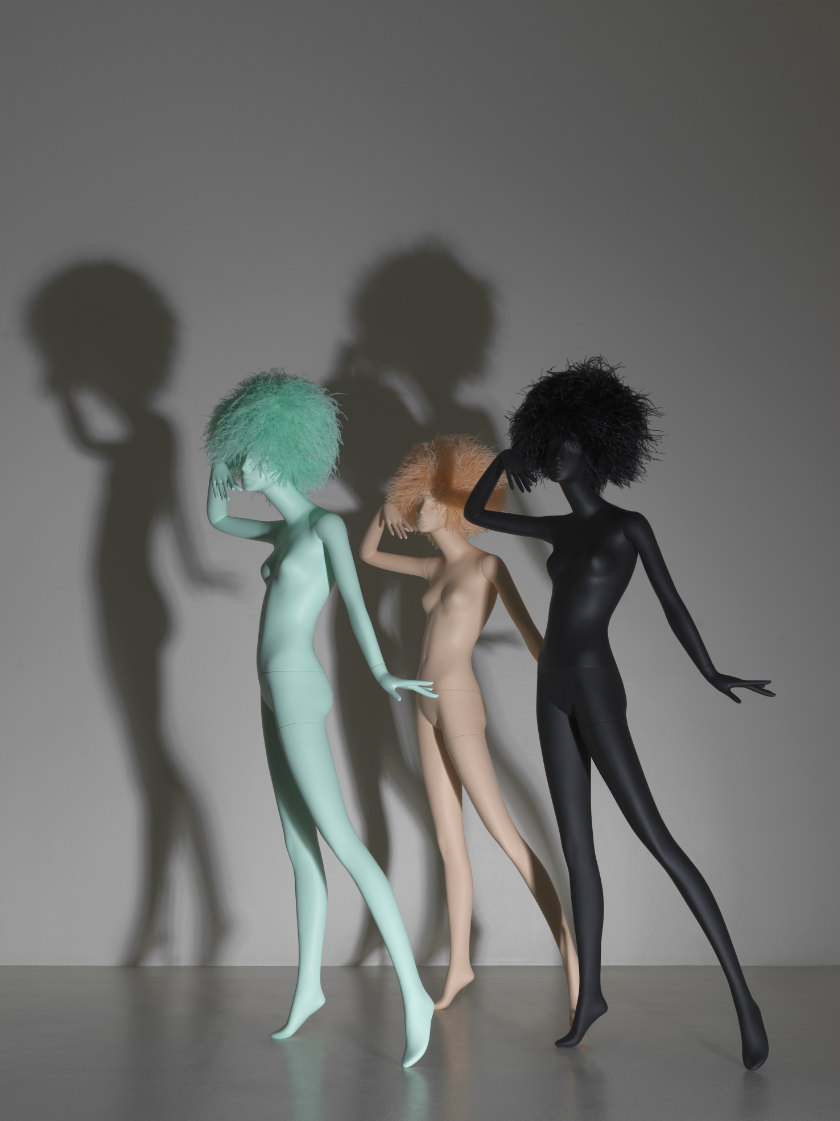