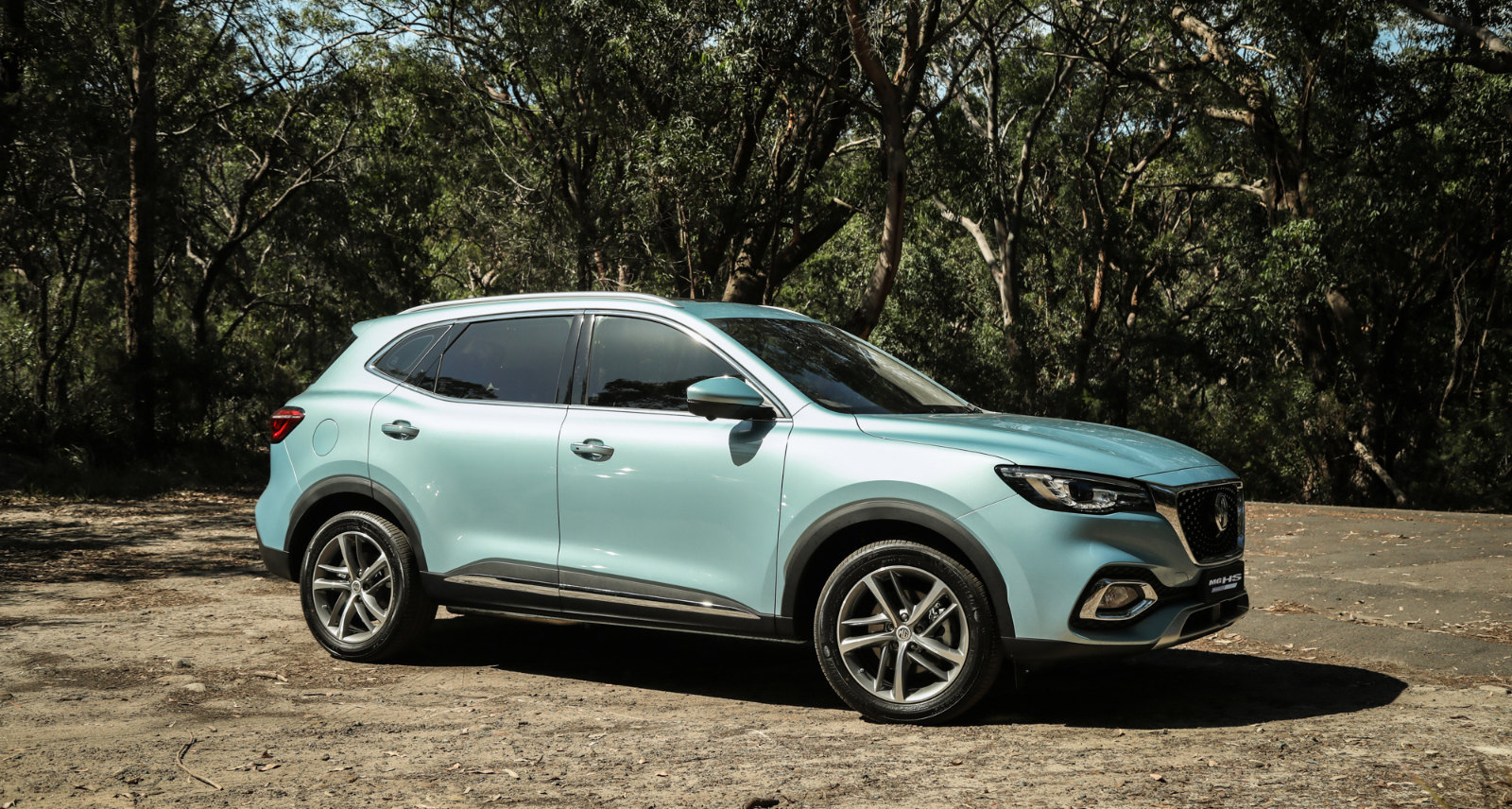 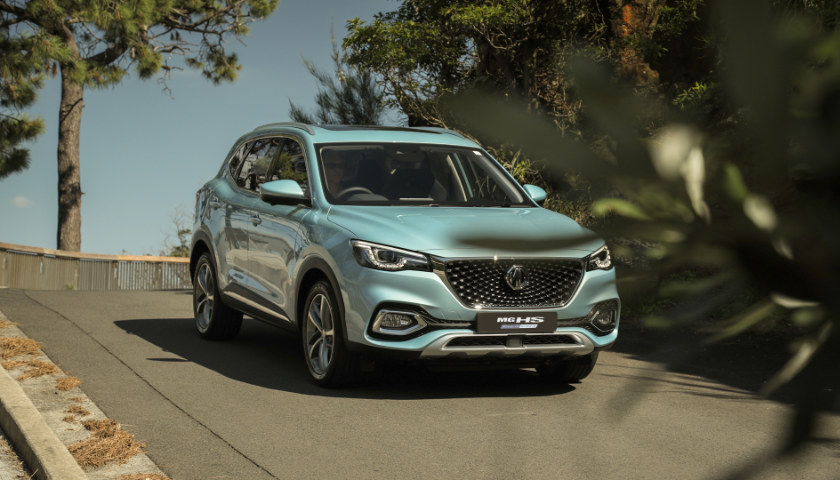 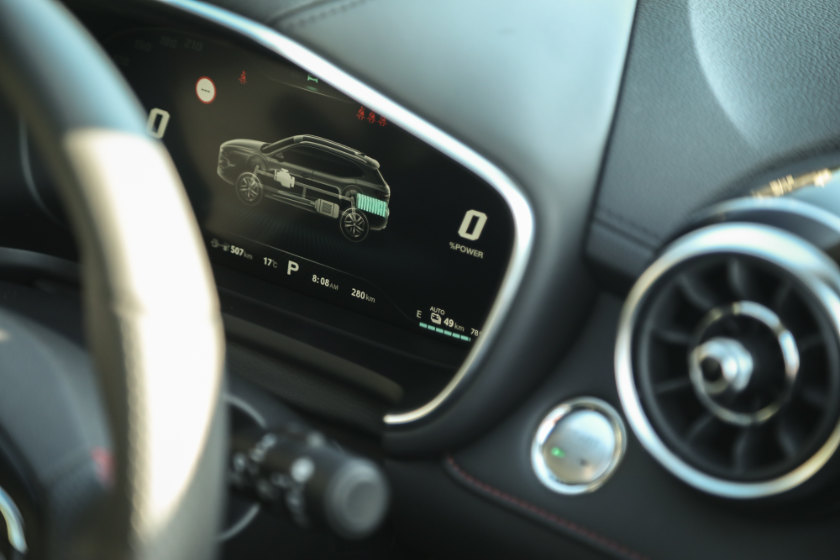 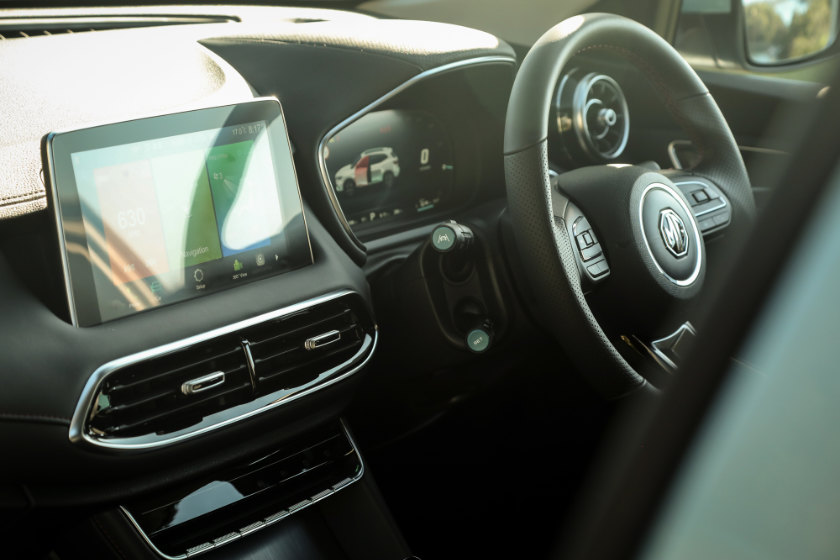 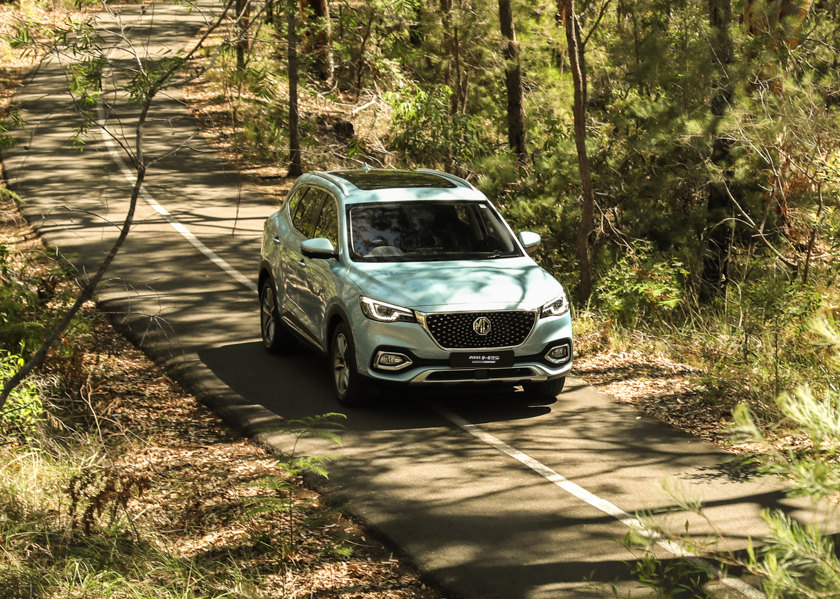 MG Motor has announced the plug-in hybrid version of the HS for the Australian and New Zealand markets, in a live-streamed launch on March 2.
The HS plug-in hybrid is the second electrified MG on sale in the region, after the all-electric ZS crossover, the price leader in the segment. The HS range effectively succeeded the GS, which sold in limited numbers in New Zealand. The platform, perhaps predictably, features MacPherson struts up front and a multi-link suspension at the rear.
Giles Belcher, sales director for MG Motor Australia and New Zealand, hosted the event from Sydney, joined by CEO for the region Peter Ciao. David Hearty, the project general manager for the HS for Australia and New Zealand, and Danny Lenartic, general manager for EVs for Australia and New Zealand, also took the podium to introduce the new vehicle.
Ciao said that he could not copy the European approach and import it to Australasia, with the different population densities, tastes and needs.
‘With the PHEV, we knew 90 per cent of the time we are just driving in the city. The electric vehicle engine is perfect for this. You can enjoy perfect driving and performance and low running costs. Then, when you want to explore and venture in this beautiful country, the petrol engine provides an additional range so you never have to worry about a charge station. It really is the best of both worlds,’ he said.
He stressed that the aim of MG was to provide the best value for its customers, including making electrified vehicles mainstream.
Hearty said the HS would be the flagship crossover for the range in the region, which probably means that large Roewe models would not don MG badges in this part of the world.
Showing confidence and how far MG has come since it returned to the New Zealand market with the 6, the HS plug-in hybrid retails in New Zealand for NZ$52,990 (plus on-road costs), in a single Essence AWD trim, backed by an eight-year, 160,000 km battery warranty, and a five-year unlimited-kilometre vehicle warranty.
The HS plug-in hybrid is particularly well equipped in this market, with a panoramic sunroof, 360-degree camera, a 12·3-inch digital instrument display complemented by a 10·1-inch HD centre touchscreen, and heated and electrically adjustable leather seats. The MG Pilot driver safety system is standard.
Externally, the HS has 18-inch diamond-cut alloy wheels, and daytime running lights. The hero colour, called Clipper Blue, is exclusive to the PHEV.
Claimed range for just the 16·6 kWh lithium-ion electric motor is 52 km (WLTP combined cycle), and an EV-only mode is available. Top speed is 190 km/h, and 100 km/h is reached in 6·9 s. Total output is 284 PS (209 kW) with peak torque at 480 Nm, with fuel consumption at 1·7 ℓ/100 km (combined cycle)—a whopping 166 mpg (Imperial)—and carbon dioxide emissions of just 39 g/km. The powertrain means that emissions are reduced from 50 to 70 per cent.
The estimated 7·2 kW charging time is five hours.
Parent company SAIC was formally pronounced ‘sake’ by the company officials, rather than referred to by its initials.
As with Chinese convention, the electrified models were referred to at the press conference as ‘new energy vehicles’.
Lenartic says SAIC is ‘focusing on accelerating innovative development … areas of electrification, intelligent connectivity, software-defined motoring, knowledge sharing, and continued globalization of its brands.’
Lenartic says it sold 320,000 new-energy vehicles globally in 2020, a year-on-year increase of 73·4 per cent, the second-fastest growth rate in the world. Twenty-five thousand of those were exported to Europe.
He also pointed out that SAIC had its own battery production, part of its own supply chain.
Lenartic refused to say whether plug-in hybrid versions of the Toyota RAV4 and Mitsubishi Outlander were in MG’s sights, saying that was something the market would decide.
‘This is only the beginning of the electric dream,’ said Lenartic. ‘Certainly it’s a sign of bigger things to come.’
The cars arrive in Australian dealerships in March and in New Zealand dealerships in April.—Jack Yan, Publisher 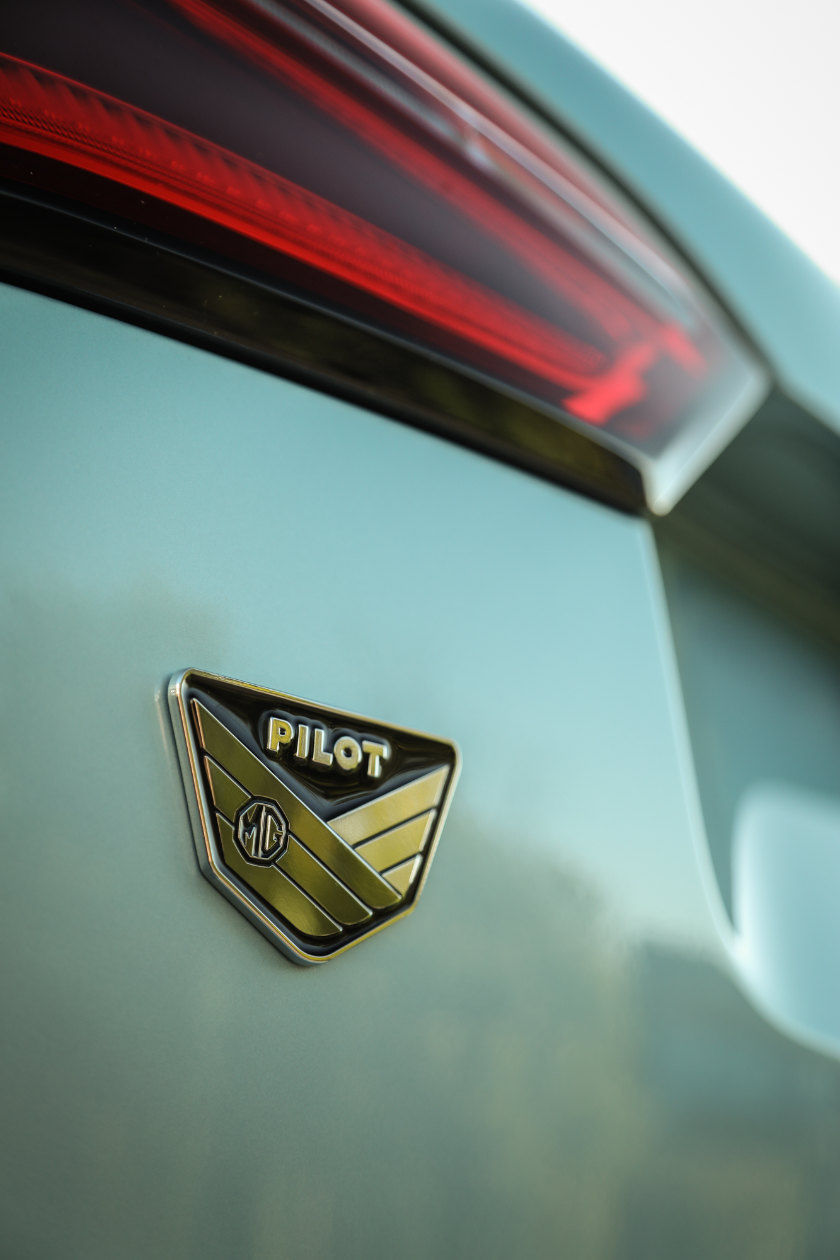 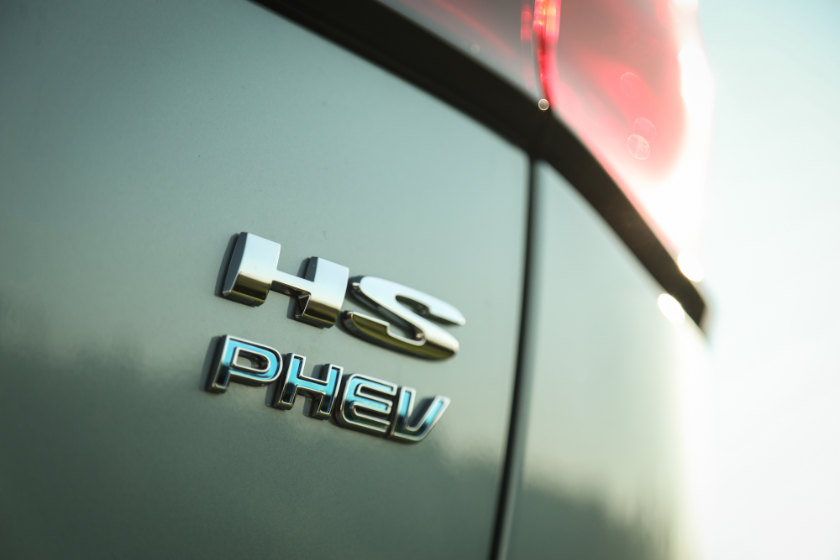 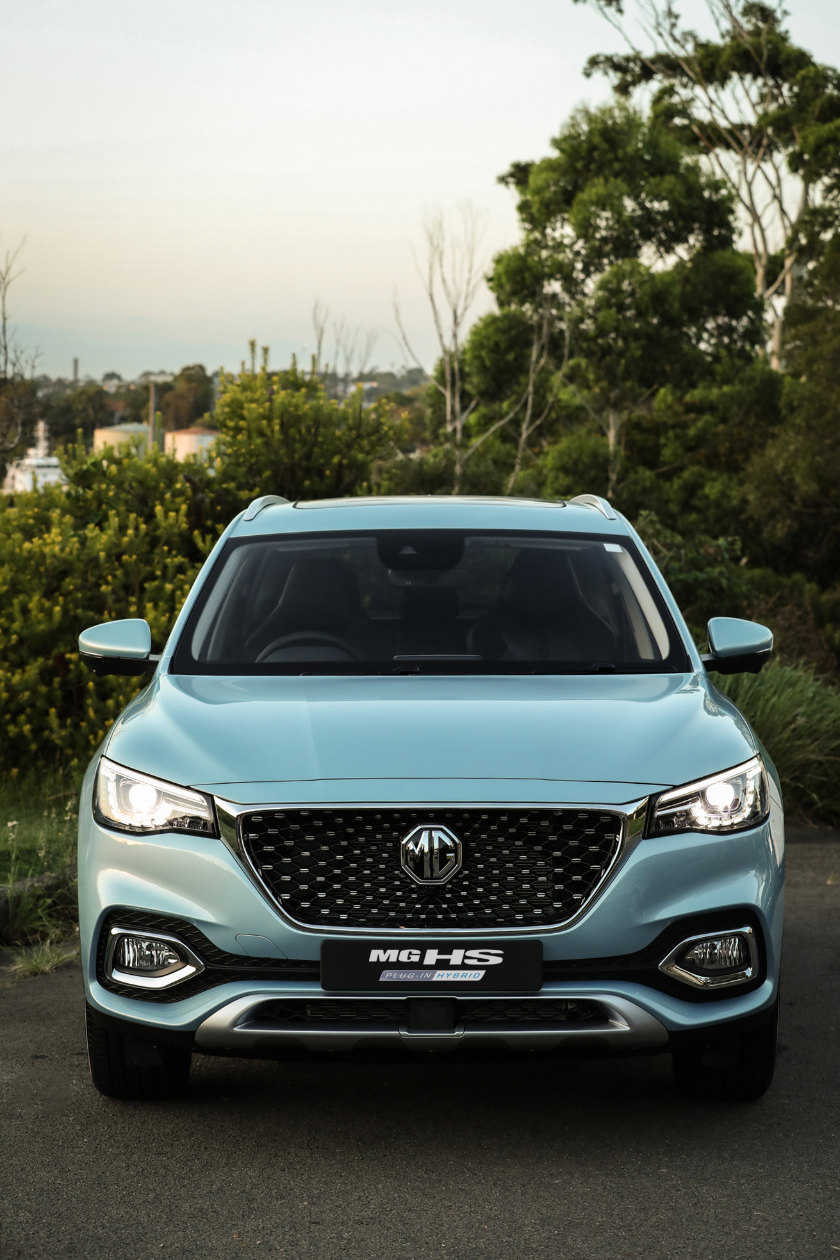 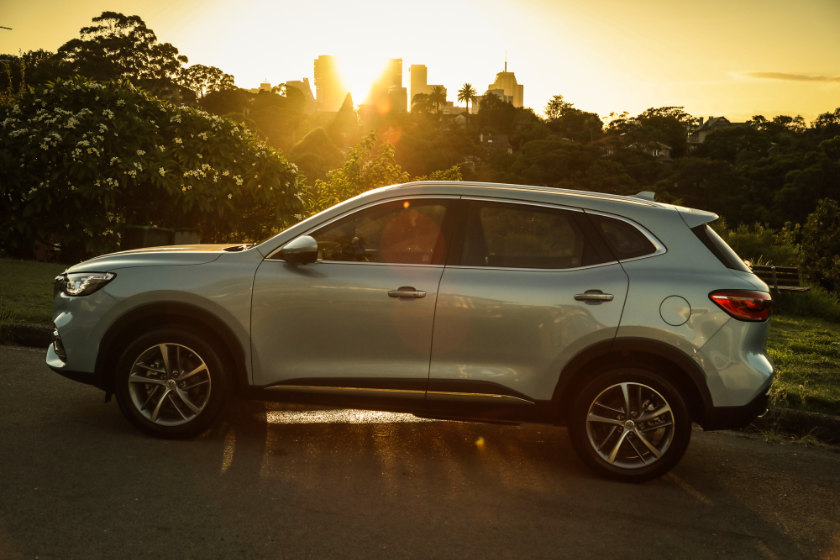 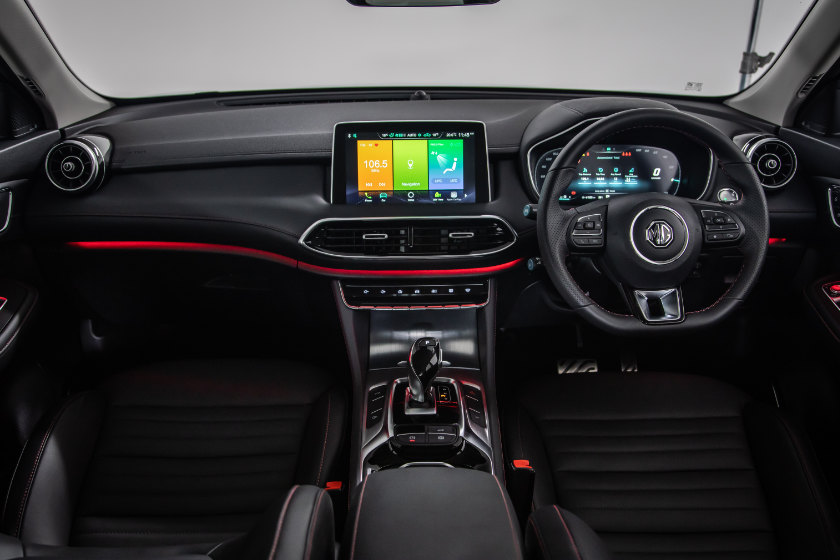 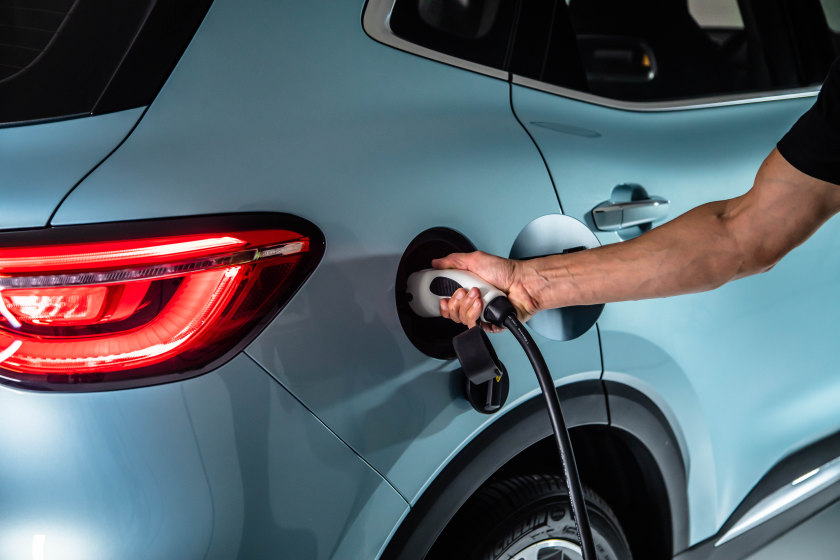 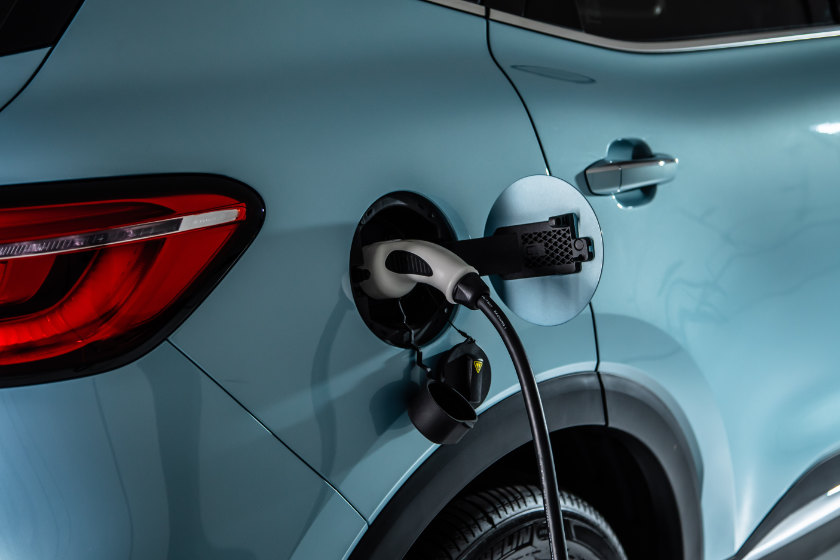 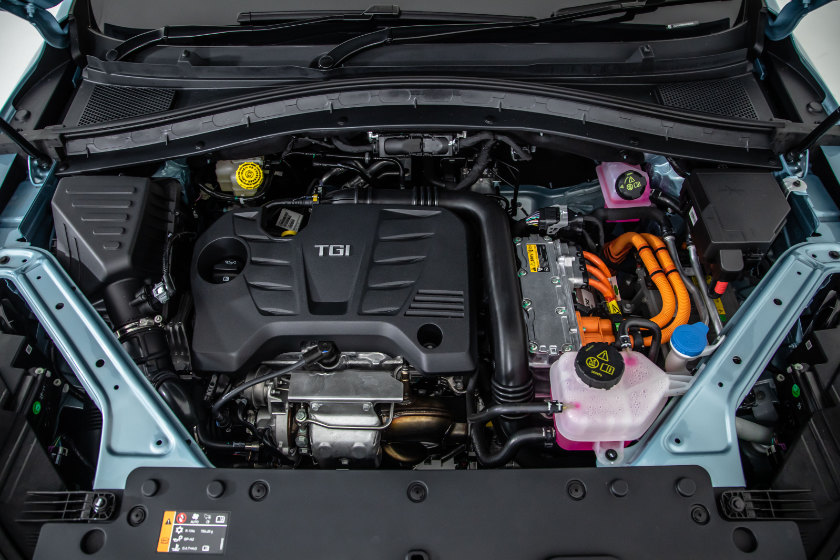 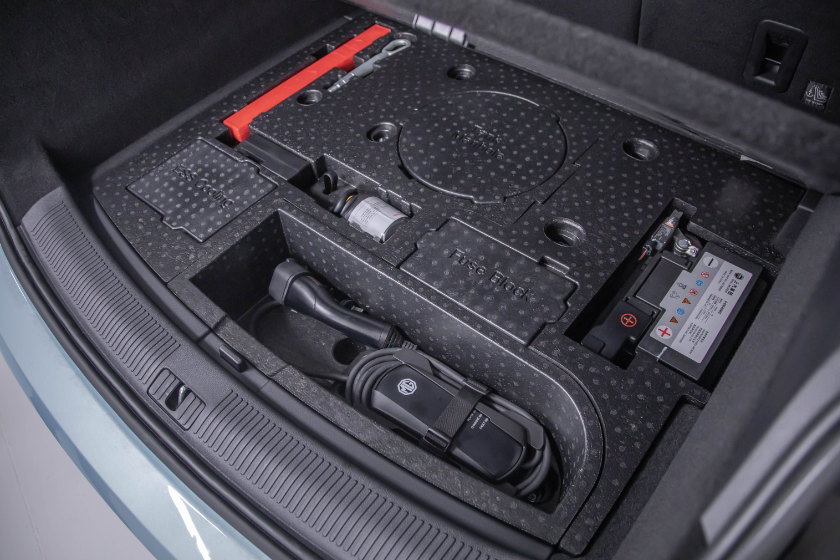