In the 1990s, storage space for websites was limited, and expensive. It was the norm for us, before the turn of the century (and occasionally afterwards) to remove articles to prioritize ones that were more popular or current.

With one of our 25th anniversary articles being prepared for print, we dug out a handful of these and uploaded them to the server, for the first time in over two decades. The layouts are terrible now, since they refer to files that are missing, or advertising networks that have shut down. But those who like having a bit of internet archæology might enjoy them. It’s also good for us to remind ourselves that we had very humble beginnings, and to not lose that humility. 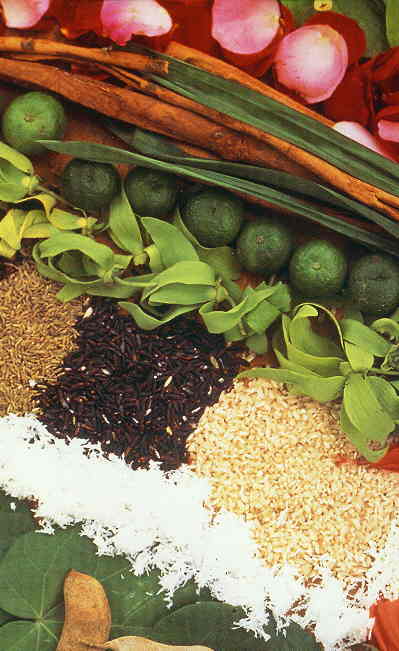 We have tried to save important files, though we were disappointed that one ZIP file’s JPEGs no longer open. Technology does march on, and it’s not always backwards-compatible.

There’s still plenty more, and we’ll see what else is ripe for the picking. Prepare to have a walk down memory lane without the Wayback Machine or Bing!