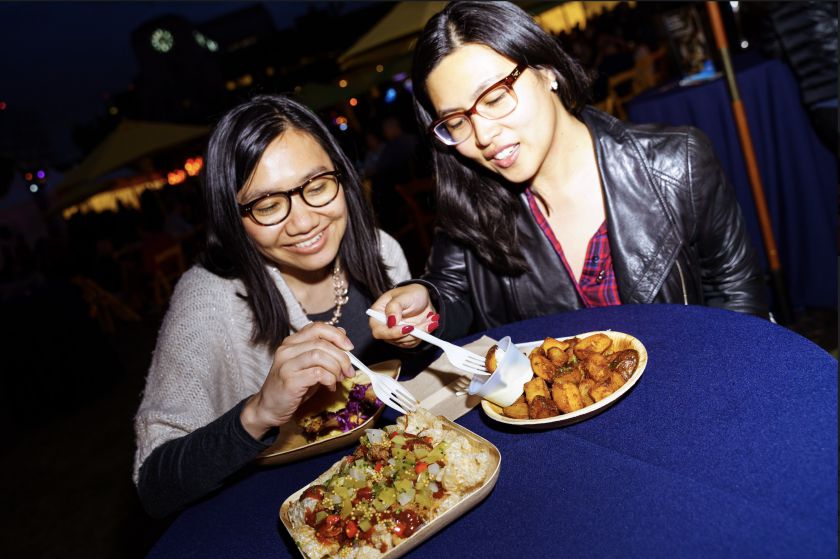 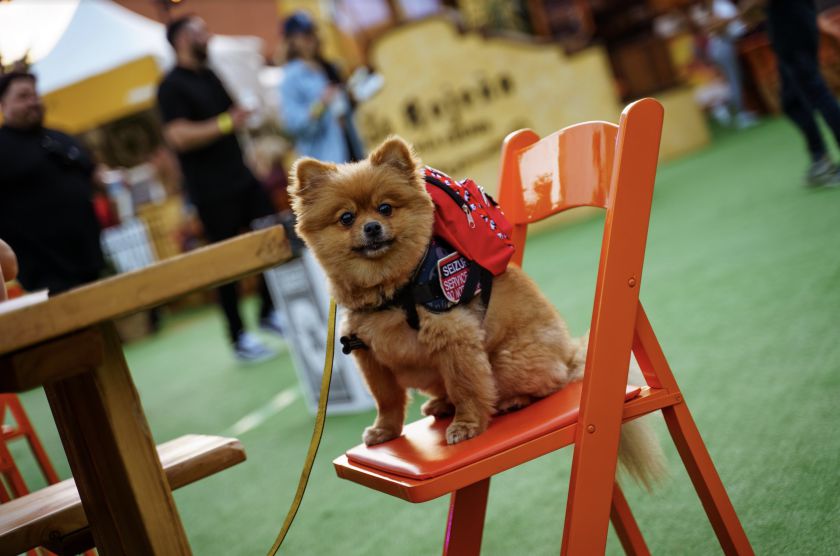 Although the food festival event has been in cold storage for a couple of years, the Los Angeles Times is just getting warmed up with the LA Times Food Bowl’s Night Market, September 23–5 at Paramount Pictures Studios (the Taste’s old stomping grounds).

While the sheer expansiveness of the Labor Day-timed Taste LA remains the stuff of legend, this three-night Night Market extravaganza emphasizes quality over quantity. However, with three different themes, it is safe to say nobody will go hungry with about 50 of LA’s most popular restaurants serving up the good stuff all three nights. Better still, as in past years, this three-nighter is just one of many things taking place under the Food Bowl banner.

Smoked Soirée, on opening night, fires up the festivities with all things barbecued, grilled and smoked. The city’s top chefs, pit masters, burger barons and grilling experts serving up their best expressions of American classics and grilled delicacies from around the globe as well as smoked cocktails and desserts. Night Flavor celebrates international dishes that have been embraced by adventurous American diners, and Backlot Brunch salutes different variations of the week’s most important meal as it can only be experienced in LA.

All events run between 7 and 10 p.m. Tickets range from US$185 per session (general admission) to US$260 (VIP). For more information about Food Bowl’s Night Market, visit lafoodbowl.com.