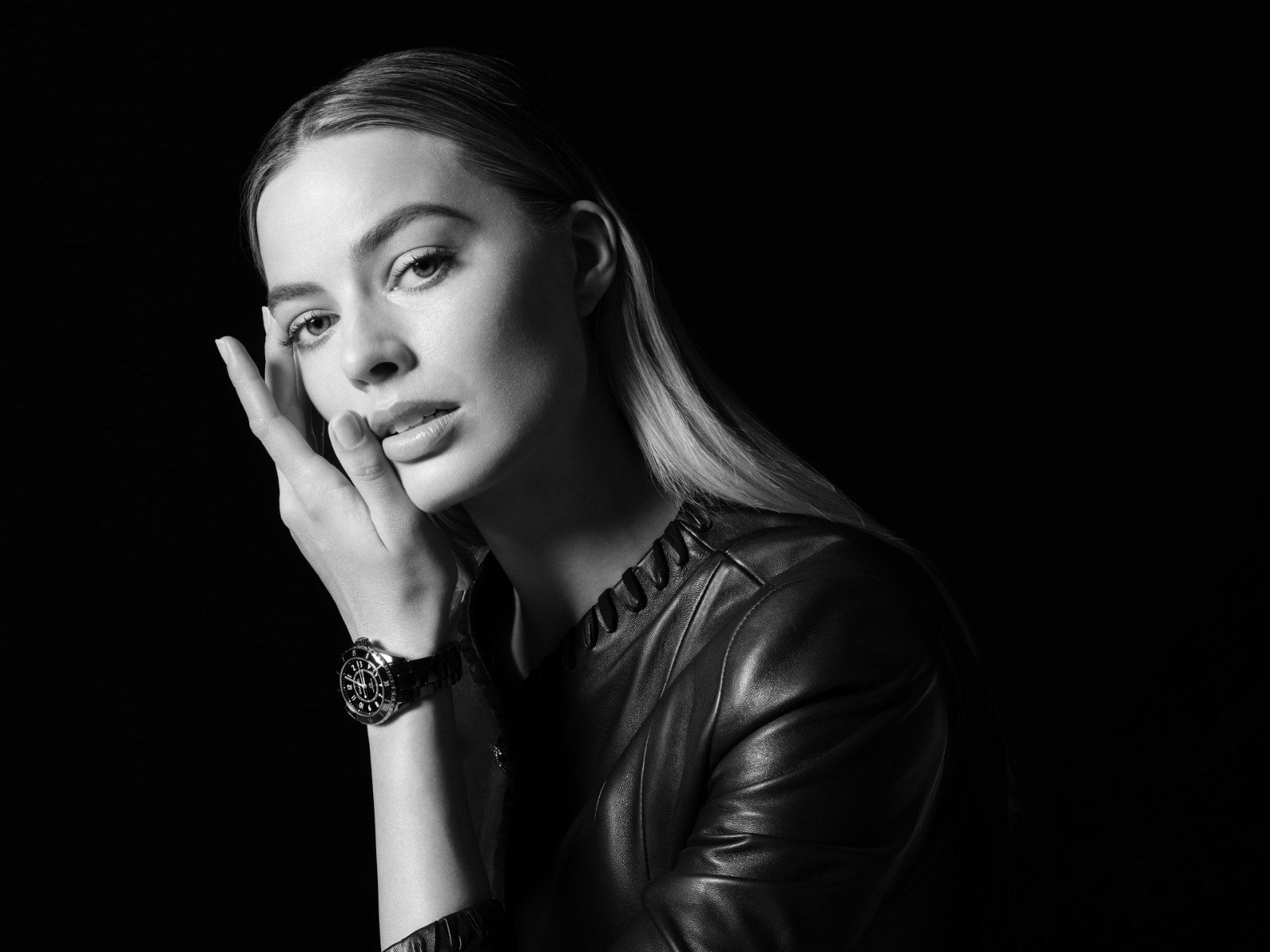 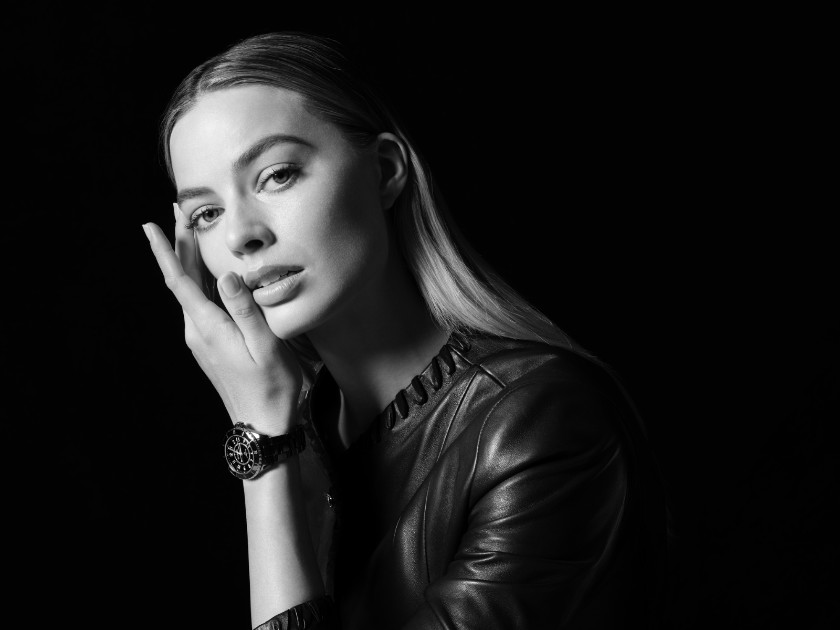 Australian actress Margot Robbie is the new face of Chanel’s J12 watch campaign.
Robbie, who has been associated with Chanel since March 2018, appeared earlier this week at the Oscars in a custom mermaid dress inspired by look 47 in Chanel’s autumn–winter 2019–20 haute couture collection. The dress took 205 hours of work. She also donned Chanel fine jewellery.
Since 2018, she has helmed numerous Chanel campaigns and was photographed by Karl Lagerfeld for Coco Neige in July 2018. She also modelled for the Gabrielle Chanel Essence fragrance.
As the new face of the J12 watch, Robbie joins, inter alia, Naomi Campbell, Claudia Schiffer, Ali McGraw, Vanessa Paradis, Lily-Rose Depp, and Keira Knightley. The new campaign features a total of nine ‘iconic women’, according to Chanel.
Robbie said in a release, ‘It’s a dream to represent such a timeless and iconic brand. The history of the Chanel woman is so exciting and the brand has remained such a power feminine standard of style. I’m thrilled to be part of the Chanel family and continue their celebration of women and fashion.’
After a career in television in Australia, including the soap Neighbours, Robbie came to worldwide attention in Martin Scorsese’s 2013 film, The Wolf of Wall Street, opposite Leonardo di Caprio. She also starred in, and produced, I, Tonya, playing Tonya Harding, for which she was nominated for an Academy Award. She also received a nomination for best supporting actress in another real-life-based drama, Bombshell. Her most recent appearance at the Oscars was for producing the Carey Mulligan starrer Promising Young Woman, which was nominated for five Academy Awards. It took home the best original screenplay gong, for first-time winner Emerald Fennell.