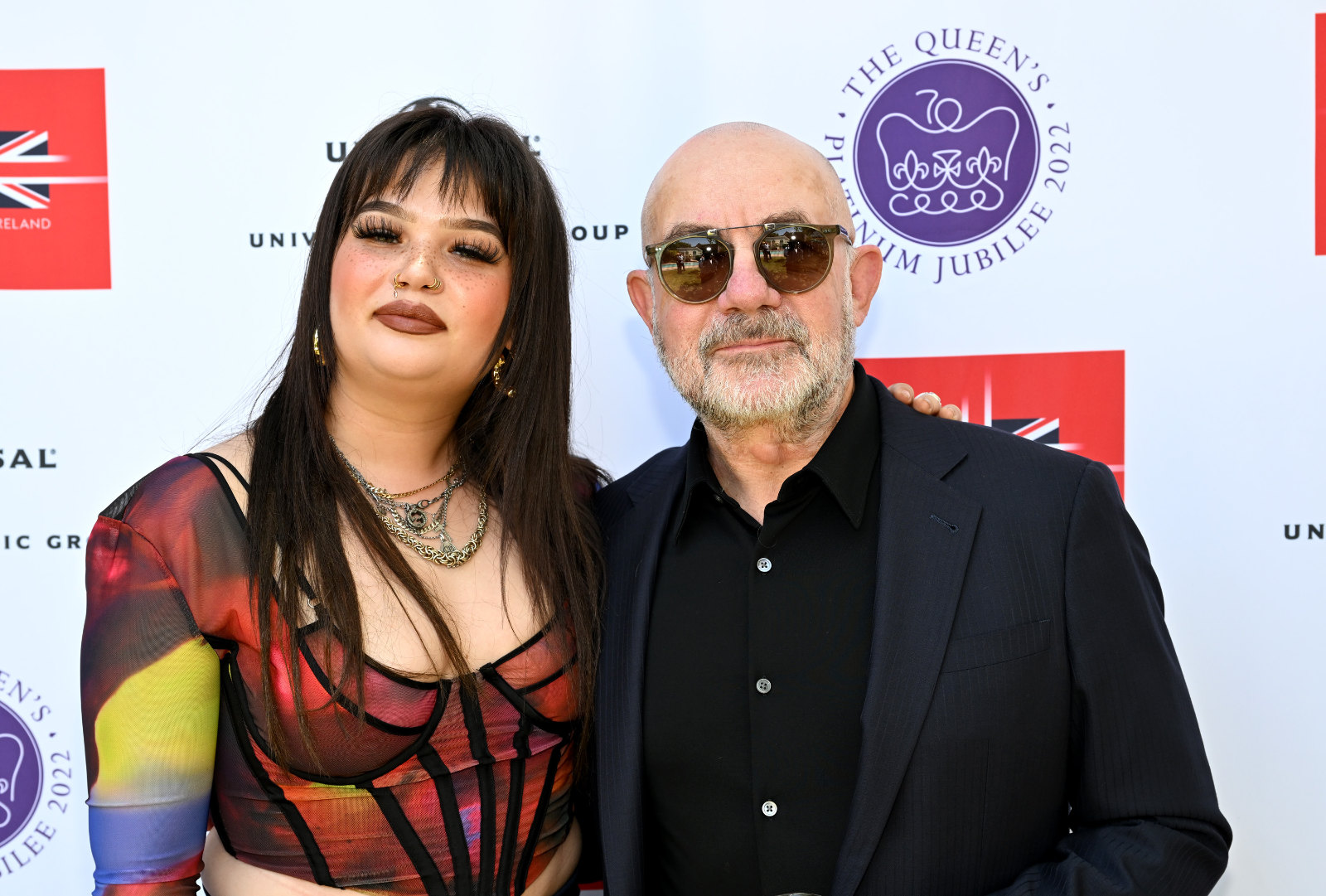 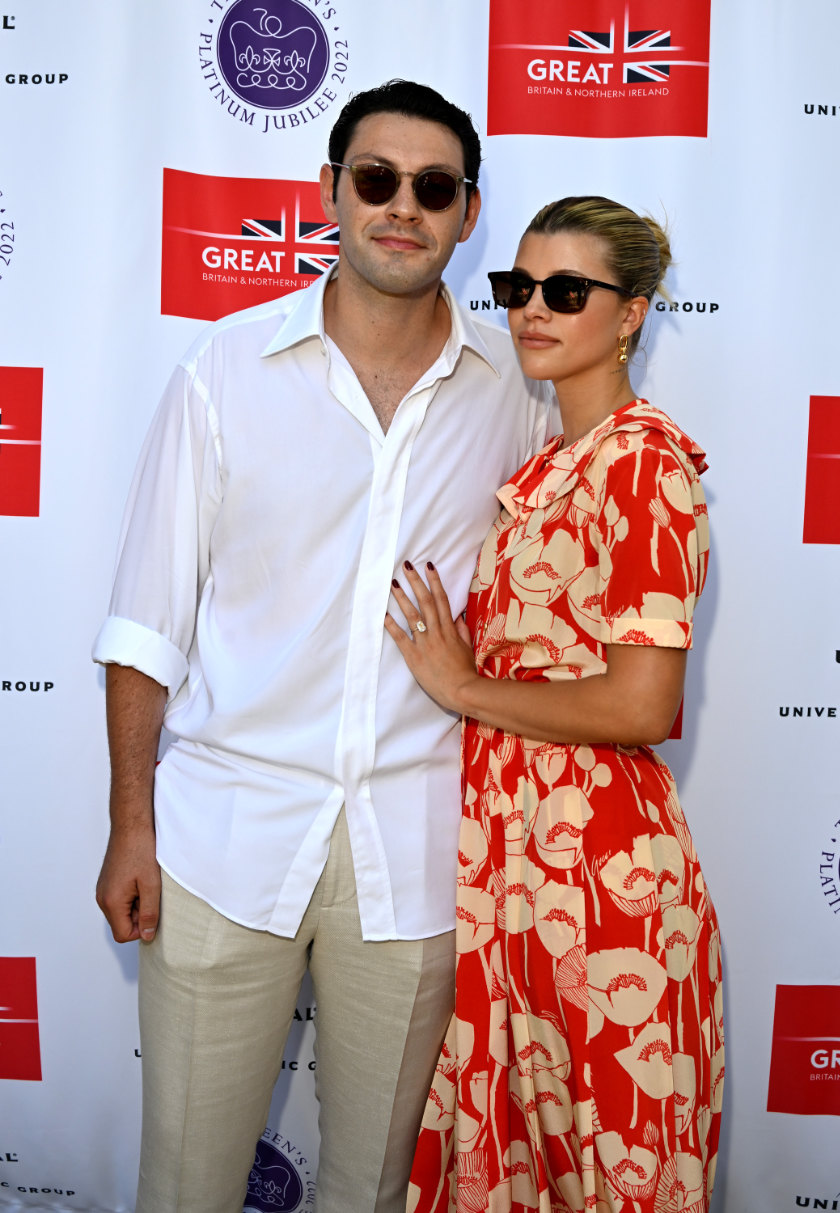 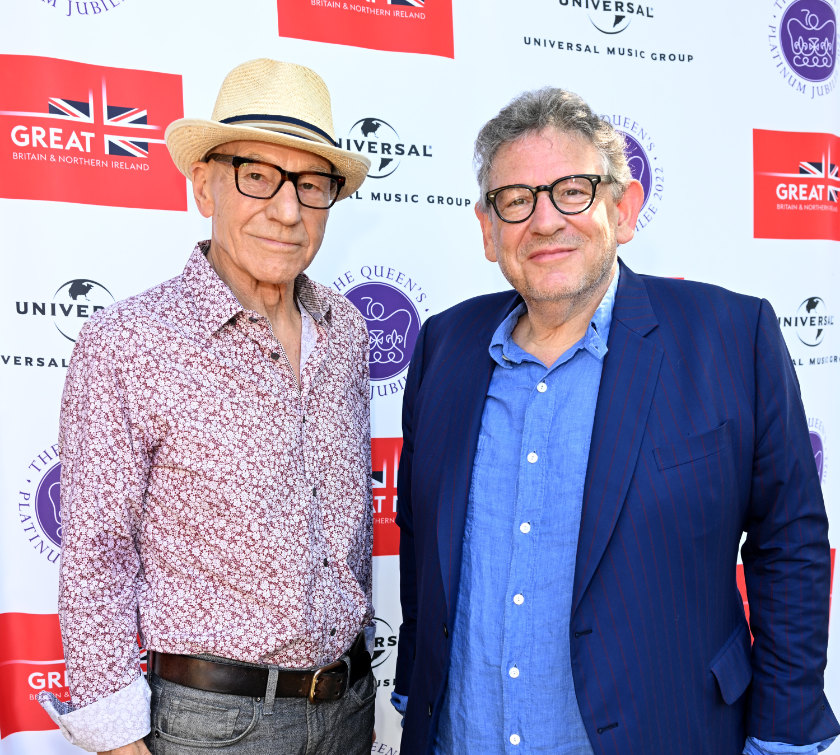 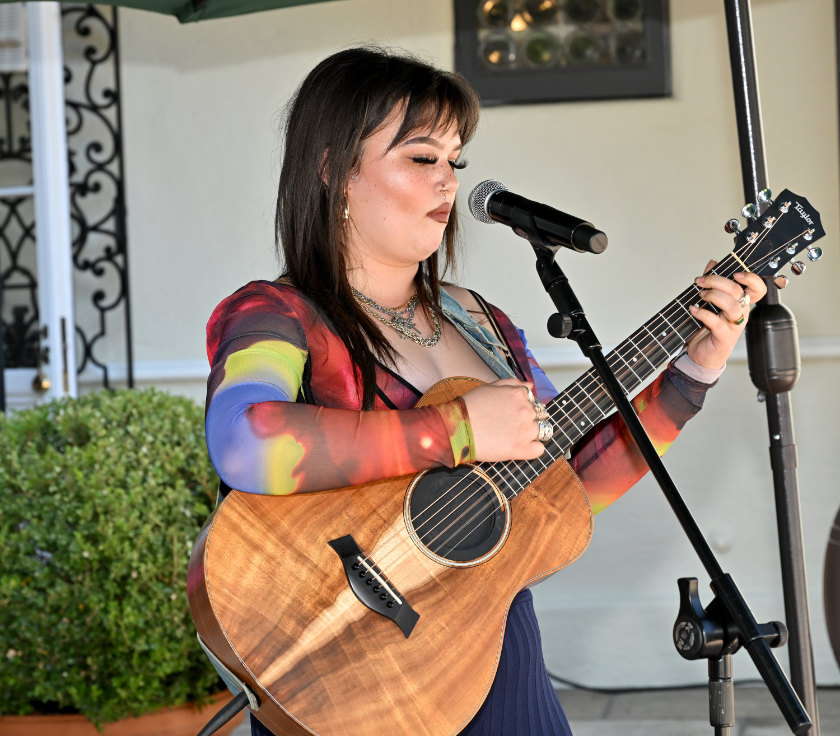 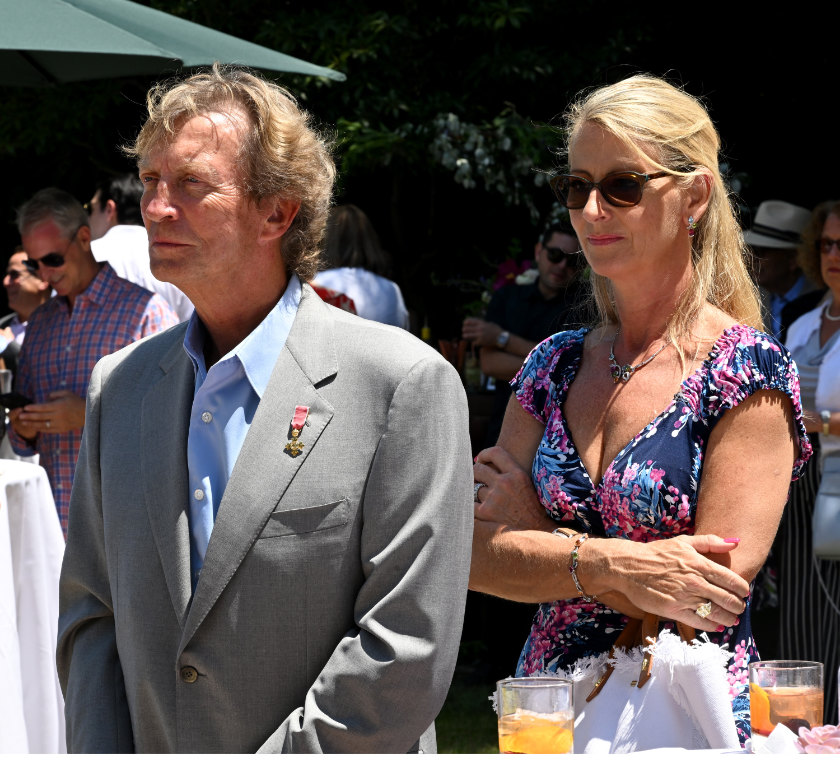 There’s nothing like a jubilee to bring some colour and national pride to the UK, and the country’s diplomatic missions joined in the celebrations for HM Queen Elizabeth II’s 70 years on the throne.

The British Consul-General in Los Angeles, Emily Cloke, and Sir Lucian Grainge, chairman and CEO of Universal Music Group, hosted a garden reception at the Consul-General’s residence on Saturday as their commemoration of the platinum jubilee. 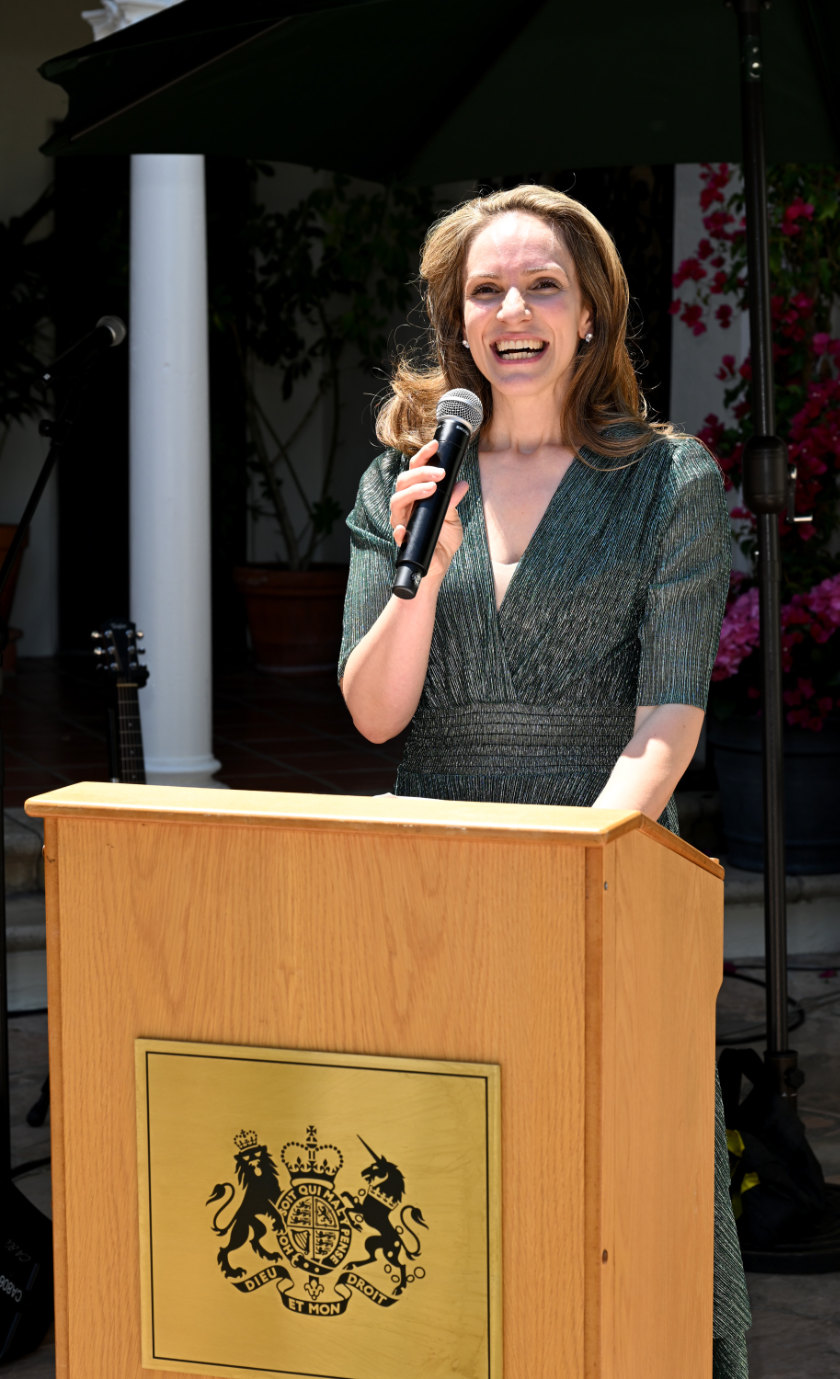 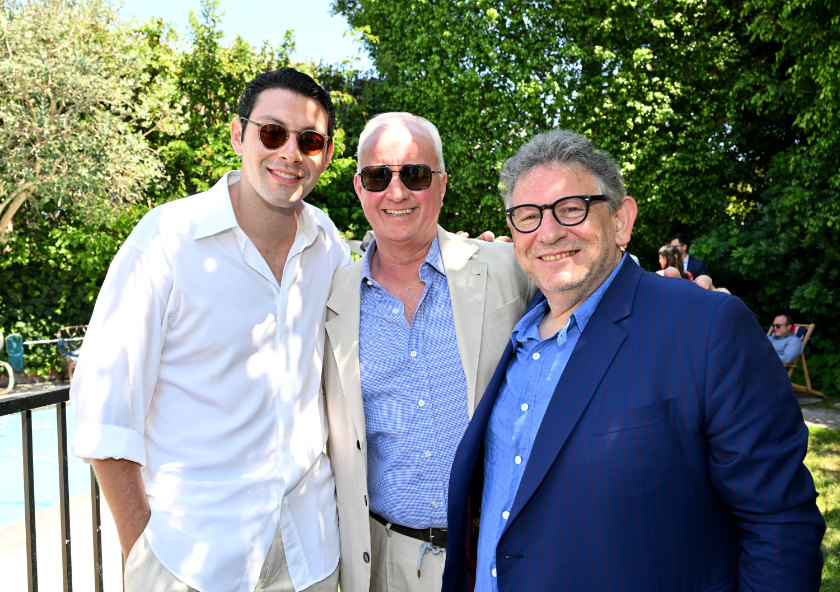 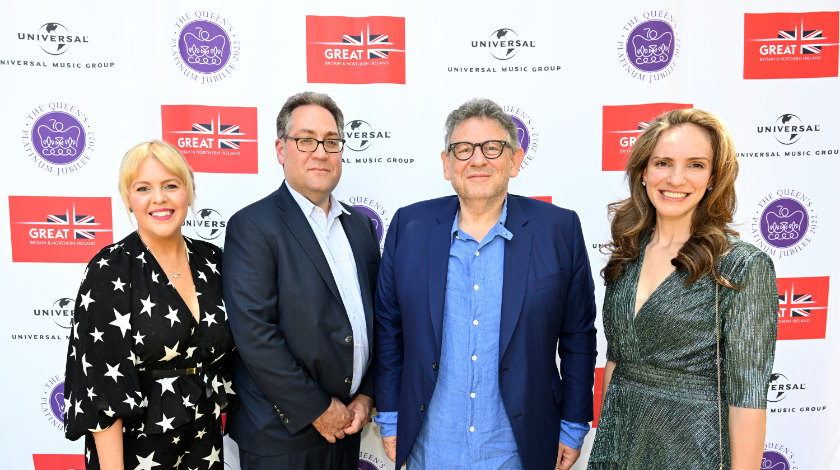 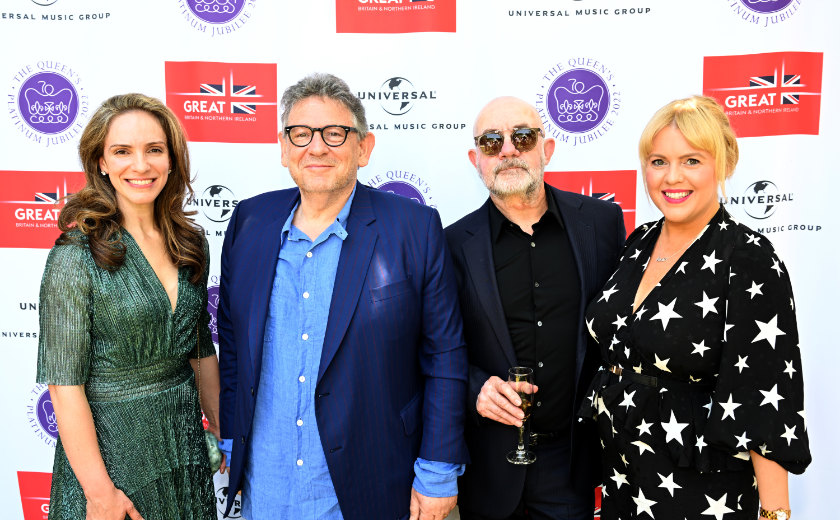 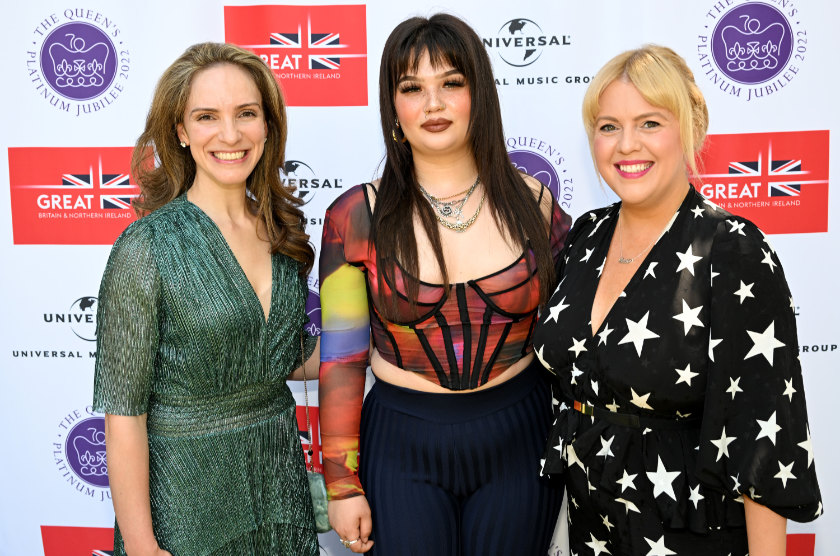 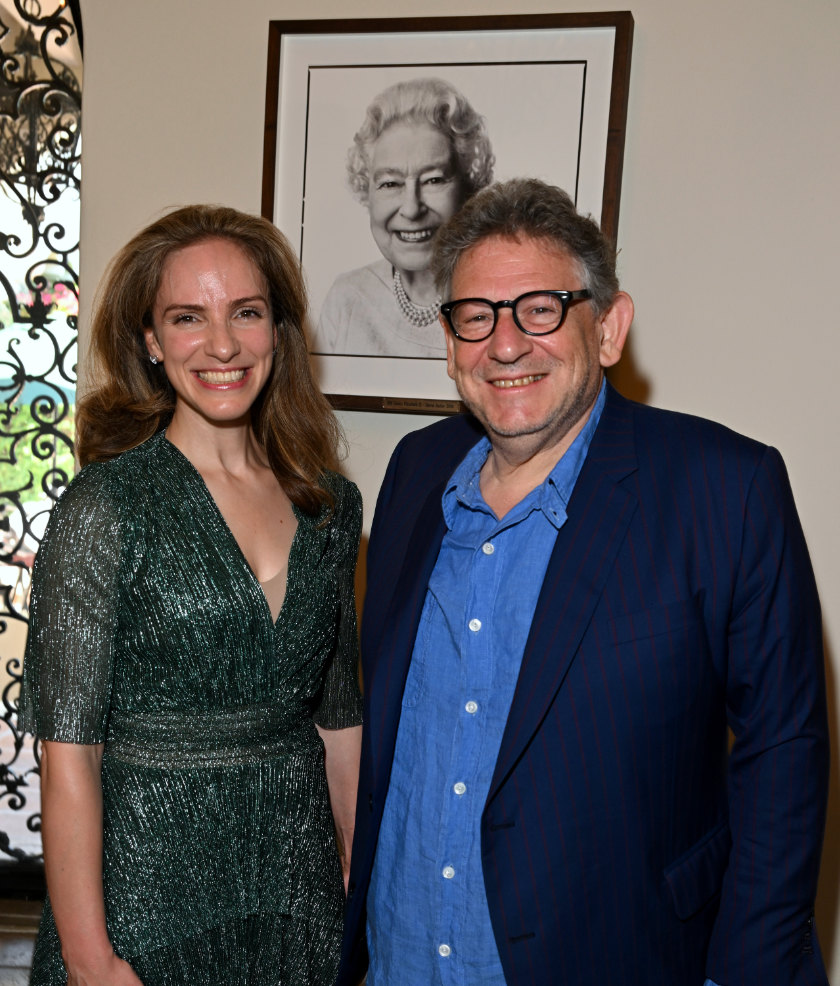 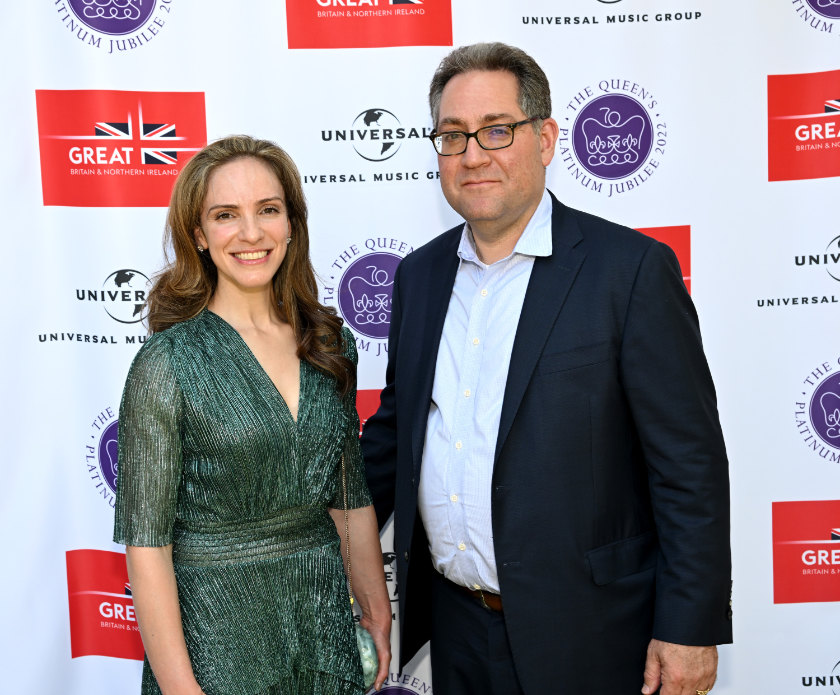