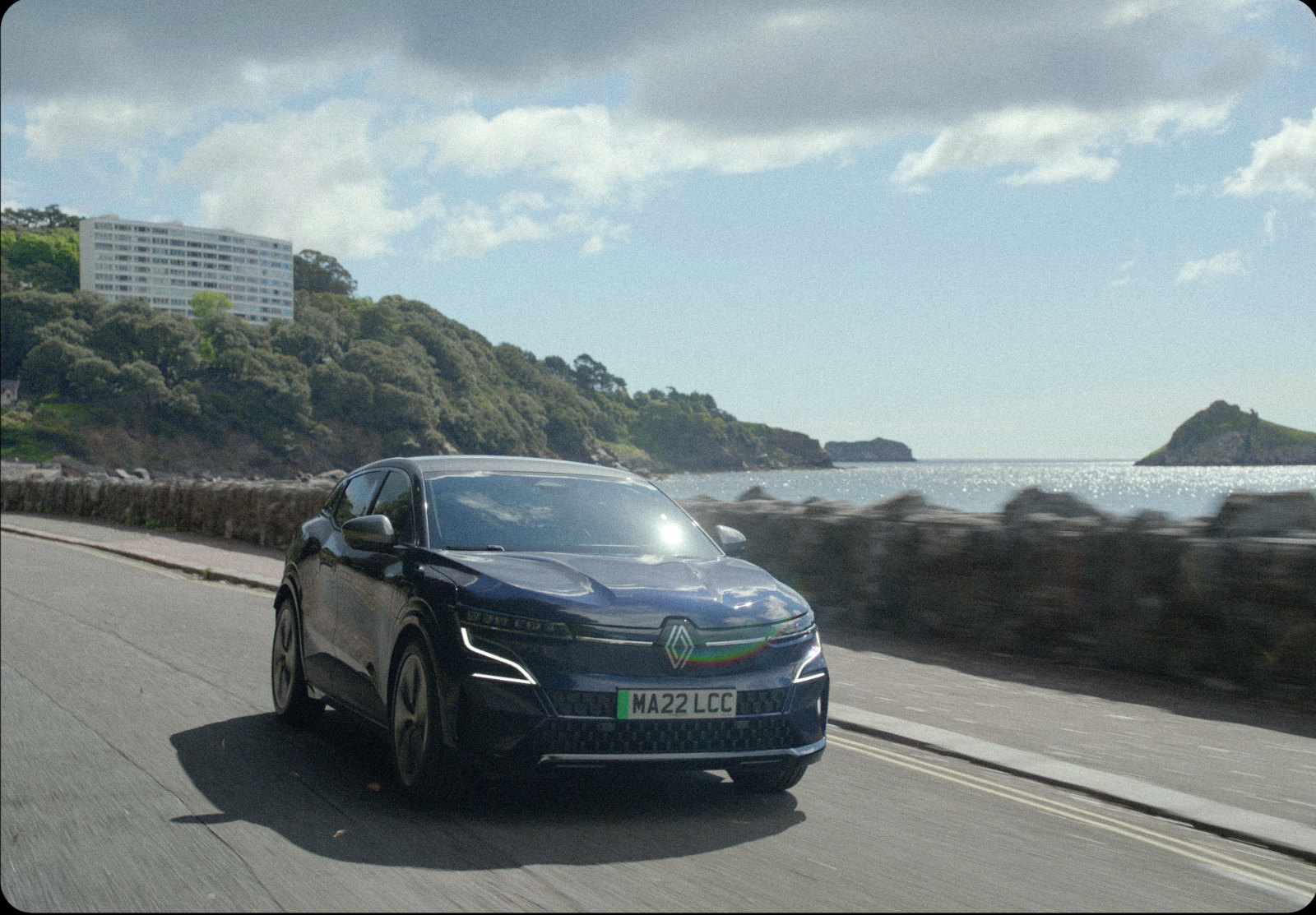 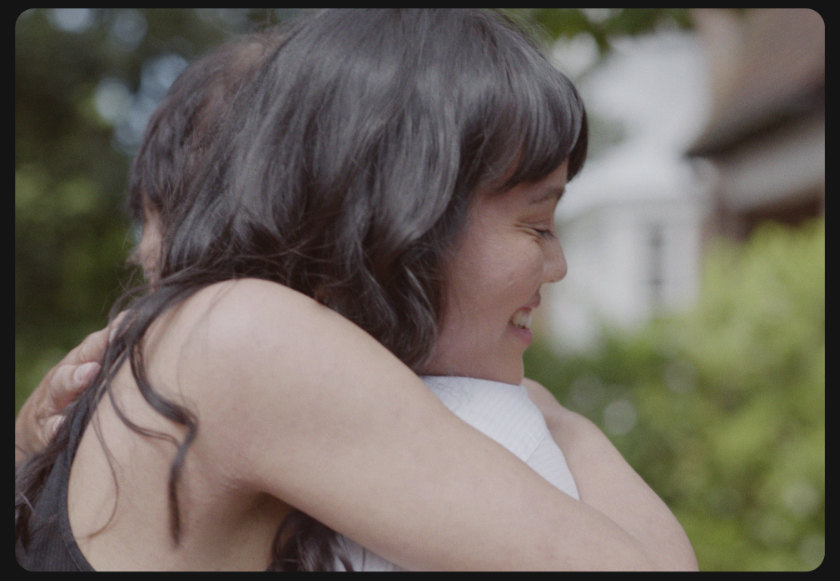 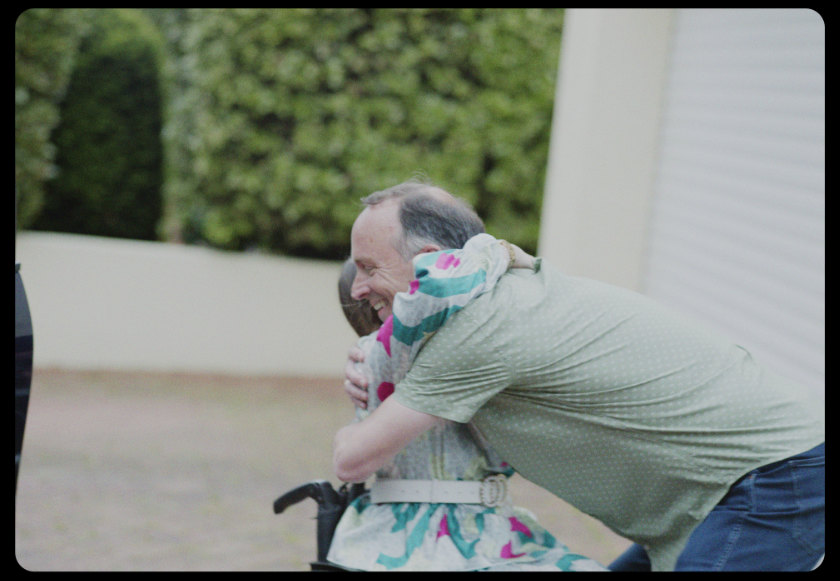 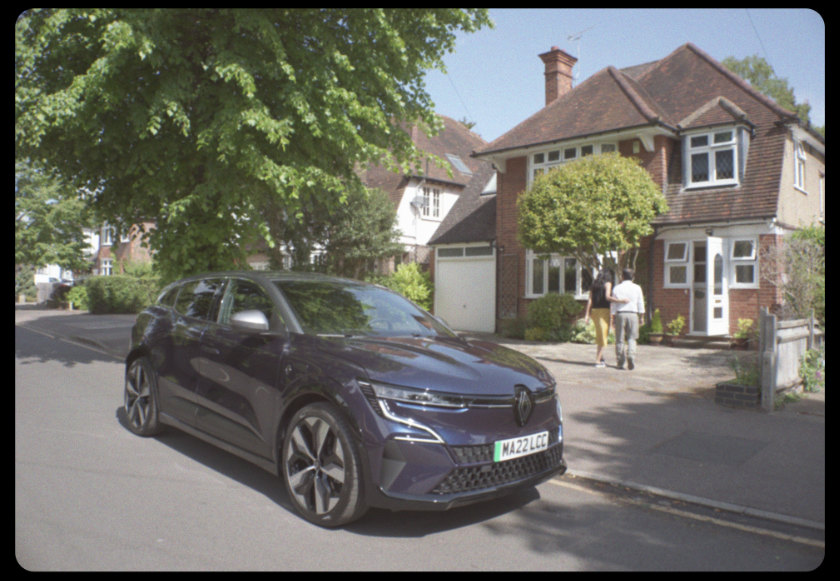 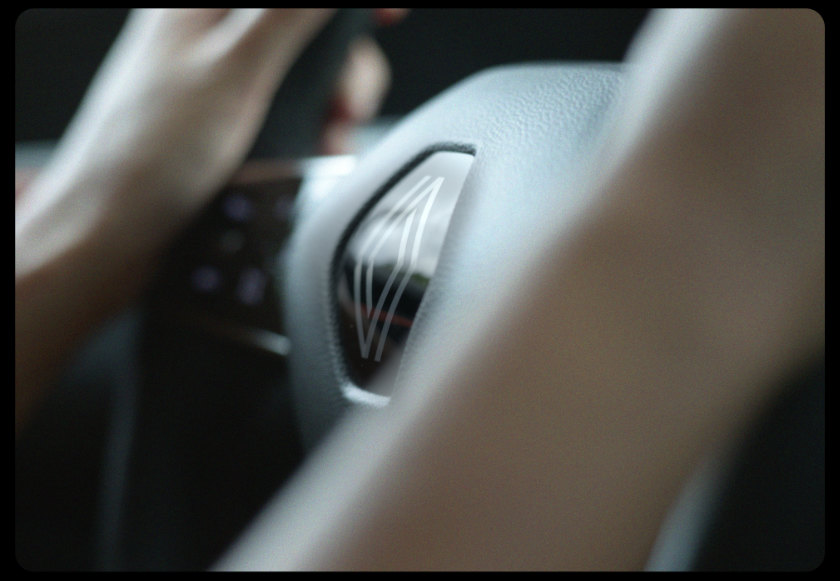 We’ve already heard the ‘Johnny and Mary’ song return to Renault commercials, and now it’s the turn of Nicole and Papa, Renault UK’s iconic daughter-and-father duo who helped get the original Clio into the country’s top-ten sellers in the early 1990s.

This time, it’s the all-electric Mégane E-Tech that’s the star of the commercials, and a group of women, all called Nicole, tell their real-life stories, along with their Papas.

During the course of the original campaign, the name Nicole became the 36th most popular in the UK for girls. In the case of some of these Nicoles, they were named for the character in the commercials, played by Polish actress Estelle Skornik.

The same agency is involved: the new campaign has been conceived by Publicis Poke (Publicis in 1991), and will run from Father’s Day (June 19) to the end of July in the UK.

Dave Monk, executive creative director for Publicis Poke, said, ‘In the last 30 years, there’s probably not been a Renault creative brief where someone hasn’t mentioned Papa and Nicole. Why don’t we bring them back? Always a good question, but never really relevant. With a new generation of electric vehicles in Renault’s pipeline, it got us thinking about a new generation of Nicole and Papas, and when the creative team came back with the fact that thousands of real-life baby girls in the ’90s had been named Nicole during the height of the campaign. The idea felt fresh and fascinating. What were they up to? What are their stories? This spot is a celebration of changing times, the journey of relationships, but most importantly about how daughters and their dads are navigating life 30 years on. And what better day to celebrate that, than Father’s Day?’

The original Nicole and Papa commercials ran from 1991 to 1998, and a new actress parodying the Nicole role appeared briefly in a 2013 commercial for the fourth-generation Renault Clio.