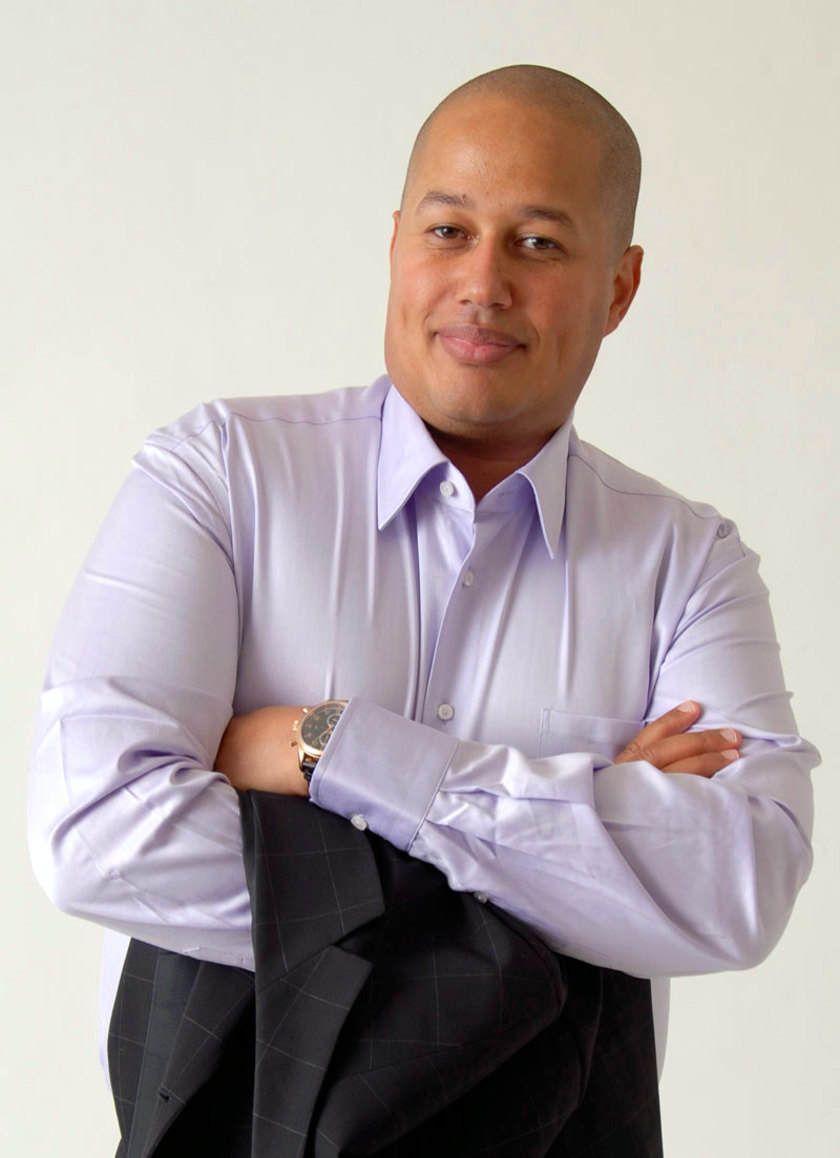 Stefan Engeseth, author of Sharkonomics and Detective Marketing, among others

Author, speaker and management consultant Stefan Engeseth, who proposed ideas such as Coca-Cola being directly piped into homes and flat-pack fashion for Ikea—only for the companies to later realize his ideas—has a new one for British sportswear company Gymshark.

Released to his email subscribers and Gymshark itself on Tuesday, Engeseth proposes a swimwear line with a simulated sharkskin print, with a percentage of sales going to a charitable foundation for shark conservation.

‘Dressing up like a shark gives everyone a sense that they’re a superhero for nature,’ he says.

Engeseth points out that sharks have swum in the earth’s oceans for 420 million years, but they are being killed at a rate of 100 million each year.

As Gymshark references sharks in its brand name, it has an interest in ensuring the species’ conservation, says Engeseth.

He suggests Gymshark get involved next July 14 with a global swimming event, promoted to its sizeable social media following. ‘There are thousands of stars who support nature. So, dress them all up for a swim, making the sea the biggest catwalk ever, and for a good cause,’ he says.

With Gymshark operating in 230 countries, inviting 10 celebrities per country would make this a global event to raise awareness—and promote Gymshark’s brand at the same time. Engeseth suggests Sir Richard Branson and Dame Ellen MacArthur as two Brits who could lead efforts in their country, with their interests in the environment and conservation.

One thought on “Stefan Engeseth proposes a swimsuit idea for Gymshark”